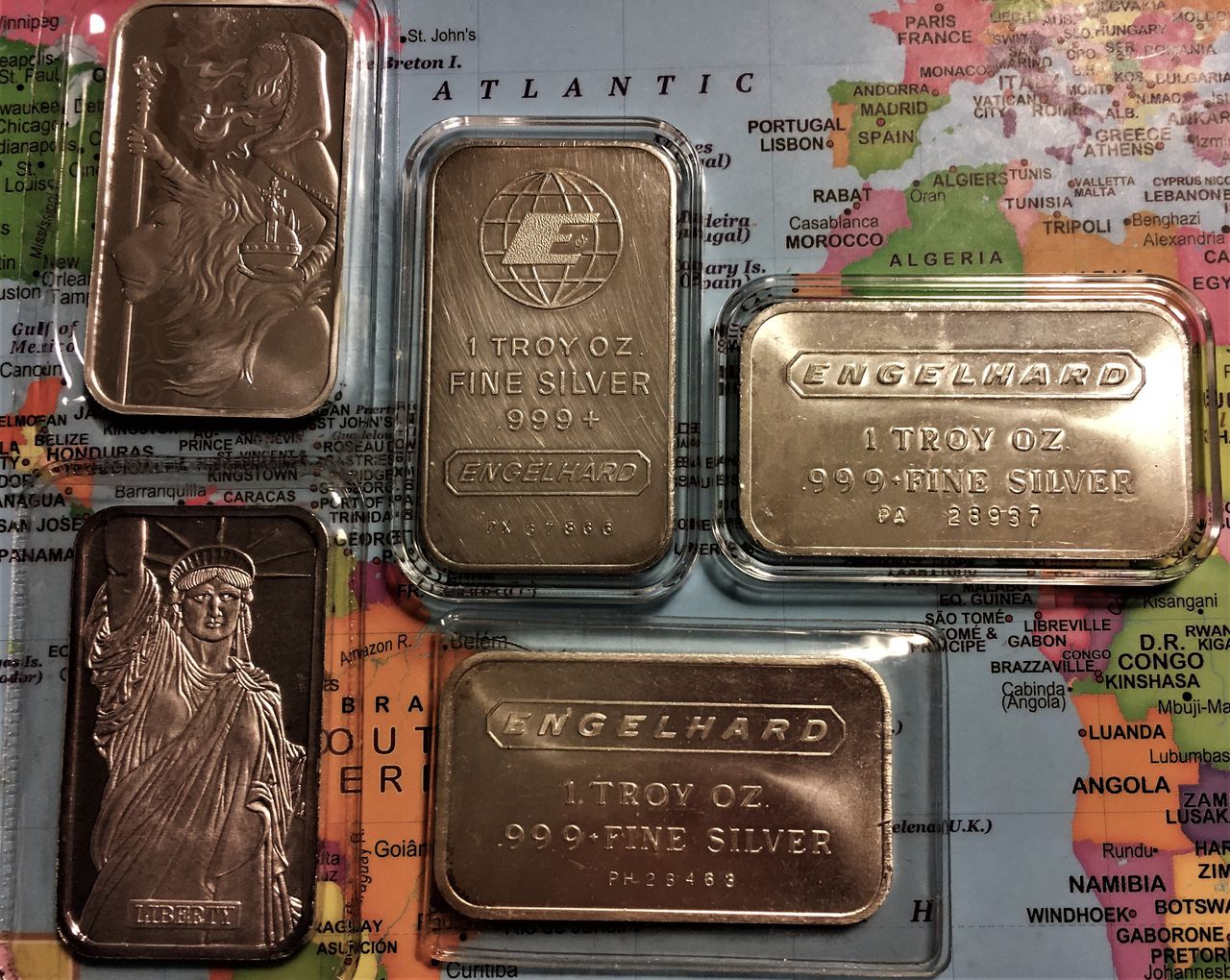 Today, let me bring you the man behind Engelhard. 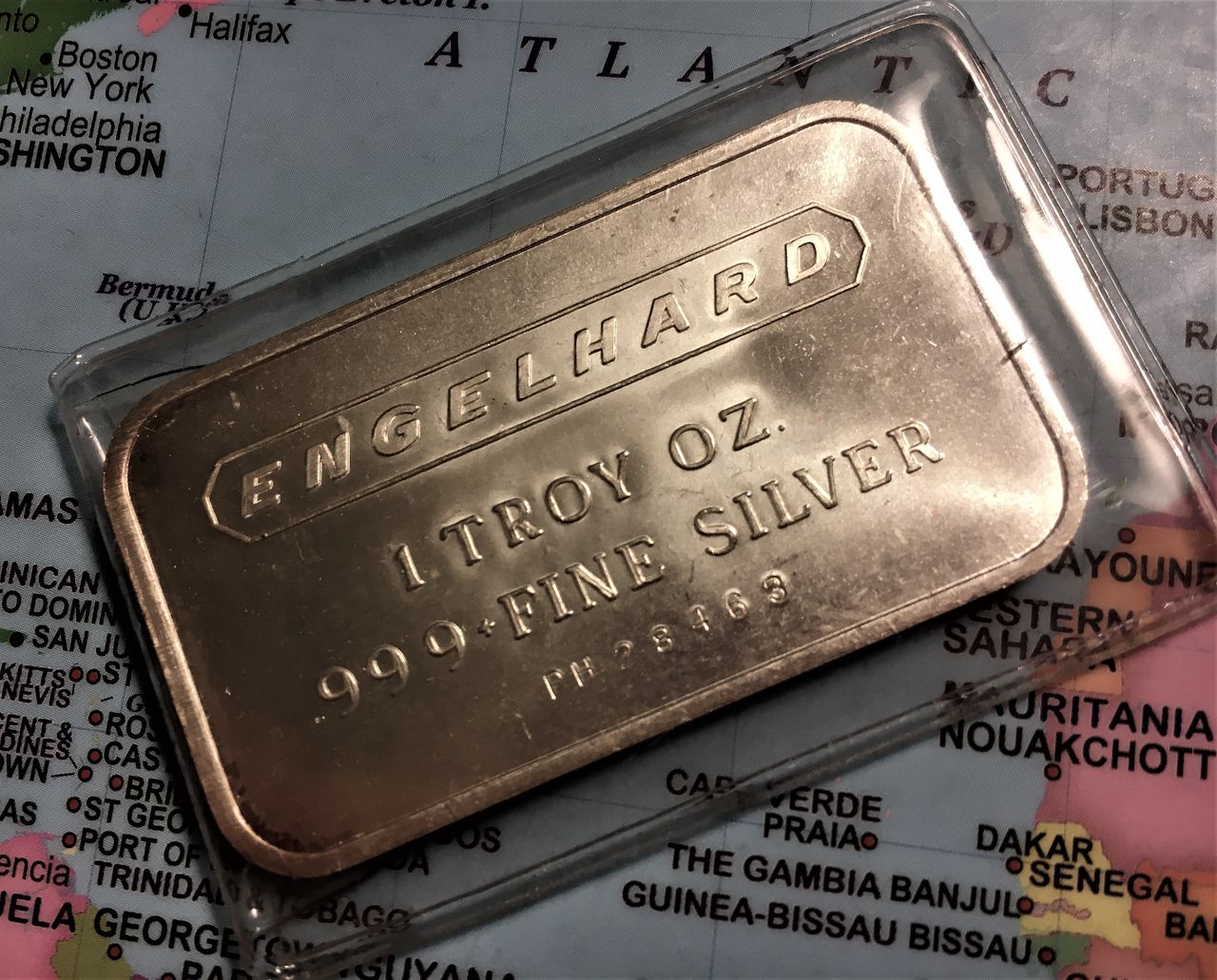 
Produced in 1981. The only change from prior version is the inclusion of serial number assignment. 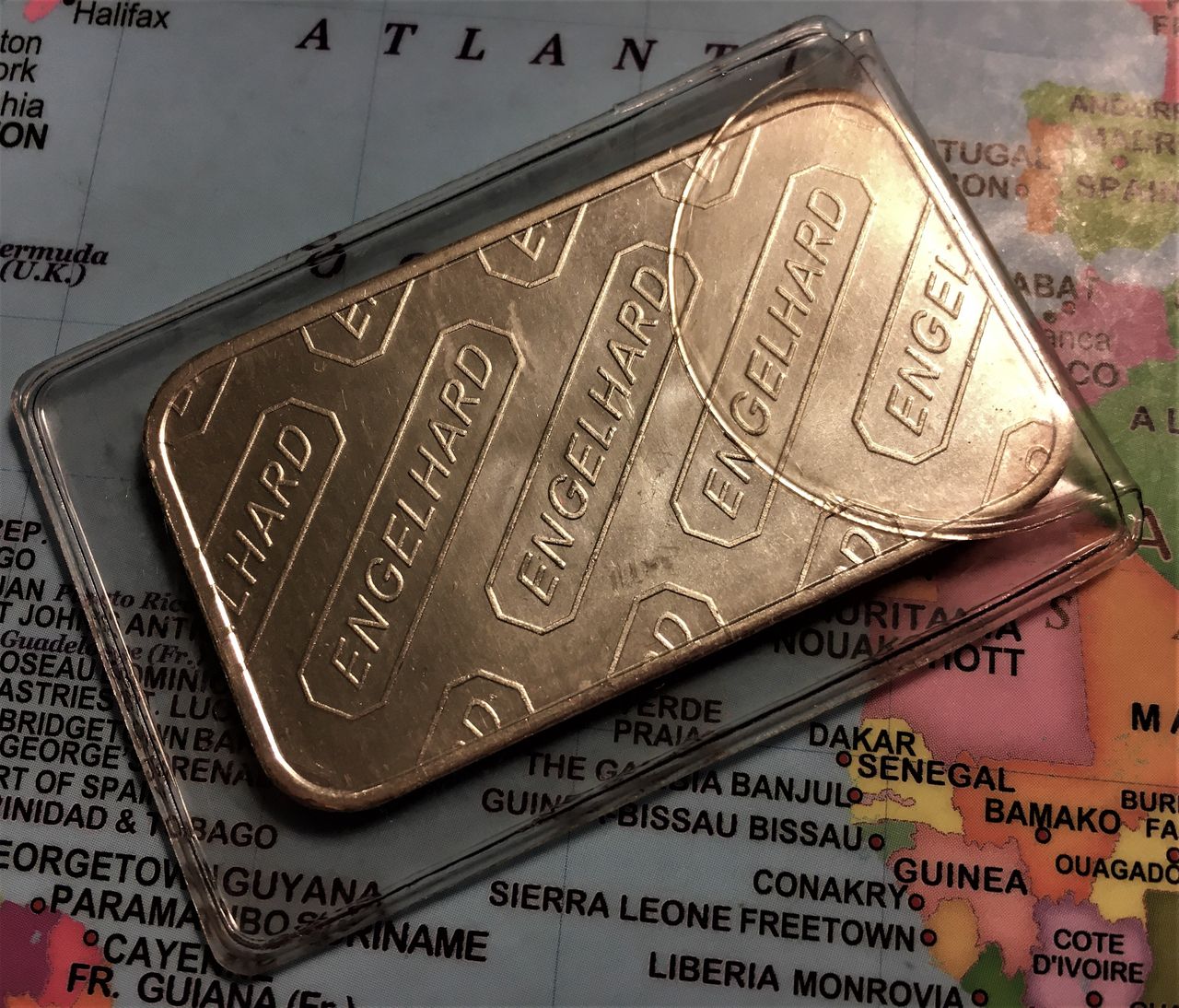 Charles William Engelhard Jr. was a philanthropist, and precious metals magnate born February 15, 1917 and died March 2, 1971. The only son of Charles Engelhard, a Prussian, who emigrated from Hanau in 1891, Charles Jr. succeeded his father's business. 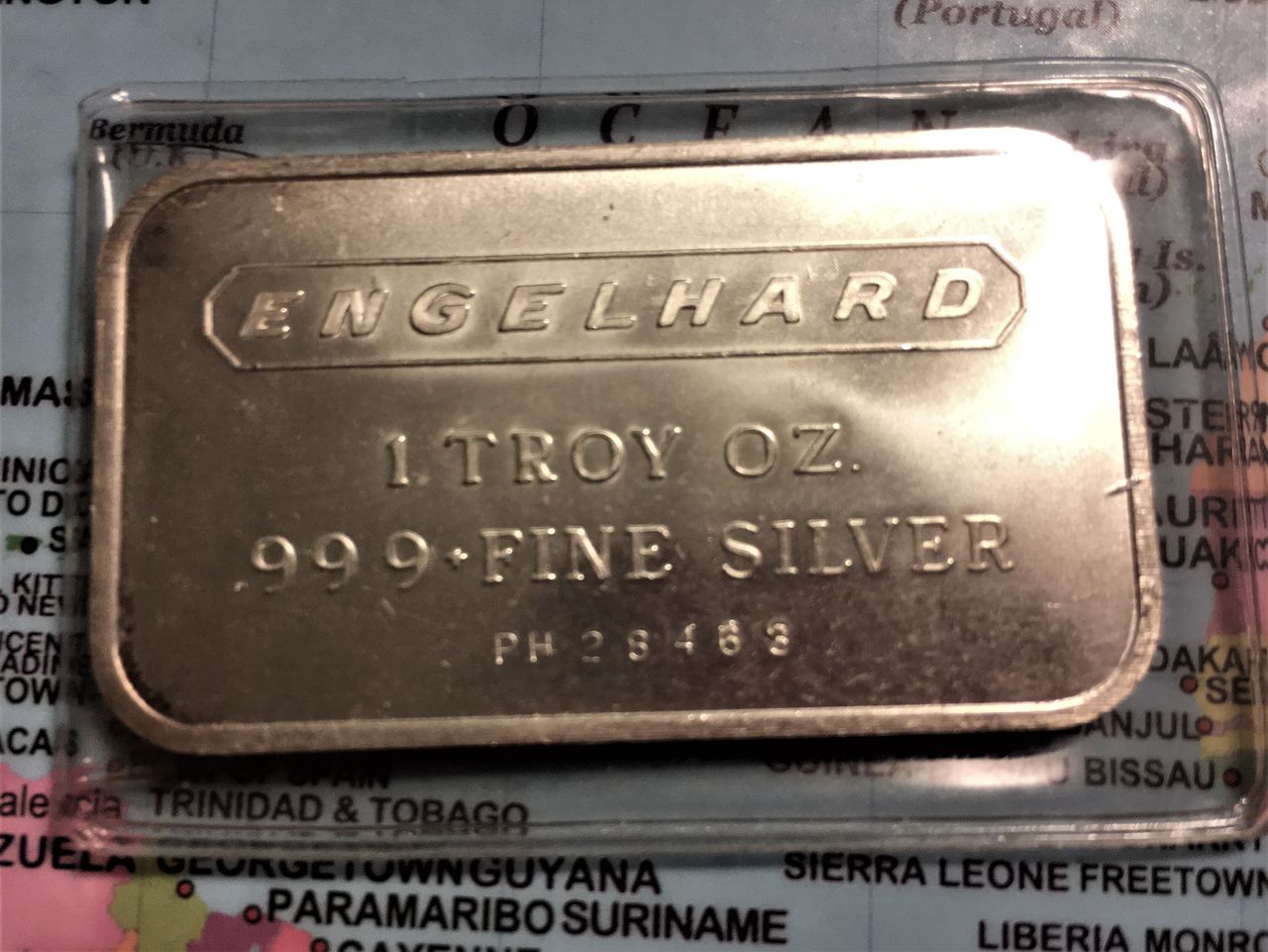 Charles Jr. fulfilled his primary education in Johannesburg, South Africa. His education continued in England, where he attended Charterhouse School and graduated Christ Church, Oxford University, in 1931. Charles later graduated Princeton University, in 1939, with a degree in history. He joined the Army Air Corps in 1941, and was honorably released after earning the rank of captain, having served as a bomber-pilot during WWII. 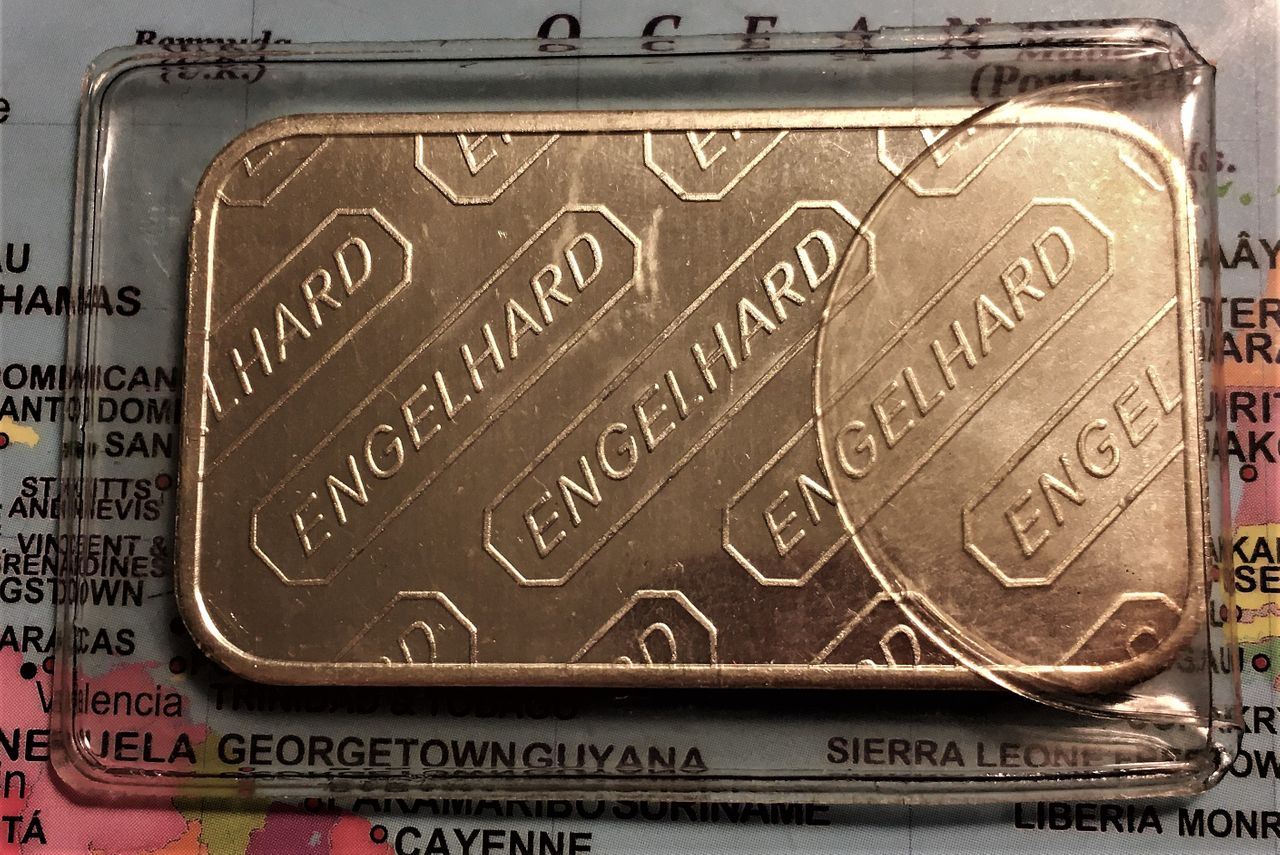 In 1947, Engelhard married Jane Annette Reiss. The couple lived in Cragwood, a 172-acre equestrian estate in New Jersey. They had five daughters. 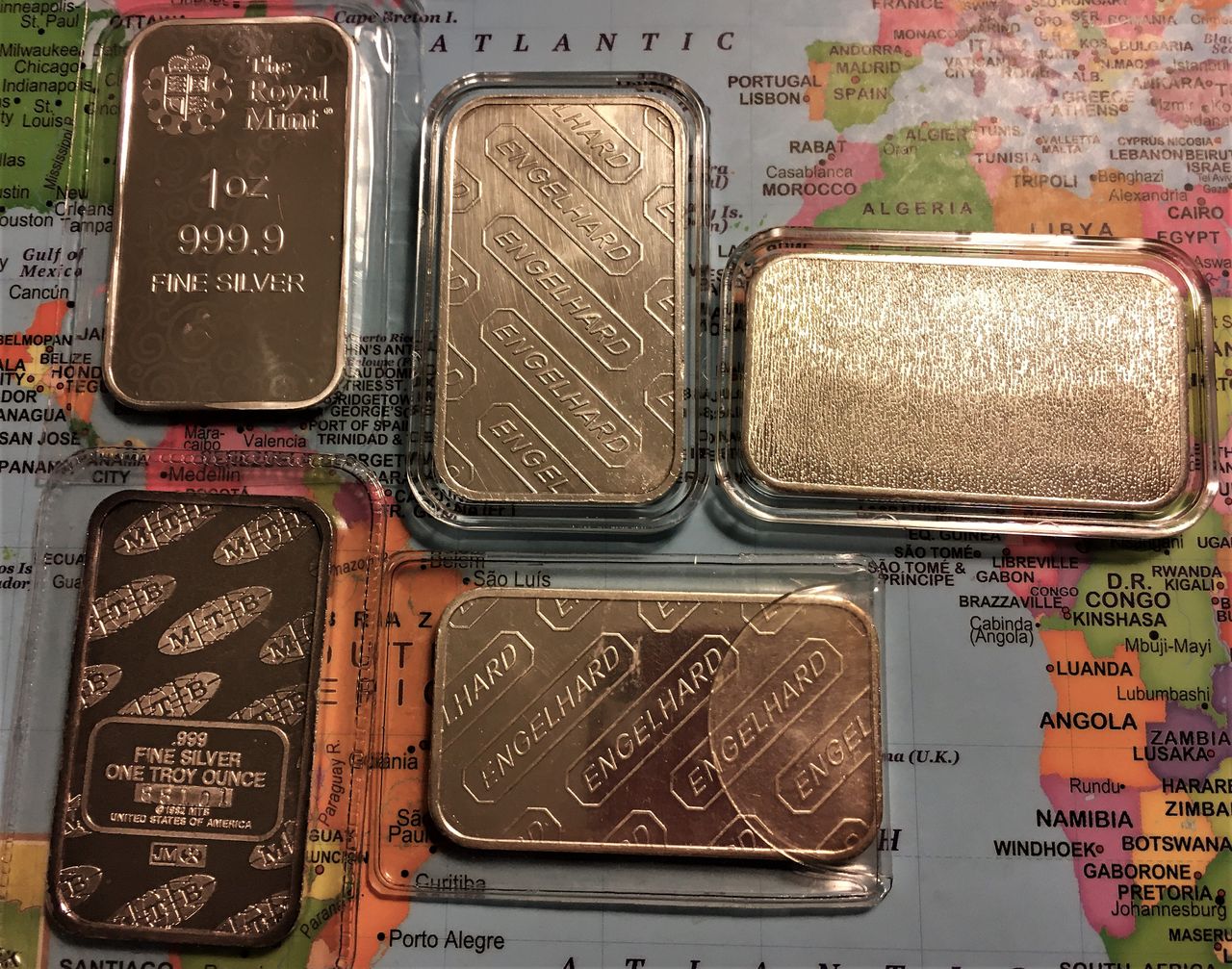 As I mentioned in my other post, I shall categorize the silver according to type when I present them to you.

The 2022 coins are listed separately. The listing of the coins are shown in the bottom of this latest article on coins.


These are the pressed silver bar I showed you in 2022:

And these are the silver cast bars I have purchased:

I've shown you these miscellaneous rounds: 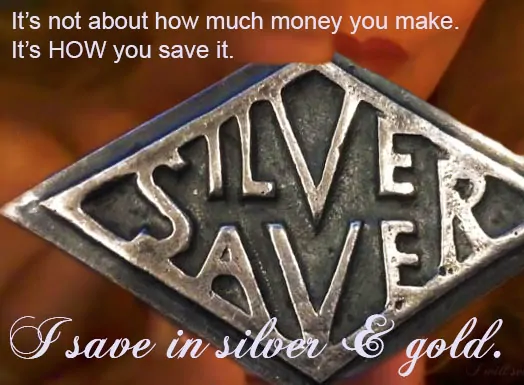 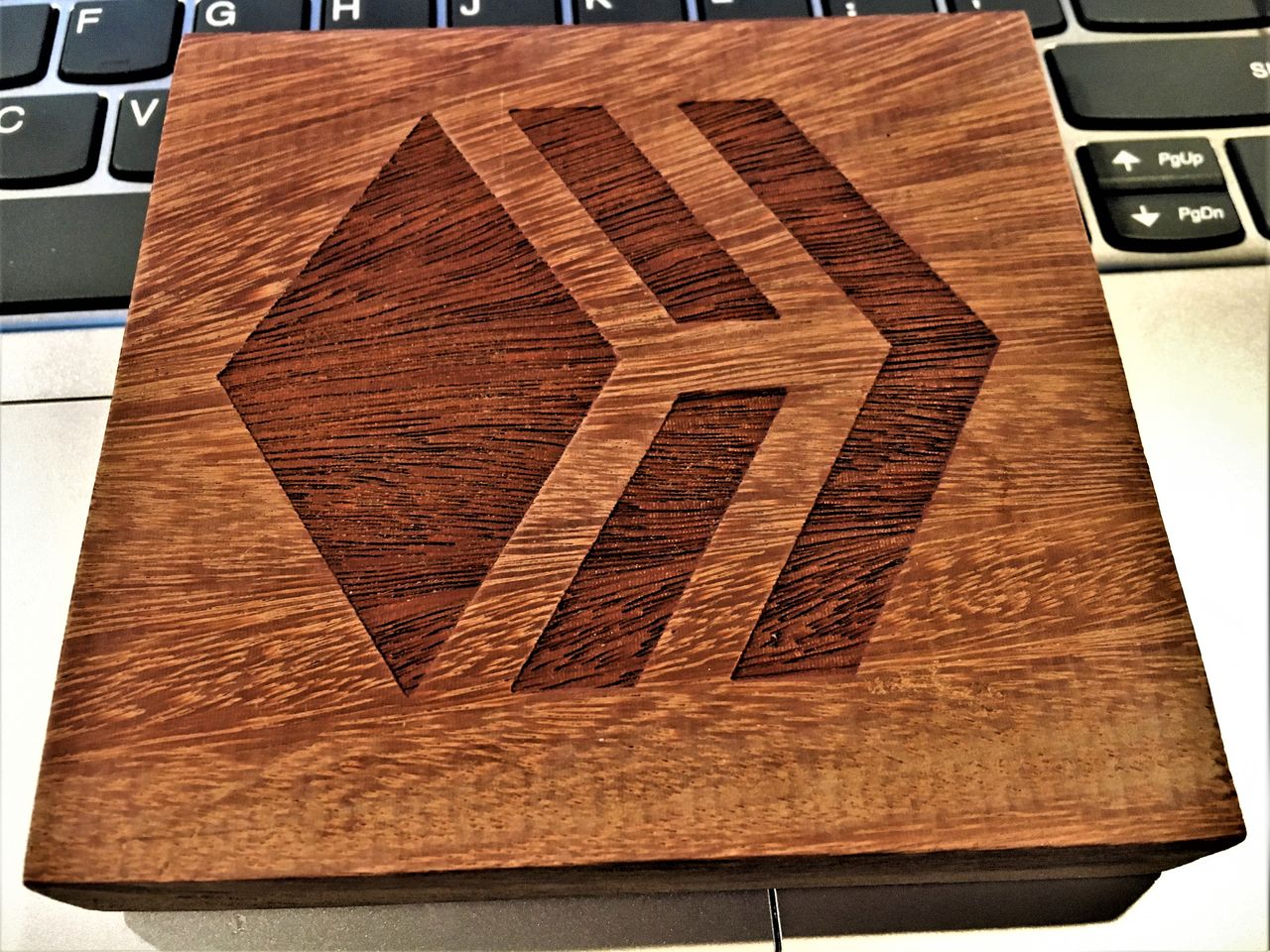