The year 2019 began in Malaga, like this year also. Have decided to spend the winters in warmer climates, than Finland. Monte Victoria has awesome views around the city, but it requires some effort to get to the top from the rocky side.

Like this year, the beginning was promising for new adventures and innovations. More cat pictures for the Catocracy concept, where cats replace the EU dystopias and their effects of influence. Had a bad bite of traveling bug, so once again began the lone wolf journey. Visiting Valencia is always relaxing, especially at the bird park. The canal is so nice for a person who loves to walk. The animal activists had a demonstration with their dogs, shops were open and people walking around, not knowing what the next month would bring. One of the last ones before the Martial Law declaration. The Malaga city has got some great views from on top of the mountains, which Finland lacks. Mostly sunny days and friendly people. When the armies marched to the streets, one could sense the fear and desperation, especially when nobody was allowed to leave the house. Mandatory masks, distancing and shutdown of small businesses. Every 5th person got a fine for going to the shop in Andalucia. The year 2019 brings back many good memories and spending time at the beach is great after the cold period. Especially the feeling of freedom cannot be explained, it needs to be experienced. 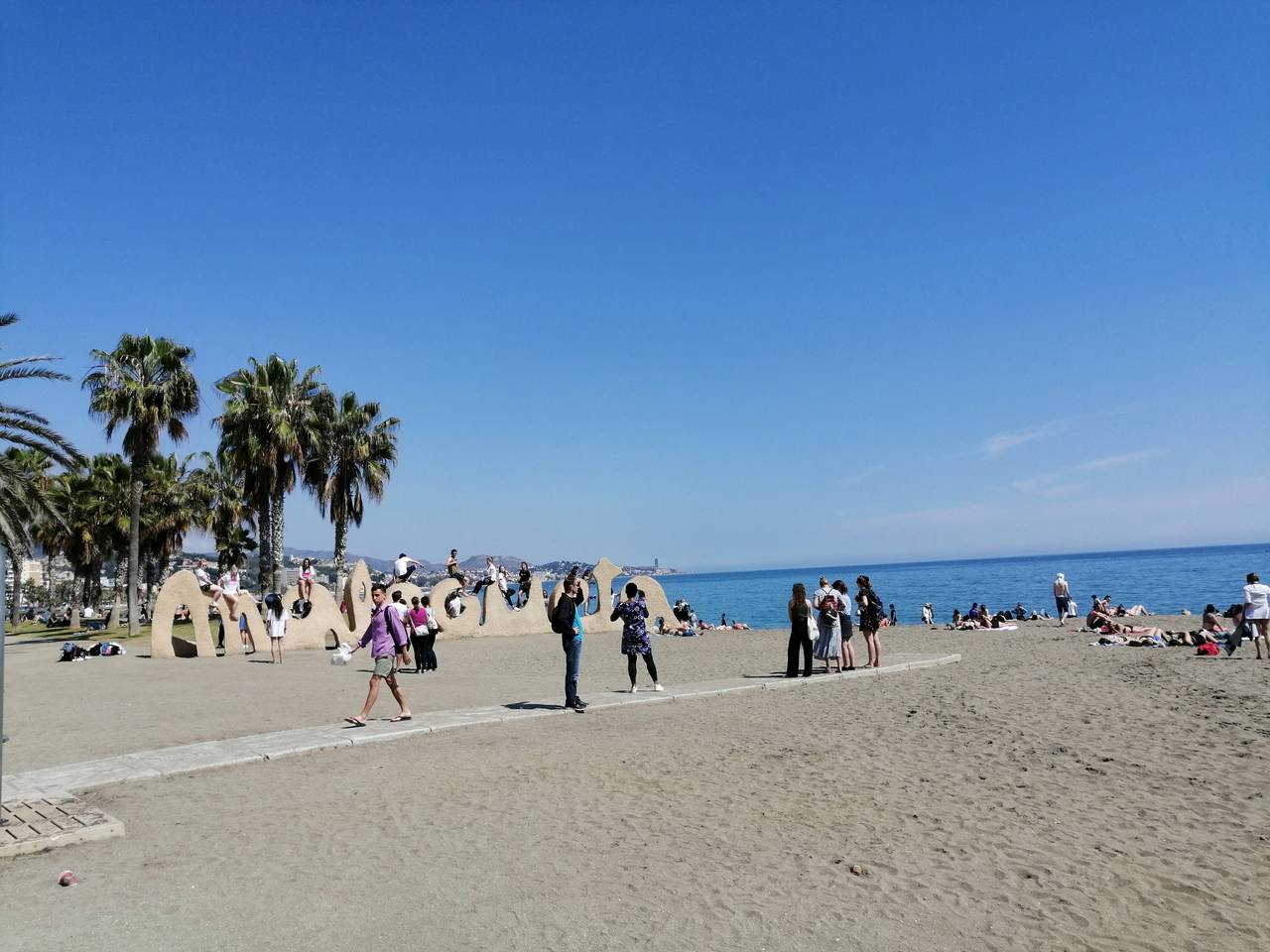 Since the strict regulations and disgust over masks, one can do very little. I like plants, so having a small project on the balconies helped me to stay somewhat sane. 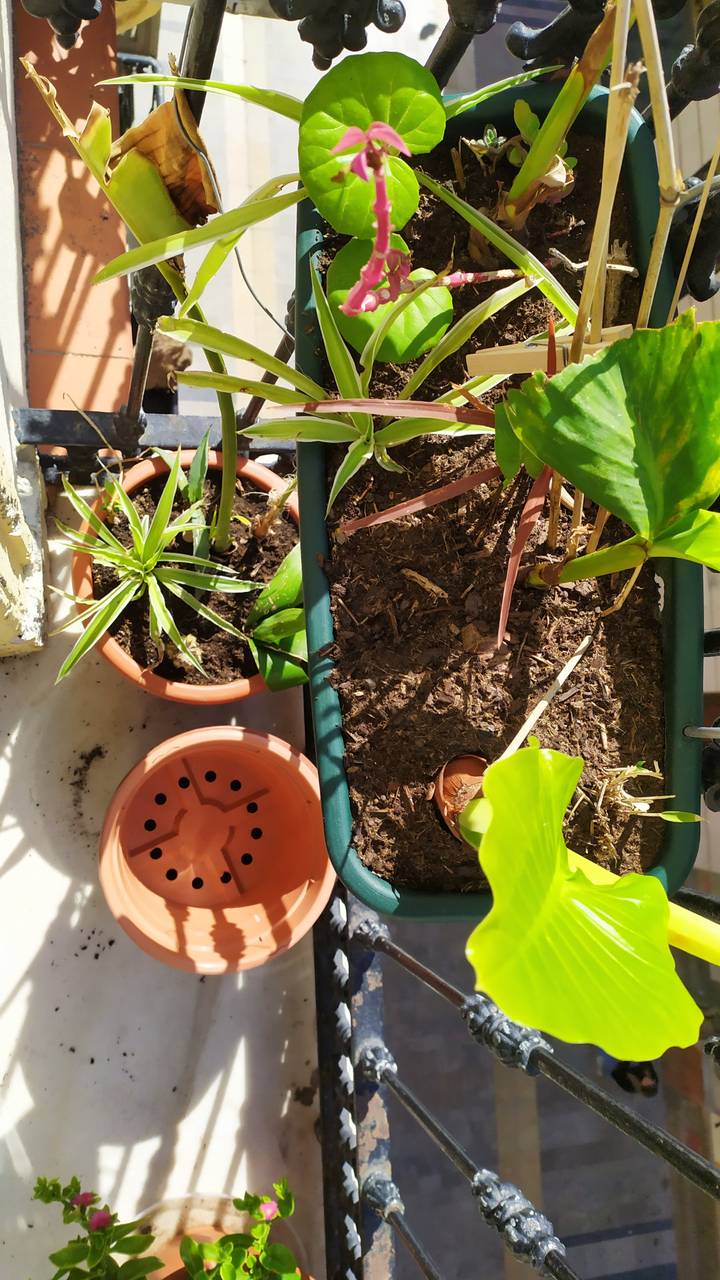 Many times have been visiting Granada and made some friends there, still have not been inside the Alhambra people keep mentioning. I do like the beer, and the green gypsy medicine is great quality too. Despite the paramilitary presence, sometimes had to take the freedom to visit the local cat park and have some fresh air. The flowers have so neat aromas. Some summers in Northern Finland are great, since there is no night to be seen. Many insects and rainy days, but the nature is beautiful. 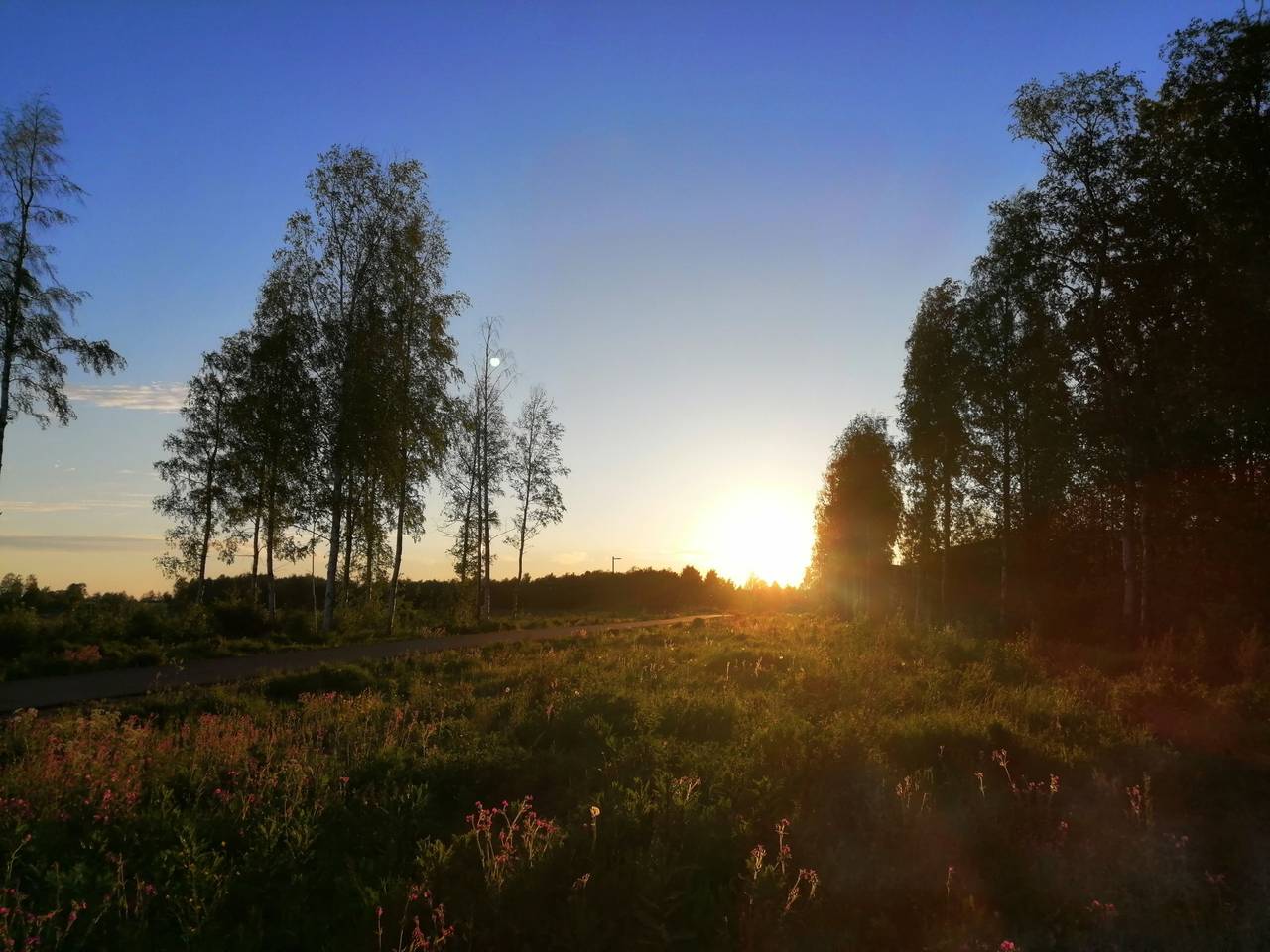 First whole summer in Malaga had some good days, visiting the beach and walking around. Feels like a ghost town, since only a tenth of travellers can go to other places. The best place in Oulu is the Ainola park, especially in the summer there are a lot of people and activities. Birds singing and sun shining, the Finnish summer is short so need to take the most out of it. The adventure life became less desireable, so mostly just went to a shop to get some food and tried to plan some new projects. Also the white skin is not used to the hot Spanish sun. The Finns have some neat ideas, was taking part of organizing a local Farmers Run, where teams had different tasks from hitting a tire with a sledgehammer to piling hay bales. 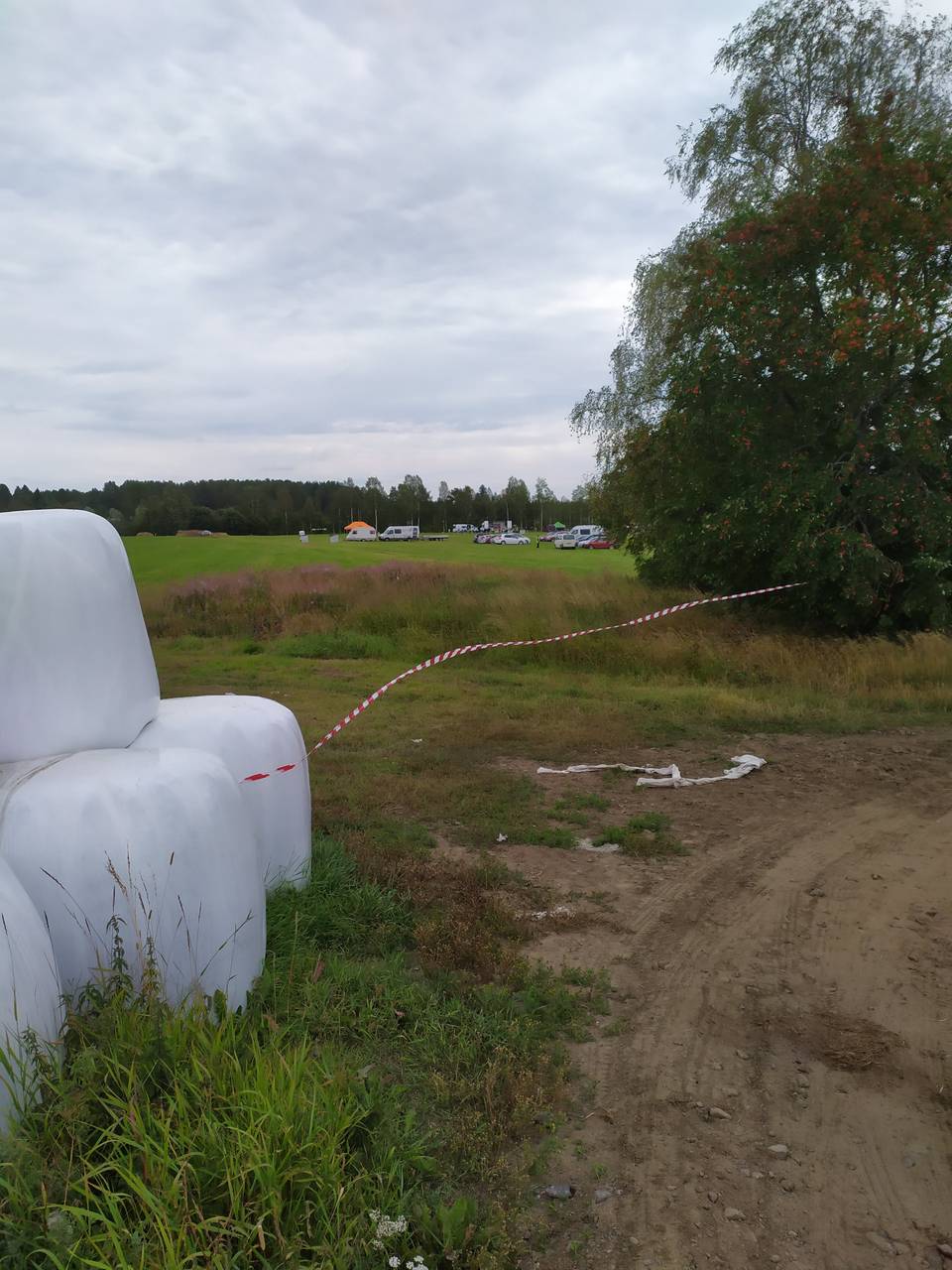 In Finland you can get one harvest a year, while in Malaga one can grow plants outdoors the whole year. Have experimented, how different local plants can be planted and how they work together. Many insects and plant varieties, not just a lonely Mango tree. One of the funniest dogs I have seen is called Mötö, which I have known since a puppy. Every time I visit my dad, she always greets with passion. So getting along with most dogs also. The local Catocracy subjects tend to take life the easy way, even some dogs are walked around the park. One cannot bribe these wild creatures, they have a lot to teach us. The Finnish winter can creep up quickly, so having a geothermal heating system is one of the best inventions so far. Using the Earth to heat the house of the elderly, no need for wood or oil. The people have learned to live the New Normal, even weddings are kept in small groups. Nobody knows how this affects our psyche, being accustomed to unnormal human behavior. 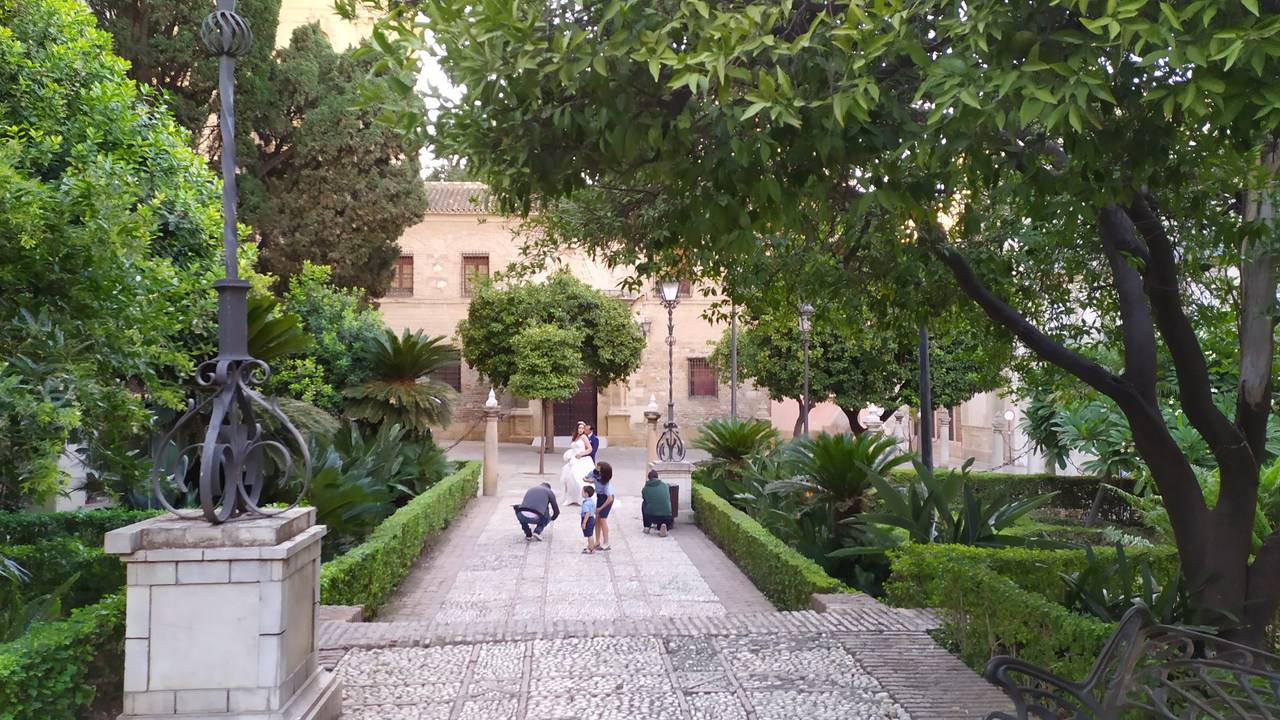 Southern Finland is a bit warmer, but the days are short as the winter advances. A lot of concrete blocks, not many designed housing left due the mold-creating building policies. 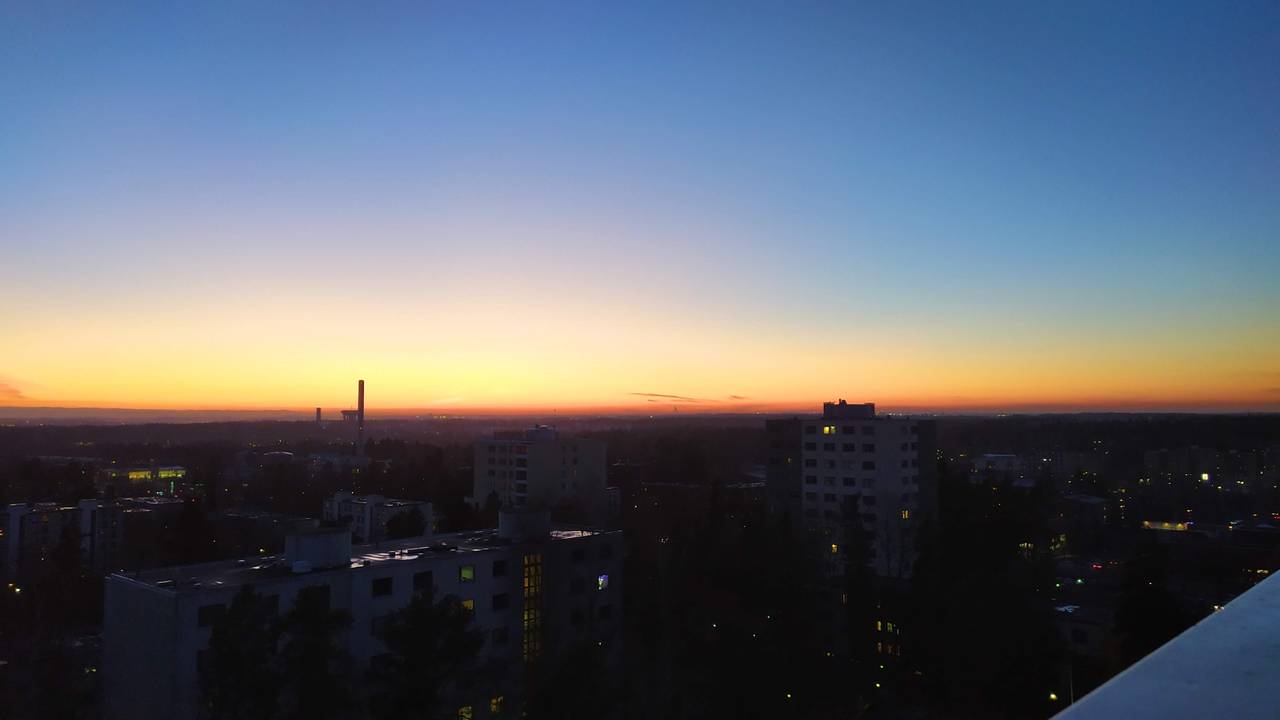 The hermit life came for an end, when met a new youtuber friend TAG, and started making reports on how things are going for the people of Malaga. Also found a community garden nearby, which is so inspiring to see. Have spent many Christmases in Malaga and the surrounding cities, usually with a friend or two. 2019 had a Spanish interesting roommate and an awesome dog to take care of, Kaya. A sunset on top of a mountain with the chilliest dog, not a bad way to celebrate Christmas. 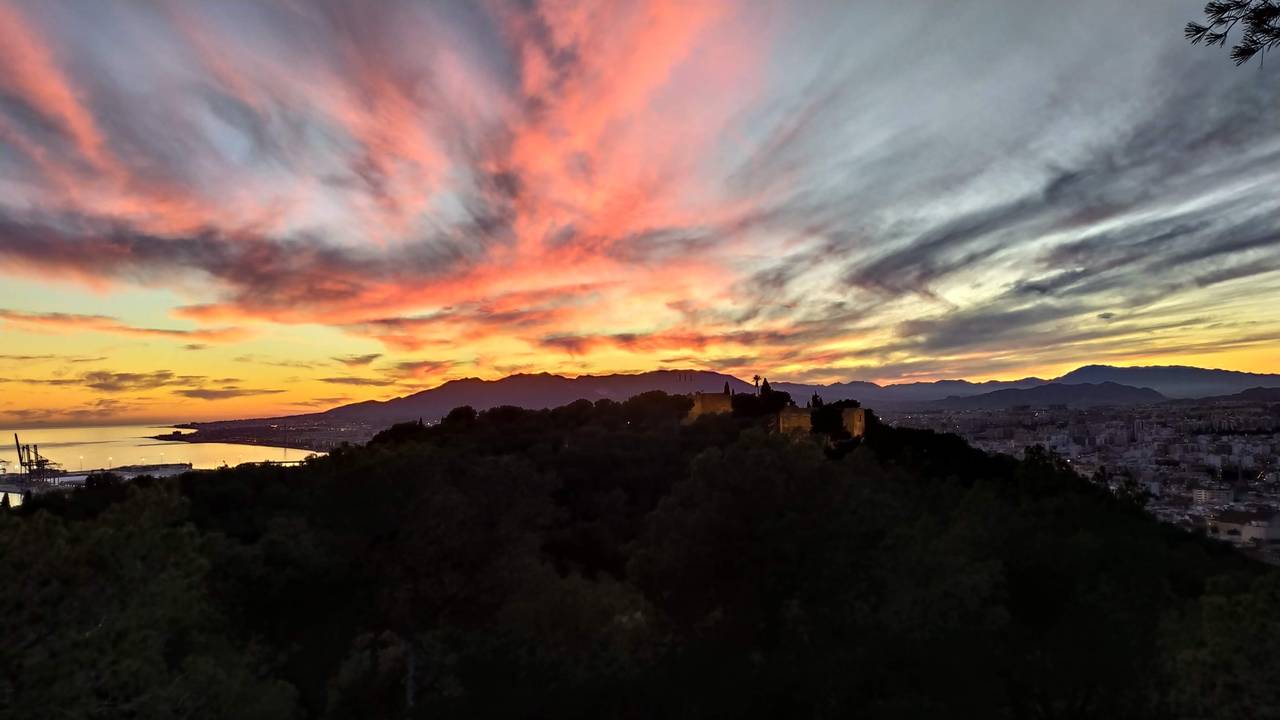 Luckily for the holidays, the dictators decided to loosen up the border patrols, so had the chance to have some adventures in neighbouring towns. Also people started to go outside again, even there are no actual Fiestas anymore. Had a great Christmas dinner with two US citizens, with some wine and interesting conversations. I enjoy the surprises life brings, having no need to control anything results in a lot of different experiences. Life will change anyhow, we are responsible to help each other and share relevant information. Wherever the new home will be, at least there are no regrets.

The societal collapse can be a good thing for a person who has lived outside the system for a decade. I can show the tools, give hints, organize a community, translate and be a tour guide throughout Spain. Just a normal curious person, without unnecessary fear. Anyone can do it.