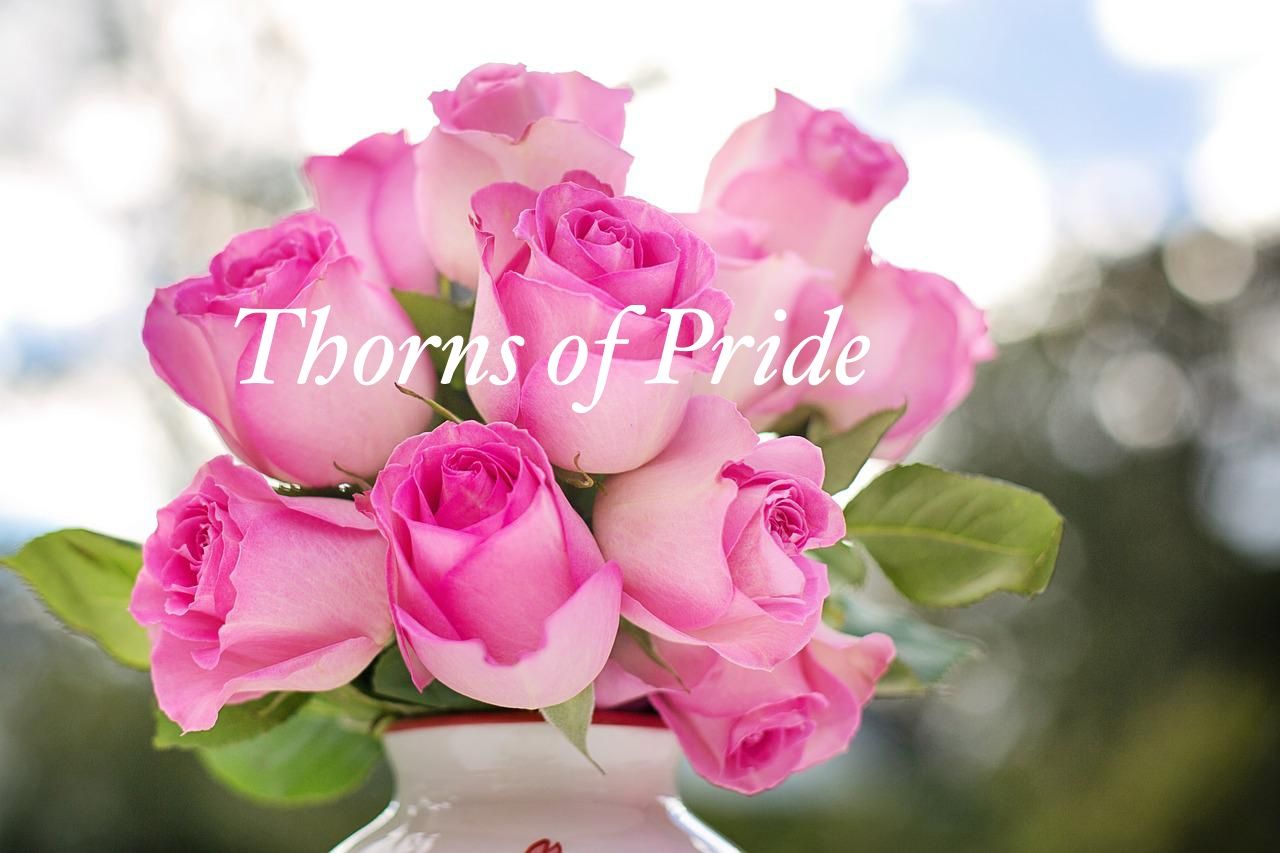 Jervis was a rotund, jovial man with ruddy cheeks and tufts of light brown hair that seemed to spring willy-nilly from the crown of his head and about his ears. He was larger than life, tall and affable with a ready smile and belly laugh that could light up the hearts’ of any of the church-hall widows, in an instant.

Jervis lived for his garden and he was renowned town-wide for the quality of his salad leaves and the beauty of his roses. Jervis believed in hard work and living, what he called, a “clean life”. He kept his little cottage spic-and-span, and was often spotted by one or other of the village dames, carefully selecting the best cleaning necessities from the aisles of the local supermarket.

After losing his wife to cancer, Jervis threw himself into gardening as if his passion for the person he’d loved most in the world could be replaced by the perfume and perfect forms of beautiful flowers. He kept himself to himself, and avoided disruption, believing himself to be content with his own company.

The thing that motivated him was his garden. He was exceptionally proud of his roses, and doted on them; spending hours pruning and taming them.

On one particularly shiny day, Jervis was strolling about his garden, enjoying the perfect blooms on his rose bush, when he spotted a boy leaning over the fence staring at his wonderland. He waved at the child, but did not get a greeting in return. He guessed that the boy was the son of his new neighbour, whom he hadn’t, yet, bothered to introduce himself to.

“Oh, well.” He thought, “if the kid is rude, best to ignore him.” And that’s what he did, even when he saw the child almost everyday in the same spot, watching him go about his work. The kid watched him prune and cut, he watched him closely.

Jervis was determined to show his blooms at the local fair, so despite the irritating spectator, he worked harder than ever on his plants.

A few days before the flower show, Jervis was about to go out and check on the status of his roses when he heard a strange metallic noise. He followed the sound through his front door and into his garden. The sight that greeted him, staggered his footfall.

“What the hell…” he bellowed. There, amongst his gorgeous plants, stood the boy, clippers in hand, felling his prize blooms as if they were a hedge that needed trimming. He couldn’t believe the destruction the kid had wrought on his perfectly maintained lawn, there were leaves and thorns and branches everywhere. Instantly, he felt his anger rise and he screamed.

“Get out, get away or I’ll have your hide.”
“Good lord, look what you’ve done.” He heard a voice bubble over his focus. He turned towards the sound and there, a freckled-faced, red-haired woman was staring back at him.

“What? I didn’t touch him.” Jervis defended himself.

“Oh you’ve touched him, you most certainly have. You’ve touched his soul. Look at his face and look at those fabulously cut roses. It’s the first time I’ve ever seen my son do something perfectly. He struggles to concentrate on putting his socks on.He has issues with his attention span, you know? Thank you, you’ve worked a miracle. You should be very proud of yourself.”

Jervis looked away from the crazy woman towards the child and realised that the woman was right. Beside the mad debris that remained of the boy’s work, lay the most gorgeously trimmed flowers.

The boy smiled and it felt as if the light had taken on an extra hue of brightness.