There are many cultures in the world, each with its own traditions and way of life. There are over a hundred nations, and we can see cultural differences between them all. Every nation has followed and continues to follow their ancestors' culture. Wearing, eating, playing, and worshipping are all examples of culture. As I've noticed, there are almost four major continents that follow different cultures; however, each continent has a similar culture and way of life. 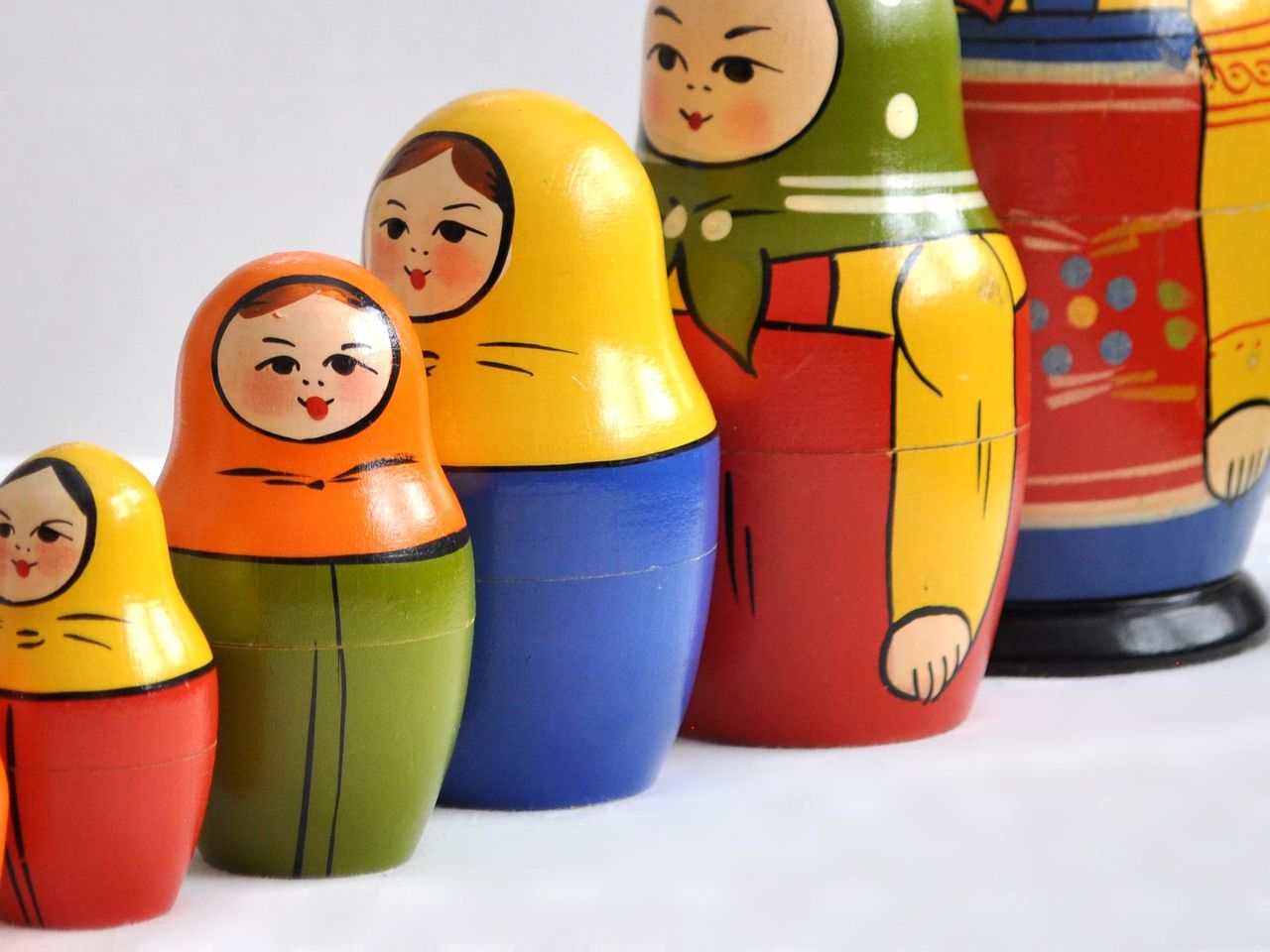 I saw @beeber's post where she brings a new ecency discord topic every week, and this week's topic is CULTURE DIFFERENCE. I became interested in writing a little about this topic and being a part of this week's topic. The only thing I found common in all cultures and nations was love and other emotions. Mother's love is almost universal and can be found in every culture around the world. Emotions are likely to be the same in every culture around the world. 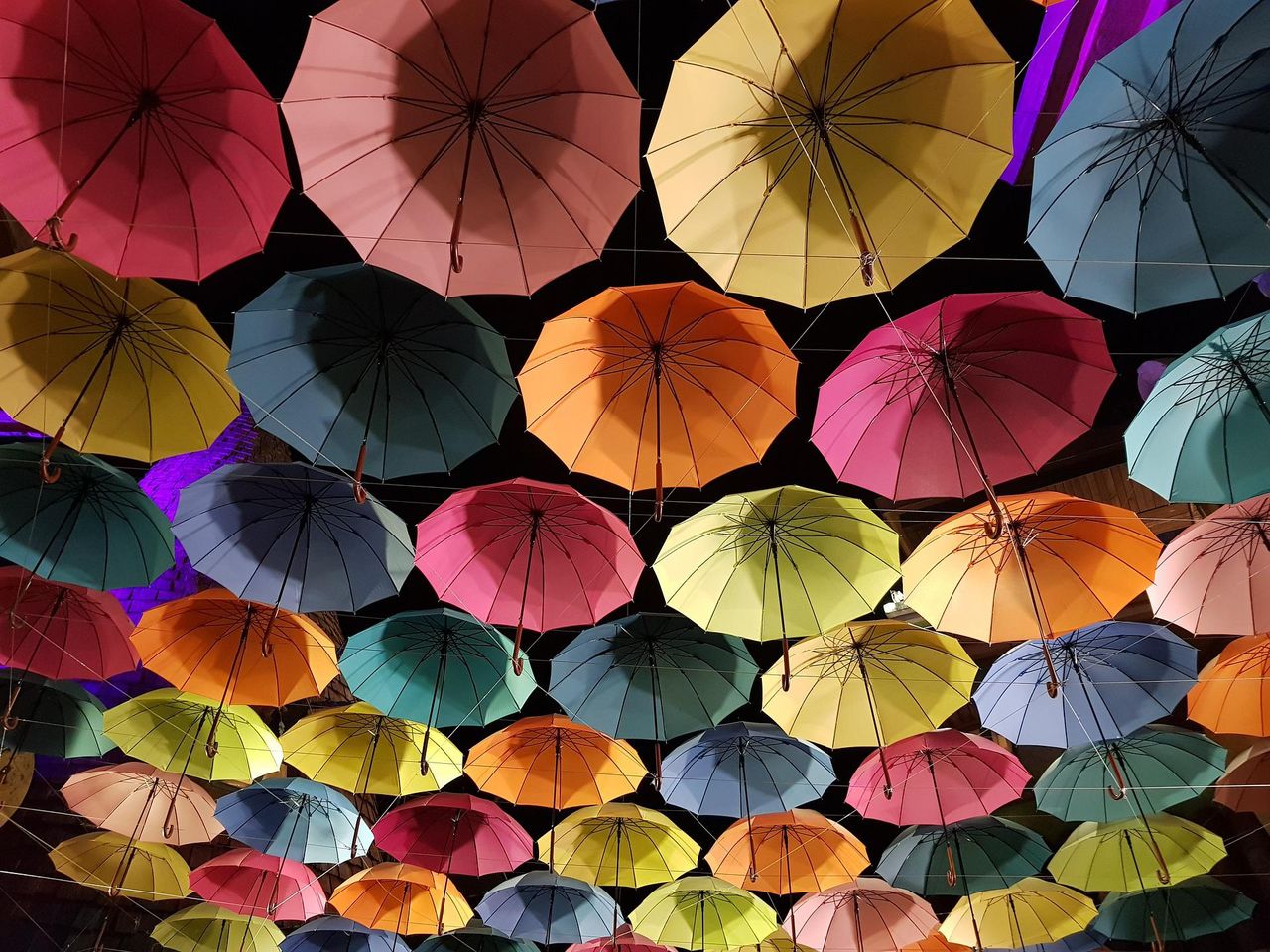 Almost all countries and cultures share similar emotional feelings; the only difference is how they live, dress, eat, play, conduct ceremonies, and perform other functions. Thus, cultural differences can only be differentiated physically, but love is the only thing that does not require culture. These are my thoughts on cultural differences, and I have presented my review of the subject. 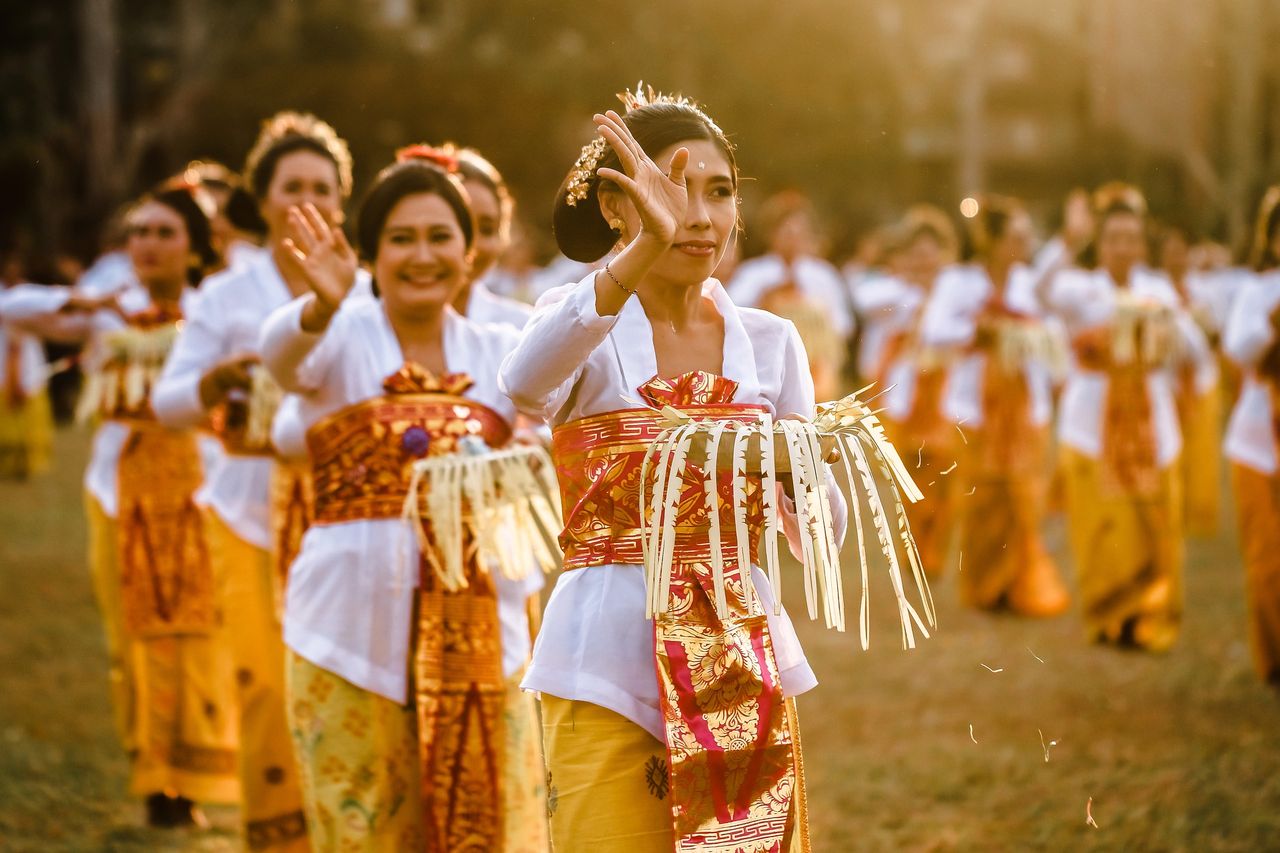 I'd appreciate it if you could include my reviews and thoughts in the comments section so that we can communicate and be friendly with each other. Thank you for your interest in the article.