Hive Owned By Companies and HiveWatchers - How They Like To Play

From nada to a bit of #disclosure 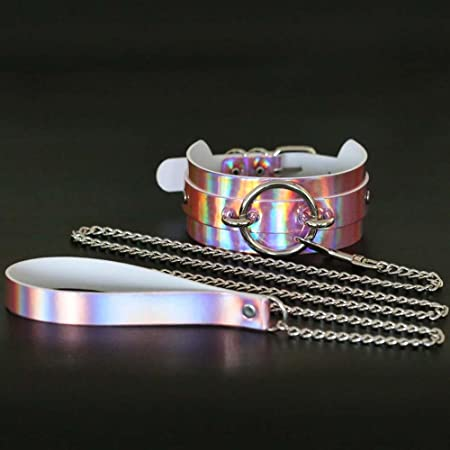 I am blacklisted for rephrasing part of an article.
No plagiarism. Not rephrasing the whole article, just some info that was needed.

Doing months of posting, shilling about Hive, engaging and helping front-end creators on Hive, promoting Hive as much as possible, etc.

While others are easily forgiven for having secondary accounts, posting the same content in another language on other accounts, farming votes and comments, doing lots of self-votes...it's all on their discord, they have permanently blacklisted my account after I have taken part of the info from an article from online news and rephrased it.
Where dfk do you take your news from?
Don't you rephrase a piece of information when you want to tell it to someone?

"Your rewards are not guaranteed at any time, blacklist or no blacklist. You will be up and downvoted until the community arrives at the proper value for your posts.
You will not get auto votes on every post but on some as possible." Nice and unclear for a punctual question.

Today, they have unvoted my article again. An article where I was thanking the Hive community for being here for me through hard times.

But hey! They haven't stopped here. They have even blacklisted my first Hive account @regeneretta for what?
I have told them 2 times that I have mentioned MY OWN WEBSITE on one of those articles there and the info was from my own site. From March to now they haven't had the decency to check this information but now they decided to blacklist that account as well.

Why would @hivewatchers deserve the value of your votes when they come and grab it from our posts?
Why are they blacklisting accounts in an instant without being FAIR and for others like Cranium they just close their eyes and give them a free pass?

I FEEL THAT I lie to people on Twitter that #HiveFixesThis? That it is a different space where your voice will be heard? @HIVEHIRO, DON'T INVITE ME TO SHILL ABOUT HIVE ANYMORE ON TWITTER. My eyes are opened and won't drag others in this shitty, dangerous place.
You think I'm crazy?
Keep reading and maybe this article will make a single ? MARK pop into your mind at least!
When Hivewatchers do this to the people that engage, promote, want to bring their communities in Hive like I wanted to this just disappointing. ## It doesn't look like decentralization.
👇👇👇👇👇👇👇👇👇👇👇👇👇👇👇
When I have clear evidence that at least 1 tribe in Hive belongs to a company that has had a bad internet reputation on the market for more than 20 years, which has been reported to the FBI, it makes me think who owns some of the tribes and is this decentralization?

Want to stay ignorant about what happens to me, with others on Hive and with who owns what?

Do it. It pays off good.

WANT TO WAKE TO FUCK UP?

Read and do your research.
They will say it's bogus.

Information about Choopa-Choopa, the company that owns legally POB:
https://webrate.org/index.php/asn/20473

Bruteforce attack made by Choopa: https://bannedhackersips.blogspot.com/2017/12/fail2ban-ssh-banned-209250240128-from.html
It sends the ticket to David brother who is still in Germany: https://www.facebook.com/profile.php?id=100004990098219&sk=photos
A simple Twitter account, yet the company can be found almost everywhere in the world through different addresses and servers:
https://twitter.com/choopa
@onealfa and others from Hive is following their newer company on Twitter: https://twitter.com/vultr
Onealfa has this info about POB for more than 2 weeks from me. After I had sent it to him he became all quiet.
I never had anything with the man or with his strategy.
And also only gave him access to 10% of the info that I have about Hive and POB.

Next, Instead of being on trial, the guy who owns the company behind POB and others, is creating and owning new ones, some that you might even follow, just like others from Hive do.
Choopa and Vultr, their child company: https://umbrella.cisco.com/blog/phishing-spiking-and-bad-hosting
THANK YOU, IN-CACHE!👇👇👇👇👇
FBI Page that should have had the report about David, The Choopa brain and 1st founder in Germany, but the site goes directly to an FBI front page without the info being there anymore, it is just indexed and cached in Google search.
https://www.miletx.com/the-cyanohydrax-report-spammers-only/

Who is behind Proofofbrain (owner as I have found out), Choopa and more:
https://rocketreach.co/david-gucker-email_34849198
https://www.vultr.com/company/our-team/
https://twitter.com/wwwadict
https://www.constant.com/company/about-us/
The Constant Company, LLC is the main and first company of David, owning Choopa

ALISON GIANOTTO
Me and some other people know you play the POB discord as you please while others have no idea who is hiding behind your nickname. You're also playing the game in POB, along with others from Loopa.

Don't know who is Alison Gianotto?
Do your research!
She's all into David, his coimpanies, crypto, white hacking, owning 100000 servers as she stated in POB discord as well.

There are lots to be said about what Hive really is and so many things that have been discovered.

But who cares about this info?

W**ho really cares about the bigger games done in Hive and who Hive belongs to and who manipulates the market, who gathers data, AND how much of HIVE is really a lie when it comes to values as #freespeech and #decentralization. **

Would you care if I told you that each wallet you're sending your Hives to and transaction from Hive is carefully revised and kept under observation for each country?

This i just some light info I am giving you now and don't have any intention to do your work.

In respect to your intelect and intelligence:

You are paid, played, lied to, manipulated.
You own your keys while they own you!
LERN is genuine, CTP, Wearealive, Dunk

HIVE-DYSTOPIA, there will come a time when the whole truth about you will come to the surface.

COMMUNITY, unless you care what happens to each individual in here and you think you have some liberty and rights per se, you opt-in for their lies. 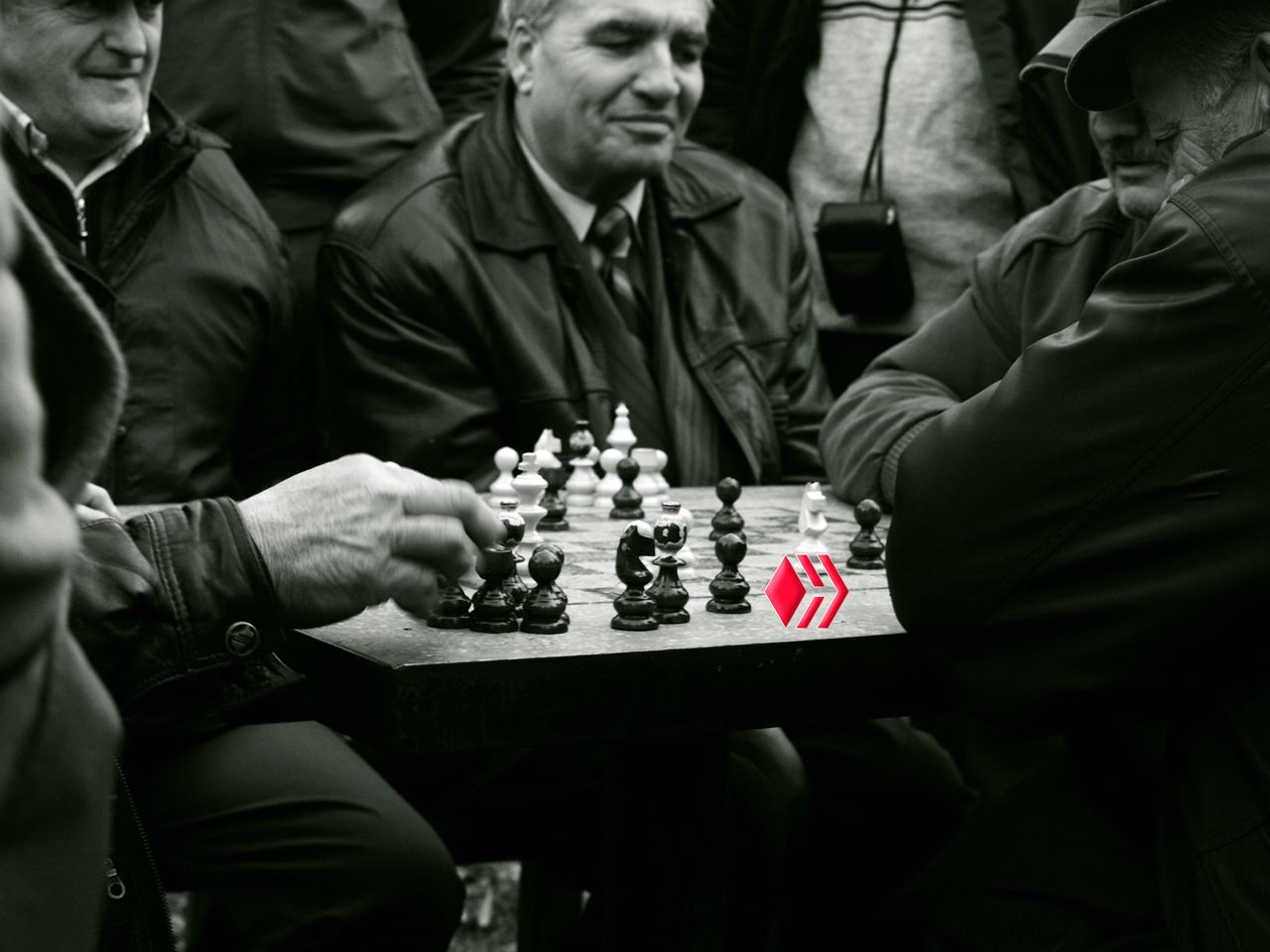