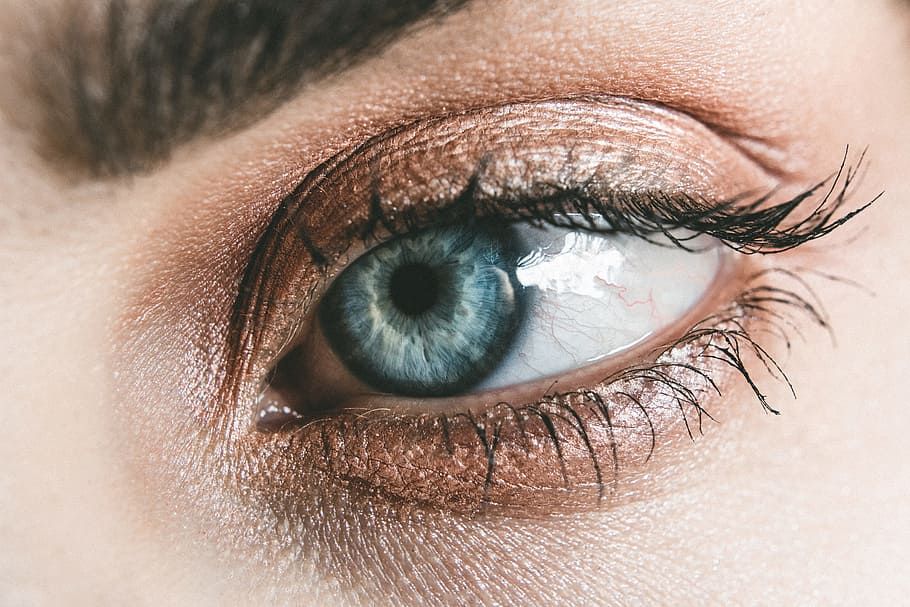 If you could see the world through Joseph's eyes, you would only see two colours black and white. He had been colour blind from a little age and was unable to tell or distinguish between two colours. The world seen through Joseph's eyes seems very different. He had distinctive blue radiant eyes but he couldn't see colour. Joseph always had a sixth sense when it came to judging people's character.

He laid on the grass, jack-o-lanterns surrounded him as he stared into a white sky (without colour). It was the Halloween season, he heard humming above him and started to look through the crowd to see who had the voice he heard . He took off his headphones as he listened to a podcast about the mystery robbery that occurred in the City bank; the police had caught three suspects but none had owned up to the crime. He had been one of the witnesses and the trial was scheduled to hold next month, he could still remember the traumatic experience. He continued to find where the voice came from. He stood on his feet and followed the sound.

He had come to walk his dog Duke in the National Park not far from his home. He followed the sound and saw a sudden flash of pink, it glittering and was bright. Joseph had never seen anything like that in his life. Pink to him looked so calm and innocent. He became very eager to find the source of this illumination. His search led him to a local restaurant just around the corner, he saw the source of the illumination, she wore an apron and a decent maid uniform, her earbuds were plugged as she mumbled proud mary as she walked around the restaurant.

The whole restaurant seemed black and white to Joseph and only the girl was illuminated. In Joseph's eyes she looked like a pink and reddish object walking in a black and white background . He entered the restaurant and continued to stare at the maid till she came to his own table. He stared at her till she waved her hand in front of his face. 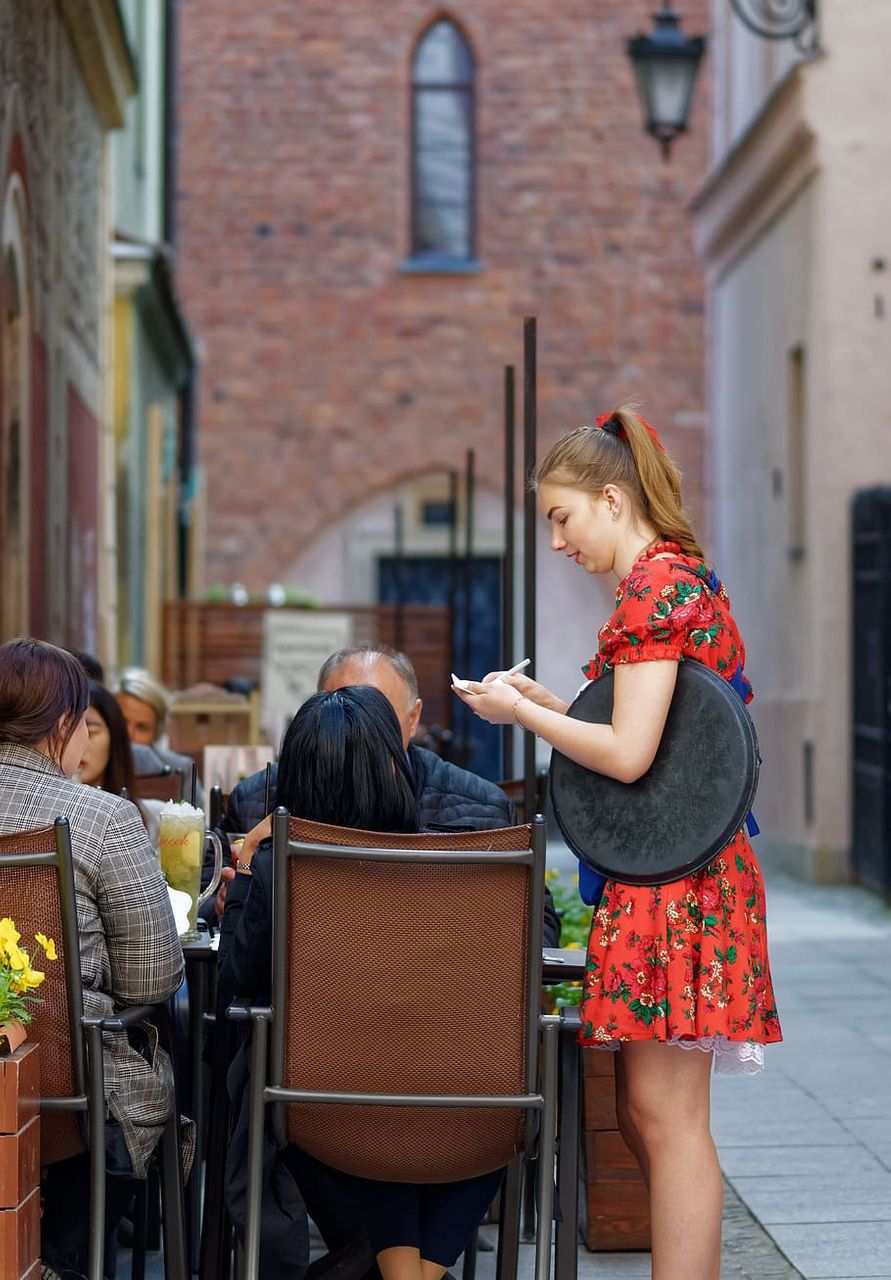 He felt embarrassed now because he noticed he had been staring for a while. She asked,"are you okay sir?" He said, "you have such beautiful eyes ". She chuckled and said,"Thank you". He kept on staring at her, it felt like love at first sight. He asked her, "What's your name?" She said, " Am Samantha ". He then said,"Samantha you have made me forget my order". She smiled now and said,"I would wait for you to remember", she then drew a chair and sat in front of him.

Later on, Joseph had felt like he had met his soulmate, he walked his dog Duke as he wondered what had just occurred, he looked at his dog and it glittered bright yellow as he wailed his tail up and down. He wondered what was happening to him, maybe somebody spiked the coffee he took that morning. As he reached his front porch he saw his neighbours arguing as usual, Mr & Mrs Jackson always had something to argue about. But this time something was different. Mr & Mrs Jackson glittered bright red, he could see Mr Jackson in his wife's face as if he was trying to make a point. This seemed weird like what had just occurred at the park. He googled his condition and there's no reasonable results. He took a pen and began to write down what he understood of his condition. His dog Duke started to glitter in the park and shined yellow, when Duke wailed his tail, therefore yellow might be happy. Mr & Mrs Jackson glittered red, meaning anger or bad energy.

Joseph's grandfather was in a retirement home, so he decided to go speak with him for advice. Joseph's grandfather had a tumour in his brain and he had been plugged to life support. Joseph sat beside him and took his hand, Joseph stared at his grandfather; he glittered a dull green colour that appeared to be fading. He removed his oxygen mask and gave Joseph a smile. Joseph had narrated his current ordeal to the only family member he had left . He then said, "I don't know why Samantha had two distinctive colours (Pinkish Red)". This fascinated him and he wanted to know more about this girl. His grandfather told him to proceed with caution, and be careful. He knew his grandfather's health condition made him shine dull green.

Joseph knew what Yellow and Green meant, green for sickness and yellow for happiness. He knew that the red he saw in Samantha meant she had a bad/notorious side and the pink was for beauty and love, but he didn't want to confront her about it.

Samantha hated being seen in public places and she always checked her surroundings in the open like she was hiding from something. During the course of their relationship her pinkish red colour started to change more into red as she became aggressive towards him and angry at everything. Joseph read a new article about the robbery and found out that two of the suspects were Samantha's brothers. So therefore he confronted her about it, it led to a fight as Samantha cried and explained her ordeal of how her family had to make sacrifices due to low finances. Those sacrifices lead them to stealing from the bank. Then it hit Joseph like a hard brick. Samantha was sad due to the fact that the female suspect caught up in the investigation was innocent and she was the one that was meant to be guilty. Joseph felt used and angry at his girlfriend, she explained that she did know he was a witness initially and her feelings for him were genuine. 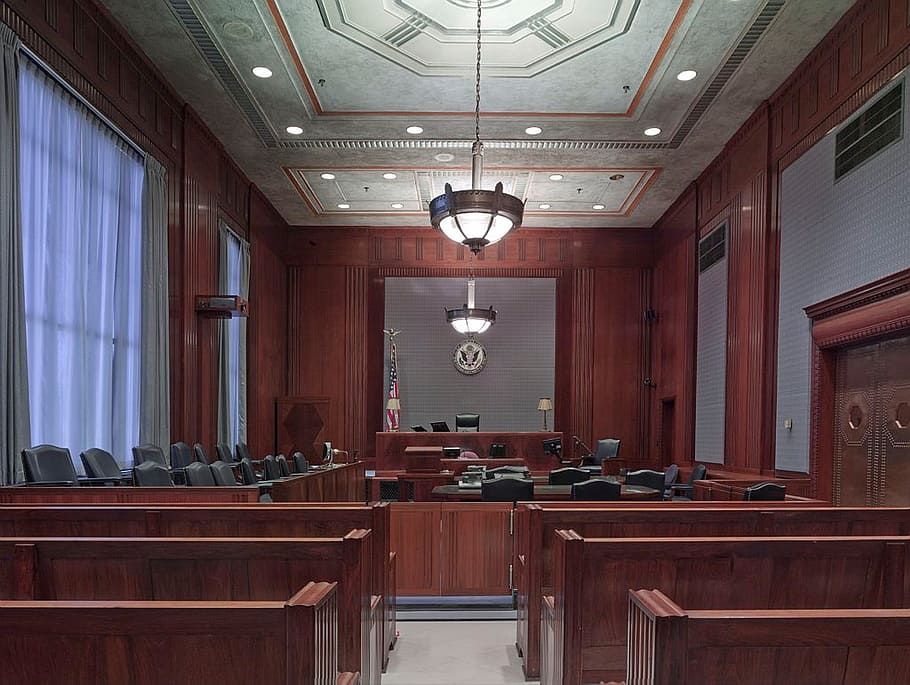 Joseph dressed in a suit as he stood in front of the jury, it was obvious that he had been crying beforehand, he looked up and saw Samantha at the back of the crowd in the courtroom. He looked and testified against the two brother's and confirmed them as robbers in the bank. He started to shed a tear as he also said that the female suspect was innocent and that Samantha was guilty and part of the robbery. Her brother's lawyers tried to fight off these claims but Samantha stood up and came to the front and gave herself in. In Joseph's eyes her colour changed from red to bright pink. He shed tears as he exchanged glances with Samantha as she blew him a kiss.