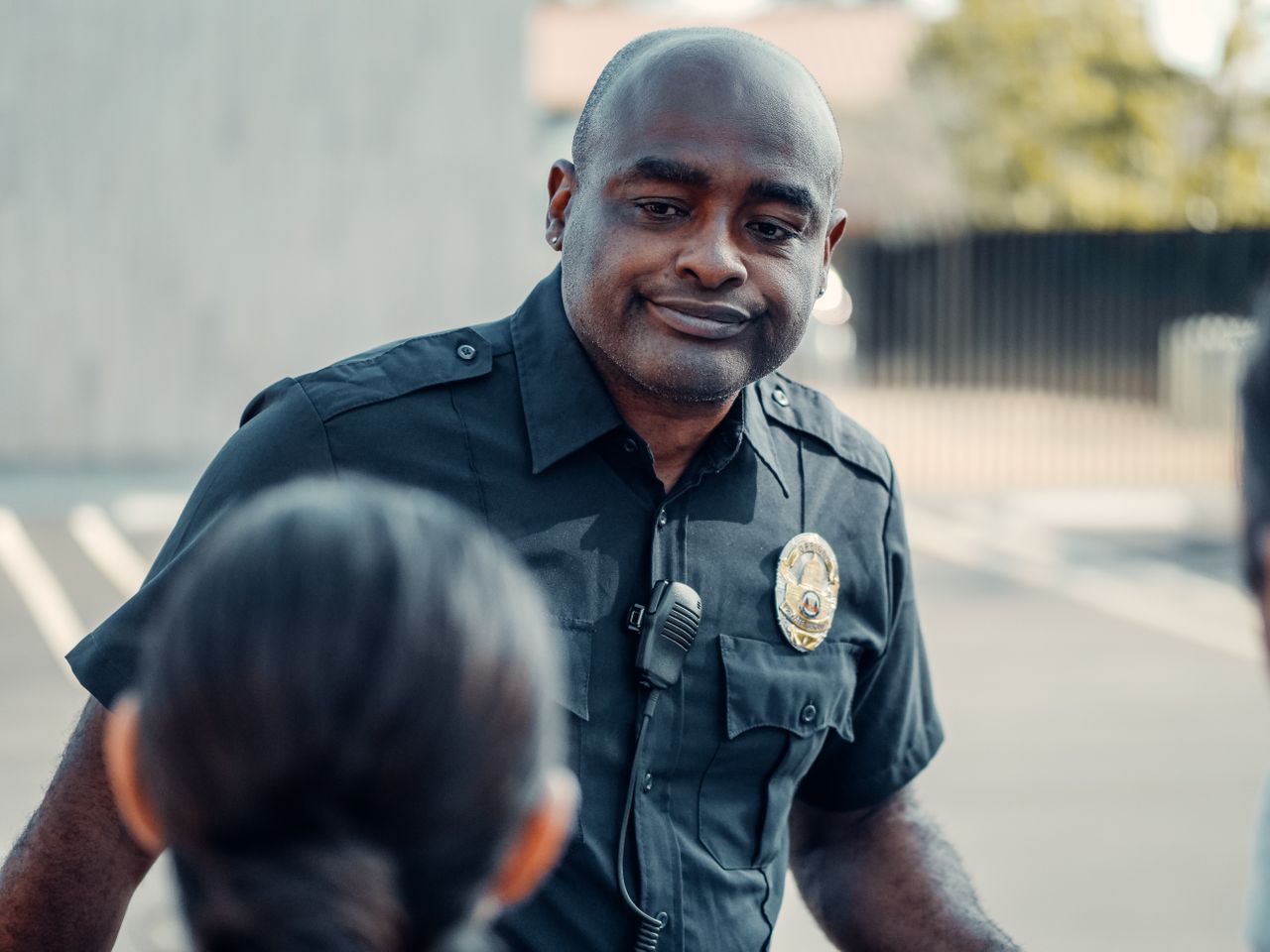 Photo by Kindel Media from Pexels

“My daughter let me assist you in carrying some of your luggage.” Mr Charles, the hostel security man asked.

“Ahh Ahn! don’t worry sir I can manage thank you.” Esther, one of the undergraduate that resides in the hostel responded.

Mr Charles kept insisting so Esther finally agreed as he helped her carry her luggage from the house to the Uber parked down the street about five blocks from the hostel because the road was bad.

After the luggage was arranged in the Uber the driver started the car engine, Esther moved close to Mr Charles as she gave him something through a handshake.

“Thank you sir, with your assistance this was easy. I would’ve gone back three times before I can completely transfer my luggage from the house to the Uber.” She said as he smiled back.

She hurriedly entered the Uber then it drove off while Mr Charles journeyed back to the hostel. He took a look at what was in his hand and it was a reasonable amount of cash given to him by Esther.

Esther journeyed home to spend some time since the University went on a week holiday. This was common among students. For this reason, the hostel where she lives was a bit deserted although few students who didn’t travel to visit their parents for certain reasons remained at the hostel.

During the journey, Esther and the Uber man had interesting conversations, she couldn’t stop talking about how kind and helpful Mr Charles has been to her and other students who lives at the hostel. At this point, the driver was already feeling irritated due to the excess unnecessary praises that Mr Charles wasn’t there to listen to.

Time past and it was a new week, students were already returning to their hostels, Esther wasn’t excluded.

Immediately she opened the door and entered her room, what she saw made her jaw drop, her hand bag fell as she screamed.

Within few minutes, the security man and the whole neighbours from the compound and that of other hotels gathered at her door step. They had all rushed down to know what happened that warrant such a scream.

“My room is empty! totally empty!” She said. I went home with only clothes in my luggage but now my Tv, piggybank, refrigerator and generator are missing. Before she completed that sentence, other neighbours ran to their various apartments to inspect if their things were also missing.

Gradually the scream kept increasing as other neighbours who discovered things were missing from their apartments joined. The people whose items were stolen were the ones who left the hostel during the one week holiday. Cries could be heard as the question of “what could’ve happened” popped up.

Mr Charles and few neighbours who didn’t travel during the holiday started to explain that two days ago a group of thieves gained access to the hostel, Mr Charles who tried to intervene was beaten and tied to a tree in the compound overnight until the neighbours came to rescue him and took him to the hospital because he sustained injuries from the attack. And for the fact that the apartments that were raided belonged to only people that travelled, Mr Charles grew more suspicious which made him call the Cops. 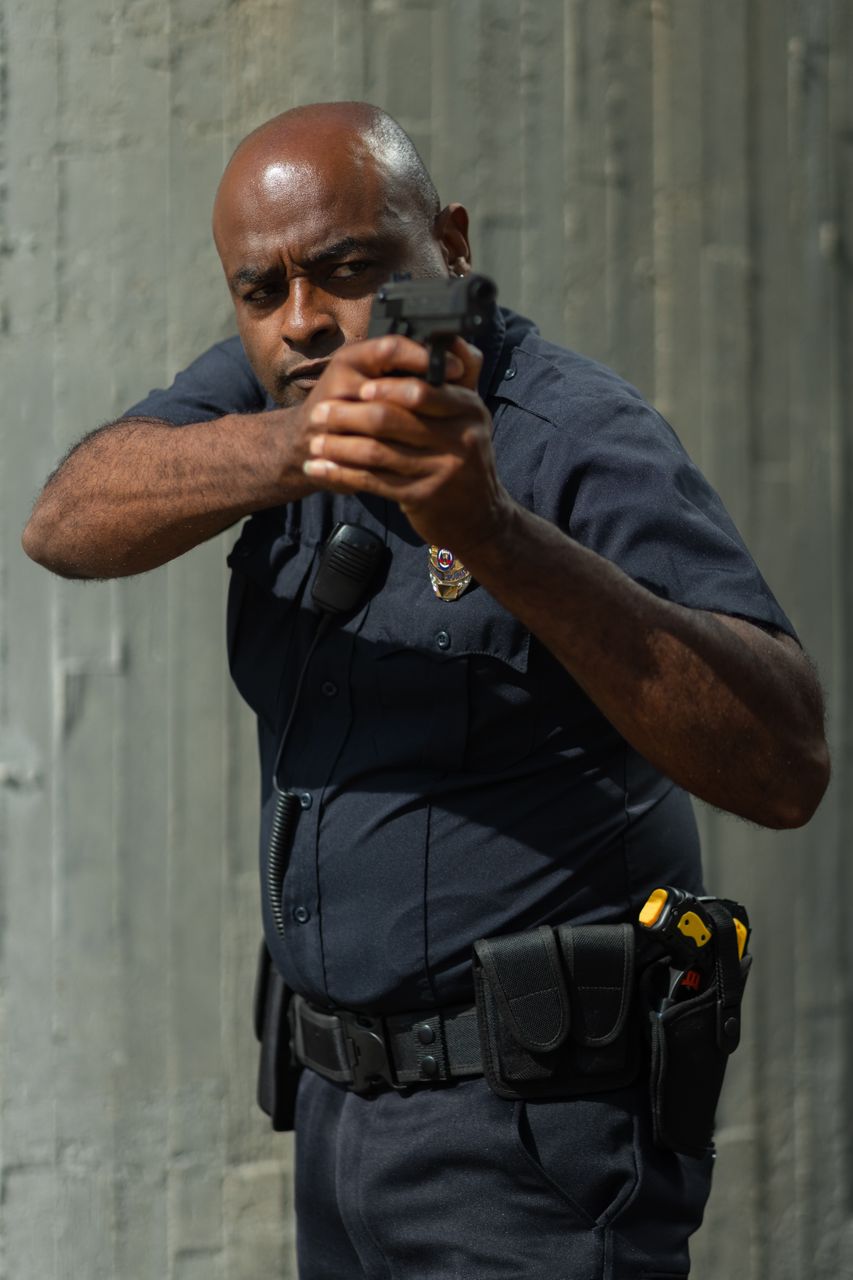 Photo by Kindel Media from Pexels

Several days after that event, series of investigations had been conducted but no evidence linking to the criminals was found.

Pa Ajayi the hostel owner who was fetish got upset that the cops couldn’t trace the criminals so he journeyed to the hostel from his village which was popular because of their ‘juju’ (voodoo).

On getting to the hostel, Pa Ajayi called for a meeting, in attendance was the security man and the neighbours of each apartment.
He asked repeatedly that if anyone is involved with the criminals let the person signify, still everyone was silent.

He talked about his fetish village and their gods. He didn’t need to talk much because he was famous for his charms, many people kept their distance from him for that reason.
He brought out an object which looked scary, he told them the object has the power to afflict the culprit or any associate of the criminals with a deadly disease that has no cure if the culprit doesn’t confess in seven minutes.

There was dead silence until a voice from the rear broke. “Please please I’ll confess. I don’t want to die now! I gave the criminals information please oh! It was on how to raid and steal from the hostels without raising any suspicion. I brought up the idea of stealing from the hostels then hired the criminals”. He stuttered as he sweats profusely.

Everyone was puzzled, their jaws dropped with their mouths wide open, some of their feet began to vibrate as a result of the shock. Esther who during her conversation with the Uber driver a week ago bathed Mr Charles with praises of how kind and diligent he was went into great shock, the expression on her face was like a person who witnessed a snake giving birth to an elephant.

They weren’t surprised because of what that voice confessed but that the voice and confession belonged to Mr Charles, their hostel security officer! No one would have believed he’d say that.
Who would’ve suspected that the dutiful security officer who was employed to protect them and their properties was the same person who stole from them.

Mr Charles would not have been afflicted with any curse/ sickness if he hadn’t confess because the voodoo was false. It was just a trick that Pa Ajayi the hostel owner implemented so he can figure out the suspect.
Mr Charles was handed over to the cops including a video recording of him confessing to his crime.