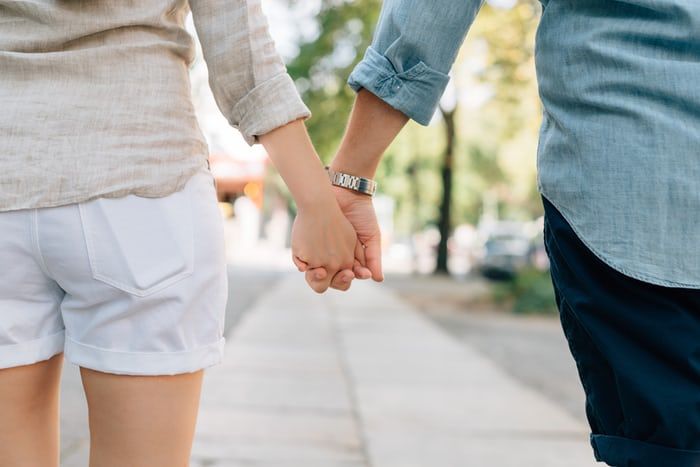 The day had finally come. Favours first date with a girl. His body trembled that afternoon in class, he felt happy but at the same time he was scared. He had never gone out with a girl before. Favour met Genny at the school mall a week earlier,and they had been planning to meet again since then.

Around 6:30, Genny got a call from Favour. He called to tell her he was ready and about leaving his apartment. She was also ready, in fact she was already on her way to the park where they were to hang out. 30 minutes later they were sitting close to the lake under the sunset.

They talked about familiar interests and school stuff. Then something funny happened. As a gentleman, Favour offered to get something for Genny. That evening Favour made a withdrawal at the atm machine, he withdrew his last 2k in his account because he really liked Genny and he wanted to make her happy.

While strolling back to the gate of the park, Genny saw a stall where they sold roasted meat and she told Favour to get some for her. They walked over and told the mallam to cut meat worth 1,500 Naira. They both discussed cheerfully as they ate the meat while the mallam was cutting it. When he was done he packaged it and handed it over.

Favour put his hands in his back pocket, where he had kept his 2k and his phone. But he couldn't find any money, all he saw was his phone. His heart sank into his stomach as goosebumps took over all his body. He was speechless as his mind ran through all the possibilities of how he lost his money. Genny just stood there looking at him like a fool, it was obvious he had messed up.

He probably lost the money when he tried to get out his phone beside the lake. He was clueless, so he tried to explain to the mallam. But he wasn't interested in listening to him at all.

Favour and Genny ended up having their first date selling suya side by side in the park. A lovely first date indeed.