To start the week off right, there is nothing better than looking at the cars from a sale offered by RM Sotheby's (or any automobile auctionner, it works for me 😀). The International auction house will offering up a lot of great cars during its The Guikas Collection sale the 19th November in Le Castellet (France), including this beautiful 1968 Bizzarrini 5300 GT Strada : 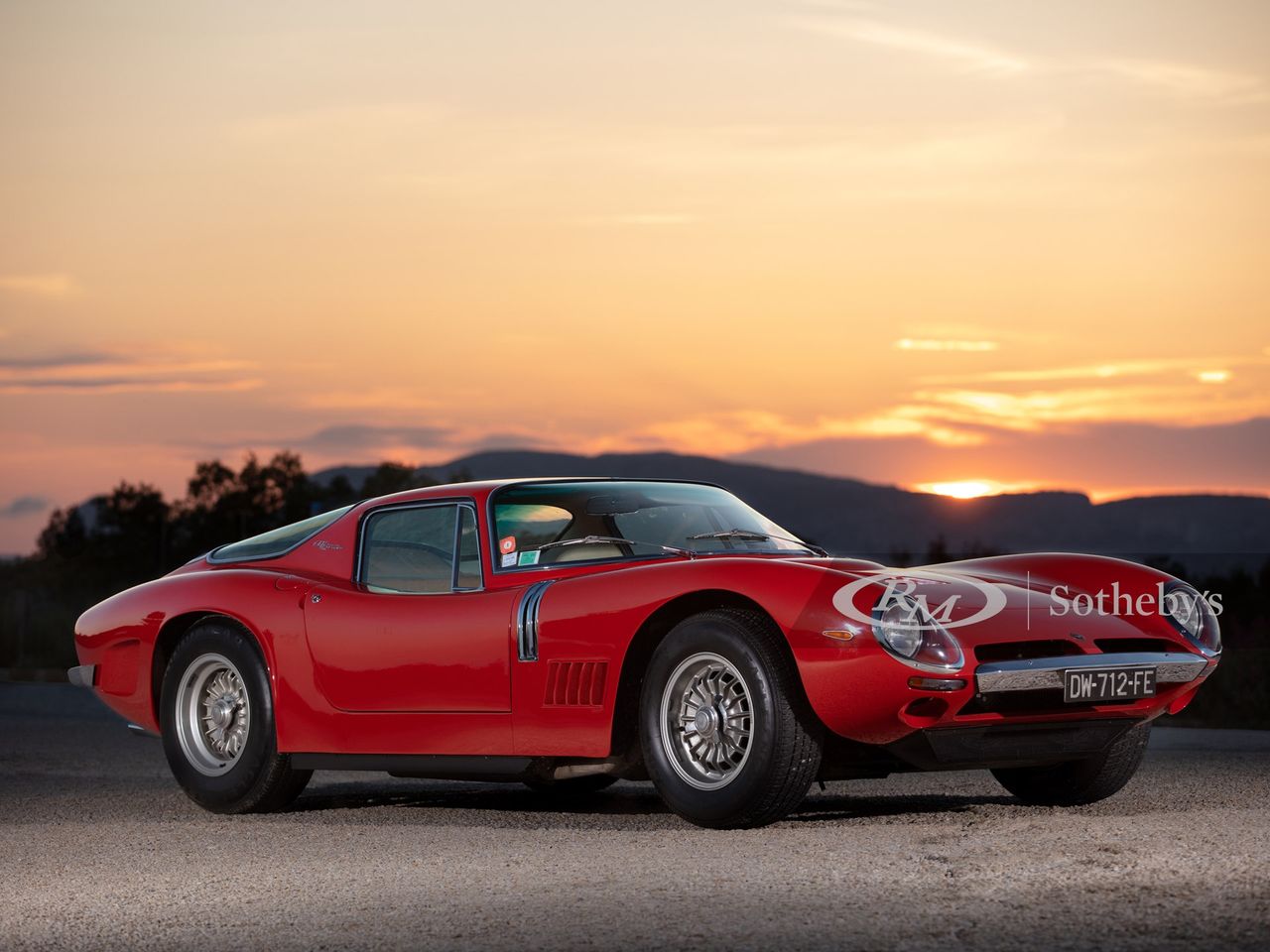 Le Castellet is home to the Paul Ricard Circuit (built in 1969 near Marseille thanks to Paul Ricard, French industrialist with his famous brand of pastis). And this is the perfect location for the sale of 75 racing and road cars (see the video in the bonus section at the end of this post) owned by Jean Guikas, collector and car dealer from Marseille (France). Check the website GUIKAS GTC Collection, incredible inventory. 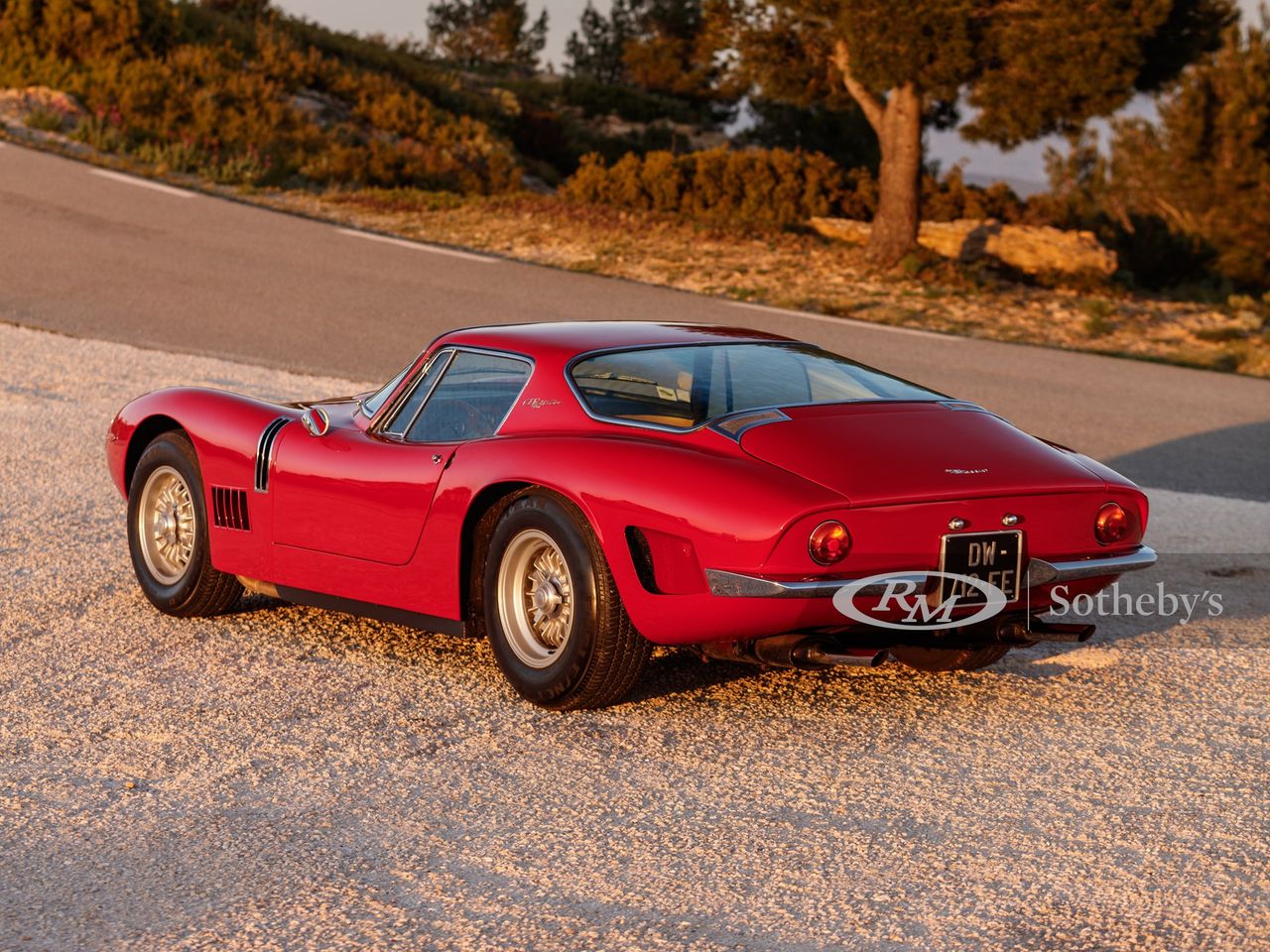 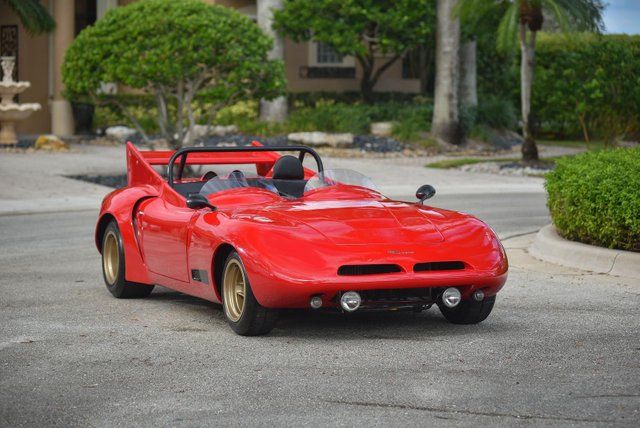 I had discovered this Bizzarrini, Italian car manufacturer two years ago with the sale of a prototype, 1971 Bizzarrini 128P Barchetta with its audacious design :

Bizzarrini founded in the 60's by Giotto Bizzarrini, one of the most renowned automotive engineers of all time working before for Alfa-Romeo and Ferrari. He worked also on the first V-12 for Lamborghini used in the 350 GT. He collaborated with Renzo Rivolta (founder of Iso) in order to design the Iso A3C, it was the base of the Bizzarrini 5300 GT. 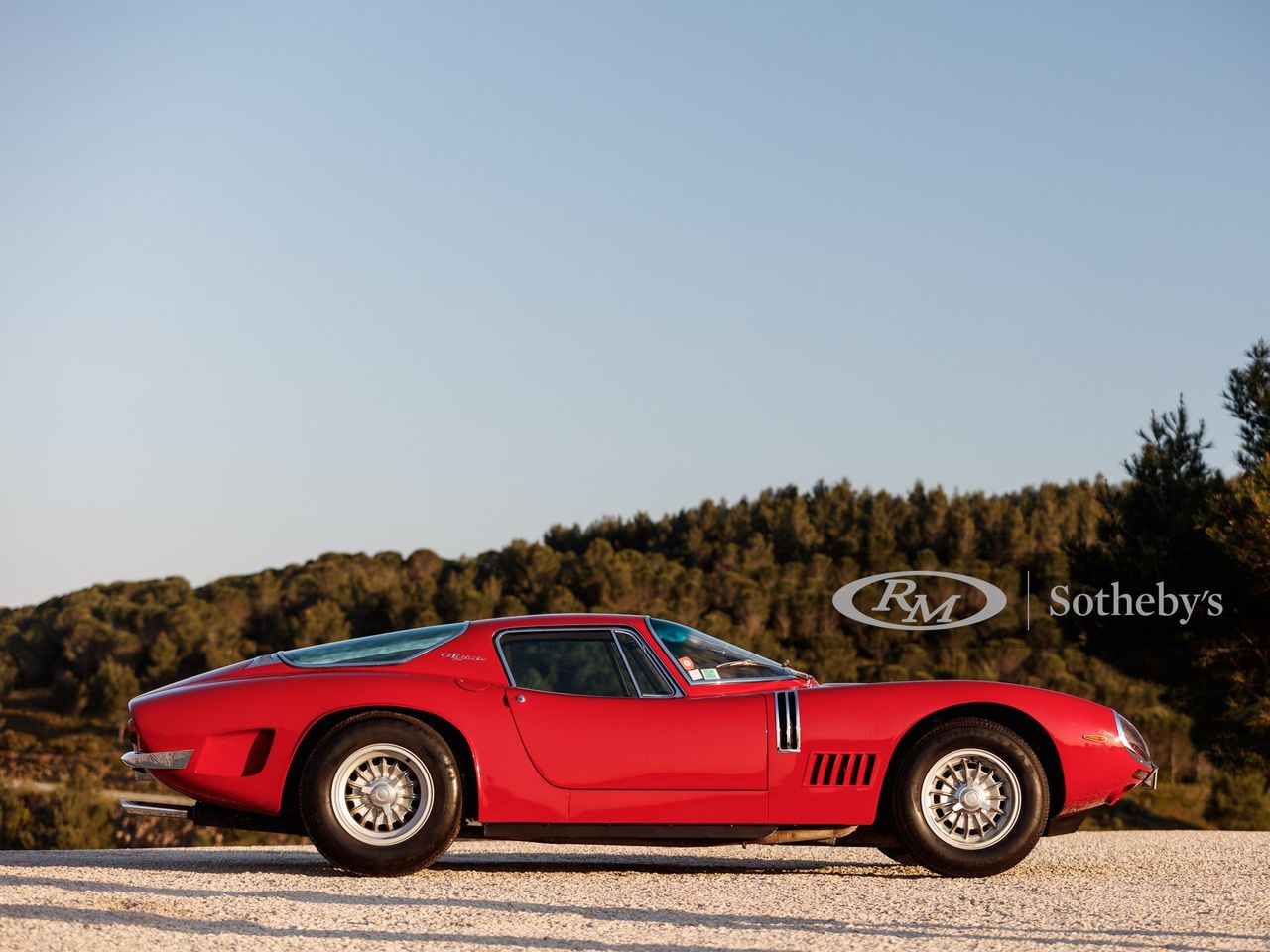 In 1964, Giotto Bizzarrini launched his version of the car with the Bizzarrini 5300 GT Strada produced in 133 examples until 1968. It was the most successful car of the brand thanks to its design and its Chevrolet engine. 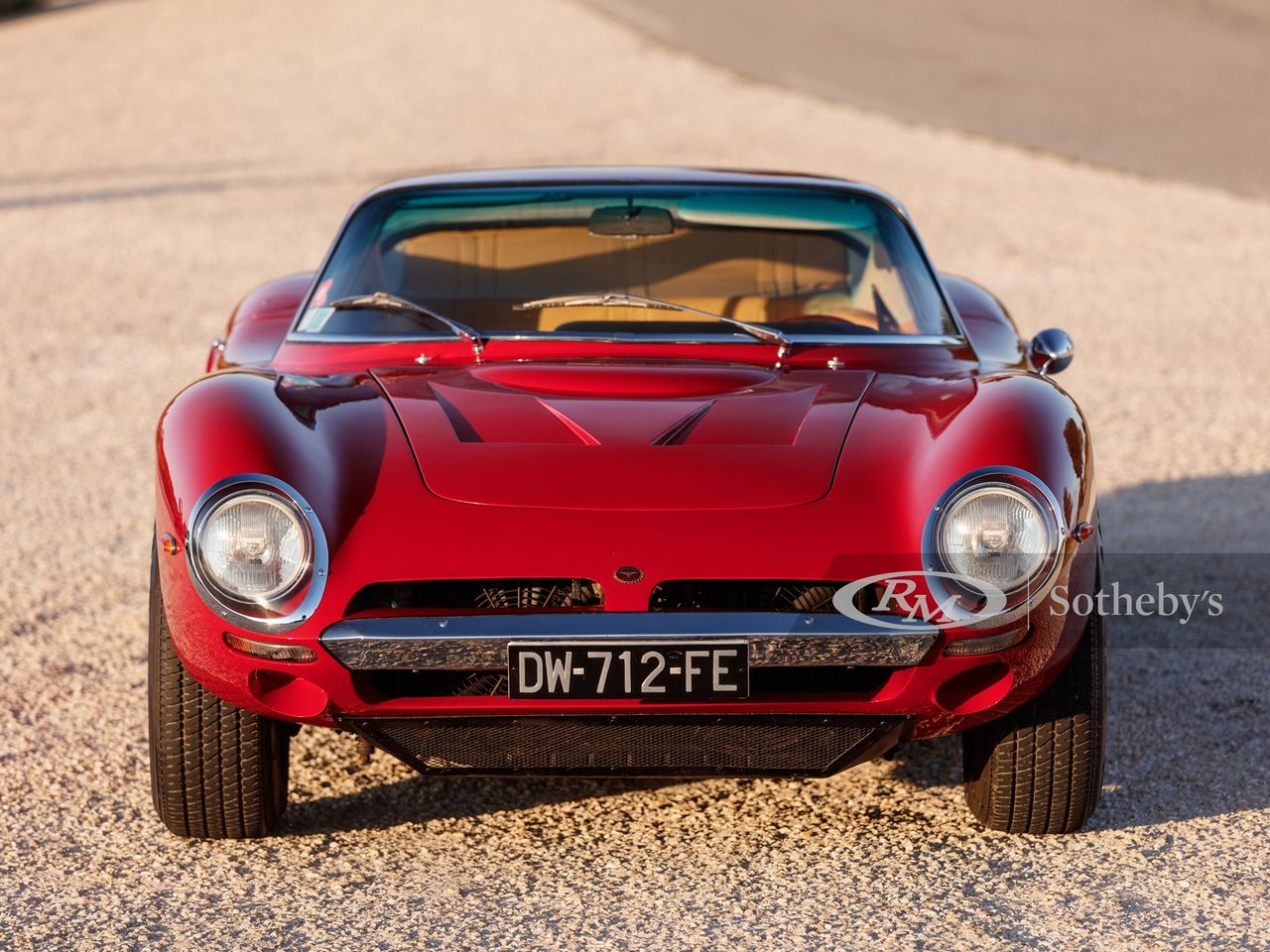 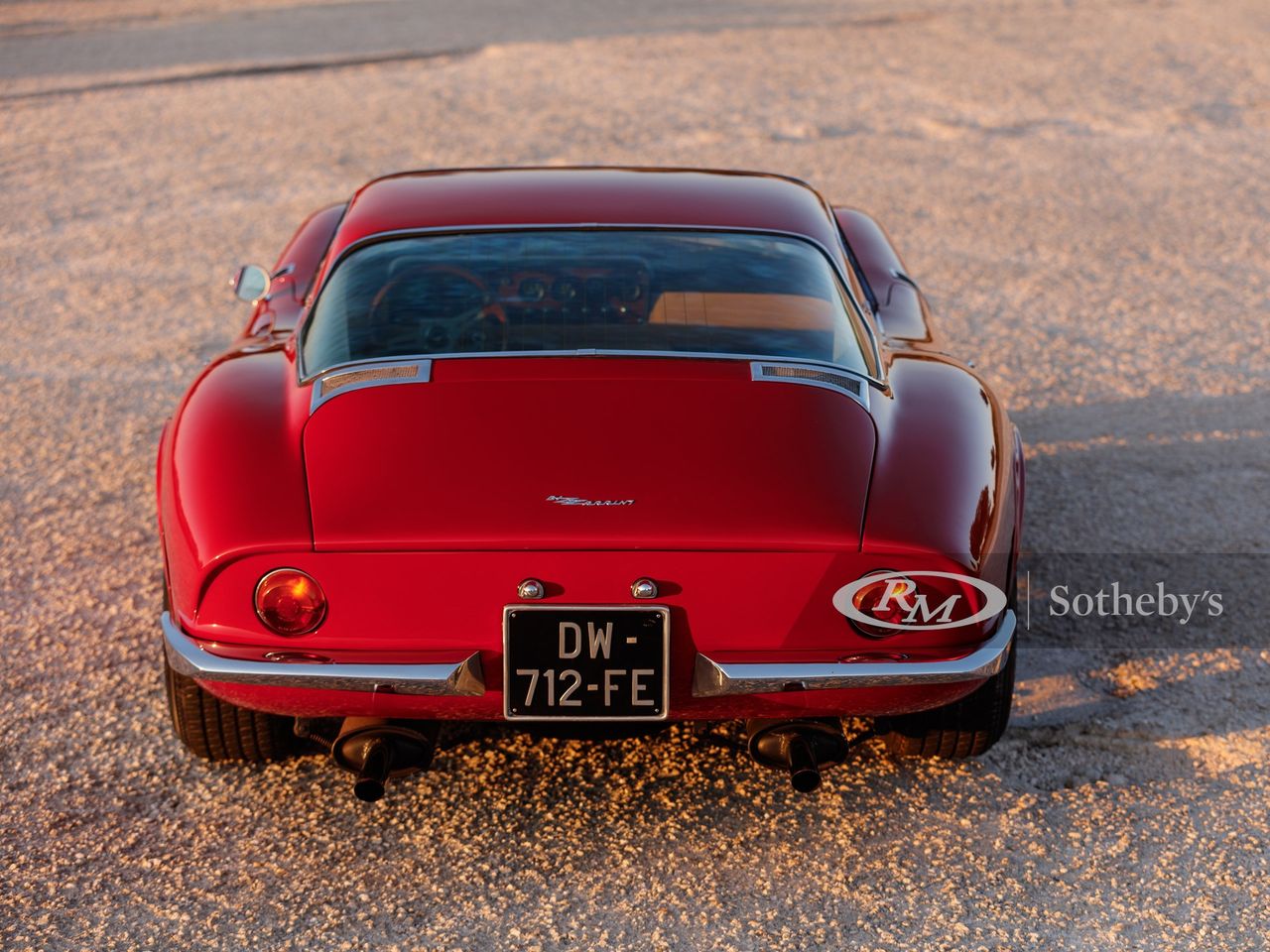 Just to compare the two cars, here a photo of the Iso A3C : 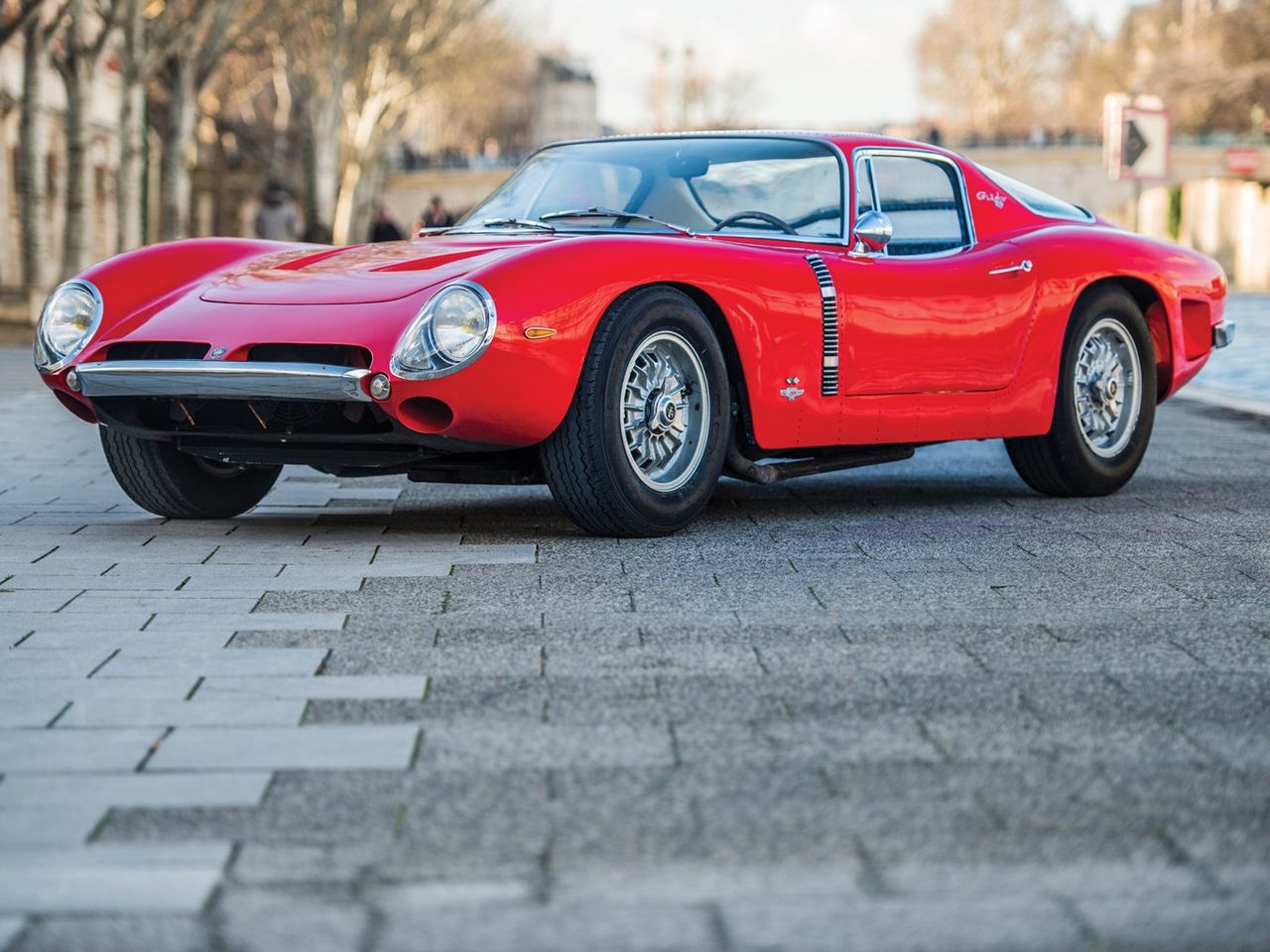 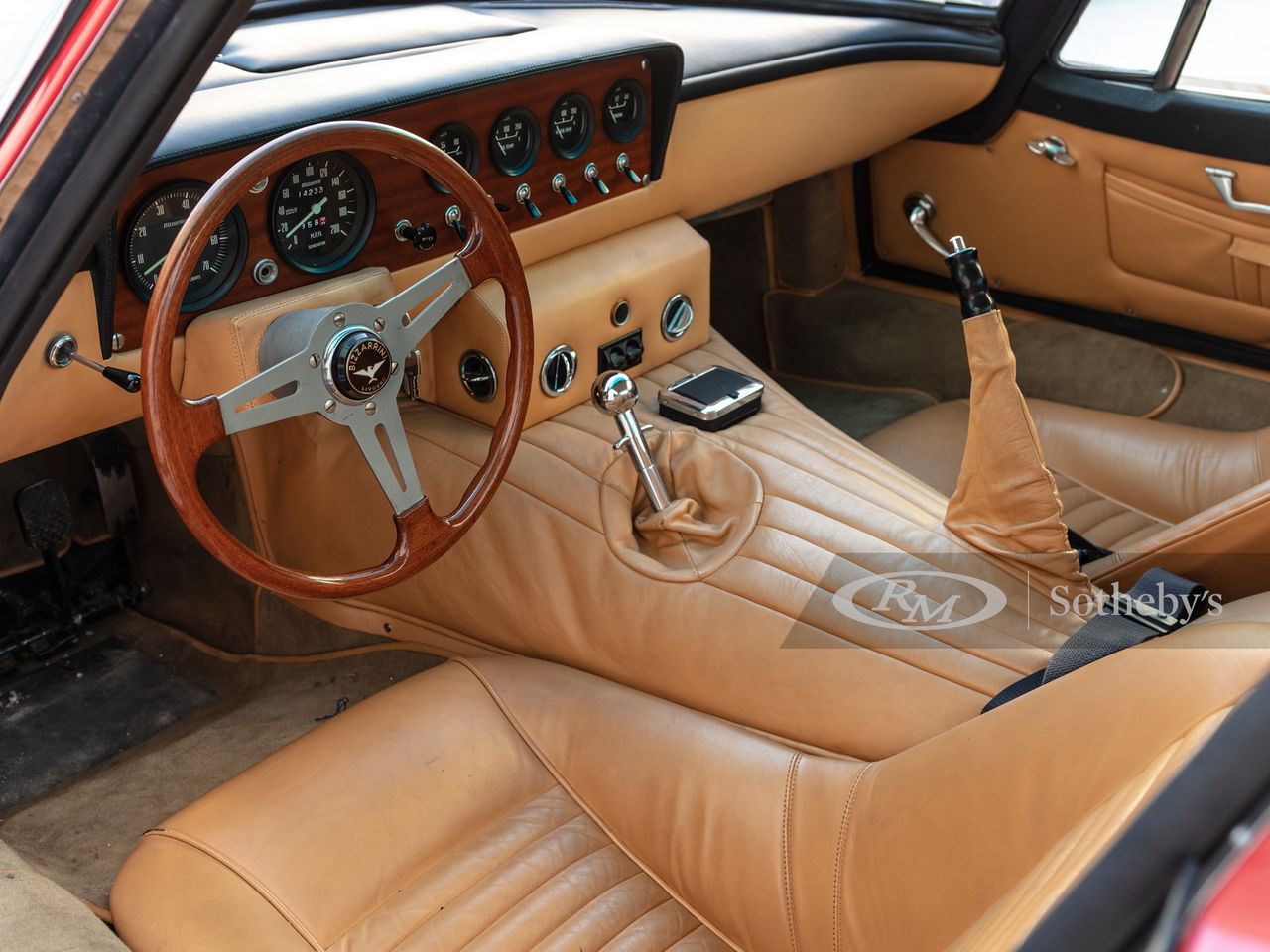 This example is finished in a beautiful red over cream leather interior (it seems very confortable 😀). The price isn't yet indicated but the value trend has only increased in recent years (source : hemmings.com) : 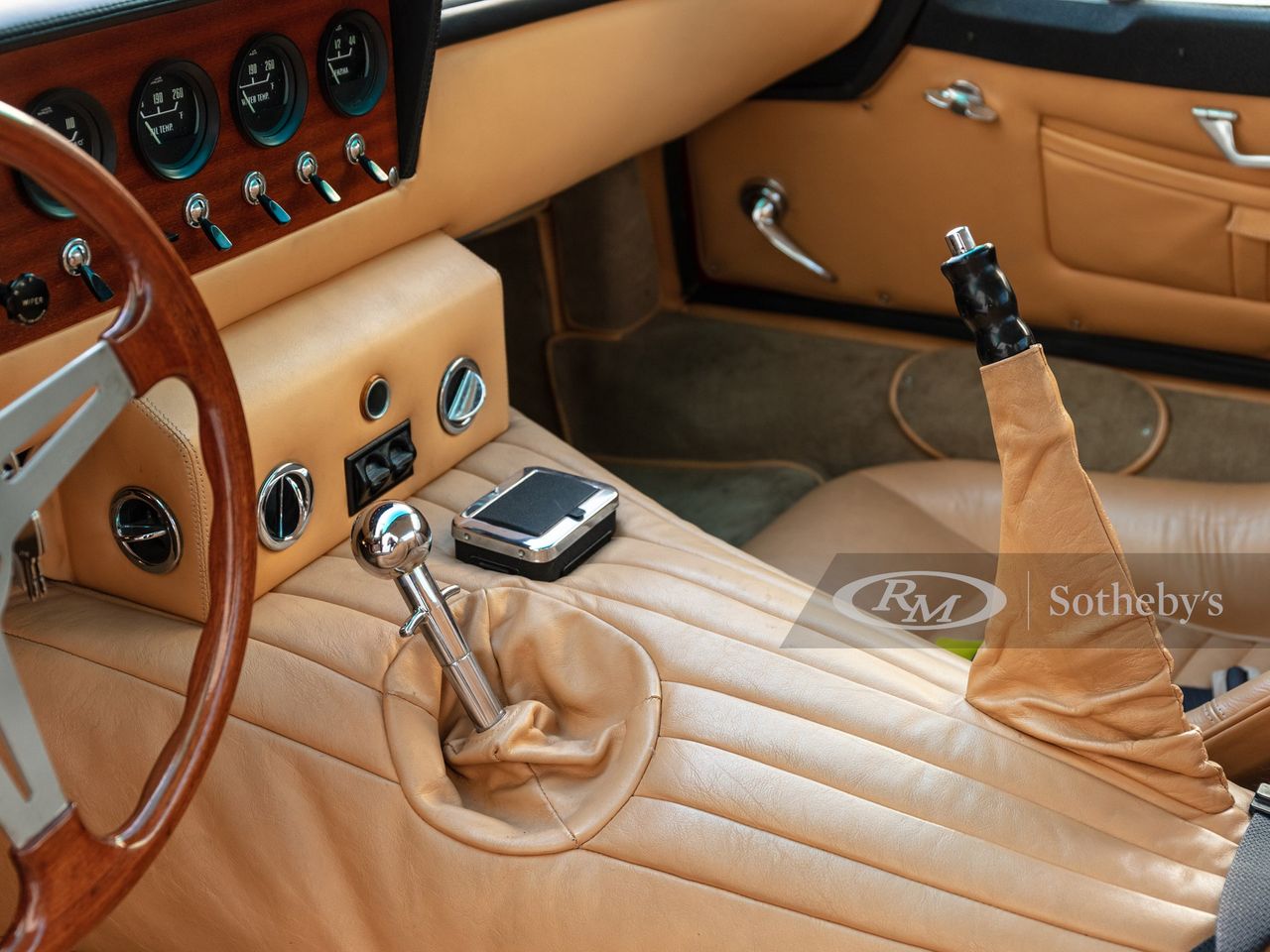 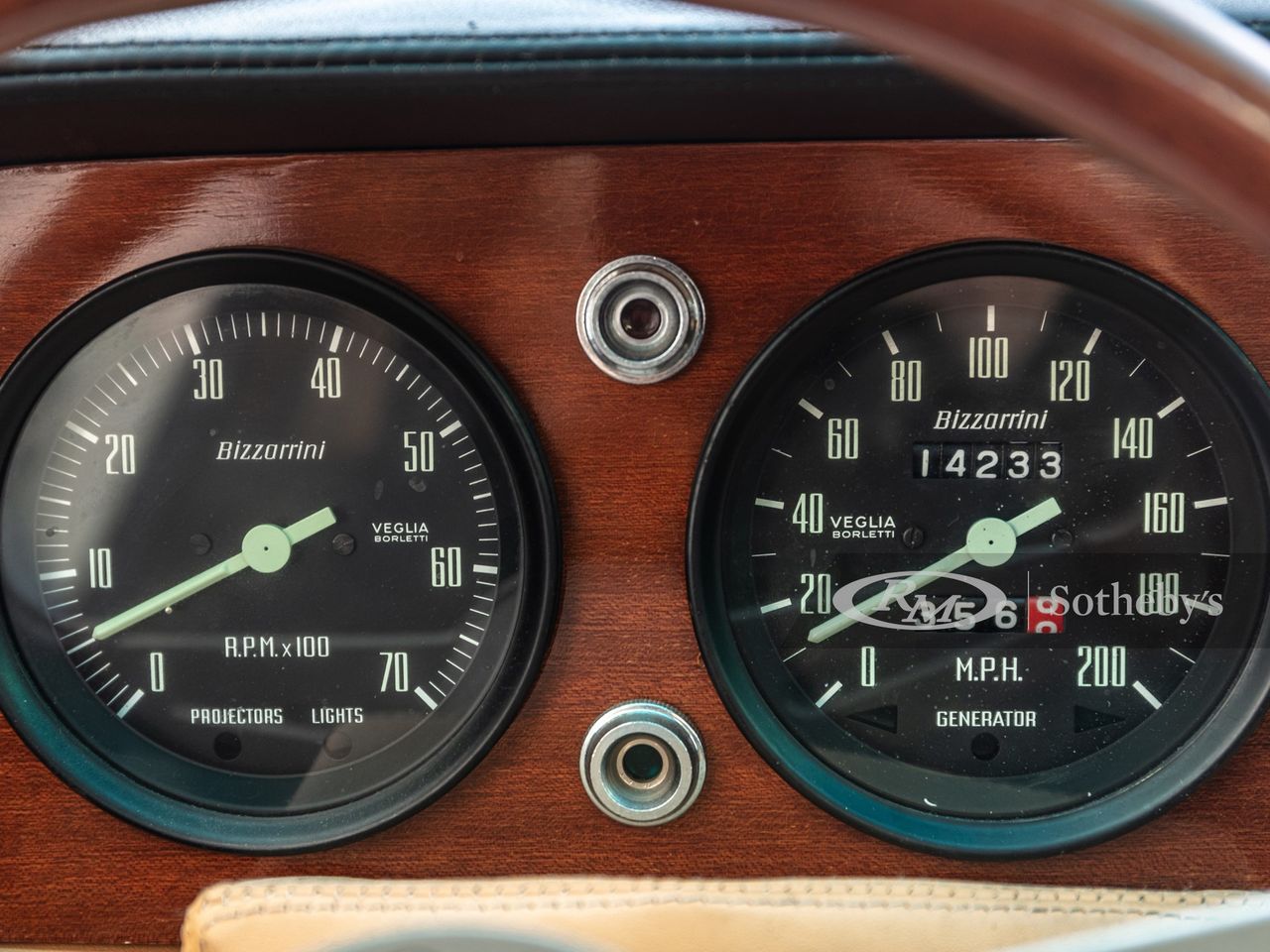 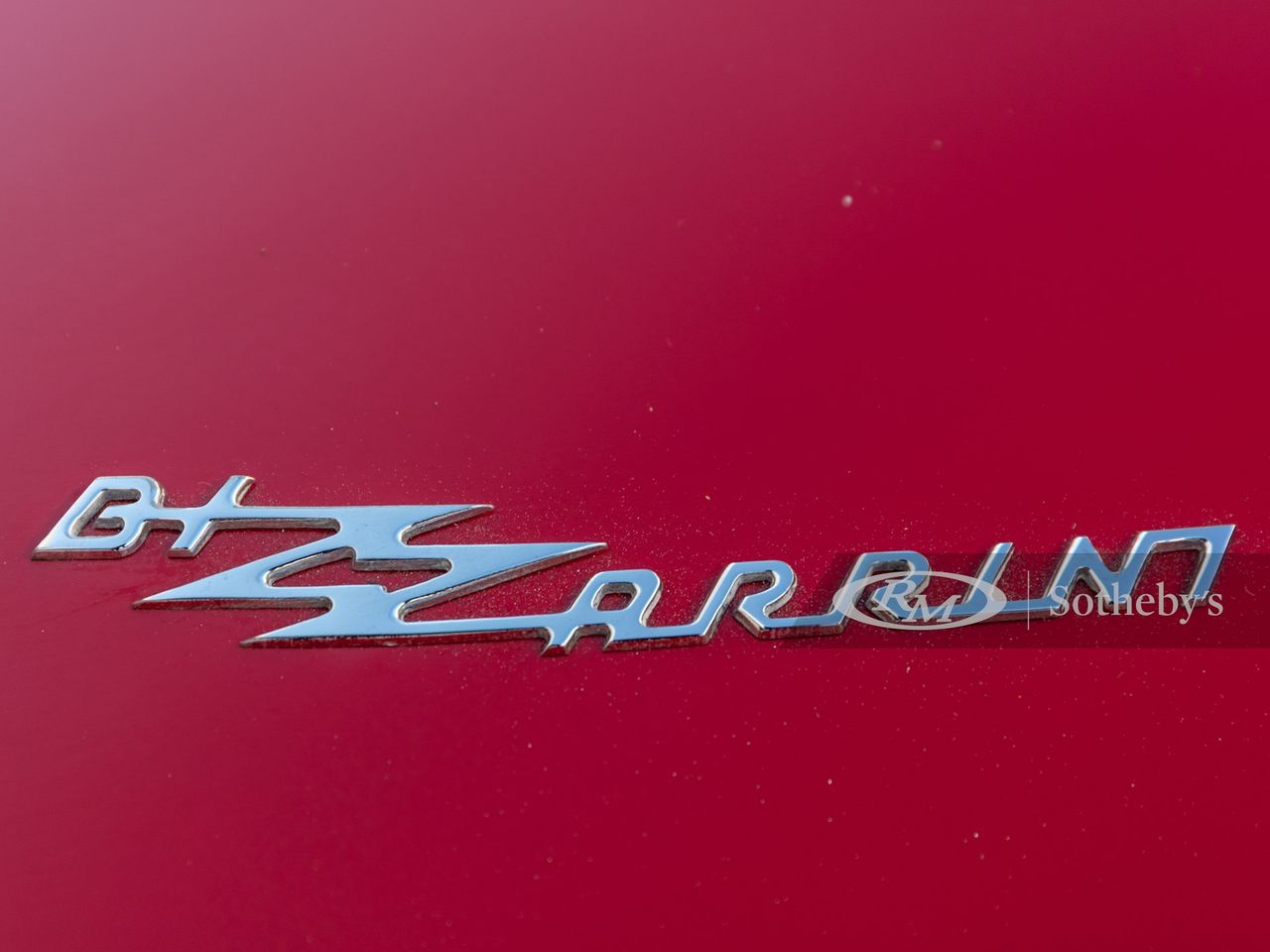 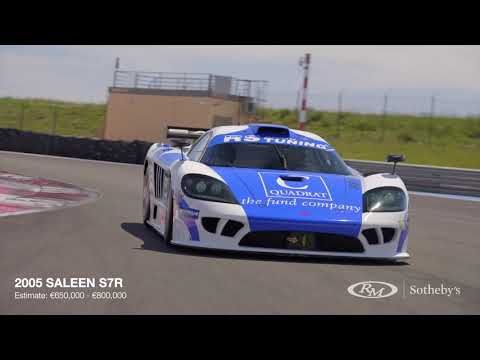 Presentation of the RM Sotheby's The Guikas Collection