We all make excuses about all sorts of things, but none more than why we can’t save money. If you find yourself making an excuse about a spending habit such as buying lattes every day, then chances are you aren’t being honest with yourself. You can save money, you’re just finding silly excuses not to. Changing habits can be difficult and scary, so start out small. You don’t have to upset your whole life. Just make small lifestyle changes. Get coffee out at Starbucks one less time a week. Don’t run to the grocery store when you just need one item. Find something in your pantry to make for dinner. Making small changes in your daily life will start to add up quickly. Think about the things you tend to do daily or weekly and you will find ideas on how to stop making excuses and start saving.

The 20 Francs France Gold coin was one of the most widely circulated denominations on the European continent in the 19th century. Eventually forming the backbone of the Latin Monetary Union, the 20 Francs denomination was introduced by Napoleon Bonaparte during the First French Empire. The coin continued in various designs through the 2nd French Republic following Napoleon’s defeat and was even used by the 2nd French Empire when Napoleon III ruled. Following his defeat and the establishment of the 3rd French Republic, the Paris Mint would eventually introduce this beautiful Marianne Rooster design on the 20 Francs coin in 1899. 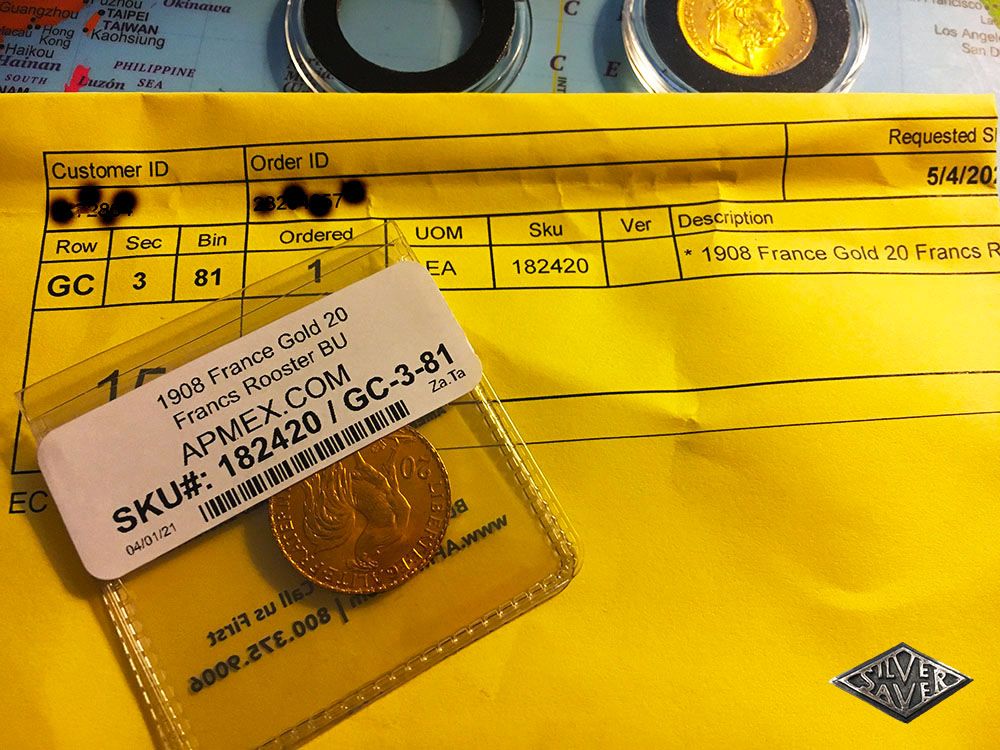 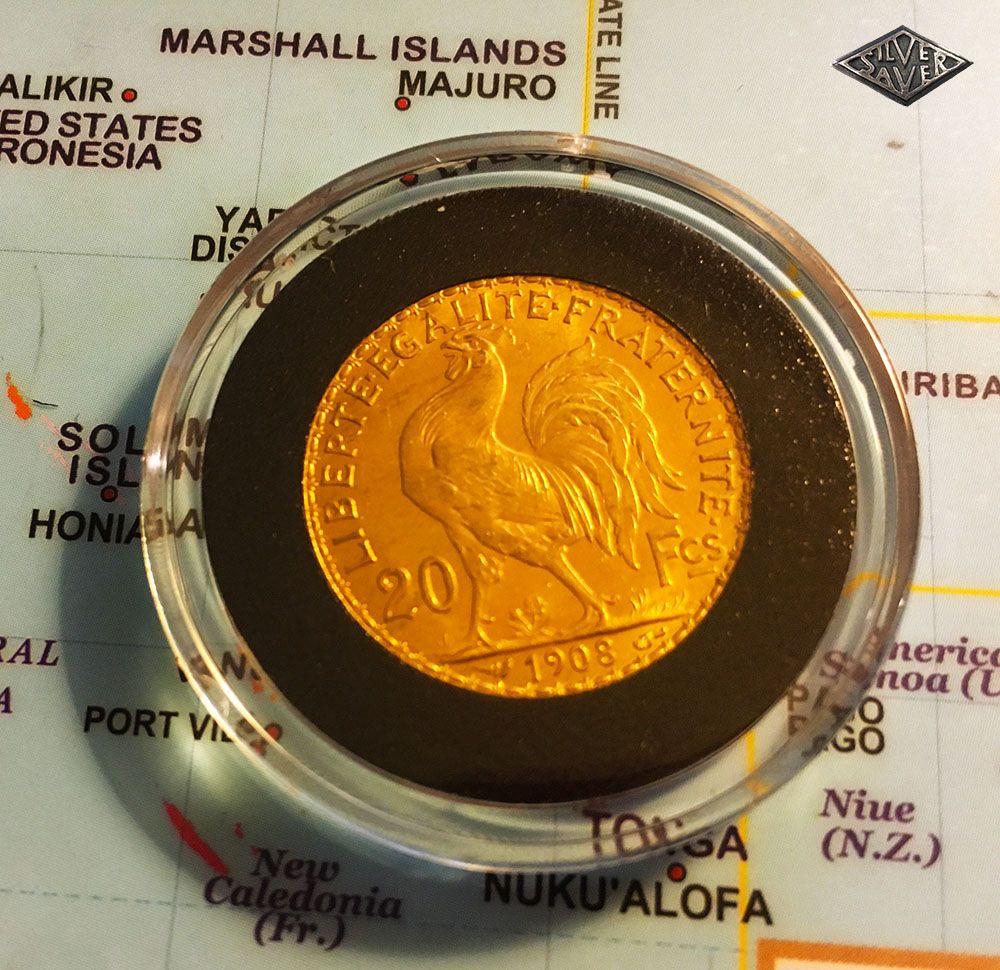 The reverse pictures a Le Coq Gaulois or Gallic Rooster with the words “Liberté Egalité Fraternitén” or “Liberty, Equality, Fraternity (brotherhood).” The Gallic Rooster is an unofficial national symbol of France as a Republic. The French people also see the Rooster as a strong Christian symbol dating back to when France was known as Gaul. The reverse also denotes the 20 franc denomination and year of mintage. 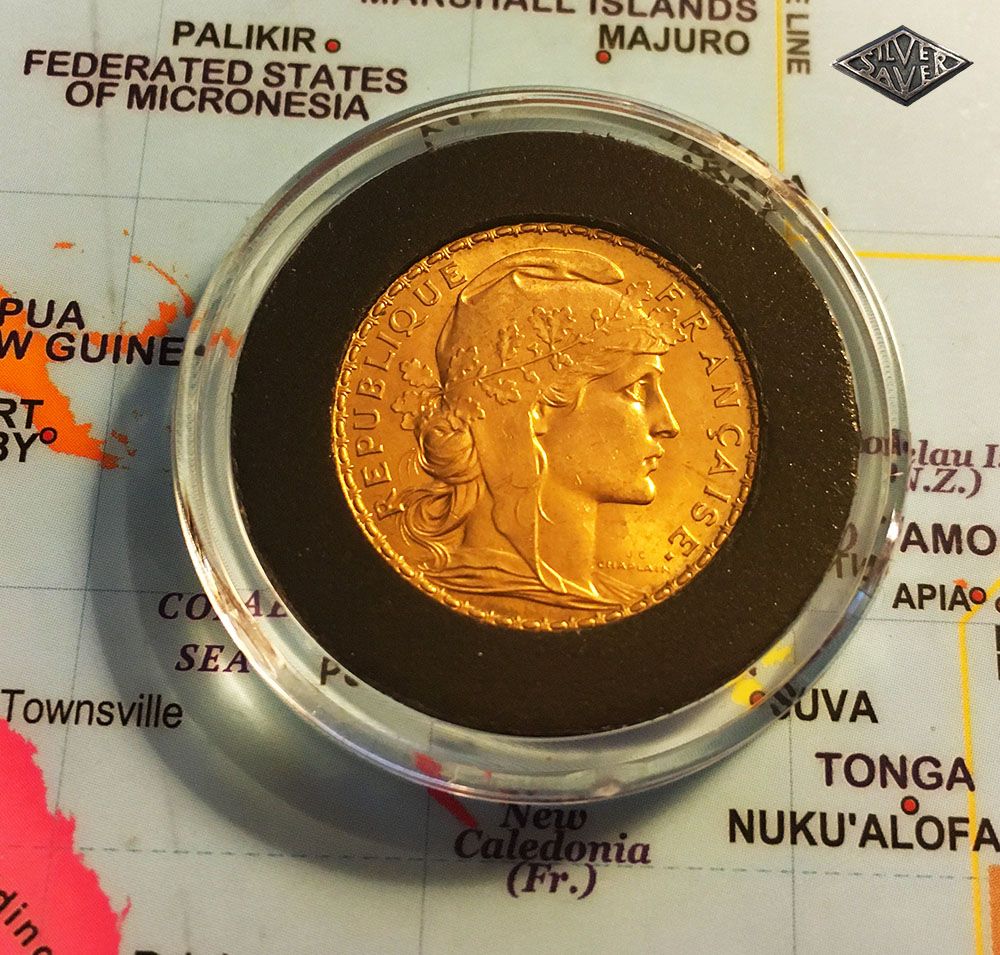 The actual gold content of the French 20 Franc Rooster is 0.1867 troy ounce. The obverse of the coin has a profile of Cérès, the Roman goddess of agriculture, grain crops, fertility and motherly relationships. She is a symbol of the 3rd French Republic and represents the copiousness of the nation and written around her are the words “République Française” or “French Republic”. 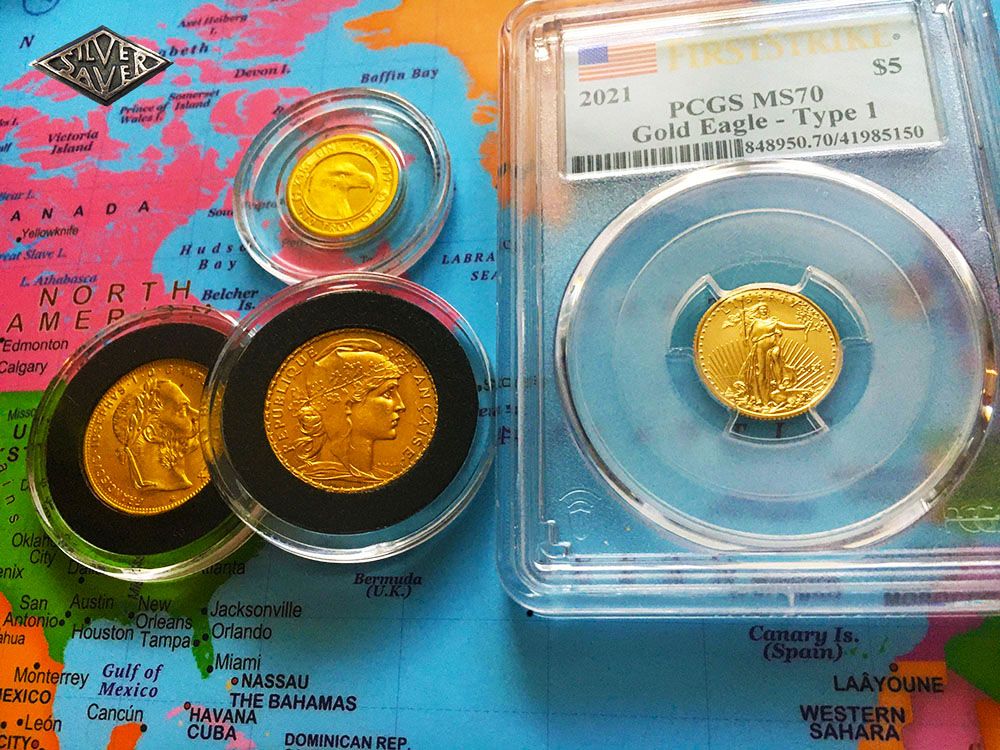 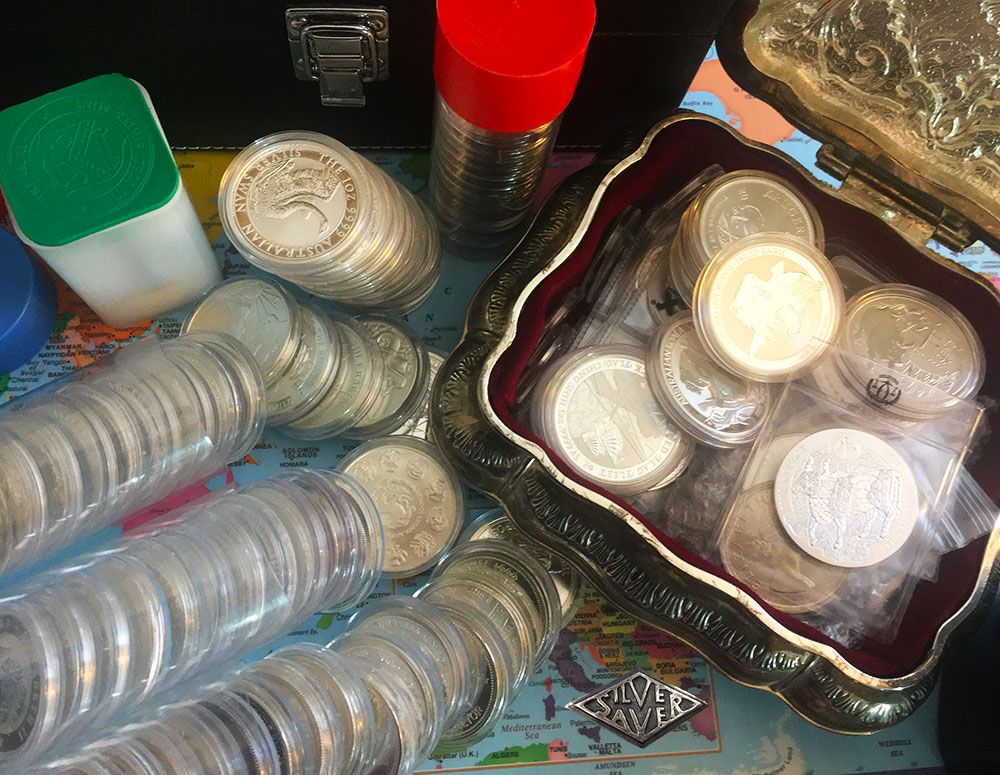