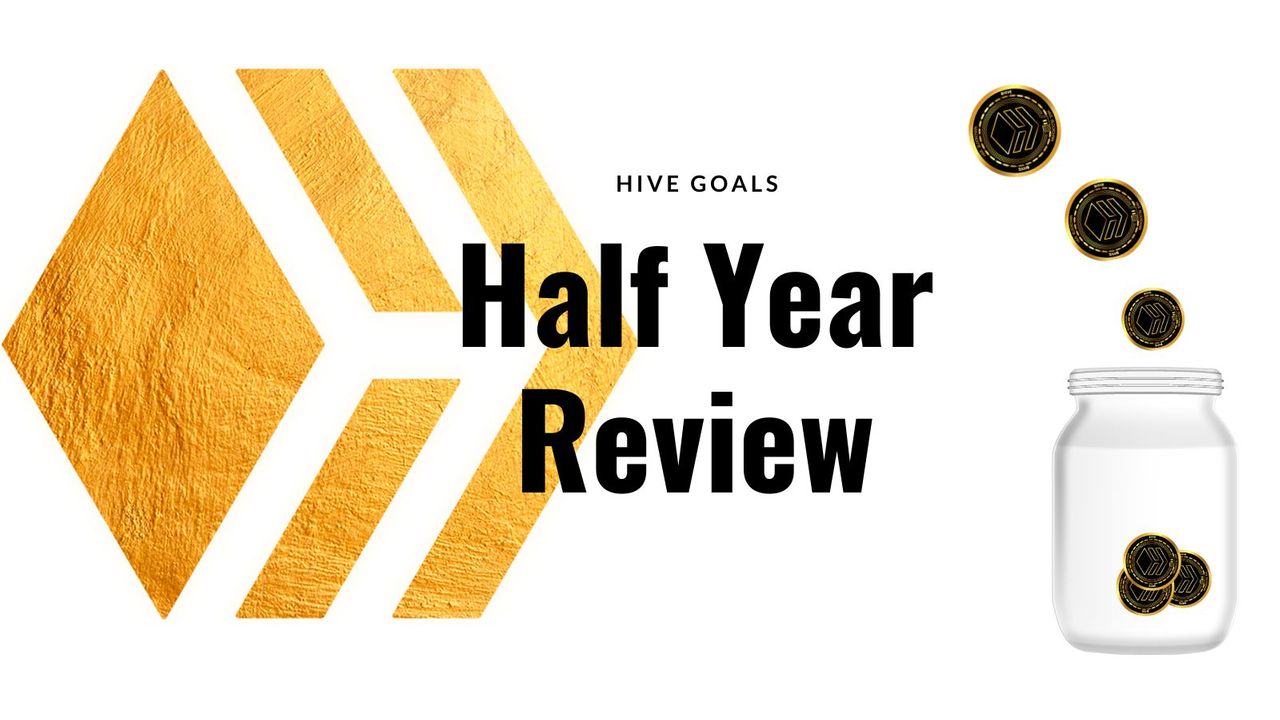 Welcome to week 27 of my latest Hive Goals review, it has been 7 days since my last update and today is my half year report. But first, its the 1st July and time for power up day. I have powered up all my earnings each day and did an additional 10 Hive today. 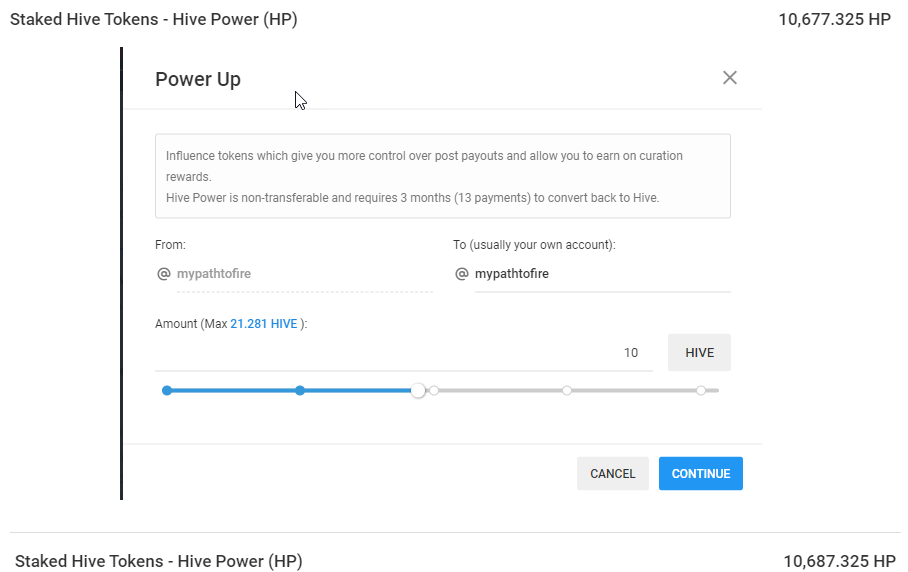 My starting balance was 10677 Hive and after my 10 Hive power-up, I am at 10687 HP. Due to the Hive pump and dump last week, I have held off buying any additional Hive from fiat.

Lets get down to the numbers and look at the table this week: 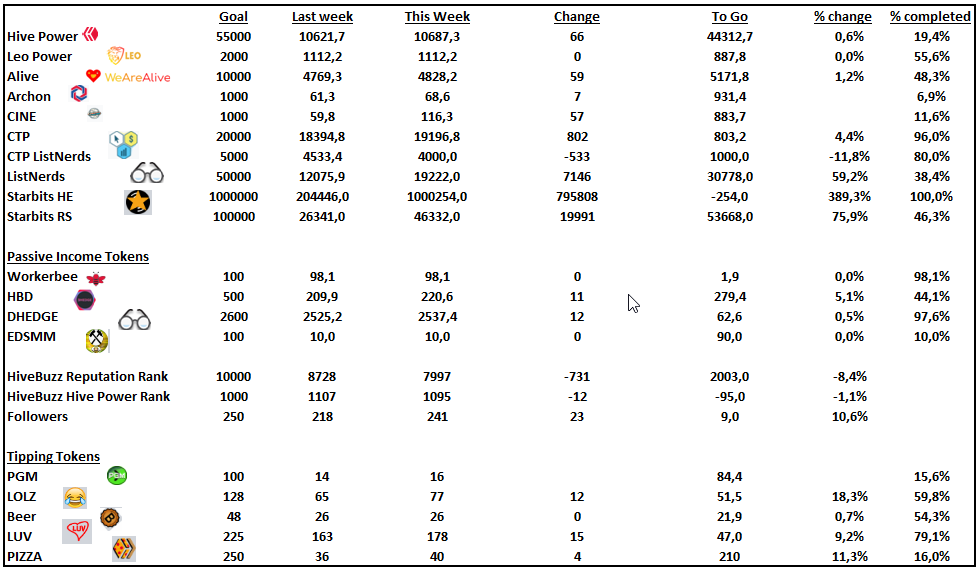 There was no power up from from outside Hive this week, just the 10 Hive I had liquid on my account, so no extra boosts to my numbers. Hive Power increased by 66 which is 7 more than last week and works out at 9,42 Hive per day.

I have been setting more posts to 100% HP pay out as I want to focus to boost my HP more at the moment. We had a big pump and dump of Hive which is still playing out. This has resulted in lower Hive and Hive Engine numbers this week.

My Alive tokens grew only by 59 this week as I sold a few that I got and earned less rewards.

My Archon tokens grew very slowly this week (11,8%) despite adding the archon tag to a few posts.

My other new token Cine doubled in number. Im usually doing 1 CineTV post per week and am staking the tokens received.

My CTP goal is almost reached and I will increase this to 25k CTP once I hit it.

I earned another 7146 ListNerds tokens this week and am 38,4% towards my 50k ListNerds token goal. I have around 1000 in the unstaking process, so mostly they are all staked and earning more ListNerds.

With the dip in all Hive Engine tokens, I sold some tokens that I had and bought Starbits ready for the Millionaire card. Now I just need to climb another 20 levels before I can start playing it.

I am getting close to the half way mark on my 500 HBD goal. This is currently making ~0,85 HBD interest per week.

I reached my goal with LOLZ tokens this week so I can now use the send 2 LOLZ tips per day. I updated the goal to 128 LOLZ so I can then send 4 per day.

I have added the PGM token to my list of tipping tokens. So far I can send just 1 PGM tip per day. I will set a new target of 100 PGM so that I can send 3 PGM tips per day. The value of PGM has done a x6 since april, so it's a good token to hold.

I have added some Splinterlands tokens for next week. I will collect the DEC, SPS and SPT tokens.

Here is the growth in the last 7 days from hivestats.io: 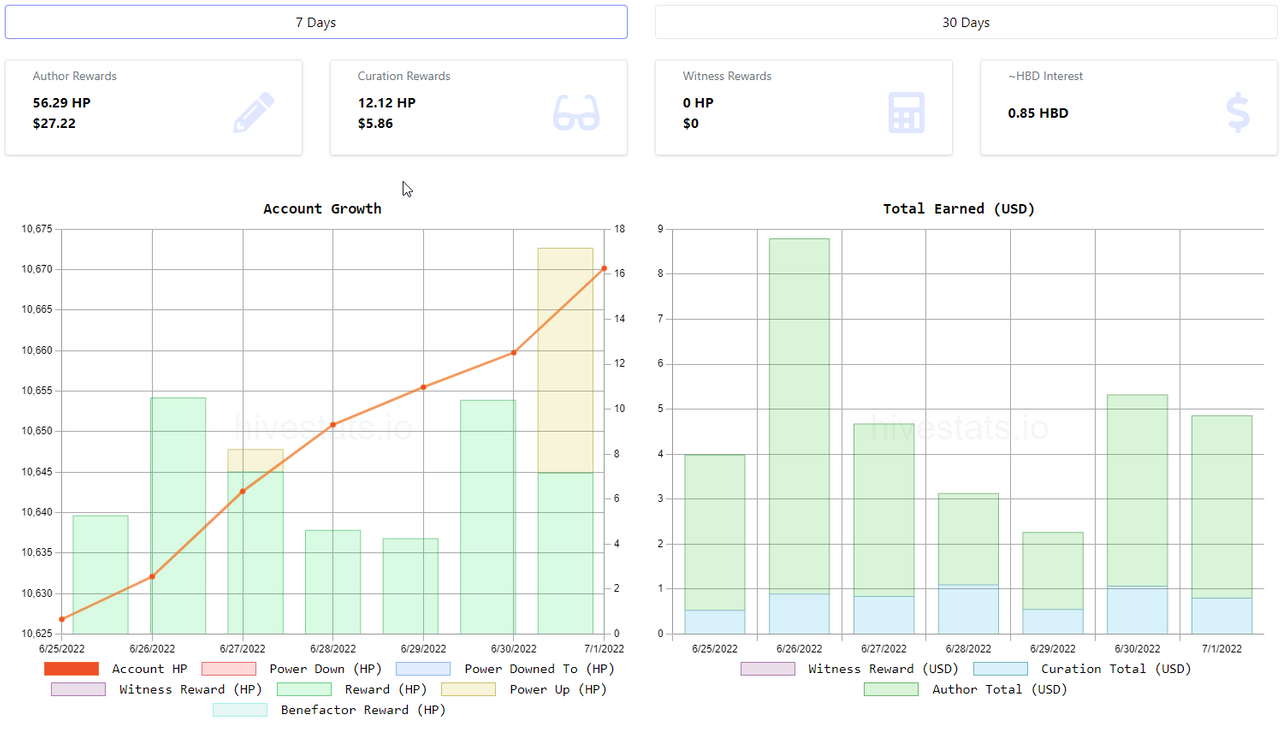 In the above table with the trailing stats, you can get a better picture of the weekly progress.

As I started the year on 0, my totals are also YTD values. My first hive goals post had targets of HP and LEO of just 50 each. LOL

I keenly remember the struggles trying to actually buy some hive and figuring out how to transfer crypto which is now becoming second nature to me which feels awesome.

It seems so long ago now trying to find my feet and figure out how things are working. I cant imagine what the next 6 months brings, but I hope it will be as much fun as the first 6 months.

I came here to try and earn some crypto but have met some great people and turning up each day and engaging keeps me motivated and driving forward.

That's it for this week, but before I go, be sure to check out the @eddie-earner or @susie-saver accounts for more details about the Saturday Savers Club. This is ran by @shanibeer.

Disclaimer
This is not investment advice, please do your own research before investing. 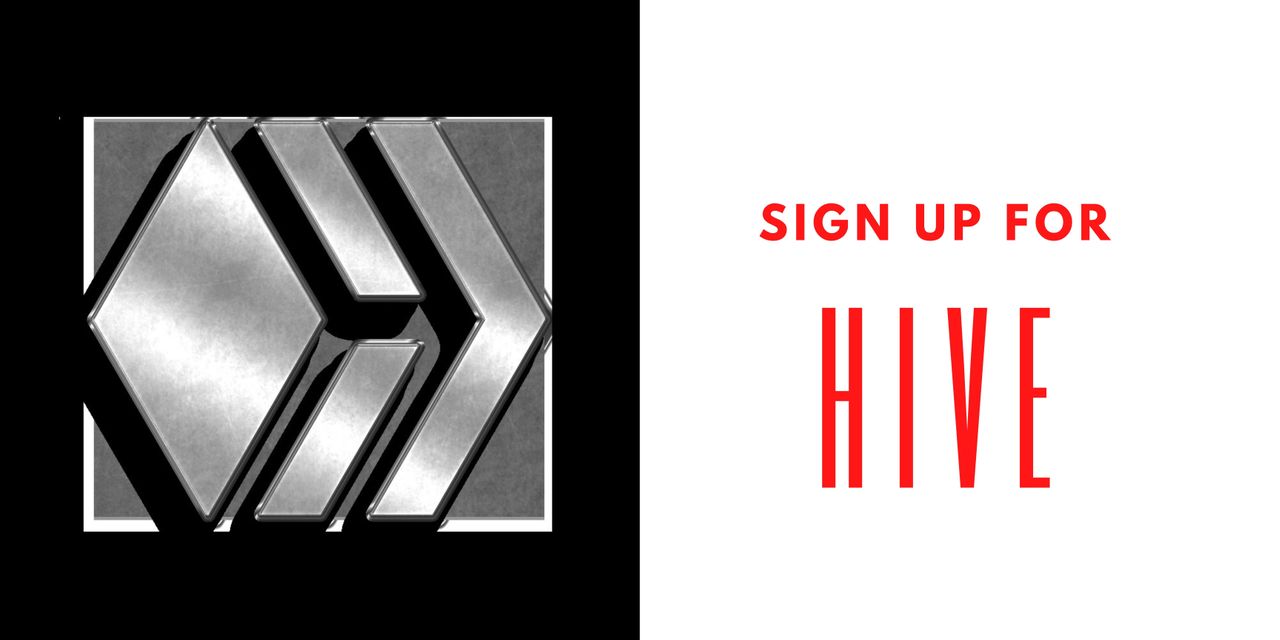 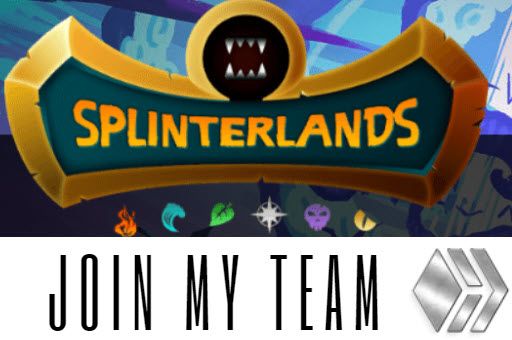