Some Virtual Marketing Phenomenon & Selling A Product On Twitter 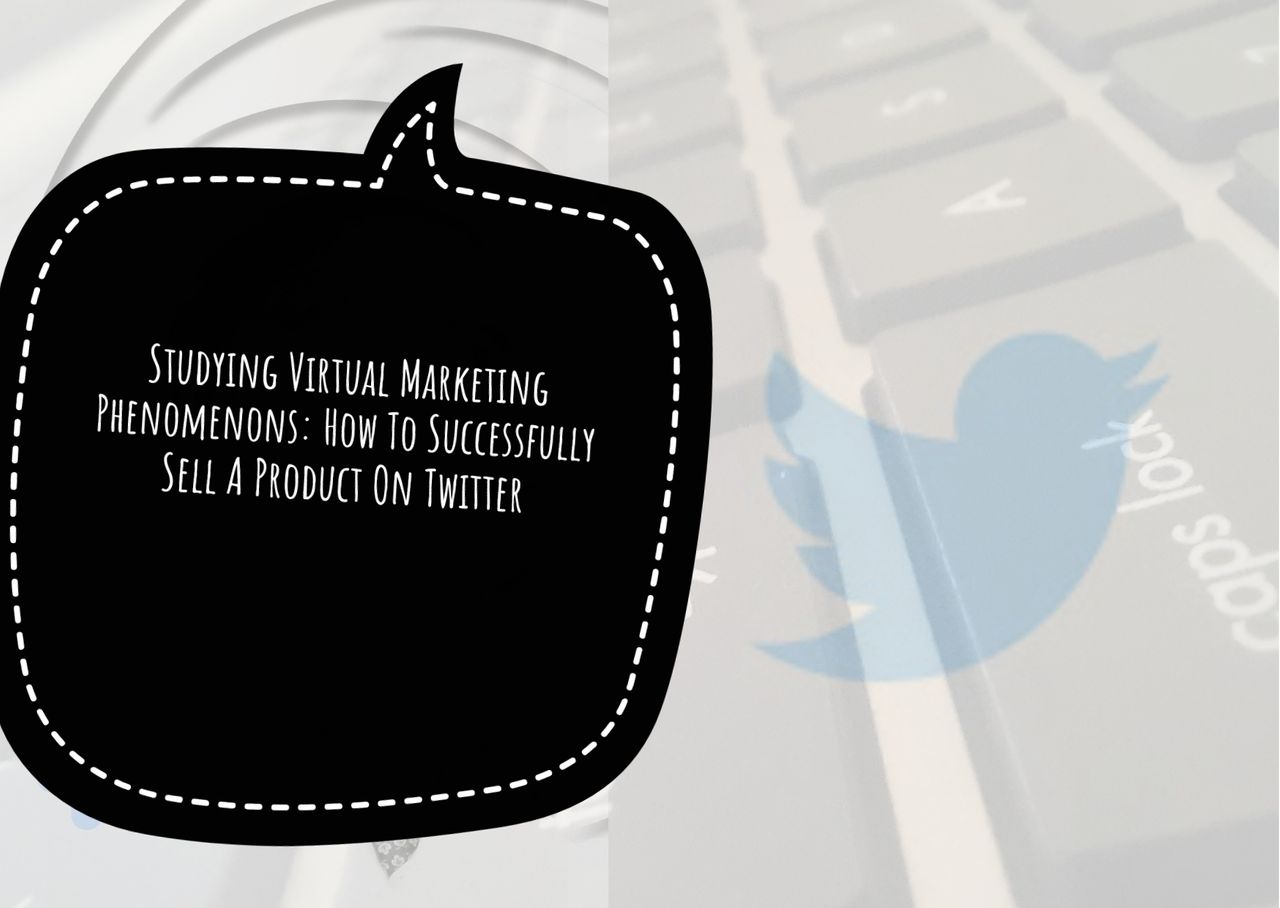 The Mistake Of Selling To Emotionally Appeal

There's a set of people on Twitter that sells the "hype". They target a specific kind of queer audience that buys a product to showcase or show off their financial status, and not really because they needed that product. In the past, I've come across people who buy blank boards with a little stroke of the brush and relates to them as "work of art" they'll say they're buying the signature of the artist and also appreciating his skills.

However, realistically these arts offers no real-time value, they cannot resell in any type of market, it brings satisfaction to only the person that paid for it, and it's not even a means to store wealth or value. This is somewhat synonyms with how some NFTs are often overrated. They bring no value, can't store wealth with it, can't see it on any crypto platform, except for the specific one it was made.

Not Being Profit Oriented

Now, NFT is not the target. In the Nigerian twitter space, you'll find two things: entertainment and commerce and of course the audience creates the entertainment and this way, they simultaneously consume the commercial content. Like I was saying, a few people are trying to sell their product to suit a particular audience, they do these by being expensive retailers.

They buy products in their natural state, turns them to finished goods and of course escalate the price of this "finished product" in a way which will showcase that it's specifically not for "everyone". The funny thing about these expensive retailers is that they feel that twitter has a heterogeneous audience, which means many will buy to just show off their wealth. They feel that by hiking the price, they get to make more profit than when they sell for an affordable rate per unit.

On the surface, these products come out good, but then their prices are so outrageous that an end consumer begins to see no value in the quality of the product. A producer or retailer should not produce or sell a good because the intended target audience is supposed to have the financial power, this is totally baseless.

When a product's price exceeds its value, what then becomes the motivation for a consumer to buy? It's important to understand that it's not every wealthy person that would not consider the cost of a commodity before buying; this is why it's important to weigh the value a product is bringing before it's pricing. Pricing should totally understand the willingness of a consumer to part with a specific amount of resources and also the willingness to buy.

It's good to target a specific audience because this gives producers some specific frameworks to work with, however emotionally trying to appeal to an audience to flex their spending power over the quality of a product is absolutely baseless. I understand that real-time marketing schemes would absolutely differ from when a person is marketing on a place like twitter.

But then it's real people who are behind the emojis and the keyboards, and they'll absolutely think the same way as when they're buying from real-time stores. One thing about Twitter is that one can actually sell their products more expensive than real-time stores or marts, and why is this? People appreciate the fact that they're getting these products without having to visit malls and stores. They'll pay that extra change.

But when the money added to these products becomes too much, it makes the sellers to seem ridiculous. Fact is, wealthy people don't spend the way a lot of people think, some wealthy people are painstakingly frugal, and before you can appeal to them to part with a sizeable amount, that product will have immense utility and secondly there will be an innate desire for that particular product.

In actuality, a product should aim at quality firstly before it aims at the financial power of the end consumer. Twitter has a trend. When some people disapproves of a product, they create a thread of disapproval which others specifically follows without bothering to scrutinize these products themselves. Same way with when they approve of a product, and this is why twitter sellers should aim at creating that first impressions.

I've come to study this trend and if a person is aiming to utilize twitter rather than mainstream media, it'll specifically come in handy. Virtual or real, it's real people who will be tasked with making the right decisions on how to spend their money. 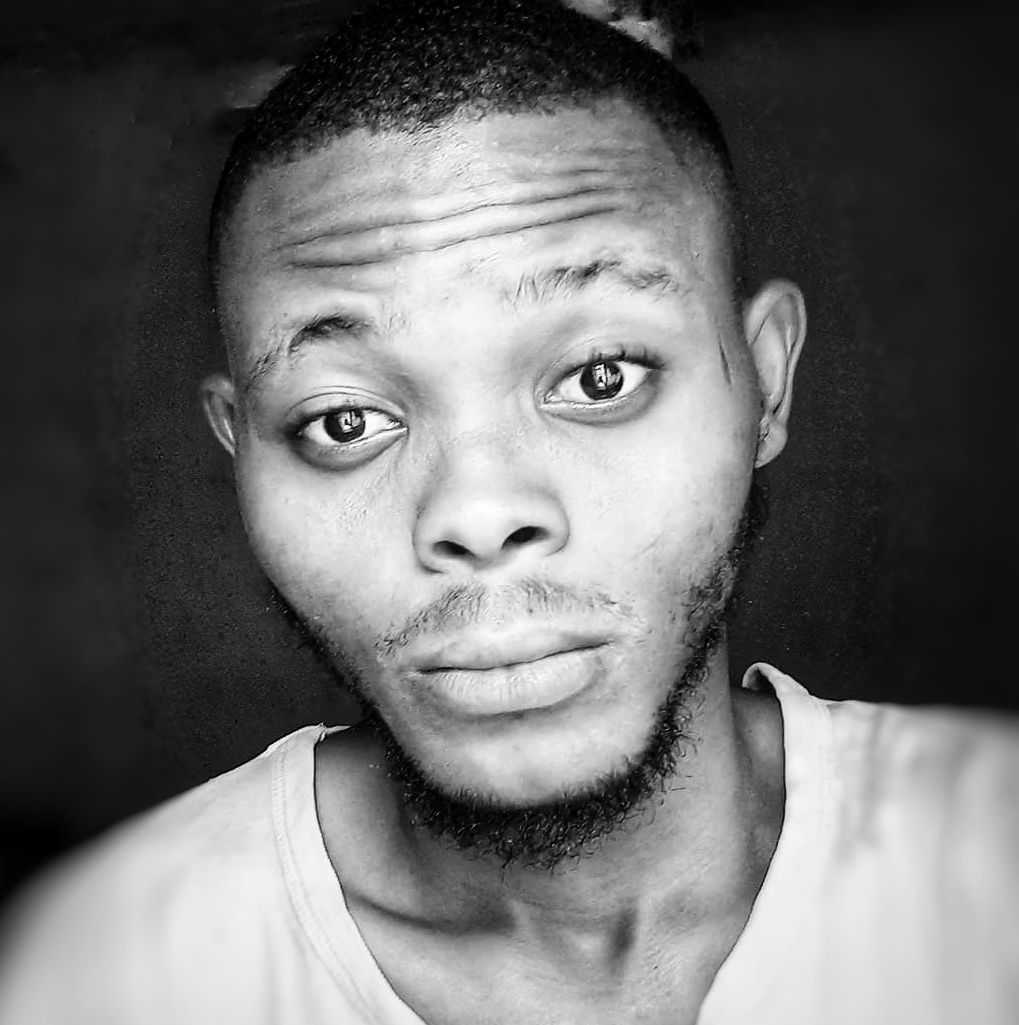