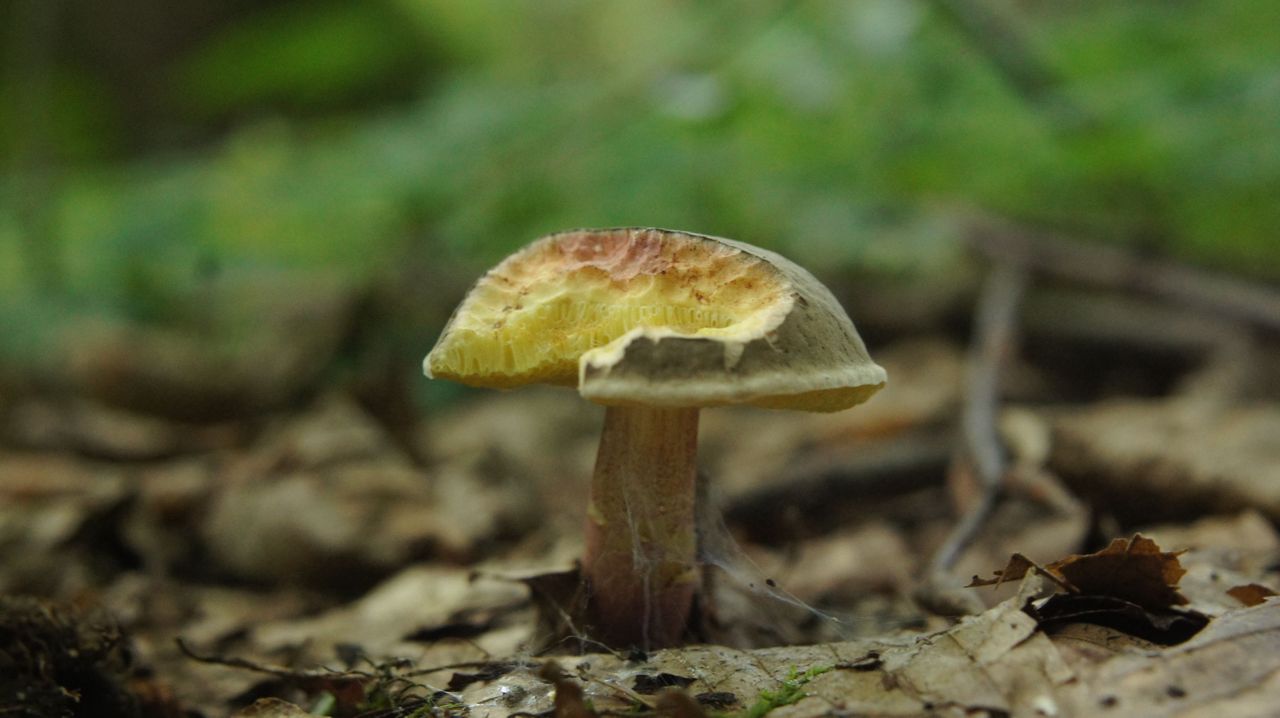 Since I now regularly review common mushrooms, I want to start a series involving the community for some mushroom identification. By posting pictures of mushroom finds, I try to simply asses, remember names and I invite community engagement, welcomed in the comment section. With a little support from the community, I'd be glad if anyone can point out any misidentifications or hint on what helps to identify the mushroom in question. With regular posts, I hope that this series will be educational and benefit everyone who is interested. 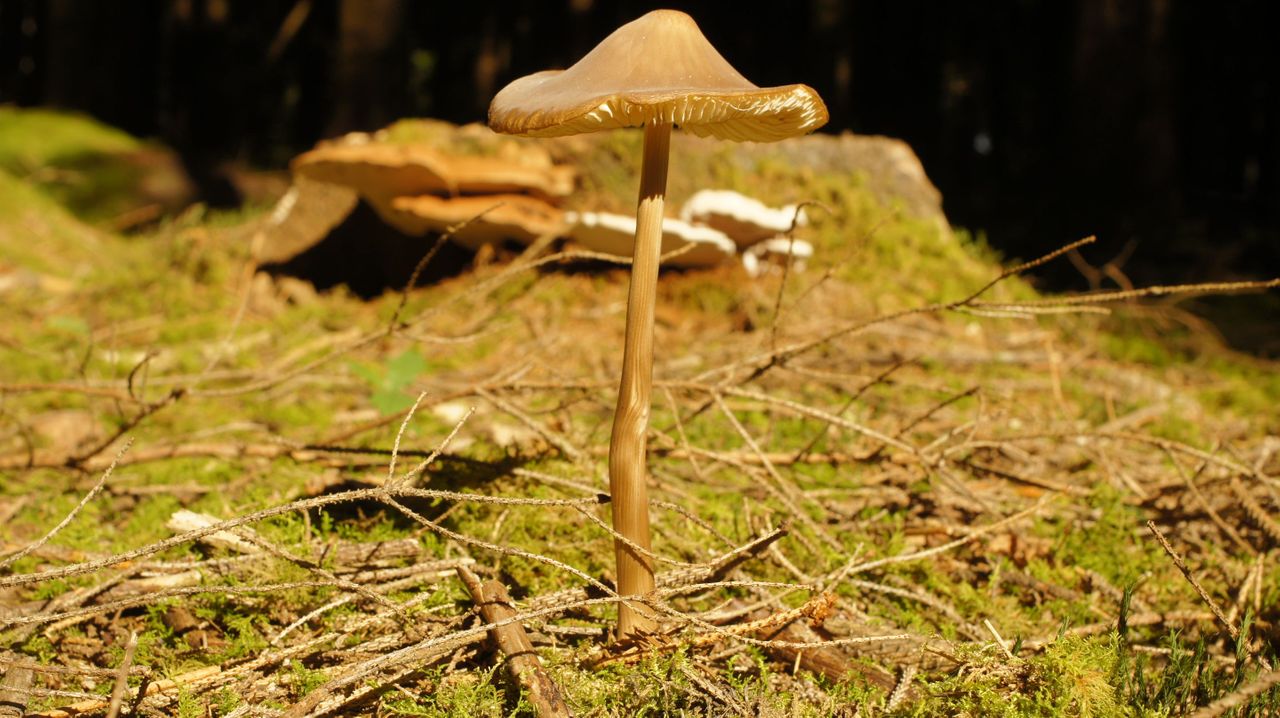 Can you try to hypothetically or definitively identify the above mushroom?

The following were reviewed and discussed in a regular mycological study group I go to weekly. 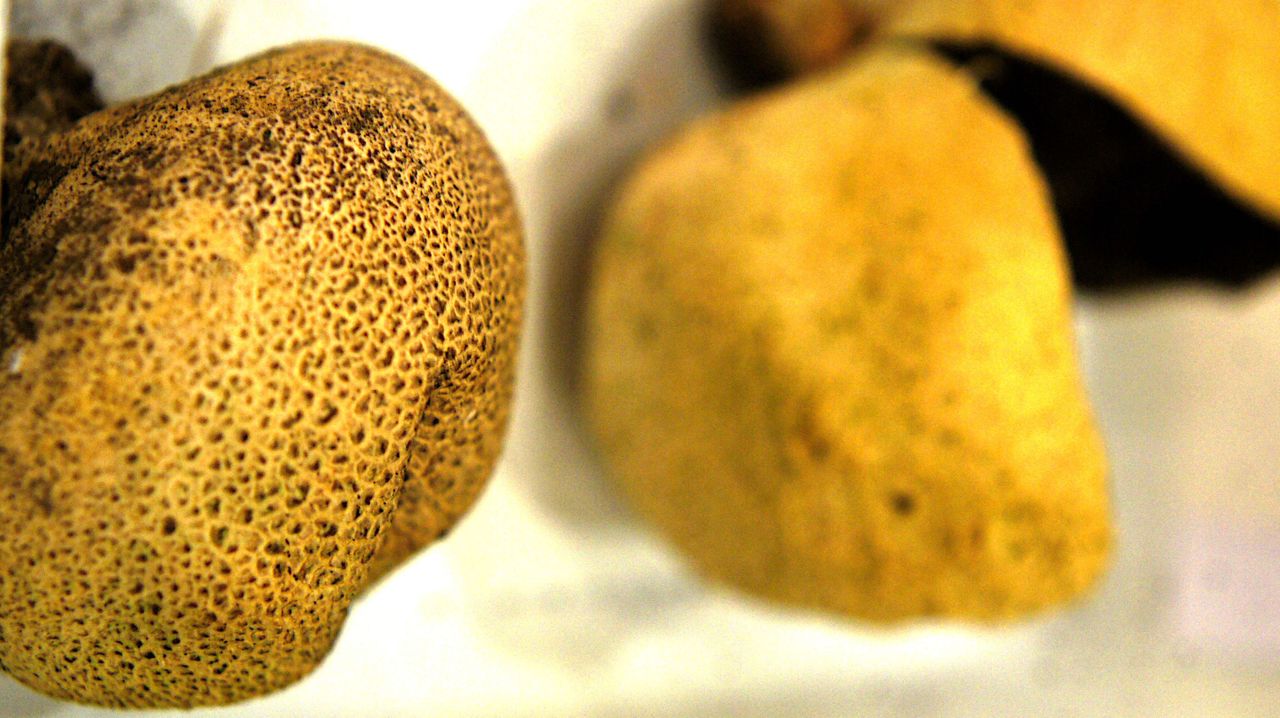 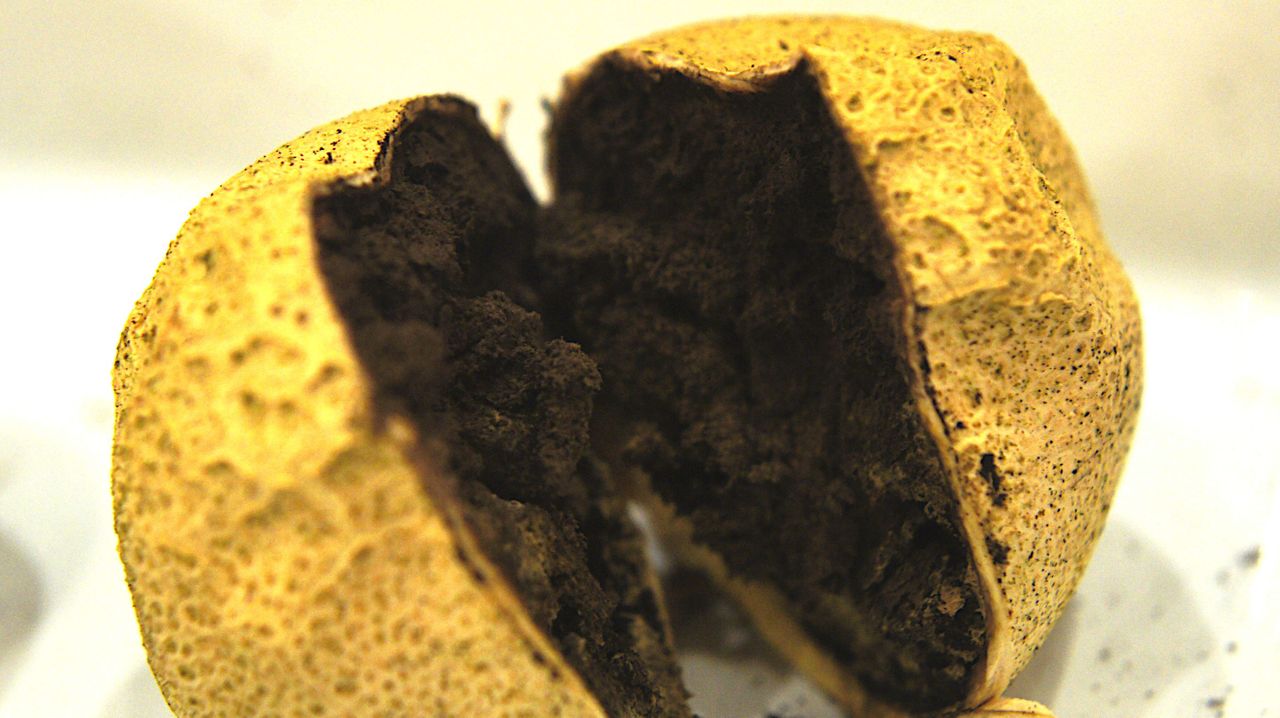 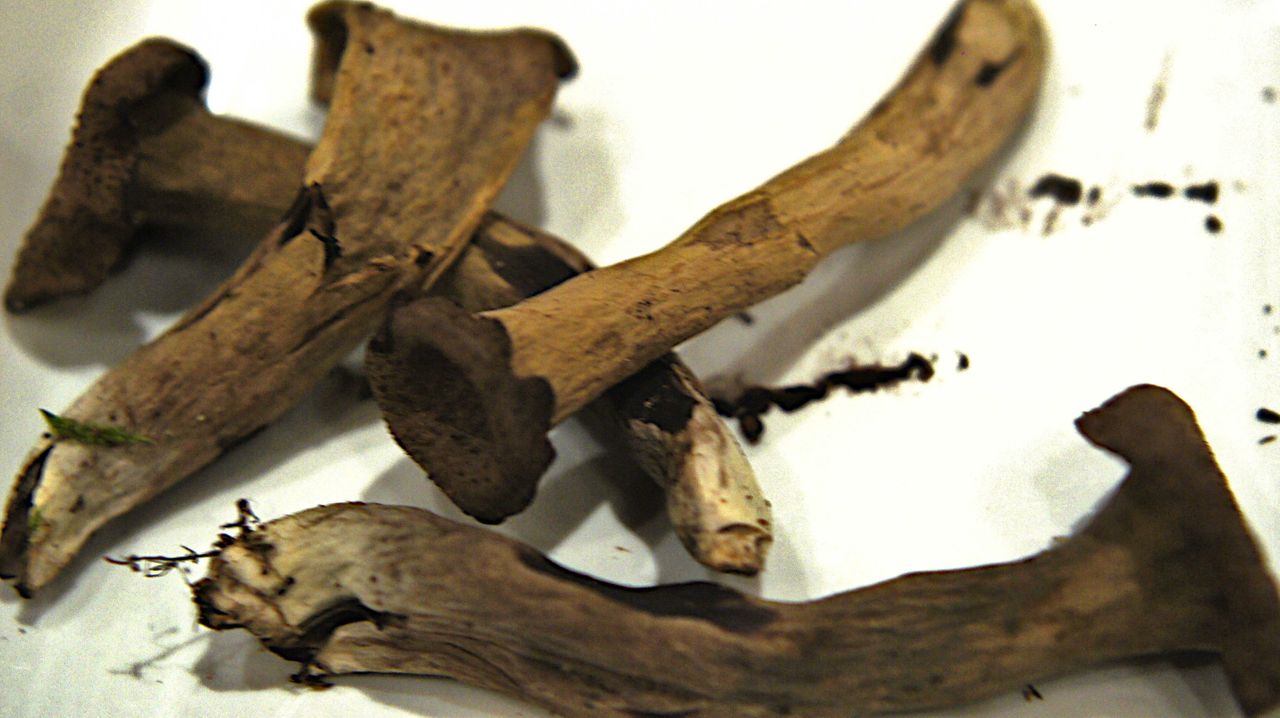 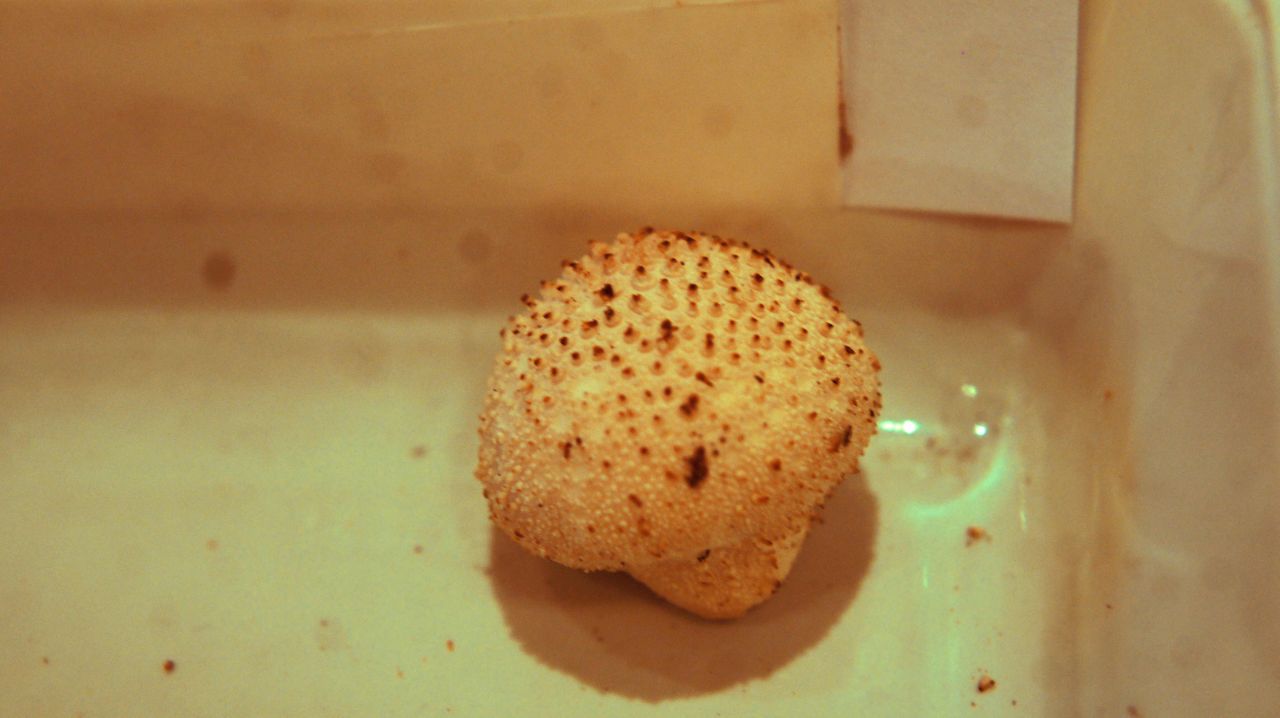 To be honest I find this one hard to remember. Craterellus cornucopioides. A mnemonic for it that helps is meteorite crater

'They called them wizards, magicians or mad men, their wisdom relayed as truth and their knowledge lost to history as legend. Yet what the spectators saw wasn't magic. Their minds could not perceive beyond the common they were accustomed to; They call them cretinous, bird brained and bubble headed. Clinging to the dogmas of masses, they fail to stand firm on their own beliefs, being testament of their own vision as witnesses. Simply following patterns and falling in place, ignorant to spaces that surround them, the visual spectrum of their minds eye is narrowed, never moving outside their box. Because they stand no ground, lost outside of themselves, they are merely limited minds that cannot be reasoned with. Lost in arrogance that isn't their own, they're inconsiderate to modesty, overlooking humble metaphors. What is science to the discoverers, becomes insanity for mere mortal monkeys claiming to be humans, because their ability lies only in repeating what they hear and mimicking what they see. Lost in the delusions, unaware of their savagery, they obstruct the progression of all humankind.' - @yangyanje