A Decentralised Game on Hive to test Matrix-8

An idea has come to me for a way to test The Matrix-8 Solution whilst having some fun playing a game. 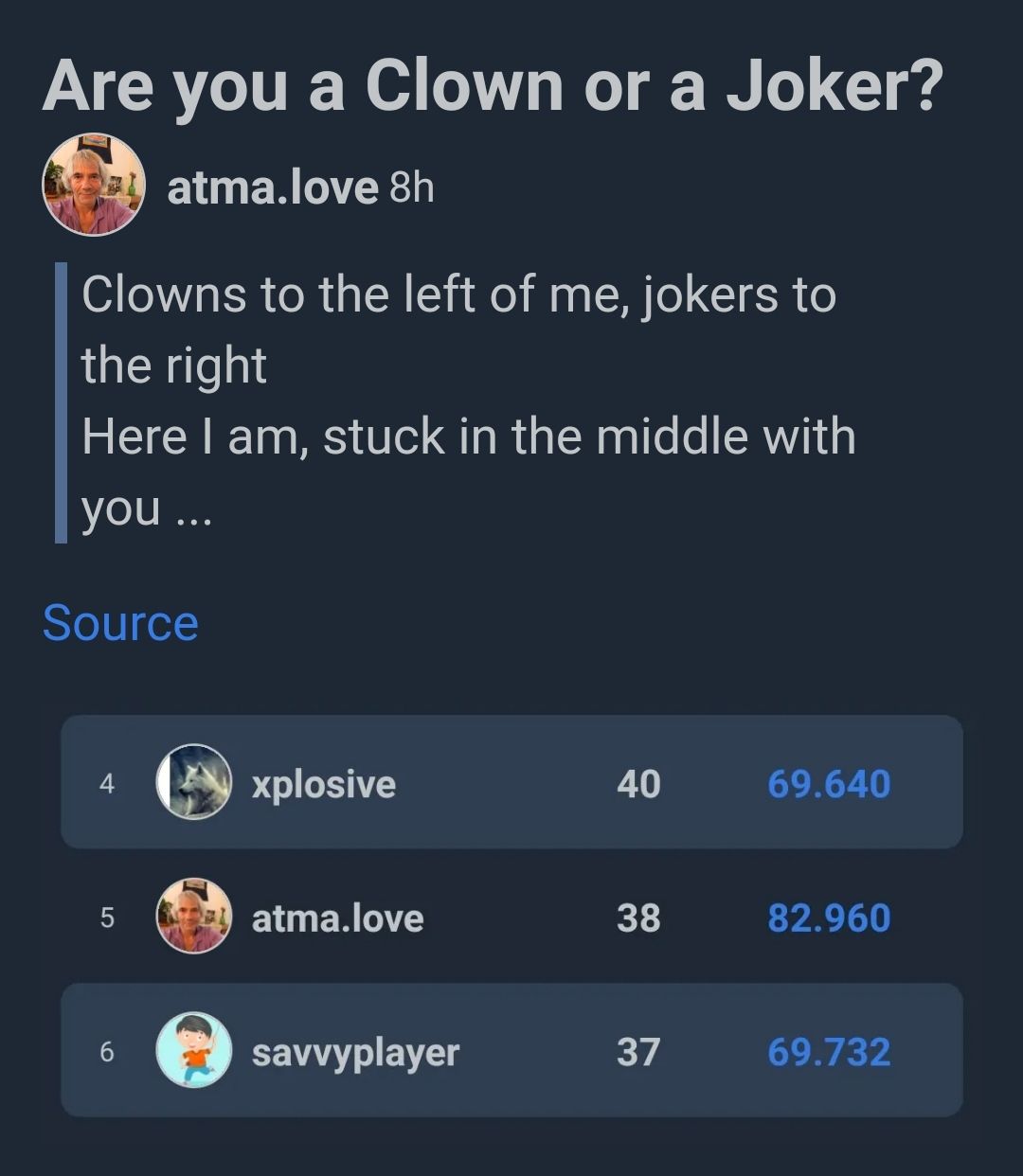 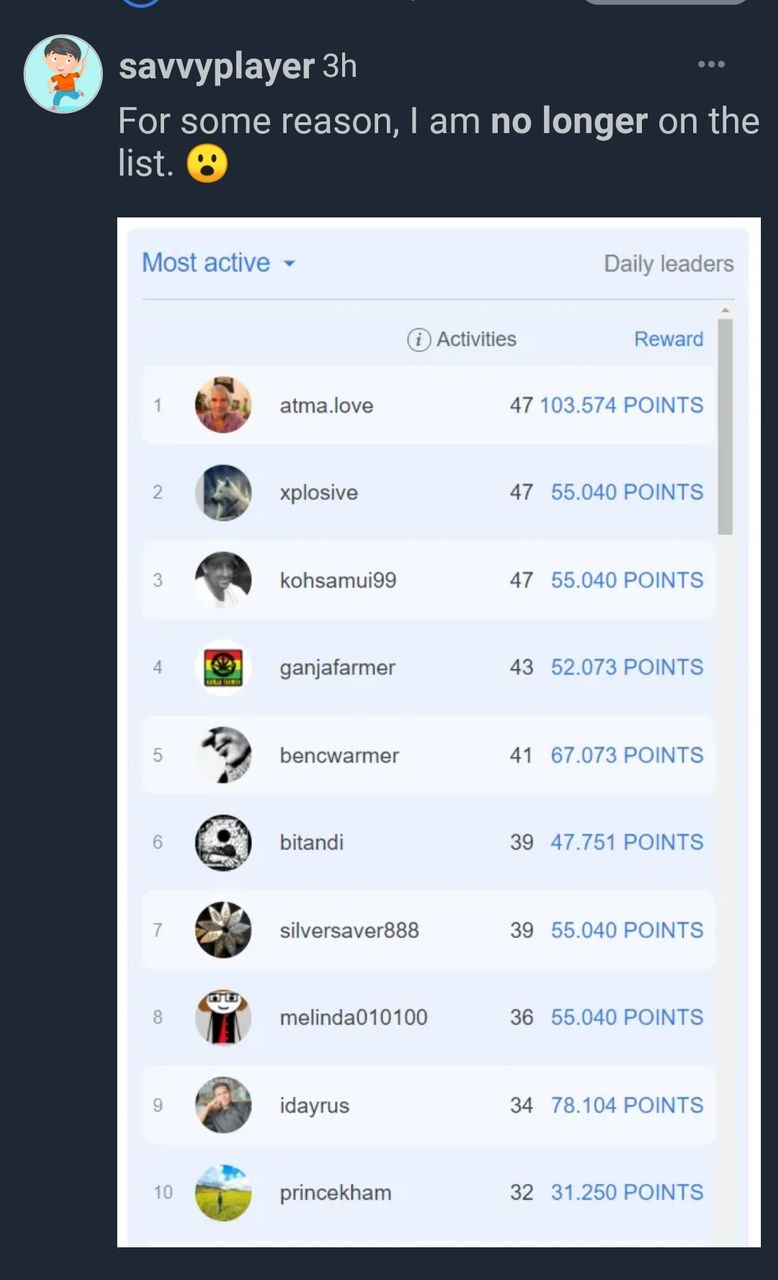 Source (and the rest of that last comment is copied below)

Additional sponsors invited (@ecency - do you have some points to spare :-).

Please comment below if you would like to make a sponsorship for the next or subsequent race, be it in any hive-engine tokens, HIVE, HP delegation or PIZZA calls etc.

i see this as a viable self sustaining community game, with players and spectators being rewarded in HIVE from votes on comments, and the winners by sponsors and a share of each race announcement post rewards. A percentage of those rewards could be set to different causes (New Age Dapps Community for example).

Following the Pilot #ecencyleaderboardrace above, i propose we begin a first Season of 8 Races, each being 1 week apart, and each race lasting for 8 hours.

Now, we will need to decide upon some rules for the game. And if it the winners will be chosen in the same way as the pilot game, ie. based on the highest daily activities. It could be based on the highest reward, or a combination of the two. There may be other options.

Maybe race entrants need to be limited, and therefore to pre-register. Not sure.

But we could begin race 1 with the same winning criteria as the pilot race, ie. activities.

For ongoing game development beyond race 1, to decide on some of the criteria for the game and how rewards are distributed, and to ensure decentralisation, we will use the Matrix-8 consensus mechanism. This will for now be discussed further in the comments below.

The idea of the 8PAC getting in contact with similar 8PACs to form 64 sounds good. Where is it going to be tested, though?

i think here on Hive.

i will likely make a Pinned Post in New Age dApps Community for a cause group, the first cause group perhaps being Matrtrix-8 dApp Creation. Or, i just had an idea for a comment game the #EcencyLeaderboardRace, so it could be for that, making it fun to test.

The pinned post could act as the public cause group general chatroom, with the chat in the comments. We would also have an encrypted text chatroom on a messaging app (Session probably as it's the most secure and decentralised) and audio and/or video Town Hall type meetings for now probably on Jitsi Meet or beta.safechat until Session add audio and video (soon). Or, for now we could keep it simpler and use Telegram groups as most people probably have Telegram. But group meetings are not encrypted, and it is centralised.

For the 8-PAC meetings we will def use encrypted groups/rooms. I will create a Session room i think and include link in the pinned post, so anyone not comfortable with public posting in comments can move into the Session room.

i also see a place for $PGM hive-engine rewards in this game too, for sure i could add a call to PGM bot to reward the winners with 0.1 PGM each, but i could also sponsor some as well.

i will leave it at this for now.

Please ask questions below.
And please comment below if you would like to be a part of this project, helping to run the Ecency Leaderboard Race Game community.