Trick or Treat? A Halloween Night with Woods Exploration and Spooky Howls! Source: Pexels
This is my entry to Trick or Treat HiveBuzz Halloween 2021

A Halloween Night with Woods Exploration and Spooky Howls!

Halloween parties aren't very common in Brazil, as the holiday itself isn't part of the brazilian culture: it's something that we just see on Hollywood movies. Of the few parties that actually exist, most of them are organized by English Schools in order to bring to the students a typical American experience.

When I was a child, around 8 or 9 years old, my English teacher decided to organize one of these parties. One of the classmates owned a big farm, so we were all going to spend an afternoon there, dressed up as monsters and having a true Halloween party.

After a few hours of playing hide-and-seek or eating Halloween treats (like blood-colored juices or candies that looked like eyes), a group of kids decided to sneak out to "explore" the woods. Since I didn't want to be called a craven, I ended up going along. 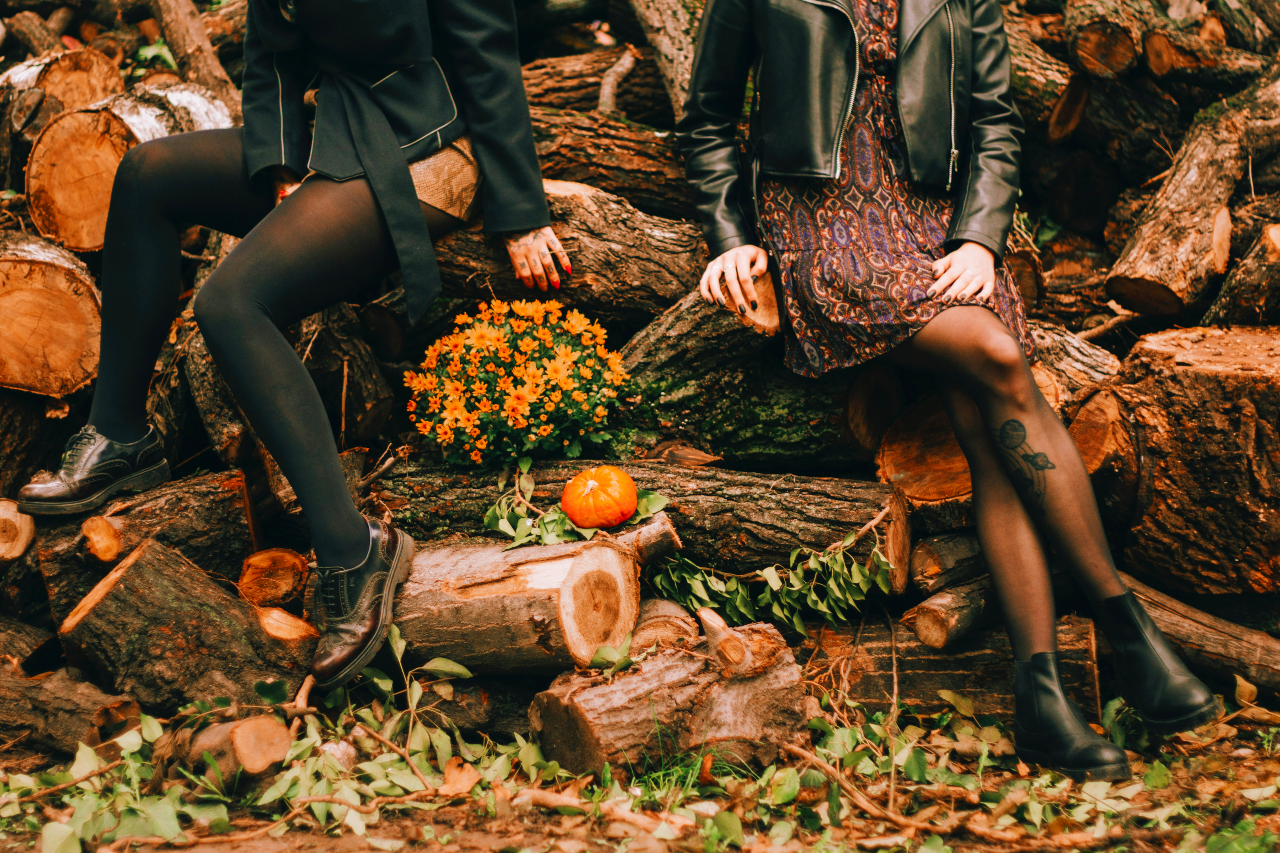 There was nothing dangerous in the woods: the farm was very close to the city and the whole surrounding area was urbanized. But at that time, we were all scared to death: it was already getting dark, and cell phones were not yet that popular, so nobody had a flashlight or any light source with them.

After some minutes in the woods, we heard a VERY loud howl! Everyone scattered around and started to run away! I tripped and fell to the ground, grating my entire knee!

After a few minutes we all regrouped and went back to the house. We were sweaty and with our hearts pumping. But our English teacher didn't reprimanded us; she didn't even said a word about 10 kids or so disappearing for half an hour.

Now I realize that, obviously, she was aware that we made a little exploring group and that she followed us into the woods and made the howl herself, just to scare us. But, at the time, it was a great experience, and I thank her a lot for creating this opportunity to have a true Spooky Halloween!

If you enjoyed, feel free to follow me as I'm routinely writing about Gaming (both "Traditional" and NFTs).