I already know everything! A story of infidelity[ESP/ENG] 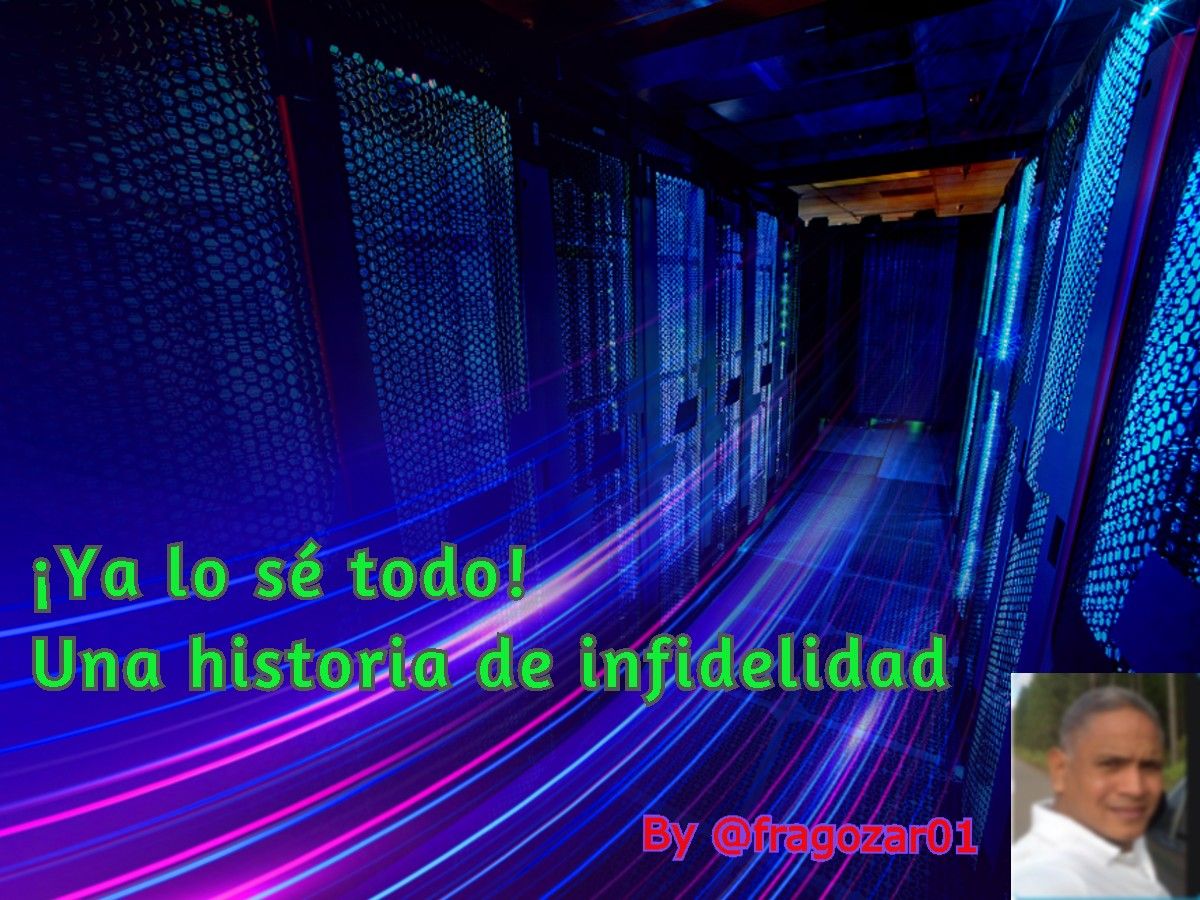 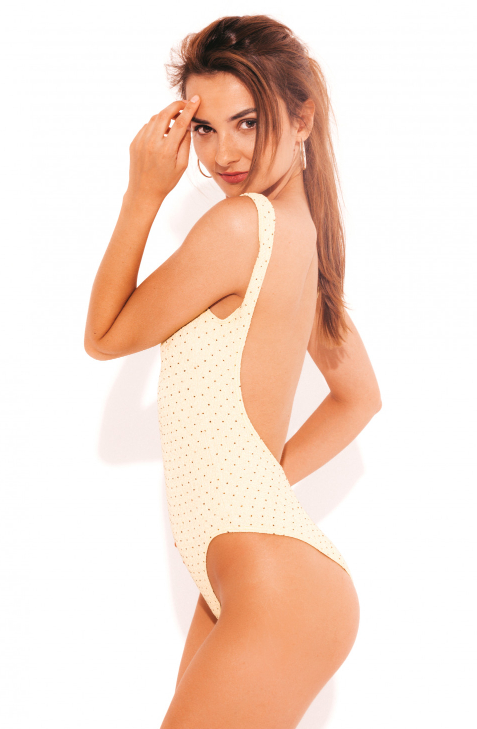 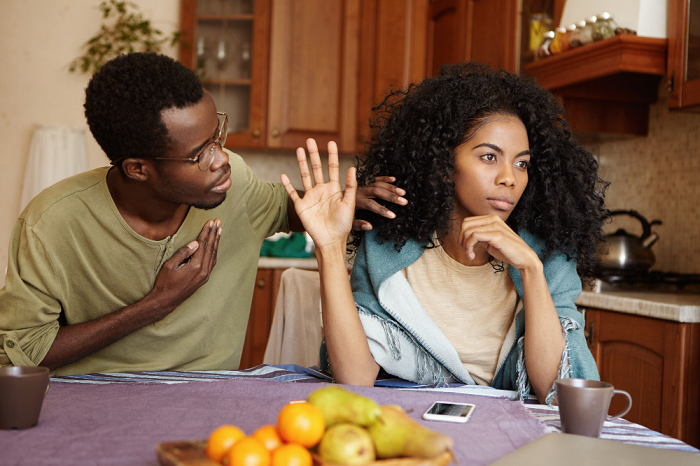 I already know everything! A story of infidelity

— Do you know that Carlos Alberto is married? — said Manuel while watching his friend Diana's reaction.

Diana, although surprised by the assertion she just heard, decides to play dumb and pretend that she doesn't really care if Carlos Alberto is married. «Why should I care that the man I've been having a beautiful affair with for the past 3 months is married?» she thinks to herself and smiles, feeling really stupid.

— And how do you know he's married? Do you even know his wife?

Manuel found the question funny, but opportune to try to get not an only confirmation but also more information about what he just found out. Manuel, who has been very interested in conquering this beautiful brunette with curly brown hair, stunning green eyes, and a body that everyone envies, does not miss the opportunity to "sew the sack" to his friend Carlos, in order to eliminate him from the list of those interested in the beautiful Diana.

— Of course, his wife is the vice-presidential secretary and therefore, my boss. By the way, a woman is not as beautiful and attractive as you. In fact, in the office we joked, that when Carlos married her, he was drunk and was told to say "yes, I accept" if he wanted another drink and thus seal his marriage — says Manuel while laughing mockingly.

«I'm an idiot» thinks Diana, as she remembers that two days ago she spoke with Carolina, the vice-presidential secretary, Manuel's boss and the wife of Carlos Alberto, the man who has promised her a dream life, next to the young, single and successful executive of the corporation they both work for. Not only that, but her parents admire him and never miss an opportunity to remind her how lucky she has been to get such a "good man" and that she would surely become the envy of her friends. «Over my dead body» she thinks to herself as she smiles and continues her conversation with the inconspicuous Manuel, who continues to tell the whole story of Carlos.

Five days have passed since Manuel was in Barcelona and revealed a whole story of love and betrayal to Diana. She is combing her hair and is already dressed to go to the beach with Carlos Alberto, who after a week of "visiting his old mother" who always expects him to visit her in her residence where "there is never any coverage", has returned to resume his duties as a representative of the corporation in this city.

At that precise moment, Carlos Alberto is about to ring the doorbell of Diana's residence, the brunette of his dreams, the woman he has been trying for the last two months to get into bed and for whom he has invented a whole story that is quite shocking, but that will be well worth it after he makes such a slender woman his own. When the door opens, he is stunned by the sight he sees. Diana, wearing a stunning and sensual white one-piece swimsuit, covered with a black translucent sarong that somehow conceals and hides the nicely pronounced curves of her slender figure. The sandals with fine braids, let her perfectly groomed feet show, and her hair, now all black, make her look taller and more beautiful.

— Man, you're going to drool — Diana tells him and pulls him out of the fantasy reverie that poor Carlos could not stand, thinking that now, yes, tonight will be his, as he has hinted with the acceptance to spend the weekend at his hotel.

— You look so radiant and spectacular, my beautiful queen — says Carlos as he tries to secure the prey he will soon be able to devour.

— Do you think if we drink something cold and talk a little before we go, my love — says Diana while she pours two glasses of cold orange juice.

— Yes, of course, my beloved princess — replies Carlos as he sits down on the large armchair in the living room. Diana comes and sits next to him, offers him the drink, and looks directly at him, which generates in Carlos a whole gale of emotions that he had never felt before. He can't get the words out, and Diana beats him to the punch when she says, "You know, my love, I want to have children:

— You know my love, I want to have children and you?

The question takes Carlos by surprise. Intrigued, but determined to stick to his story, he can't help thinking that he's serious. Because when a woman talks about children it is because she is determined. Maybe that will put him in trouble, maybe the fact that she wants to have children will even make him think about changing his life, but Carlos is sure of one thing: there will be time to think about those things, for now, he has to enjoy the view and imagine how rich this day will be with this beauty on the beach and then at his hotel. When he is about to answer Diana's question, she goes ahead of him and continues:

— You know, I want to have a girl and I'm sure she'll be beautiful if she's a brunette like you.

Carlos shudders internally. He quickly thinks of his daughter, his "cute little brunette" as his wife calls her, and briefly imagines what another daughter with Diana would be like. In a fleeting flash, he imagines taking his daughter for a walk, but with Diana in the mother's place. He smiles at the possibility and replies:

— It would be beautiful, wouldn't it?

— Yes, of course, imagine, a child of yours and mine. I even have a name for her and here I will be unrestricted. I would love her to have a feminine name like that, a more or less common woman's name, but accompanied by a name of a country, like Teresa Jamaica, for example, what do you think?

A chill runs through Carlos. He does not know why but something is not quite right. He is amazed at the great coincidence that this beautiful woman, who has driven him crazy, likes this kind of name, especially considering that her daughter's name is Maria Francia. But he decides to play along in order to keep his spirits up and not spoil the juicy plans he has for his beloved.

— Hey, I love that name — says Carlos hoping to move on to another topic.

— Yes that's good, although I also like Rosa America, how about that? Or maybe Laura Canada, although I don't know if a European name would be better, you know, more unique and more a part of you and me, Maria France comes to mind.

Carlos could not help but turn pale. Without realizing it, his eyes have gone wild and his being has panicked. He tries to control his emotions, but he feels that something is going wrong in his life. He is speechless and does not know what to say to the woman who looks at him smiling and excited, but he does not know if it is because she really is. Suddenly, he feels that the world is coming down on him when the woman of his dreams, for whom he has lied so much, stops smiling and very seriously tells him without any anesthesia:

— I already know everything! 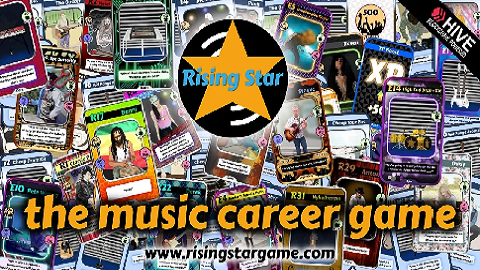 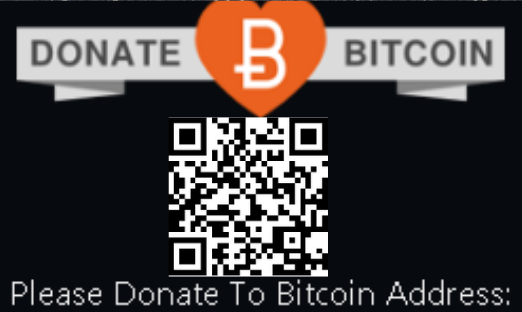