Welcome to my entry for the Share your Battle Weekly Challenge! More details about the challenge can be found here. 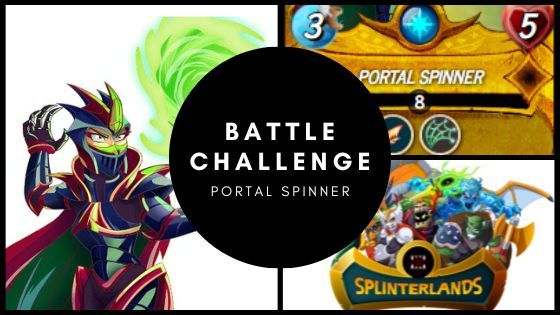 I am usually playing the Earth Splinter, followed by the Water Splinter. I do like to play Life Splinter too as there are a few monsters I really like, but I haven't built myself a Life deck yet and am very weak when forced to play Life. I do have a few monsters though and hope to build it up slowly.

In my battle I used the regular foil Portal Spinner level 1. You can see his stats below.

I was considering if I really need a level 2 card as the extra life could come in handy. As my General Sloan summoner is only level 1, it wouldn't make sense (yet).

The benefits of Portal Spinner are that he can hit an opponent randomly. So this can be good to have a nice 3 hit on an opponent and possibly take him out. He gains a +1 range attack with General Sloan of course.

The rental cost of Portal Spinner was just 0.1 DEC and General Sloan was 0.444 DEC. So all in all, 0.544 DEC per day to bolster my life deck and see what Portal Spinner can do. 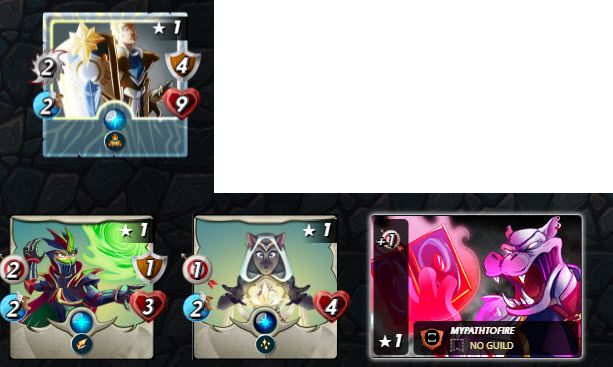 The rules for the battle are:

With weak magic rules, this should mean my opponent will avoid a magic attack and go for ranged or melee attack. Therefore my tank should be strong enough to repel this.

I also hope that with Crystalsmith's healing power, it should help Shieldbearer to recover some health and last longer.

You can see my opponent has also opted for General Sloan and taken the double attack of Arbalest that could prove very lethal to me with a 6 ranged attack! In addition, two extra monsters give a total of 8 ranged attack per round.

The main tank has some shield but only 1 melee attack versus my 2. This may not matter if my tank is picked off quick enough by Arbalest. Portal Spinner, you need to take out Arbalest!!! 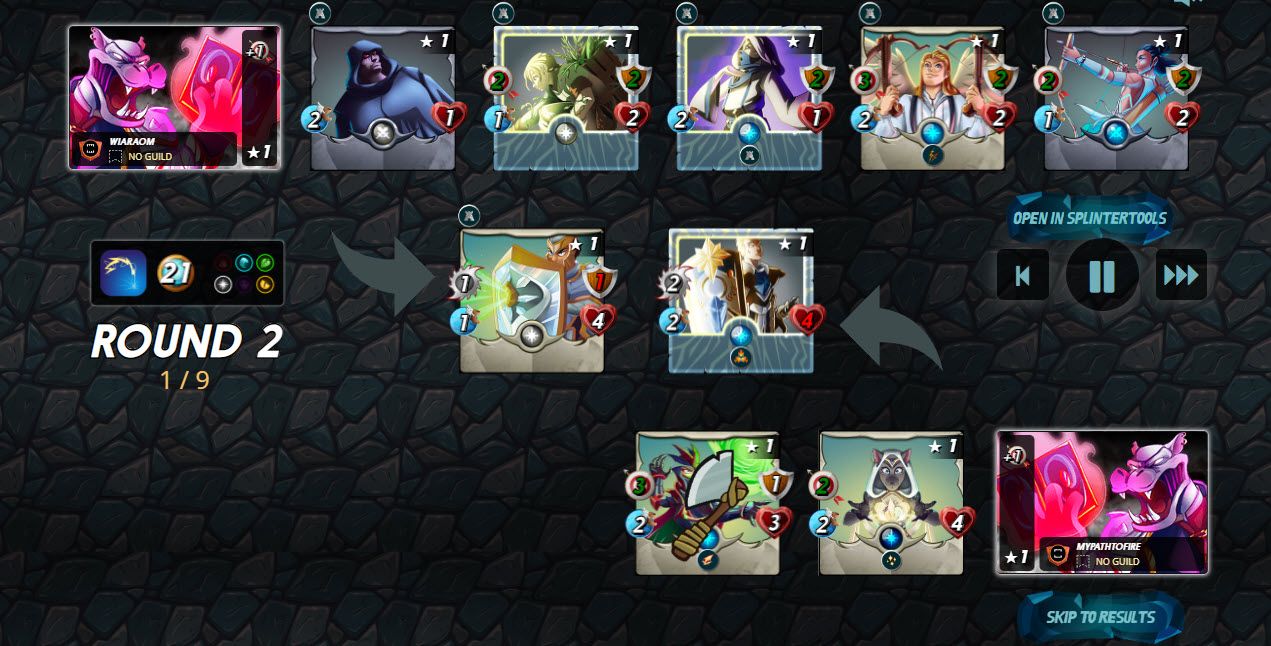 You can see that after the first round, massive damage has been done to Shieldbearer and my enemy has faced almost no damage. I am looking at a disaster unfolding before my eyes!! WHERE ARE YOU PORTAL SPINNER!!!!??

The useless idiot has attacked the Chaso Agent!!! OMG!!! What on earth are you doing!!?!? You utter tool!!!!

By round 3, there is only Portal Spinner left standing and only the Chaos Agent has been taken out on my opponent's side. It's all over and the impotent Portal Spinner has caused my downfall.

So far I couldn't find any positives about Portal Spinner and after this defeat will go in my bad books and hopefully, I will never see him again!!! 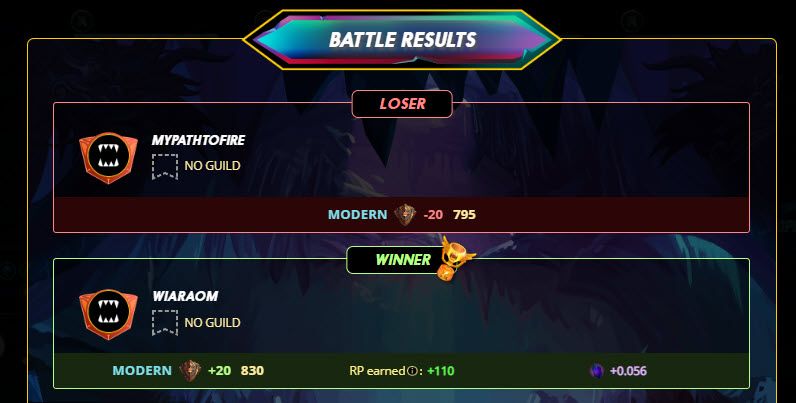 Do you use Portal Giant? 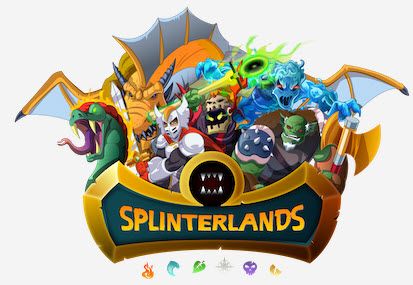