What Cards is Fire Splinter Losing Once Chaos Legion is Live? 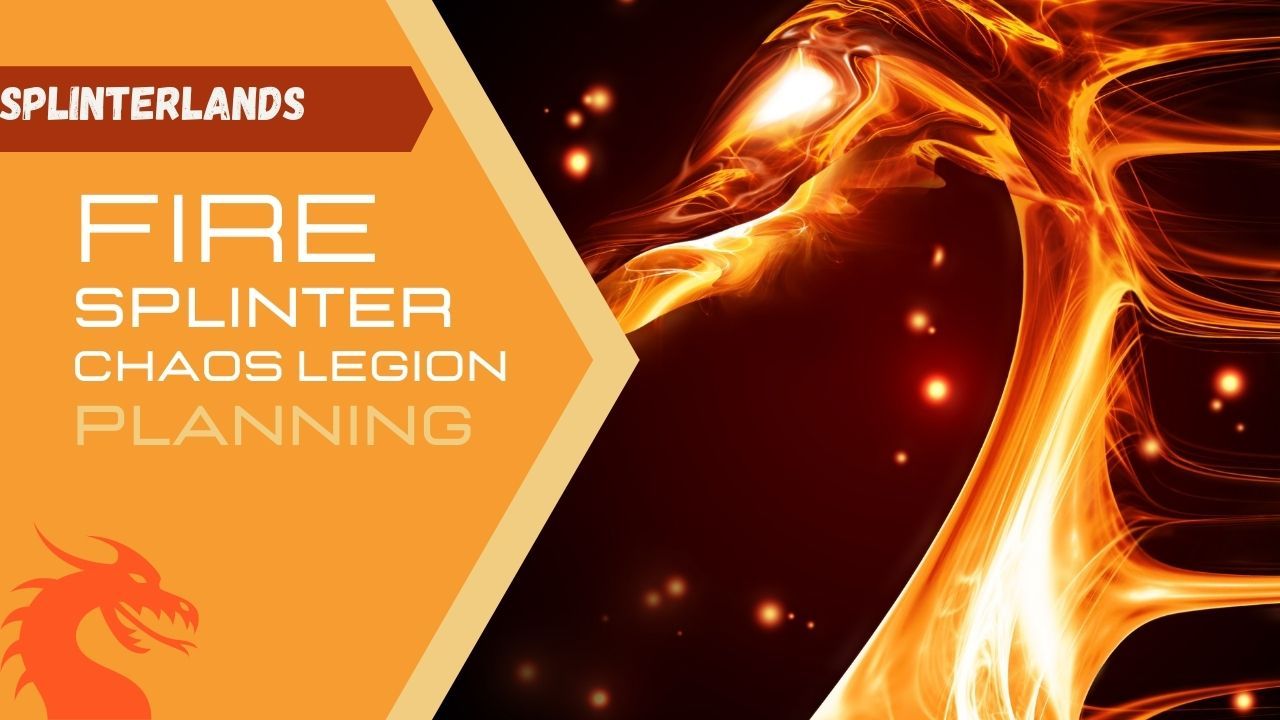 Over the past few articles, I've been covering which cards will no longer be viable for play in Modern League format in Splinterlands. Following up on yesterday's article on the Life Splinter, we'll talk about how Fire Splinter is doing in Chaos Legion.

With the introduction of the Modern League format, each splinter will not be able to play some of their best cards. Alpha, Beta, and Promo cards will only be allowed in the Wild Format.

This is Part 4 in the series. You can check out the first two parts of the series here...

What Cards is Death Splinter Losing?

What Cards is Water Splinter Losing?

What Cards is Life Splinter Losing?

OK, we're not losing anything. All cards will still be viable in one of two different leagues, Modern and Wild. Being a relatively new player, I don't have any alpha, beta, or older cards so I've decided to stick it out in the Modern League.

Now that we understand what editions are playable, how does this affect the Fire Splinter?

What Common Cards is Fire Losing?

What Rare Cards is Fire Losing?

Fire will be losing Pit Ogre, Serpentine Soldier, Cerebus, and the summoner Malric Inferno. Cerebus is one of the most important Fire cards and is an essential tank for low-level play. Malric is an amazing summoner, especially for low mana matches, and will be sorely missed.

What Epic Cards is Fire Losing?

Fire loses Serpentine of the Flame, Fire Demon, and the summoner Talia Firestorm. While I do use Fire Demon quite often, it's not a huge loss. I rarely rent or play the other two cards.

What Legendary Cards is Fire Losing?

Fire loses Lord of Fire, Elemental Phoenix, and the summoner Plado Emberstorm. The summoner is amazing, but Fire still has Yodin, so it's not that big a loss. Lord of Fire is a good card, but I feel there are many other cards I would play before him.

What do we know so far about Chaos Legion Cards for Fire? 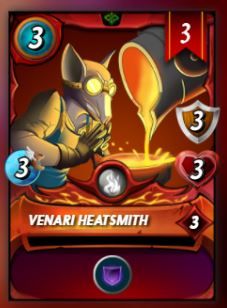 Venari Heatsmith is a low mana tank. At low levels, he isn't that impressive. BUT, at level 6 he gets amplify and at the max level, he gets thorns. If Fire Splinter gets a summoner that can benefit from amplifying, I have a feeling this card will see plenty of use. Unfortunately, you'll need a high-level summoner and need to be in Gold League or higher to take advantage of this card. 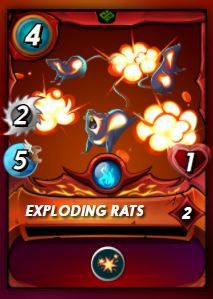 Exploding Rats is low mana, high-speed damage card with Blast. While blast is awesome, this card never has more than 1 mana. It's also melee, which means it needs to be in spot 1 to attack unless there are special rules for the match.

If you're lucky enough to get sneak rules combined with equal health rules, this card can be amazing. Other than niche rulesets, it will be really hard to play this card in bronze or silver leagues. 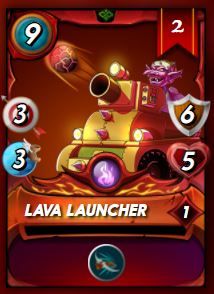 Lava Launcher is a high mana attacker/tank hybrid. It can attack from any position which makes it great for no melee fights. It will also pair well with Yodin. All in all Lava Launcher is an above-average card but nothing game-breaking.

I feel Fire got the worst new reward cards. There is no legendary reward card and the common only shines once you get it to max level. The other two cards are niche plays.

Fire is losing some serious common and rare cards that will severely nerf the starter deck. I'm sure the new starter deck will address these issues so I'm not too worried about Fire.