Space is the infinite universe that has managed to attract the curiosity and interest of mankind for centuries. My opening sentence reminds me of my school years. We were asked to do a lot of research on space, and we were asked to describe space and its contents in our own words. Since the internet has not entered my life sufficiently yet, I would be insufficient in research.

The first space-themed movies I watched gave me more memorable information about space and its contents. I know that the movie industry plays a leading role in meeting people's curiosity. Space and alien curiosity in humans, curiosities for the future; has always led to the emergence of interest in movies. Some have succeeded in satisfying curiosity, some have failed.

When I think of the space-themed movies I've watched in general, I realize that they have similarities. For any reason, they would go into space and discover new planets, the shuttle would malfunction, different creatures would be encountered on the planets, or a war would be waged with rivals or aliens in space. Of course, the most important one was the curiosity about the answer to whether there is life on any planet in outer space.

Space is a huge void and it consists of billions of stars, galaxies, satellites and planets. We do not know what kind of limit infinity contains. In such a huge unknown, anything can happen at any time. Cinema, which is the best tutorial for this kind of obscurity, cannot be expected to remain indifferent! 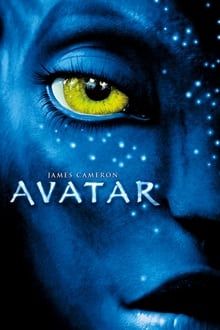 Don't think I didn't like them for being a bit biased and generalizing for other movies! I just want to put forward my justified reasons while making my choice. I followed every space movie I watched with love and curiosity until the end. I want to participate in this week's theme of the competition organized by @Cinetv in the cinetv community, "the most loved space movie", with the movie Avatar, which everyone knows.

Contrary to the movies where I was a little biased and generalized, the Avatar movie reflects what is known to us in space, rather than an obscurity in space. There is a Pandora planet in the middle, and instead of exploring the planet, human beings are focusing on the planet's underground resources. This wouldn't surprise most people because as humans over the years we've seen so much war, blood and tears over the use of underground resources on our home planet. The endless ambition of mankind is transported to the planet Pandora with the movie Avatar. 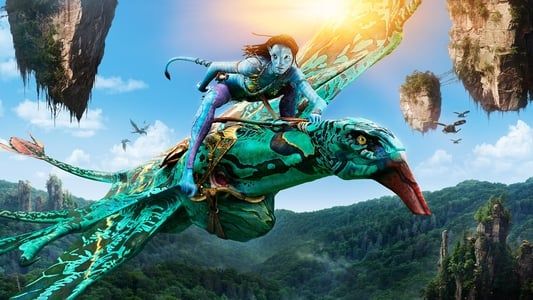 I think that spiritual values and holy places always need more protection on behalf of all humanity. One's sacred should not be another's humor, ridicule, or gateway to wealth. For this reason, I always think that indigenous peoples are a few steps ahead of the right.

The struggle of the Na'vi people in the movie Avatar coincides with my values. I can relate the stance against the colonial order in the world to the struggle of the Na'vi people and Jake Sully in the movie Avatar. We have witnessed enough in many wars that the oppressed people and innocent civilians are always the losers in wars. The fact that this ambition has moved to another planet makes the movie more special.

Moreover, while the movie Avatar reflects some moral and spiritual values, it reminds the need to respect the holy ones. And it showcases wonderful natural beauty that I could not even dream of. Even though I know that flying, floating mountains are not real, I am fascinated by it.

This content is entirely my own and is my initiative for the #space themed contest in the cinetv community. I would like to invite all my hivers friends to join. Also, I am making this invitation as the winner of the last week's competition. The feeling and happiness of being one of the winners is amazing!

This means that the only obstacle to being the winner of the week is that you don't participate in the competition. Eliminate the obstacle and enter the competition from the title below! 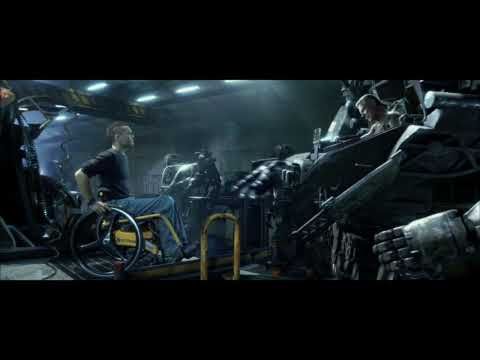