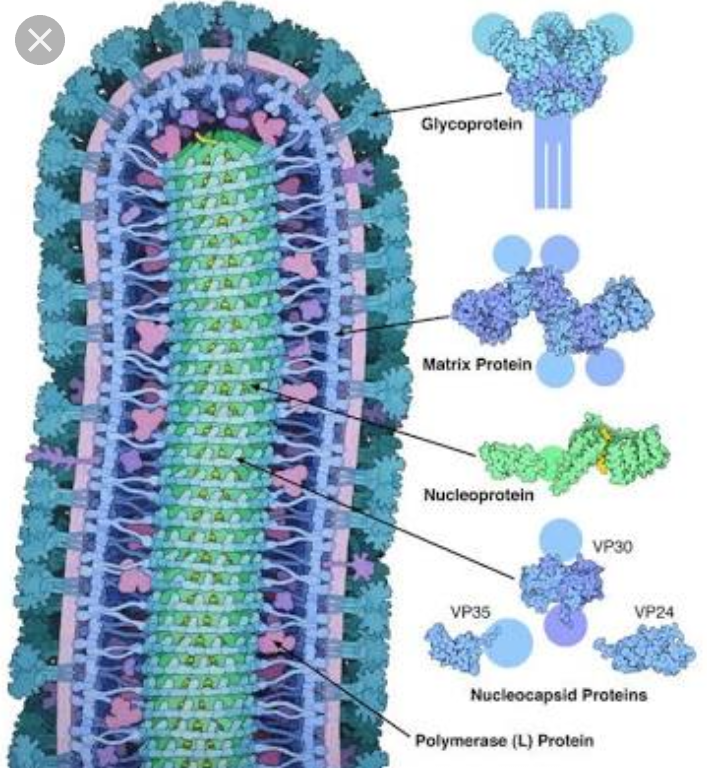 Beware of Ebola EpidemicRecently, Ebola epidemic that attacks the West African region, causing the world’s attention. WHO has released the data, there are at least 800 people who died after the Ebola virus. This disease has a very high mortality rate, 90 percent of patients died. Unfortunately, vaccine or drug to cure Ebola still haven’t found yet.

The Ebola virus was first discovered in Africa in 1976. Originally, the virus only attacks primates such as monkeys and apes. But now, it has evolved into dangerous disease because the ebola is transmitted to humans. This year, the Ebola virus is raging, the number of deaths has been increased two times more than in 1976, reported by BBC.com.

The increasing case of the Ebola epidemic in West Africa in the 2014 caused anxiety. Ebola virus which attacks the body’s defense system is similar with the HIV virus. Early symptoms are similar to flu symptoms such as high fever, body weakness, muscle pain and headache.The Most Deadly Virus