These Auto Upvotes Sometimes Can Be Frustrated 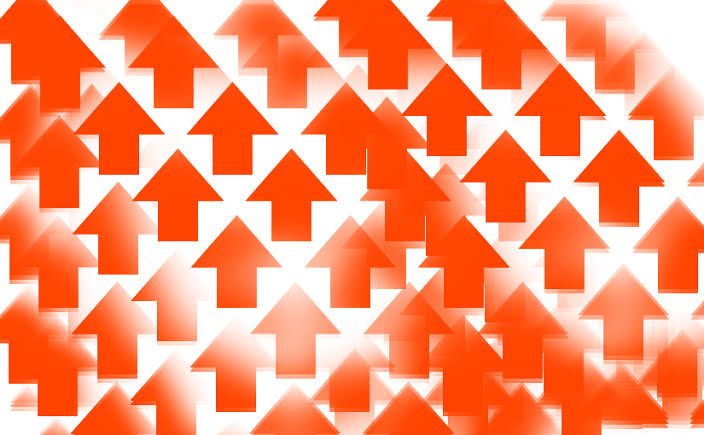 One thing I have noticed with the auto upvotes is that it gets other users sort of being frustrated and irritated at the same time.

Because a user posts relating to the same topic again and again with nothing new and gets auto upvoted all the time then it is frustrating for other users who work hard to produce something best.

And this is one of the drawback of auto upvoting. This is where other good others get dumped when heavy auto upvotes goes to certain users all the time.

I think these whales should take some time out and read some posts and curate manually instead putting users on auto upvotes.

If they don't have the time then at least they may try to check posts from users that are being set on auto upvote once in a week to see if his upvotes are going in a right direction.

I am afraid that these auto upvotes may not bring any value to the platform. What we need is manual curating and content consumers.

If there are less content consumers that means people will spend less time on the platform which means we may have less traffic, which probably is not going to help with Hive SEO.

These auto upvotes also leave good authors feel frustrated because all the hard work they put in their posts when are being left unrewarded or rewarded less then again you are not helping this platform.

We all have stakes here somewhat, and we want this platform to flourish because we have hopes of future from it, that's why we are here try to be as active as we can.