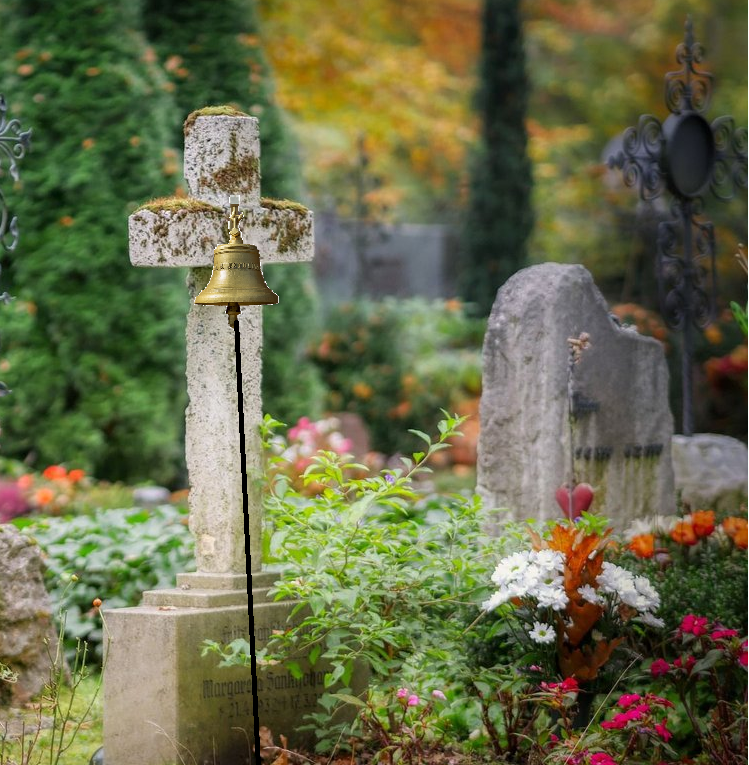 When people got to know Javier well, they ended up describing him as a bastard, a mean and ruthless man, capable of causing harm to satisfy a very intimate pleasure.

Anyone who didn't know him well could be fooled by his manners, by his low tone of voice and excessive kindness, in which he would deliberately introduce exaggerated qualities, with a tone so false as to leave the supposedly flattered with a sense of imminent danger.

Javier was a practical man, ready to take advantage of the slightest opportunity, without questioning the ethical considerations that would paralyse the vast majority of people. In this way he more than compensated for his inability to exert himself. Most of the time he achieved his goals by displacing others, using all sorts of resources, gossip and slander being his favourites.

Like everyone else, this character had a family, but he lived alone. Nobody could stand him for long. Thus, after several marriages and break-ups, he reached a sad old age, which he concealed in public with youthful dress and a worldly appearance.

In solitude Javier was filled with fears. He saw himself as weak in body and spirit.

He began to visit doctors all the time and was diagnosed with a nervous disease. This was the beginning of the terrifying end that would await him.
He began to chase the symptoms, and to think of ways to cope with them, considering his loneliness, when they came. One day he asked himself the question that would mark the end of his days:

"What can I do if I reach Catalepsy?" he asked himself.
This question warranted a visit to a medical specialist.

"That's a statistically improbable possibility, but it has happened." The doctor answered him with complete sincerity.

Javier did not internalise the first part of the doctor's answer. He preferred to make sure and began to review causes, triggers, case histories, precautions against the fear of being buried alive.

This new interest became the subject of conversation with the unwary who would accept a coffee to pass the time.

"In general, Catalepsy consists of an organic condition in which people appear to be dead," Javier told his companion, in an academic tone, after warning him that he had been reading about a very interesting condition.

"People lie motionless, with no vital signs. What appears to others to be a corpse, one or two days dead, may in reality be a living person who can hear and see what is going on around him. An apparent dead person may be a person who may be buried alive and who will wake up under four feet of earth, in a narrow coffin, with scarce air, practically naked, after having witnessed, helplessly, his own burial. "

Javier was going on at length with explanations, with details. His eventual listener watched him get emotional, with the intensity of a great fear, or the certainty of a destiny that cannot be avoided.

Catalepsy, or apparent death, became for him an obsession, a terrible anguish. A theme that was present for the man in all situations, even if he did not talk about it.

He began to collect whistles, bells or pennants that could be moved above the grave by pulling a string from a sarcophagus, devices with which he could sound an alarm from beneath the earth, if necessary.

The obsession of apparent death sapped his days, and he seemed anxious to prove to relatives that he was surely one of those rare cases of people who suffer from catalepsy. Everyone was charged with watching for his probable return to life, after having known the social experience of death.

A former schoolmate was charged with ensuring that from the coffin he could pull the string and ring the bell that the same schoolmate was to secure over his grave. One of his ex-wives was asked the favour of placing a powerful whistle in a pocket, strategically sewn to the shroud that had already been prepared.

At this point in his life, and in the midst of apparent madness, Javier became aware of the humanity of others and the need he had for the kindness of others.He began to smile gratefully when he was picked up and physically cared for by his children.

Sometimes he would think, with such intensity that the movements of his body disappeared, and he would adopt an absent look. At times he would pale and it was unclear whether he was dying or evaluating his life.

When, after years of wishing for death, it seemed to come, his relatives breathed a sigh of relief. The general relief did not mean that those around him were bad people. They just wanted him to stop chasing death in his thoughts.

It is possible that at the moment of his spirit's separation Javier could see himself from above in the bed. He watched his body, looked at by the others with compassion or indifference, as they prepared him for the grave.

Perhaps he was confused and did not know for sure whether he had been found by Catalepsia or by true death.