Today I decided to post only fun songs. Because in the end I'm kind of tired of serious music.

And with that I remembered Twisted Syster a lot. In Brazil we have a very cool band also called Gangrena Gasosa.

So, let's get to the songs.

As it is a post in English I will explain a little. Gangrena Gasosa is a band from RIo de Janeiro that calls itself the only Saravá Metal band in the world. The idea is to mix elements of Afro-Brazilian religions with heavy metal and hardcore.
And it works, as can be seen in the song I didn't understand matrix. In fact, it talks about not understanding anything about the film. 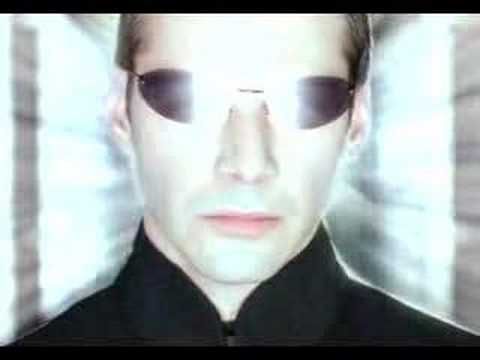 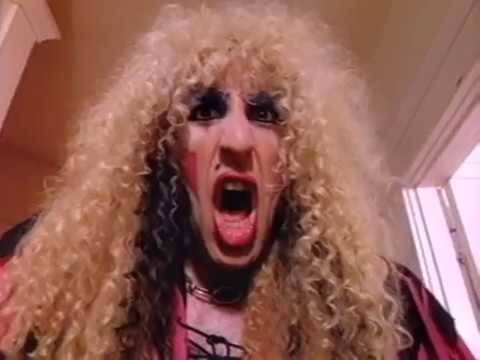 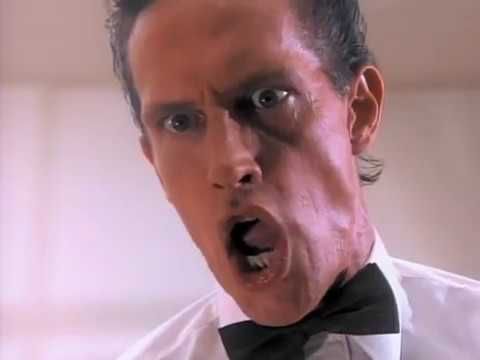