In the previous parts, I died, visited hell, looked into the eyes of its ruler, had dinner, and walked out of that place gifted.

Hell wanted my soul but did not notice they could not have it fully.

I was a dead guy on a mission, planning to re-establish the balance between heaven and earth.

The plan involves an army of black nymphs and their offspring. A bloodline that should one day reach till heaven. And that one day is TODAY My Dear reader.

(A good plan takes years, a plan like this takes centuries. Not that time for types like me equals the human concept of time, yet I'm starting to get impatient. Who knows what 'He' knows, let alone does "Mundi" the horned one has an idea of ​​what his protégé is up to. On Earth, my children have all but taken their positions. It will soon be time for the final judgment.)

All have lived in the place where I ´danced´ with an old and dogged woman centuries ago. Many at a time without even being able to see each other spread across dimensions. They grew, deep within me their souls glowed strong and resilient filled with wisdom that bends every fear. At times of dying, their souls engage with a living version of my mind and blood. Thus, each death accelerates the development of each subsequent life. To have my army at an inhuman strength as soon as possible.

The time has come, tonight they will know my name, the battle will be short. The world is virtually in the hands of my offspring, whose thoughts and genetics have been unconsciously prepared for decades to spread this new belief in all possible manners. The children will rise and the people will follow them, my children their masters. The loss of their faith must be enough to weaken "Him." After which my descendants support me in a battle that will never be fought again.

A white swirling mass arises in the midst of galaxies. It slowly forms into a recognizable, writable form. Huge shining crystal gates appear, blinding those who have eyes. Divine manifestation of energy in solid form. The first sign that He still is. I enter His domain, visible only now as my strength is at its peak. At the same time, He will weaken. 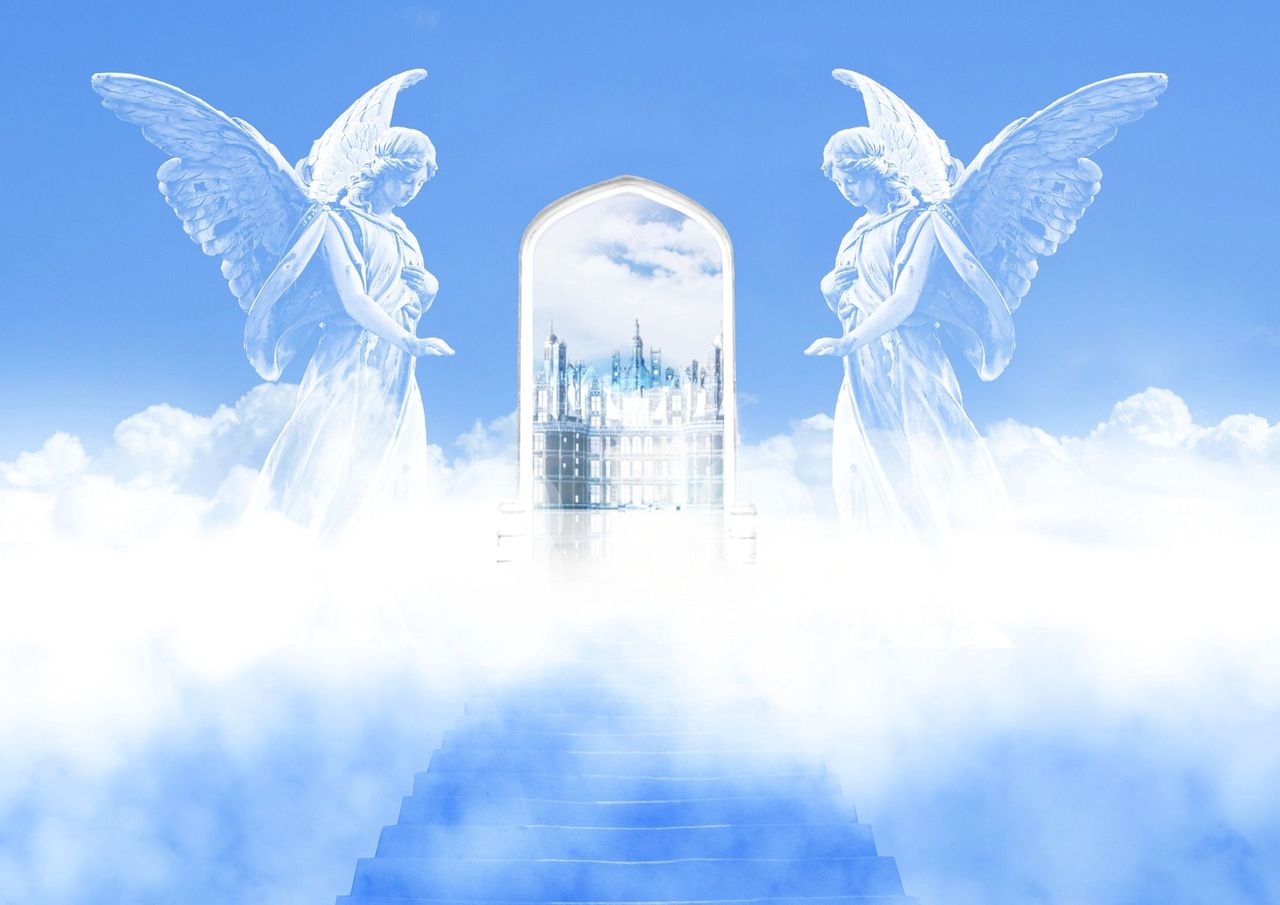 The portals open effortlessly, unwittingly I feel like I'm entering a sacred place, yet this is my battleground. I still feel my strength swelling. Every prayer, and every act committed in my name strengthens my position. While He can only be weakened by his growing lack of groupies.

Surrounded by crystal in impossible shades of white, illuminated by everything He stands for, I realize why they serve him. He keeps us all together. Gives and takes to keep the connection constant. He creates the illusion of love and warmth only to have it been taken away by the likes of me in that next moment, lest He be blamed

All the glory they bestowed upon him has made him who He thinks he is today. Humans created a being that only believes that He is good. The equal after whom they were created was exalted to an unreal example. By which human beings, which should not distinguish between good and evil, were corrupted.

How simple it must have been, knowing that every prohibition pushes desire to its limits. An apple, much more original, there was no need to bind humanity forever. He seized power with the apple, which he did not even give himself. No, because he is not to blame, but 'He' surely had foreseen that serpent in his omniscience. 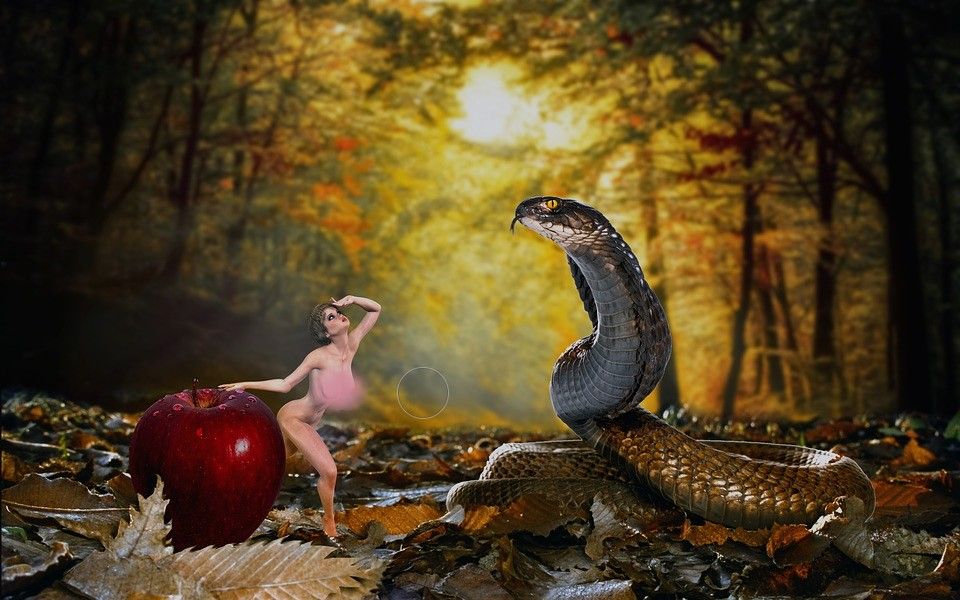 But His best feat is to keep man filled with the desire to return to this serenity. So that they continue to have faith in the one who deprived them of the chance to live in Eden.

In the midst of the solid crystal columns lies the great book, not earthly works resembling the book of angels. The book consists of a bright blue illuminated sphere, the sphere is floating above a crystal pillar in the middle of this domain. The space doesn't seem to end.

I take in the magnitude of this crystal palace of mirrors. The power that the souls on earth shall release will make me grow to equal magnificence. Yet it is only the reflection of my reflection that fills the space, for now.

The blue orb begins to grow, an array of colors sweeping through the space, enveloping the orb. The colors become entangled in a whirlwind, with the orb still the shining center, the eye of this hurricane.

On earth hands travel to heaven. In the middle of the day, the sun turns red, and the moon is visible. A sharp sickle, which is at the mercy of the sun. They follow en masse. My children, all open their hearts to their savior. He who had to come, he who has been preached in silence for so long. He whose coronation has begun centuries ago.

Man has surpassed the impossible god, no longer recognizes himself in his goodness. His opaque mystical policy, his withdrawn attitude towards his children. How can you believe in such an inhumane ideology?

How should you measure yourself by his goodness and mercy imposed by so-called sages? No, in the beginning, he was not good, or merciful, he was a lust for power, a cunning genius.

He managed to bluff all the other gods. He did not honor the covenant of the gods. A covenant that left room for the worship of multiple gods. By coercion and persuasion, he made it clear to his believers that he was the only true god. During the centuries that followed humanity had to become aware of this by means of bloodshed was of secondary importance. 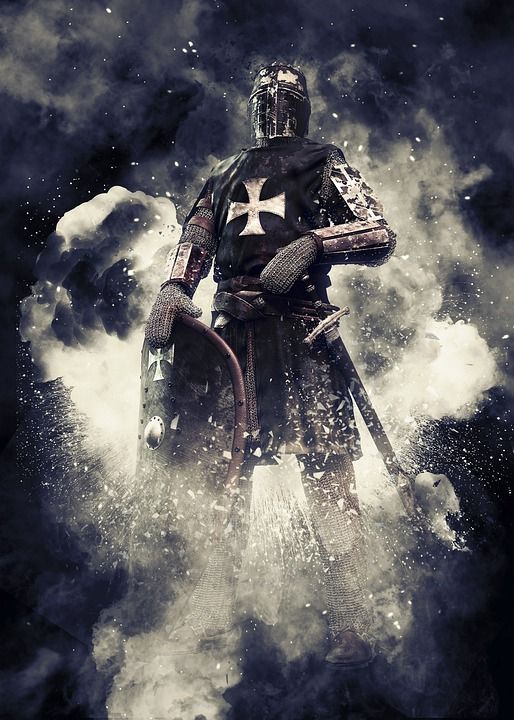 His quest was based on the destruction of the rest of the "gods." His so-called son's blood was allowed to flow to secure his position.

The disadvantage of this idea was that his followers, in their conviction to win as many souls as possible for their lord, ignored his lesser aspects and preached only his goodness. As a result, He was no longer Himself, but had to become what was expected of Him.

For centuries he has carried the curse of his own conquest. In all his goodness he eventually had to tolerate even pagans and other gods around him. That was the straw that made him turn his back on his creation. 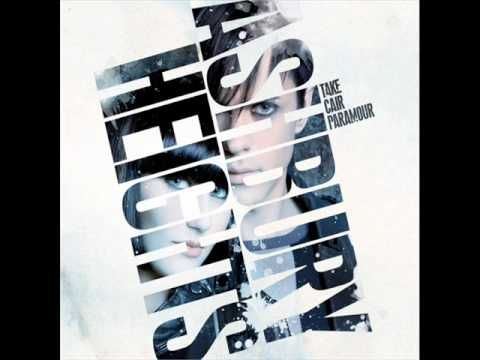 This story is mine and was originally written in Dutch, I finally got around to working on the translation I hope you enjoy let me know in the comments.