I am the perfect failure

I wanted to change the world!

I wanted to make it a free and fun place where people could express themselves freely and be supportive of each other, and not take things too seriously.

It was hard though, and so…

I spent a good 30 years fumbling around, lacking the confidence to pursue a truer version of myself, victimized into blaming others for my own weaknesses, not willing to accept my own responsibility to myself.

I graduated and fell into the easiest work I could find. It was something that should have made a difference and helped people but due to the systematic red tape and low expectations of everyone around me, it became a place to waste 8 hours a day and get paid for it.

It felt awful. Even meaningful work felt meaningless because no one really appreciated the meaningful aspects of it. They just respected the title and assumed that all who had these title of “teacher” were worth some kind of praise, despite the low salary.

I wanted to make art. I wanted to speak up. I wanted to be free. But I was struggling to make rent every month, and too insecure to make anything or say anything. I was too emotionally unstable to get my ideas out in a balanced way that could really reach anyone.

I hated society and was waiting for its collapse.

Now it seems to be collapsing and I realize that the fear that was driving me, keeping me distracted from my dreams and convinced they were impossible, it’s the same fear that fuels all the contradictions in society.

I thought I had everything figured out because I recognized societies contradictions better than anyone and I had good ideas about how to fix them.

I was a hypocrite. I thought “if only people did it this way”. And then I failed to do those things and blamed society and other people for my inability.

I may not have done anything in particular to hurt others, but my attitude of “do as I say and not as I do (because I’m broken)” was doing nothing to change anything, and it was keeping me miserable. 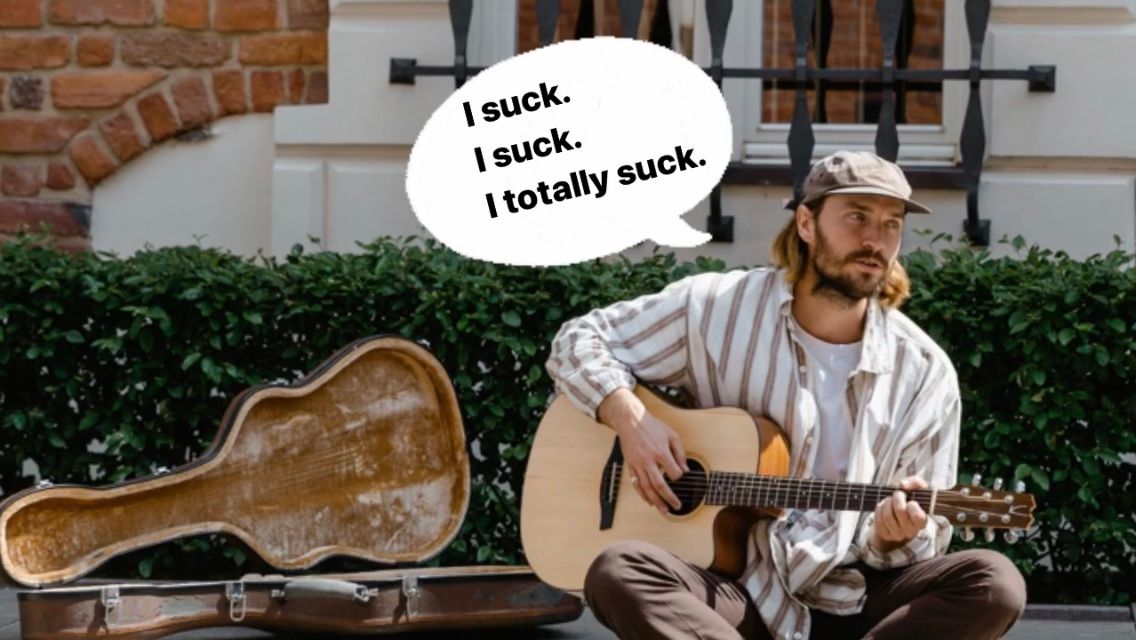 At 30 years old I had no money in my bank account and was sleeping on friends couches, feeling sorry for myself with no direction. I just wanted to avoid going back into society because it didn’t seem to have the answer to any problems.

And then one day I just decided not to worry about how fucked up the world was and just focus on myself. I may not be able to succeed at my dreams, but I had to put in a real effort. If I failed and died, it wouldn’t have been much worse than the emotional state I was in, so I just put everything into it.

Old habits die hard and I was far from perfect, but I got to a point where at least I stopped getting stuck in that victimhood mentality. I took full responsibility for my life, even knowing that I could have had a much easier life if other people had done things differently.

I learned the divine feminine: Acceptance. And once I learned that, I had enough internal support to start building up a divine masculine and find balance.

Nowadays I think about my place in the world more casually. Will I change it? Will I just ride the waves? Both are ok to me. But I still ponder what impact I have on others and there are still outcomes that are more preferable.

And I’m ok. And life is ok. Everything is ok.

I want to share that with others. You can fail as much as you want, if you are still breathing, there are things to hope for and dream of and to strive for, and most importantly there are still things to enjoy.

What feels like a failure today may just be a stepping stone to a greater success that you never imagined. 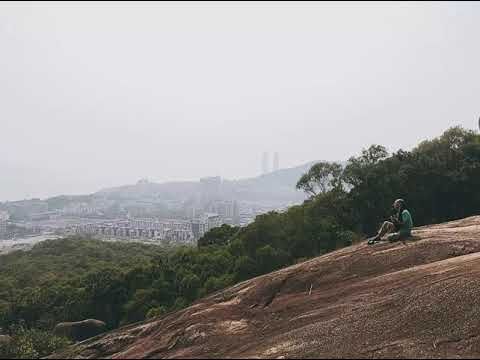 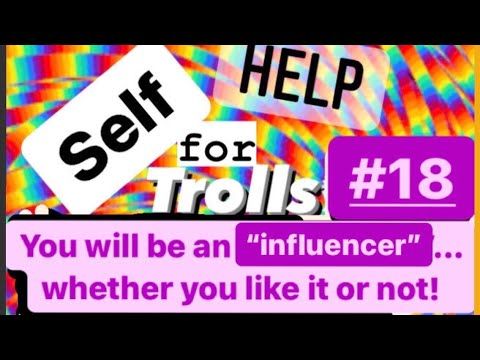 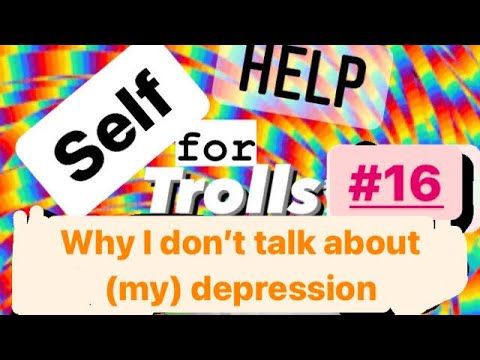 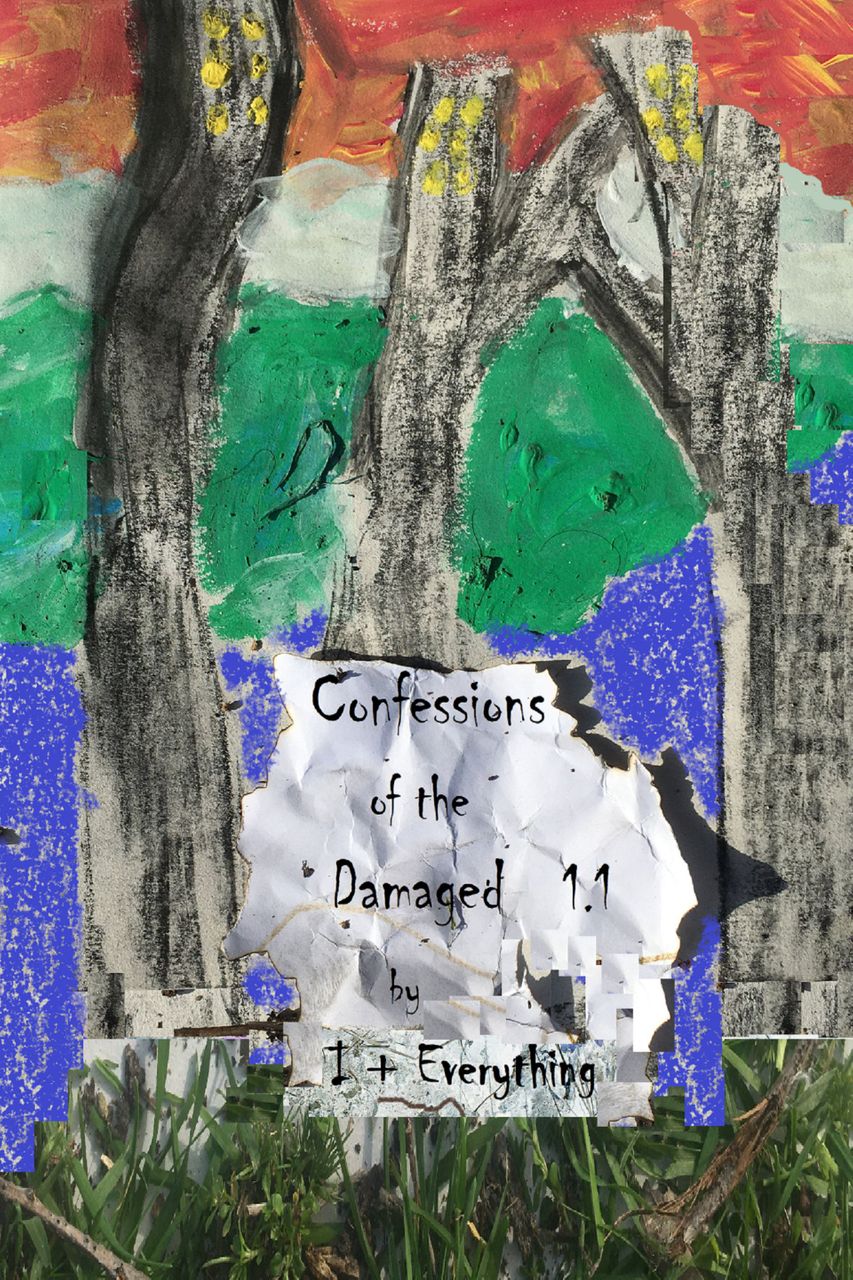