may i suggest you submit your salient shadows here:
/@melinda010100/shadow-hunters-contest-round-170

i would like to express my sincere appreciation to all our generous sponsors @hive-179017 @ecency @taskmanager @pixresteemer and @galenkp and a special thanks to OCD for all the support they provide.

first a little info about this contest:
each week i post a new image of a shadow that the contestants try to guess what is making it. the first to surmise what it is gets a prize but there are also prizes for other guesses- mostly based on their entertainment value. there's not much fun in everybody guessing what somebody else already has guessed so the more creative the reply, the more the prize. the idea is to have fun. if you are contributing to the fun somehow, you'll likely qualify for something.

our ehived leader @melinda010100 has increased the prizes to 5 HIVE and 300 POINTS. our charitable judges may also recommend pixresteemer nominations.

we also have a special prize- the venwood prize awarded to the venwoodest reply. that is HIVE-speak for an extraordinary reply which stretches the limit of what is conceivable to the point where it bursts. bursts out in laughter, that is. the venwood prize shall only be awarded for advanced effort abounding with fantastical elucidation. a good one-liner just won't do,

a venwood approach to a mystery is not to attempt to reveal some profound hidden truth, but rather to remove the weight of darkness from the unknown thereby lightening the load for all those fortunate enough to happen upon such a response. by extension it is an approach to life itself.
any and all contributions to this "venwood prize fund" are most welcome. 100%.of all contributions shall be awarded to the contestants.

monday night at midnight UTC the 12th guess the shadow contest closes
so there is very little time remaining to "solve" that stumper. here's the link:
/@eolianpariah/announcing-the-12th-guess-the

once you've cracked that nut, or even if it's got you half-cracked, here's your chance to solve still another of the countless curious conundrums of our time. 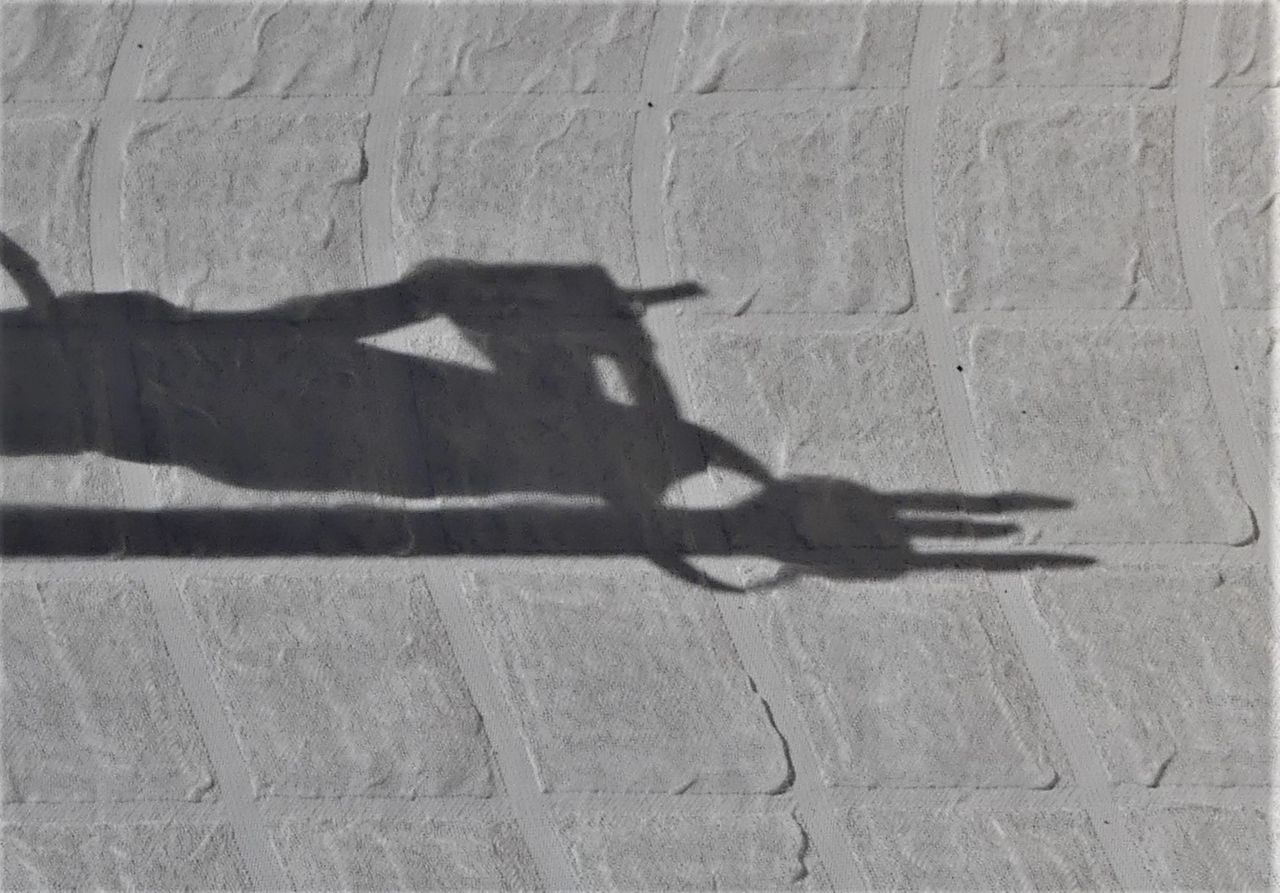 while you work on that i will wheedle some jobless jovial judges.

even though this contest still has just one basic rule please don't tell me this is a watermelon. clearly it is not. but the rule remains:
Do unto others as you would have them do unto you.
please live by it at least until midnight May 24th.