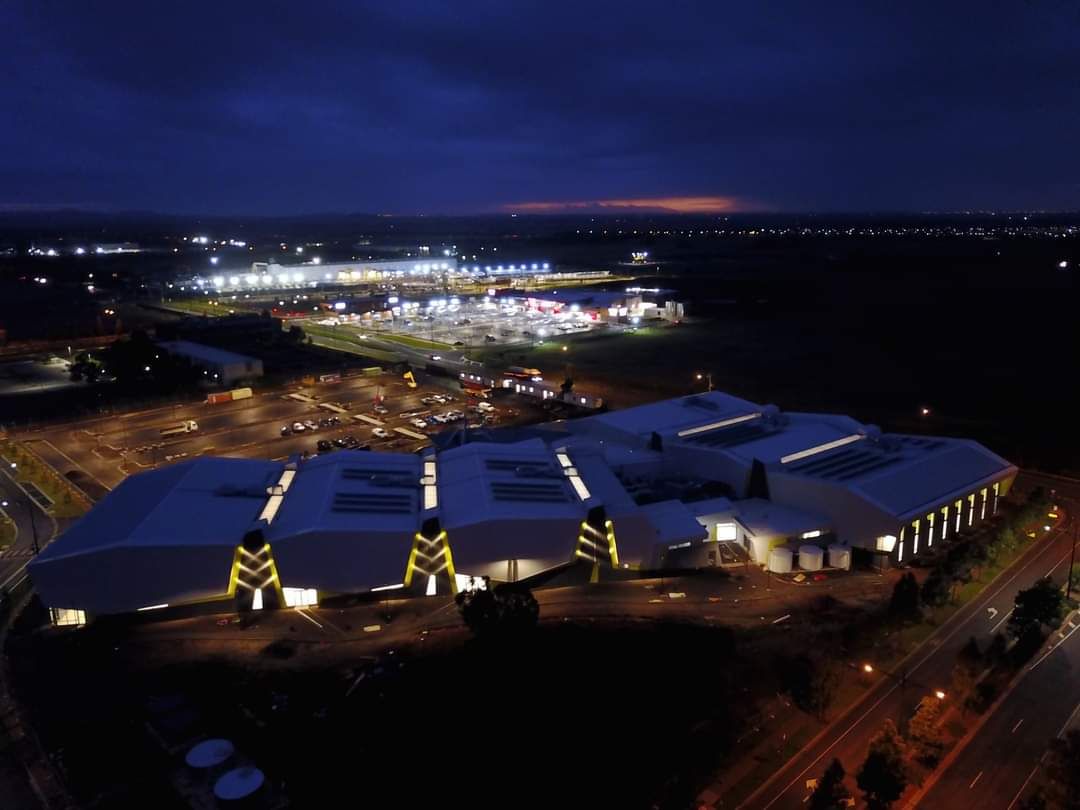 I wanted to share with you some of the community standards being developed in local government which my partner has been part of. Please not that I will be sharing links of photos as I have not been able to head out to take images due to lock down.

Part of the architecture and design process in our local government focus around a few core requirements such as sustainability, environmental and neighbourhood character. Neighbourhood Character more aligns with homes but does also impact buildings. What we're seeing emerge is small private developers purchasing 600sqm established homes, testing them down and building 4 units quite often without enough parking. So a set of guidelines have been implemented and enforced through the planning permit process. 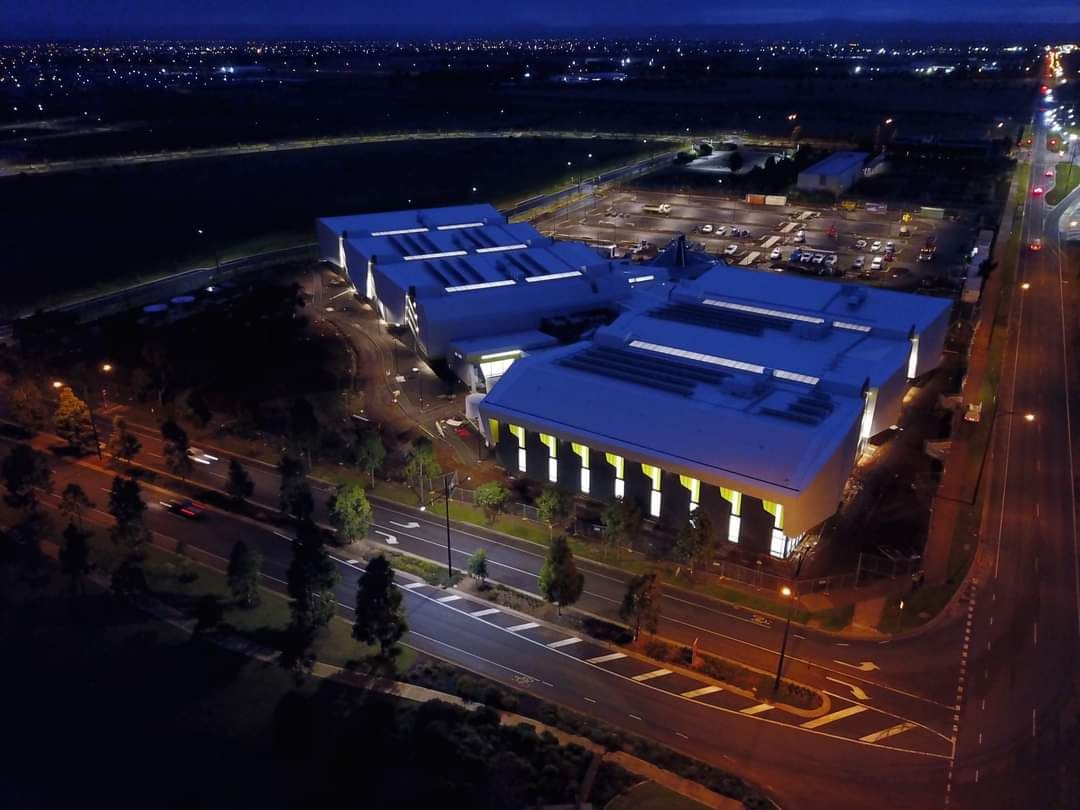 However, local governments are also bound by these rules and regulations which at times increase the costs of construction but the finished product is a wonderful Community space. Gone are the days where a community building, hall, sports club is a paddock and for walls with a roof. Now the design process also applies to community buildings. 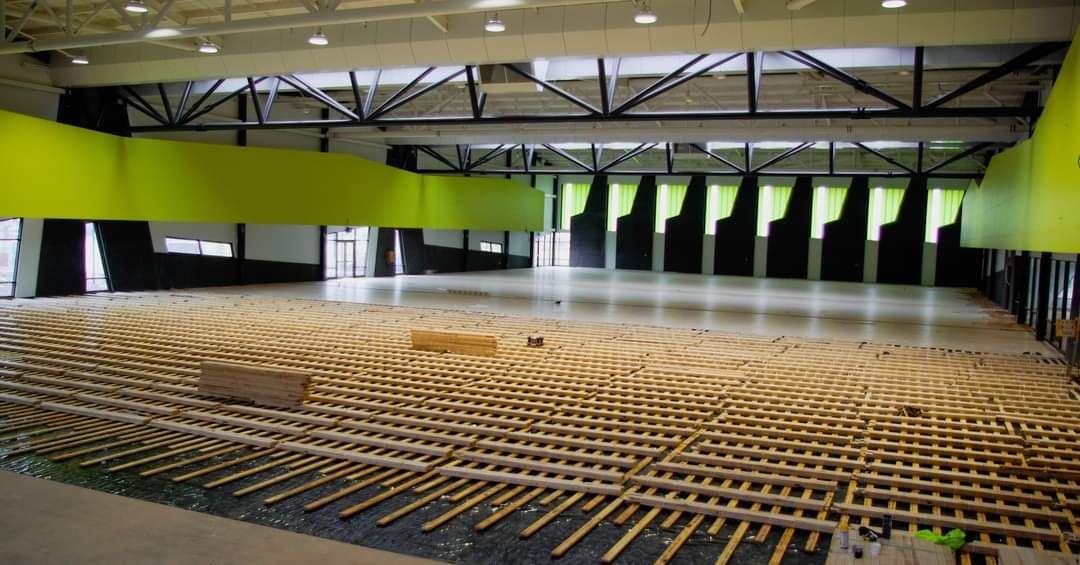 The recent cobble bank stadium located in Melton West within the western suburbs of Melbourne is a testimant to current sustainability and environmental policies while incorporating community use. It's not just about building a beautiful building that looks good but also serves a purpose and will provide for the community.

The new, modern stadium will provide a facility which will enable communities to come together to play basketball, netball, badminton, table tennis, volleyball, futsal including community health and wellbeing programs such as group fitness, yoga, exercise classes. 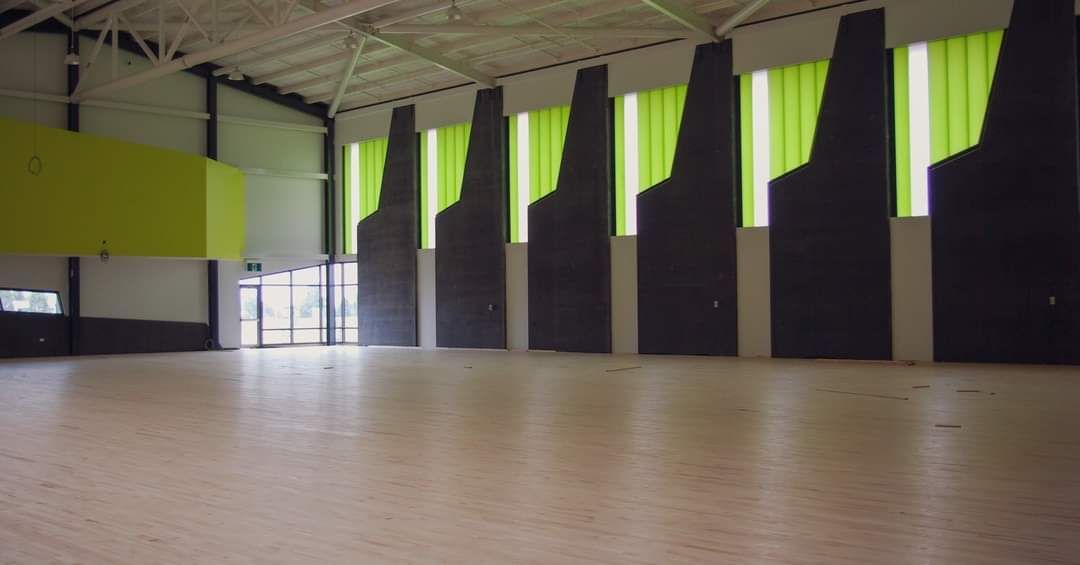 The building hasn't finished yet but it will be one of the first that serve multiple use while reducing its carbon footprint utilising natural light, air flow, water saving and other forms of sustainability. At current the what's, who's and how's are kept pretty secret as the building once completed and opened will be submitted for an architecture and award. I'm not even in the know on which category that is being sought but I'm excited and quite proud to be in a community that with each project they build to focus on leading.

Environmental and sustainability aren't the only Important aspects of the building, have buildings such as this in the middle of communities sets the standard and impacts all other buildings that are constructed in the local area. There was even research that was undertaken in Parramatta, Sydney where they were having issues drawing in developments and progress builds. The council tackled this buy leading and constructing a multi level building to the Max of the permit allocation.

This then had a flow on effect as developers moved in to develop properties in the area that was zoned as "activity". The council setting the standard reduced the community angst and combative approach to progress. After all, hard to challenge a development when the government has one. 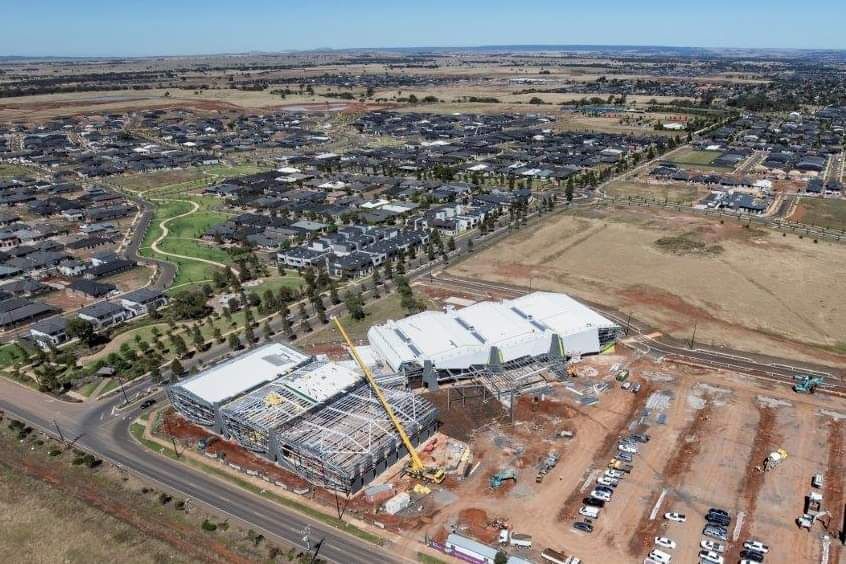 Melton is attempting a similar approach in newer development areas, as you can see all this land is vacant and is starting to be filled with infill. Learning from errors of the past an entire design team is engaged to plan and map how cities will flow, what will be located where and how people will easily get about.

My favourite inclusion is of bike paths. I love heading out on my bike with my kids and doing so in a safe way is a privilege that I don't take for granted. 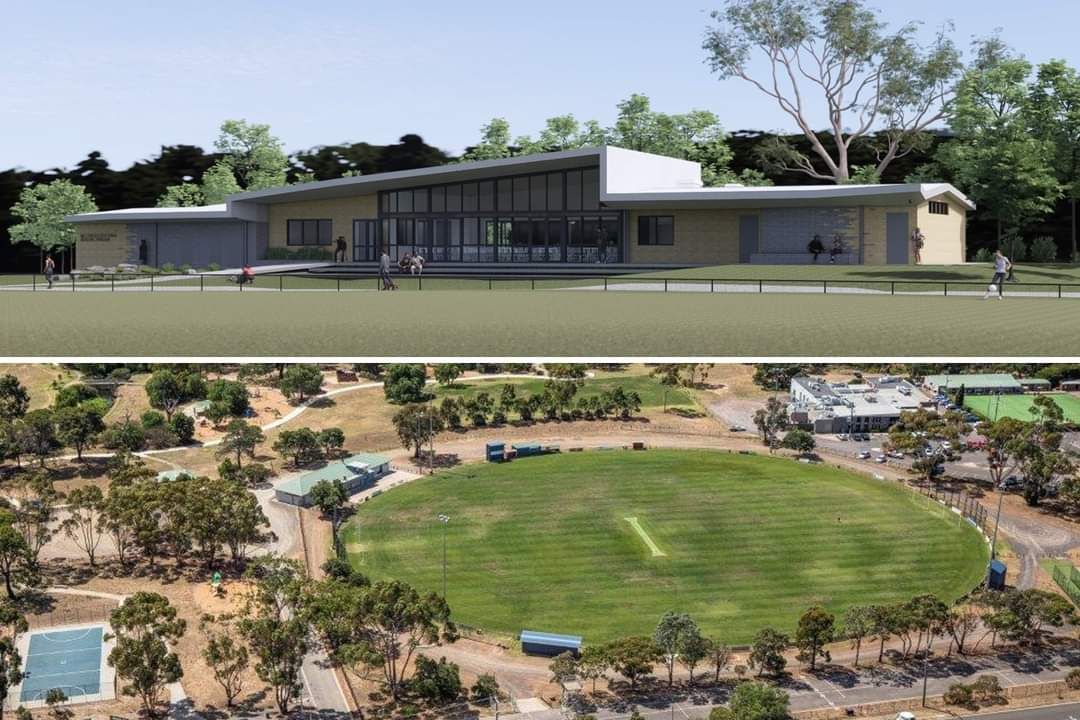 Cobble Bank stadium isn't the only community asset being further developed to meet environmental and sustainability needs. The Pavilion at Melton Recreation Reserve is also being developed to blend in with the natural environment and serving its purpose as a community sporting field covering Football and Cricket.

I am grateful for the fact that my local government is taking not just the environmental and sustainability aspect of building seriously but furthermore investing is architecture and design that looks fantastic and serves a purpose while blending in with the land scape.