Sacred geometric patterns exist in our plain sight, perfect shapes and patterns that some believe the blueprint of grand design and universe. I wrote Fibonacci and Fractals that seemingly broke the language of math to make our world aesthetically pleasing. But there is more to mathematics and architecture that makes our design seems godly and perfect. Despite that we are logical, we are emphatic to spiritual symbolism in our environment and living spaces. Is there relevance of these symbols and patterns to our living space not just aesthetically appealing but connects with the people?

Galileo believed mathematics is the language used by God to write the universe. Several scientists, artists, musicians, and architects invoked sacred geometry to create masterpieces that changed history, from Pythagoras to Da Vinci and Mozart. The holy spiral, which is the Fibonacci sequence, has all entities of nature and the universe, from pine cones, snails, and our bodies to architectural icons. Plato's solids are the foundation of geometric design in the universe and on a molecular scale.

Meeting these sacred geometries and patterns feel us in awe and speculate if it is a grand design, or some absurd thinkers would go as far as we are a simulation. Above all, sacred geometry is intangible and gives us more thrills of the mysteries of our existence. For some, these geometries drew them as if there is a link within ourselves, like our collective consciousness. Maybe our brains built to pick up these patterns in nature and feel us connected with them in a seemingly mystic. Whatever our reasons why we feel connected with sacred geometry, we can clearly say that symbols have power. We can integrate them into our architecture design would make our living spaces feel beyond structures. Leonardo da Vinci's Codex Atlanticus showcasing a variant of the Flower of Life.
Photo from Wikimedia The Flower of Life inside the Temple of Osiris in Abydos, Egypt.
Photo by Ray Flowers

The Flower of Life is an old emblem that expresses the divine and mathematical order of life. Some believe that it is a manifestation of our life, awareness, and creation. Da Vinci studied and used the shape and proportion of the Flower of Life. It includes the relation between our spaces and self-awareness, features these symbols in popular architectural icons like the Temple of Osiris in Egypt, the Forbidden City of China, and the Knights Templar tombstone from St Magnus Cathedral, Kirkwall.

We can have the Flower of Life from 13 circles, and it holds the secret patterns of the universe. Inside the Flower of Life, there is the Seed of Life. It forms a polygon that represents the feminine, and some say it is a woman's womb. It seemingly points to the sign of creation with seven counts of circles, days, chakras, and musical notes. It represents harmony and a balanced interconnection. Some say it is the universe blueprint, while others argue it is mitosis.

Leonardo da Vinci explored the mathematics and shapes of the Flower of Life, including the hidden Seed of Life. He created geometric forms such as platonic geometries and lotuses and reflects the golden ratio in his arts and architectural sketches from his Flower of Life designs. Aside from Da Vinci's works, the Flower of Life is in the interior detailing of the Temple of Osiris in Egypt. They carved it in granite to symbolize the Eye of Ra, an emblem of Pharoah's authority.

Some think that the Flower of Life is a tool to go into another dimension, which seems a higher mystic plain. The Flower of Life in the Temple of Osiris is incomplete and represents only the three layers. The mysteries surrounding what these symbols represent adds value to the temple's iconic architecture. Aside from interior detailing, we can use the flower of life to establish the proportion of our design, like how the Fibonacci sequence and the golden ratio make the space cohesive. We never truly understand what the Flower of Life means, but it is clear that we fascinate its existence and seemingly boost the value of the architectural masterpiece it resides. In the Forbidden City of Beijing, we can see the Flower of Life resides beneath the paws of the Fu-Dog, like the Egyptian Sphinx, which symbolizes the protection of the inhabitants and the guardian of wisdom. Maybe it is an architectural metaphor that points us that the architectural icon holds ancestral wisdom from the past. Besides, we can found the Flower of Life in the Knights Templar tombstone. We can associate the knights to the stories and tales to the location of the Holy Grail. It seems another metaphor used to depict that these spaces hold secrets of the past. The ancient Stonehenge is no exception. It represents the entirety of the Flower of Life, the complete hexagonal pattern that inherits the natural energy grid. How peculiar that the Flower of Life also resembles Freemasonry's sacred symbols, which we can link to mason and the secrets they keep.

Sacred geometry ascribed symbolic meaning of symbols and proportion that it gave more value and story to the architecture and its design when we used it. Besides, it enables us to comprehend how we can link these symbols in nature, arts and architecture. Our ancestors built temples relying upon these sacred proportions. Astronomers used geometry to know when are the holy seasons. Philosophers saw harmony in our universe through these symbols, patterns, and proportions, even in our music. It seems everything is part of a grand design.

The Flower of Life is not just the only sacred geometry. We have the Hamsa, which represents God's hand and offers good luck and protection in Islamic and Jewish traditions. It is prominent in the Middle East and Africa. The Tree of Life existed for millennia, and we can connect to several faiths. The geometric symbol of the Tree of Life traced back to mystical Kabbalah tradition. Although, we can found it too in ancient Egypt. The National Mall of Washington resembles the shape of the Tree of Life. 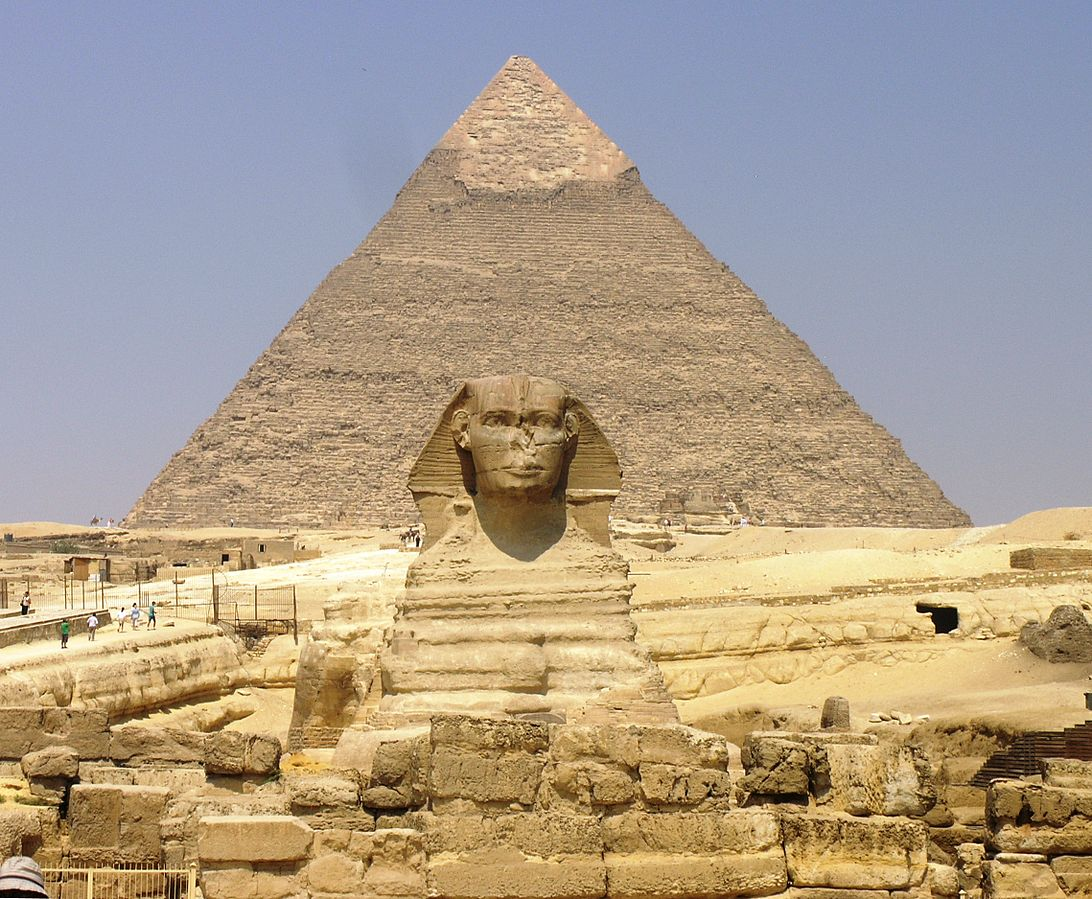 The Vesica Pisces, which resembles the Venn Diagram, is a symbol that depicts much distinct from merely comparing and contrasting similarities and variances. It signifies duality within unity, which reflects the link between the spiritual and physical world. Expanding the Vesica Pisces by adding a third circle creates the Pisces Eye Trinity, the all-seeing eye. We can see these sacred geometries in the proportion of the Sphinx and The Pyramid of Giza in Egypt. Metatron's Cube depicts the beginning of life. The spheres represent the female, and the straight lines linking them represent the male, as they work together to form a cohesive whole. The Unalome emblem represents ascension to enlightenment and Shiva's Third Eye that we can see in Buddhist temples, manifesting truth and balance. There are several sacred geometries in different cultures, and most point out making the spaces to depict spiritual plains.

Sacred Geometry gives architecture a sense of being balance and a place for enlightenment. The symbolism creates a space that has a profound influence on our health and spiritual well-being. Aside from the cohesiveness due to adapting the proportion in sacred geometry, it can boost the value of the architectural masterpieces' popularity and longevity from the mysteries and stories surrounding these geometries. We may never fully grasp what the numbers point out to or the symbol itself, but we are sure that architects and designers can create masterpieces by adapting these godly patterns and proportions. Again, sacred geometric patterns exist in our plain sight and the stories of wisdom it hides, perfect shapes and patterns, and philosophical tales that may be the blueprint of grand design and universe.