For those who don't know yet, PhotoGames is a community about photographic games that gives some photo-related contests everyday with a different themes, such as:

You can read the history and more detail here. 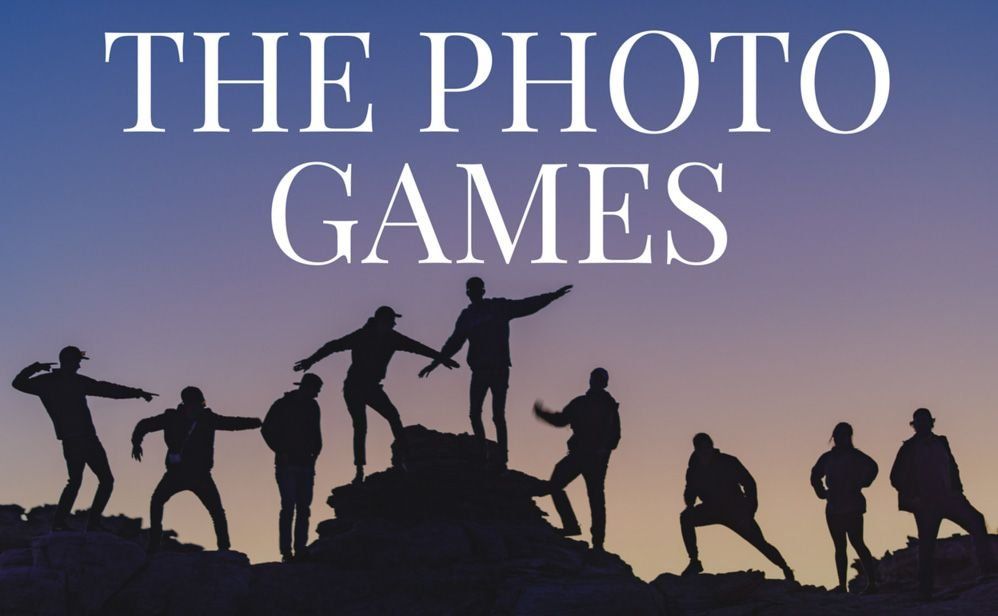 Well, it turned out to be so! Indeed.

In fact, my Hive has increased because I won several games for this past 4 weeks. Yeay! 😁

In the first week, after participating in some various themes, I finally became one of the winners.

In week 2, I was lucky enough to win in several themes.

In the week 3 and 4, I didn't participate much, and won in one theme in week 4 only. That's okay. It's not like I'm a very competitive person who wants to win everything. It's enough for me to have some fun and more friends here. To win and to get Hive reward is a bonus 😉

For this week, I was given the opportunity to become a Photo Star (a term for the person who became the host and the judge during a specific week).

How can I become a Photo Star amongst the other professional photographers while I'm just an amateur using my smartphone?
It's because I'm quite active 😁 and Photogames is for everyone.

So I think, why not? This is gonna be more fun for me. I'm so excited! Because, from Monday to Saturday I will be the host and judge at Photogames along with 3 other Photo Stars.

The first theme I chose was Musical Monday.

"In the Shadows by Amy Stroup". It's a soundtrack from Lucifer season 3. The song was perfectly match in one of the scenes. Now, let's give this song a perfectly match photo!

The second theme was Create a Title.

If it were a horror movie poster, what the title would be?

There are more themes coming during this week from me and from the other Photo Stars.

So are you interested? Come to PhotoGames and join the fun! Season 3 will last until the week of 8 July 5 - July 12. There is still a chance to join!

Thank you for stopping by and reading this post. See you again!