The Lesson Learnt The Hard Way

My parents were high ranking officers of The National Road Safety Corp. This influenced our upbringing and mode of training. We nicknamed ourselves barracks kids because there was no difference between us and kids who grew up at the army barracks. 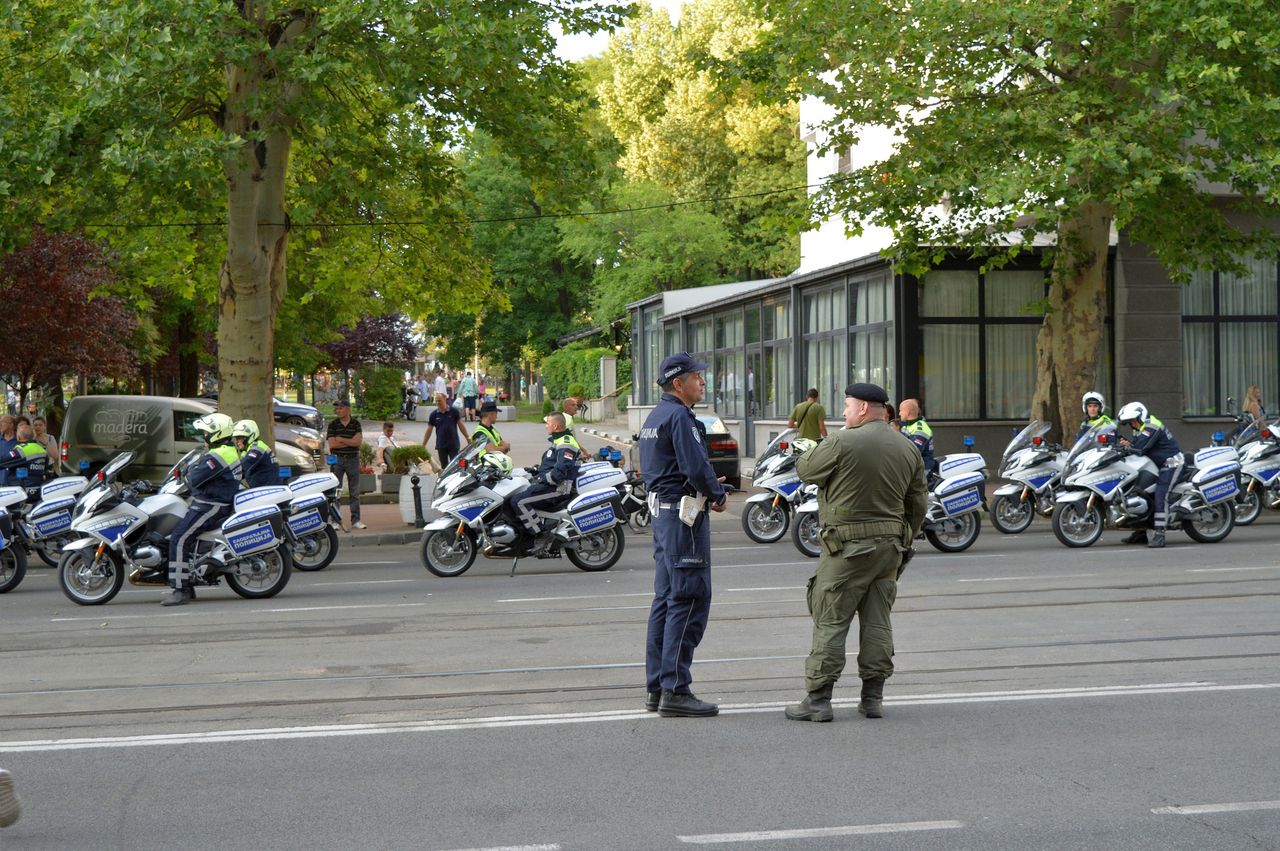 My parents regulated our movements, friends, practically everything about us. Yes, there were just 2 of us, I and my elder brother. I had everything I wanted, all I had to do was remain in the good books of my parents. Contrary to my brother who would always get locked up in the guard room for returning home late and several other crimes I wasn't aware of.
Sometime last year, my dad walked in on him, it was too late. He caught him with drugs. Although he kept denying it, my dad insisted on running a drug test.
Being daddy's pet, I accompanied them for the test. Walking in, was this really pretty receptionist who welcomed us warmly.
Rebecca, I immediately recognized her, she was my classmate from primary school. She looked prettier than I last saw her.
Chizzy, she replied. It's been ages.
After exchanging pleasantries, I told her about my purpose for the visit and she went ahead to register him for collection of sample. She returned without my brother and told me how my brother wanted her to alter his results. Well, she stated she couldn't as it was against her ethics.
The lab result was sent to my dad and he tested positive to marijuana. 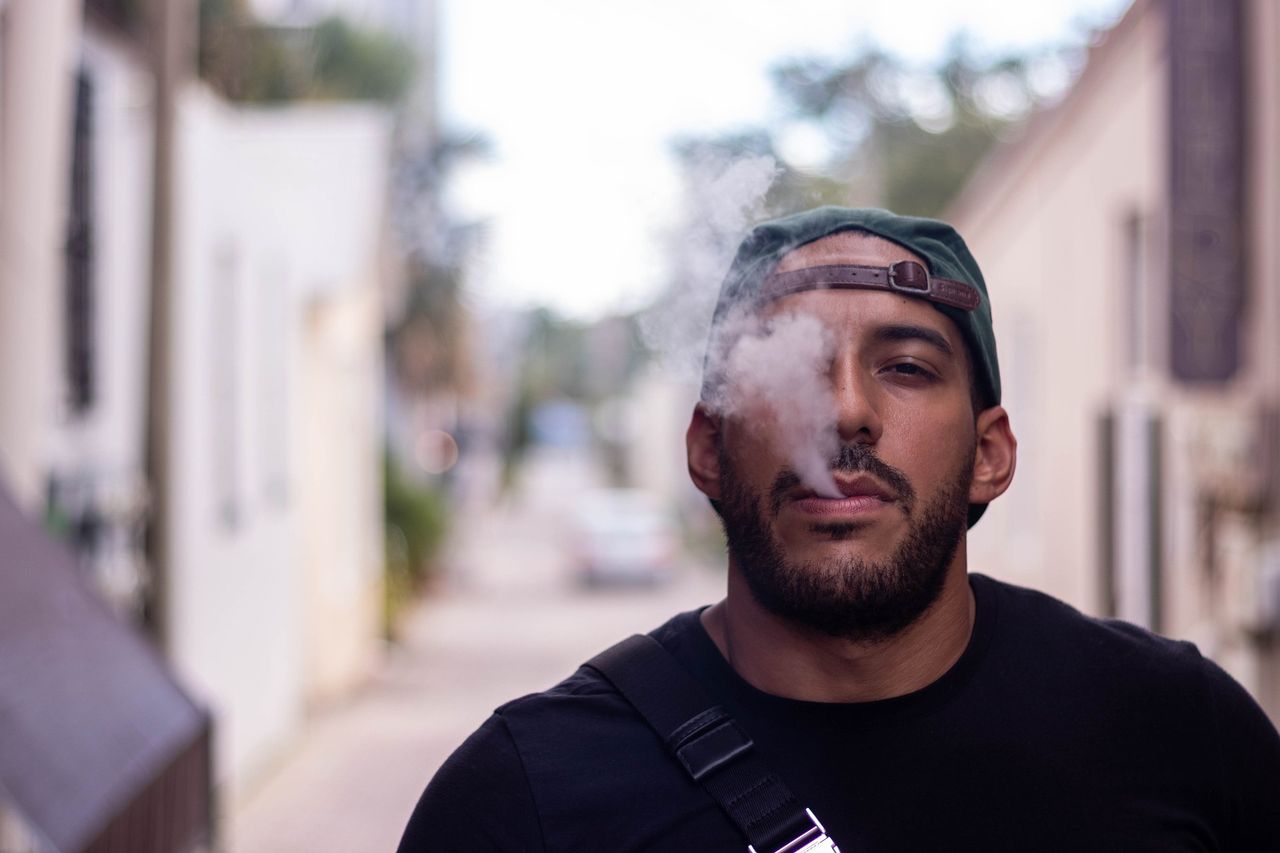 My mother cried and kept saying how disappointed he was, my dad was mad and ordered he be locked up for a week and flogged. We pleaded with him but he wouldn't hear of it, he only reduced the punishment to 4 days. When he got out, dad immediately sent him off to a private university with hopes that he would be able to be contained and not break further rules.
6 months and we were yet to hear any reports from his school or anything. We all believed all was well until one Monday night, few minutes to 11pm, mum got a call from his roommate. Paul had an episode of chest pain. The fear and terror in the voice of the caller really scared my mom, as she quickly grabbed her car keys, she was a better driver than dad at night. I wasn't asleep so I joined the duo. It was the shortest 45mins drive I had ever experienced because we arrived his school in 25 mins. I don't know if that was a reckless driving or a case of overspeeding. Mom obviously didn't think about the road rules she was meant to enforce as all she could think of was her son. We arrived school and there was Paul on the ground,my dad and his roommate grabbed him into the car. His roommate had to join us while we took him to the hospital.
According to his roommate, they had been smoking in the room but everyone else had left, he was called by a neighbor who heard him gasping for breath, calling for help while rolling on the floor.
On hearing this, my father was tempted to throw my brother out of his car but for the intervention of my mother. We arrived at the hospital and he was immediately moved to the emergency unit. 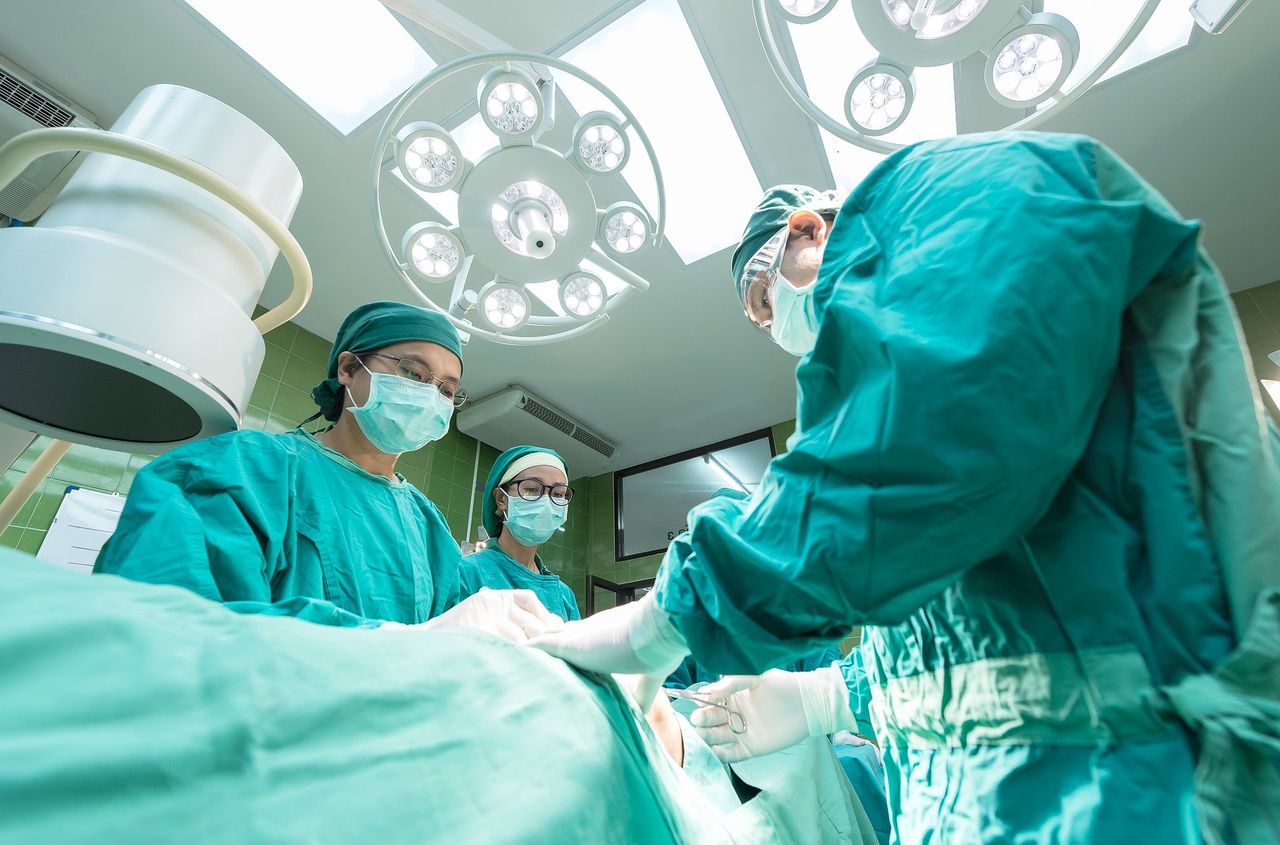 'After everything I taught this boy, this is how he choose to pay me' was all my father kept mumbling while pacing around the hospital. I felt his pain, he made rules guiding others but from his household the rules were broken. This was a grave puncture to his ego. The doctor came to tell us he needed the signature of the parents to inject him with something that contained or was it similar to what he had smoked to make him stable first. Do I allow him to take the drug similar injection or what? My mother wouldn't even hear of it as she immediately grabbed the video and signed the consent form. My father slummed into a sit not speaking to anyone as he watched the doctor return to the ward. I had never seen my father that way before.
Thankyou for reading, I hope you had fun reading this.