I'm not even sure if I should write this down anywhere… There used to be times when it was too dangerous to think about it, and now I have knowledge that few people have ever heard of. The few who heard about it, surely wanted to forget that moment forever. Nowadays, people have been killed for much less. Especially on the streets of this city. The city is in many ways as dangerous as just that knowledge, and above all because that knowledge rests here, and only I know where after tonight's adventure I had. 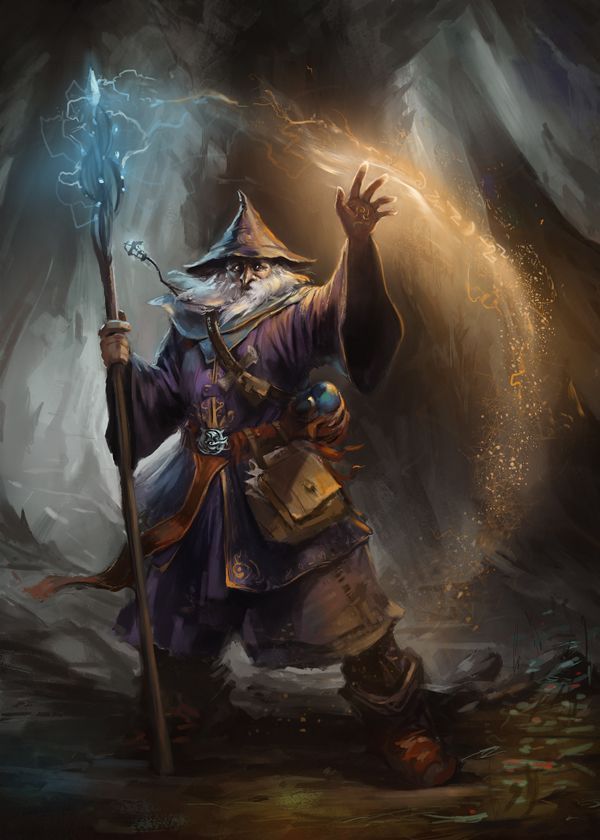 I had never imagined before that I could ever get into this situation. When I started researching, I had no idea that a perfectly harmonious Empire would fall apart into several different city states, and that I would be able to fix it all with my knowledge. The thing is, I didn't want that. In fact, the same Empire that everyone praised and how happy they were to live in it brought me only suffering. Because of that Empire, I was left without parents early on, because the intransigence of the law is beyond everything else, even human lives. Luckily for me, magic found me before I found the underworld of this city. That same magic, it gave me everything I have now. And above all, I was free, and it will stay that way. I was just one of the few, appreciated, but at the same time they were afraid of me. They got out of my way, they respected me but the speeches were behind me as soon as I turned around.

In some parts of that ancient Empire, children were frightened by my name, while in others I was worshiped to the level of demigods. I am even sure that in some places I have a temple built in my name. Strange times. My curse was of a completely different nature. Every knowledge that I have acquired and that I still acquire, stays with me forever. I am cursed that I must never say what I once learned. I guess it brought me more good than evil, but it's still a curse.

That's why I want to write, because I can't say it, but I also secretly hope that no one will ever read these words. Or at least no one will until the moment I find someone worthy enough to bear that burden. There are only seven of us, Mages, left today. There used to be dozens of us, and now we are the only ones left. I’m not even sure any of the other six have students. The times are too hard, I didn't think this would happen, and that I would see the world fall apart.

Maybe wait a few more days, and see how things develop. Bereon of Verea, a mage of great power, speaks of a young man in a remote corner of the world whom he once met as a potential great source of power. Maybe, before I write down those so important and fateful words, I could travel there and meet him. Months won't change anything.

I walked down the street not long after, and the crowd disappeared before my eyes. People stopped talking to see mage Ranana from Marilyn. I wanted the world to see that person today. Not scary at all.