The experience of Jude 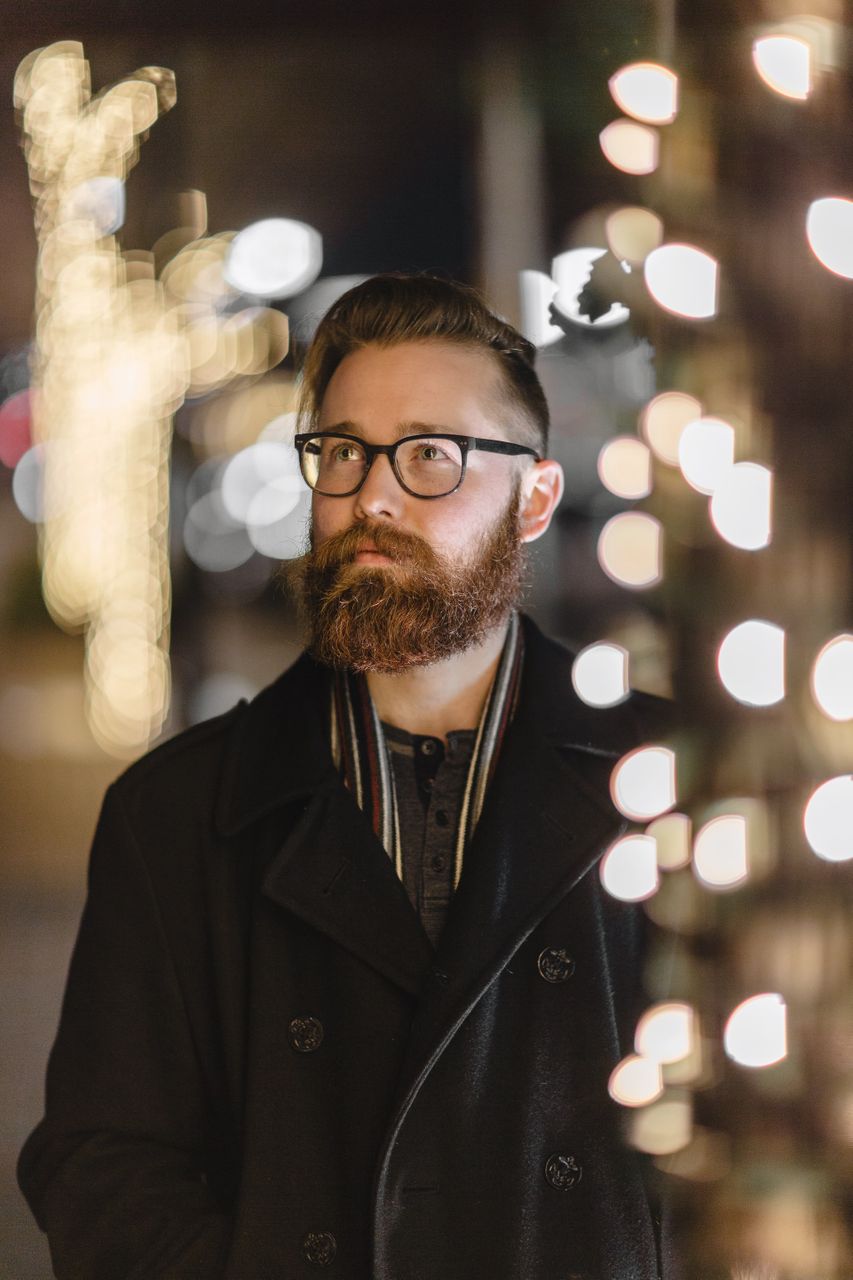 Image source
There was a story of a man whose name was Jude. He was a humble and kind man who used to do things for the benefit of all in the community.

One day, he was going out in his car to visit his extended family members in the neighbouring town because it has been a while since he checked on them.

When he was going on the road, he saw a pregnant woman who was walking on the roadside and he discovered that the woman in question needed help because she was working sluggish and showing signs of being in pain. Many people were passing beside her without assistance. He decided to stop the engine of the car and asked the woman to enter the car so that he could take her to the nearest hospital for better treatment.

Mr Jude asked this woman where she was heading, but she could not respond. Jude decides to do what God sent him to do and find his way.

On getting to the hospital, she was unconscious and she could not tell them anything. The doctor asked Mr Jude to give him her name and description of address for record purposes.

Mr Jude said that I just helped this woman. I saw her on the road and observed that she was seriously in pain and no one was ready to assist her because people were just passing by her side that was the reason I stopped the engine of my car so that I can take her to the nearest hospital for treatment before I will continue my journey because I was going to the neighbouring town.

One of the nurses whispered to the Doctor that "the way I am looking at this man, he was the one that put this woman in this condition and he just pretends as if he doesn't know her". I will suggest that we inform the police officers about this incident.

They were having this conversation, two officers entered the reception and said, we have received a call from this hospital.

Doctor: Yes, officer. This is the man, take him away for interrogation. I will come and join you later at the station.

Mr Jude: Take who to the station? For what? Is it a crime to assist the needy again? What is the meaning of this?

Police officers did not listen to him, they just acted based on the instructions of the Doctor. When they got to the station, they had seized his cell phone, he could not contact his wife to inform her about the incident and they started an interrogation about the pregnant woman who lies down on a bed at the hospital. Mr Jude remains on the point that he just helped this woman when he noticed that something was wrong with her and she needed medical attention.

Meanwhile, his wife and family members did not know what happened to him, they were looking for him because his wife had called the family that her husband intends to visit them in the neighbouring town but she was told that they didn't see him.

They decided to go to the radio station to declare that Mr Jude was missed and they are looking for him. When they were going, one of them suggested that it is necessary to make a report at the nearest police station first before any announcement on the air.

When they got to the police station, they were trying to complain about their person who was missing for some days. The police officer asked them to give him his name, a photo, and the actual day he left the house.

They provided everything including a picture of him. Immediately One of the officers spotted his portrait, he called the attention of other officers to it. Is it not the man we are interrogating in our custody? Another officer said yes, he is the one.
There is one man here in our custody, we would bring him out for you to see.

However, they brought him out from the cell where they locked him. Immediately his wife saw him, she was worried about the condition she met her husband.

She said, dear, what happened to you? What is going on? Please talk to me. But Mr Jude replied that I helped one pregnant woman who was walking along the roadside. She was feeling dizzy, and people were just passing by her side without rendering assistance towards her. I stopped the engine of my car and I took her to the nearest hospital. But what surprised me is that immediately after we got to the hospital she could not talk again and they called the police officer to arrest me and they accused me of that after I used her and I now pretend not to know her again.

Madam Jude: Oh my God! This is a big problem. What do we do now? God have mercy!

Mr Jude: There is nothing we can do, we should pray to God to allow her to regain her consciousness because she is the only one who can clear me from this mess I am in because police officers didn't believe me.

D.P.O: Officer Yaro, return this man to the cell

The same day at the hospital, there was noise coming out from the intensive care unit. Nurses were eager to know what was going on inside there but when they got there, she woke up and said how did I get here? Where is happening to me?

Nurse Susan: Responded that one man brought you here for the treatment and the police officer has apprehended him because of the way we observed him is like he was the one who put you in this condition and he was pretending not to know you.

The pregnant woman: Wow! I hope I did not put the innocent man in trouble because I could remember that somebody parked a vehicle beside me while on the road and I was weak. Please, how can I see him?

Nurse Susan: Quiet for a while. First of all, you must see the doctor and tell him your story because he is the one who can release Mr Jude from police custody.

After some minutes at the doctor's office. The Doctor was discussing important issues with the client, Nurse Susan entered and said, Sir, the woman in the intensive care unit has regained her consciousness and she wants to see you.

The pregnant woman: Weldon Doctor, please I want to see you in respect of the man who brought me here. I was told that he has been arrested by the police officer. This man helped me when I was in need, nobody was ready to assist me and he was my helper.

Doctor: Oh! Really! Do you mean it? Okay, but you will do something for me.

The pregnant woman: What is it?

Doctor: You and I will go to the police station now to bail him out of police custody.

The same day at the police station. Madam Jude was sitting on the sofa outside, D.P.O was addressing some issues in the office. The doctor and pregnant woman entered.

D. P. O: The doctor! We are still investigating the matter. Don't worry, we will handle him.

Doctor: Things have changed. Sir, because of this woman Mr Jude was arrested. She just regained her consciousness, she was telling us at the hospital that the man in your custody was her helper and he should not suffer what he knows nothing about.

D. P. O: Really! Do you mean it? That means we don't need to delay any more. We will release him immediately. Let's call the officer that will prepare his bail bond. Officer Yaro, go and bring Mr Jude out from the cell.

After Mr Jude was brought out of the cell, the Director of police of the division congratulated Mr Jude and said that the woman has regained her consciousness, and she has cleared you that you assisted her to the hospital.

Doctor: Please Mr Jude, we are very sorry for any inconvenience we might have caused you.

Immediately Mr Jude steps outside, madam Jude was eager to jump on her husband. Thank God! God has vindicated you!
The End

I hope you enjoyed reading my post.
Thank you for your time and effort to view my blog.
Best regards,
@raymondpeter