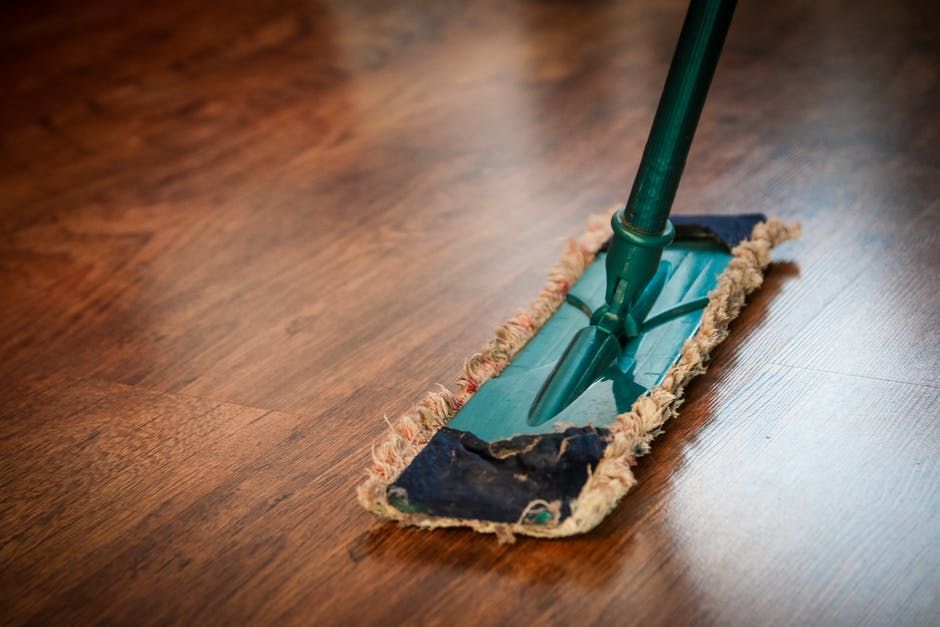 Shola had always wanted to get a job, he knew how difficult the task could be but anywhere there was an indication of vacancy, he would apply not minding the job specifications. In the meantime, when no job was in the coffin, the poor man would do anything to earn a living.

He knew his friends and mates were doing very well in their different endeavours but he'd want to bother anyone about his ill luck. Shola was the most brilliant among his friends and he graduated as the second-best student in the university.
It is now eight years after his graduation and yet he isn't gainfully employed.

One morning, as Shola was going all about town looking for anything he could do to fetch him some money, he bumped into a good looking old man who had a flat tyre and was having difficulty fixing it. Since it's Saturday, the vulcanizers are nowhere around.

Shola walked to him and helped him replace the flat tyre. The good-looking old man is Chief Hillary, the CEO of Pearl's Realtors. 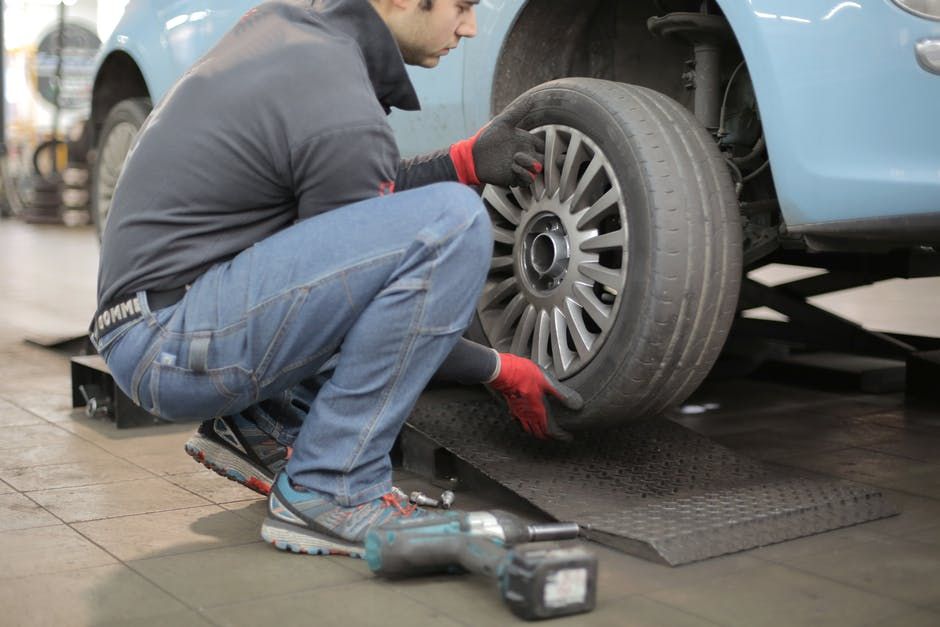 He gave Shola his business card and thanked him for the help he rendered. Shola was happy helping, he was not going to ask for a pay from Chief Hillary but in his thoughts, he was waiting for the man to dip his hand in his pocket and offer him some in appreciation, in the form of money and not a business card.

As Chief Hillary drove his car away, Shola held up the card and looked at the car moving away like a mirage on a sunny day.
The next day, Shola called Chief Hillary on the phone. He asked him to see him at home. Every Sunday, he attends a house fellowship but he was going to abort for today.

Shola traced the address and came to a tall fenced castle. He couldn't believe the old man could be living in such a mansion. He summoned courage and knocked at the gate, no one came to the door, perhaps because he didn't see or use the doorbell.

Finally, the gate flung open by itself. It's a remote-controlled door. Shola could not move his legs, he was waiting for the gateman to emerge and direct him which Way to go. The gate kept wide open until Shola crossed a thin line and the gate closed behind him. He caught a cold because it was his first experience.

When got into the large living room, he saw Chief sitting and watching news reports on CNN.

Shola greeted him with the voice of a child that had catarrh.

The young man stood there crossing his hands, staring at chief Hillary.

Would you mind working with me as a domestic staff? I will reward you handsomely.

Shola was surprised at the sudden presentation, he didn't waitt a minute to express how much he wanted the job. It is going to be fun working in such a place.

Chief Hillary lives with his wife and their only daughter lives abroad in Canada. While the discussion was on, Mrs Hillary walked in, smiling at the presence of Shola.

This must be the young man that helped to fix your car tyre the other day?

Yes, he is. He will resume here tomorrow as the domestic staff. So, kindly release the key of the boy's quarter to him.

After all discussions, Shola left the Hillary's to prepare for resumption the next day. Chief Hillary did not specify how he will pay him as salary but he knew the man has a good heart, he will do him well.

When Shola resumed work, he functioned well and took care of all the chores. The Hillarys were comfortable with his duties. In the third week of his resumption Shola found a document, after reading it, he found that it was a vital document and then returned it to the Chief.
When the chief realised that Shola could do some office job, he started thinking of considering him for a place in his company but at the same time, he didn't want to be far from home. 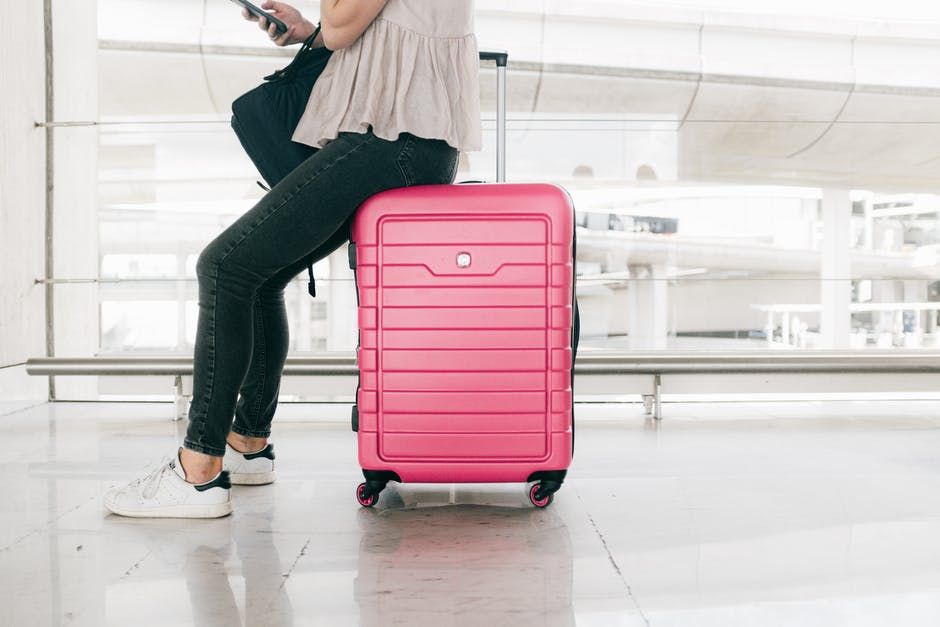 Omawunmi returned for the Christmas break to Nigeria and as usual, he bought a lot of presents for her parents. On the day she returned, Shola was busy pruning the flowers. Chief had informed him that their daughter would be returning in a few days.

You know what they say about a golden fish, it cannot hide. Omawunmi noticed how gentlemanly Shola has been attending to domestic affairs.
They often are in the company of each other especially when it has to do with shopping.
Sooner than later, Omawunmi started to fall in love. Shola too but he thought of the possibility of dating his boss's daughter. They weren't of equal social status.

After the holidays were over, Omawunmi started preparing to return to Canada, her parents persuaded her to stay back to take over her father's company, she insisted on returning to Canada.
The night before she would leave, Shola brought in some of the items that were bought for her by Mrs Hillary.

Are you really leaving tomorrow. ?

When Omawunmi noticed his countenance, she stood from the bed and said to him,

If I have to stay back, it has to be because of you.

Mrs Hillary was at the door eavesdropping. At the statement, she went into the room to call the Chief.

It seems our daughter has found love at last.

He followed her as they both tiptoed towards Omawunmi's room. Now, Shola has started telling Omawunmi how much he loves her but is scared that her parents may not consent to their affair.

Omawunmi told him too that she is scared of what her parents would make of what she feels for him.

If they wouldn't allow us, I will take the next flight to Canada tomorrow.

Chief and Mrs Hillary looked at each other and nodded in affirmation of Shola as the right choice for Omawunmi.

Like Shola had been preparing for this, he brought out a cheap ring, as much as he could afford and went on his knees. 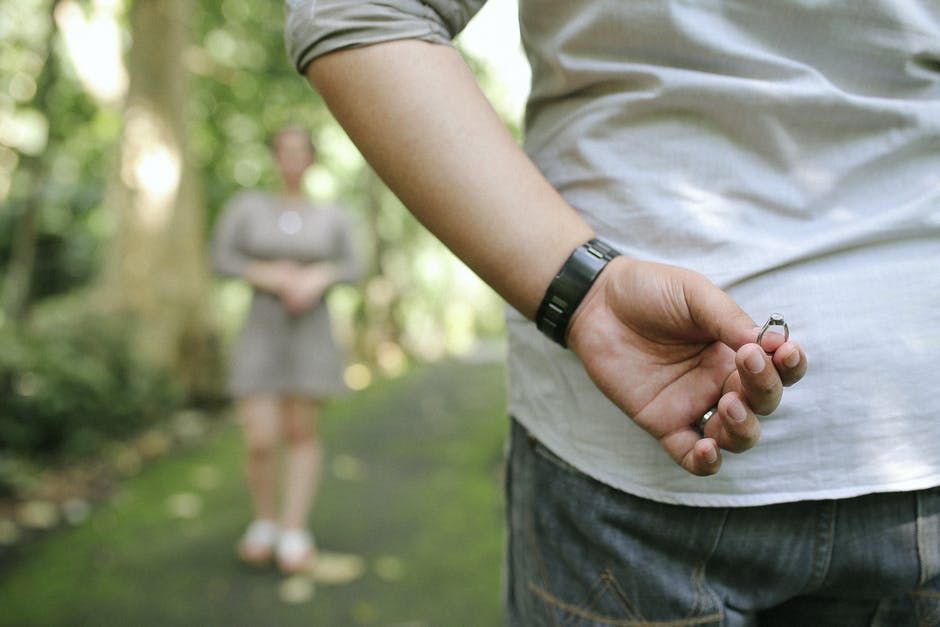 Hillary Omawunmi, would you give me the pleasure of being my wife?

It was like a dream. Omawunmi looked at the roof and straight into his eyes. As she was about to give an answer to the question, her parents barged in and together they echoed