The kingdom is in chaos, your highness! Your people are devising a plan to dethrone you because you have failed to conquer the people of the Black dragon village who are tormenting our people... The King adviser said with fear.

My people has lost faith in me, what do I do to gain their trust back? The king asked his adviser.

I know this may sound difficult to do but you have to go conquer the black dragon people and reassure your subjects that they are safe... The King adviser advised.

The King knew how difficult and risky it was to go on such task, he got confused and decided to think over it. A few days later, it was found out that Prince Edward had mobilized some men with him on the risky adventure to the Black dragon village. 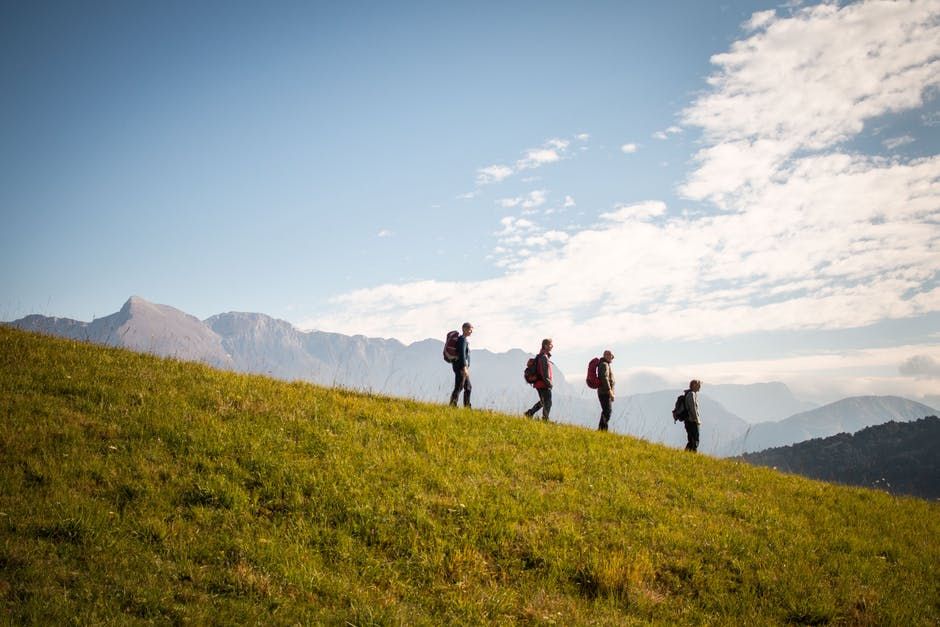 The King was scared and worried but somehow he felt relieved that his son decided to go because he had always believed his son would bring justice without shedding blood which he had been avoiding. The King made sacrifices every day for the safety of his son till he would return back to the kingdom.

When the people heard of what their Prince had decided to do, they all gathered to worship the king and also pray for the safety of their Prince. Both men, women, children and even the older subjects took back all they said about their King when they didn't know he had a grand plan concerning their safety. There was great peace in the land awaiting the return of Prince Edward. 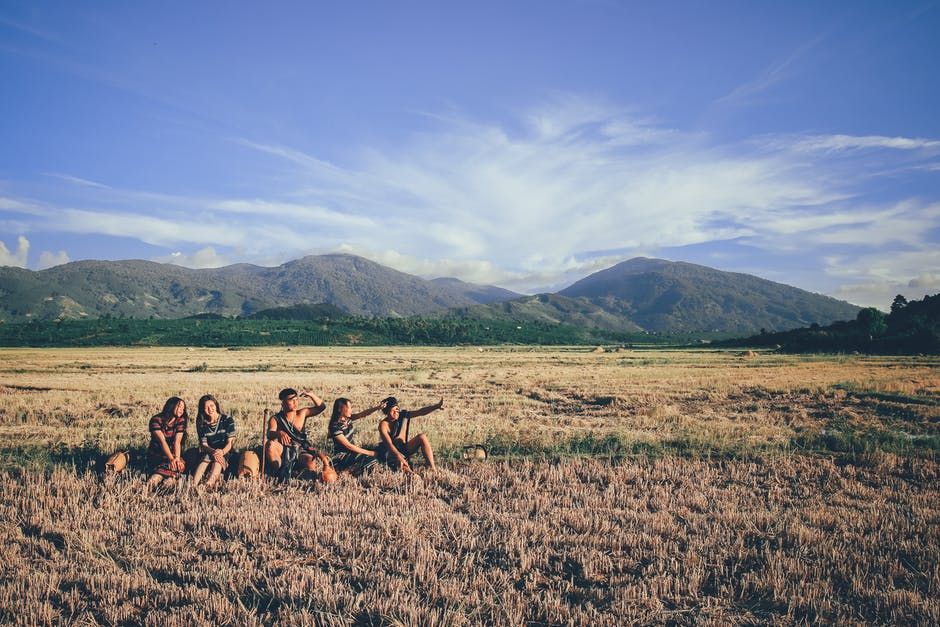 The King was so happy to meet them as he had heard of their amazing works in his village and he wondered how he didn't know about them long before. The Prince was able to get the King to trust them and not doubt that they were spies from their rival kingdom. The King gave the Prince a big position to be in charge of the armies in his kingdom which Prince Edward accepted with a huge smile. The Coronation day became the perfect day to attack the Kingdom and let them know who they were, Prince Edward had found out where they kept their power Gem and was able to take it with the power that one of his men possessed. Without the gem, the black dragon people are powerless and with the gem, Prince Edward announced who they were to the surprise of the people.

The wicked King tried to eliminate Prince Edward immediately but found out all his power was gone, he became afraid and his people all knelt down to Prince Edward who was with the Gem... He became the most powerful in the village.

The wicked King was full rage and he tried using his strength on Prince Edward with his sword refusing to accept defeat, Prince Edward was too powerful for him and he fell on his face to the ground accepting defeat. Prince Edward and the soldiers mobilized the black dragon people back to their kingdom as slaves.

Edward's father, the king was feelings sad and unhappy because it was already a year since his son went to defeat the people. He kept praying but was losing faith until he saw his son on a chariot riding into the palace victoriously, his mood changed and he hugged his son so happily.

The People acknowledged the great achievement of their Prince as they bowed down in adoration.

This is my entry for the Inkwell Prompt - Shoes, mood, adventure and you are invited to participate as well.