In the Shadows of Mount Nuru | The Ink Well Prompt #33 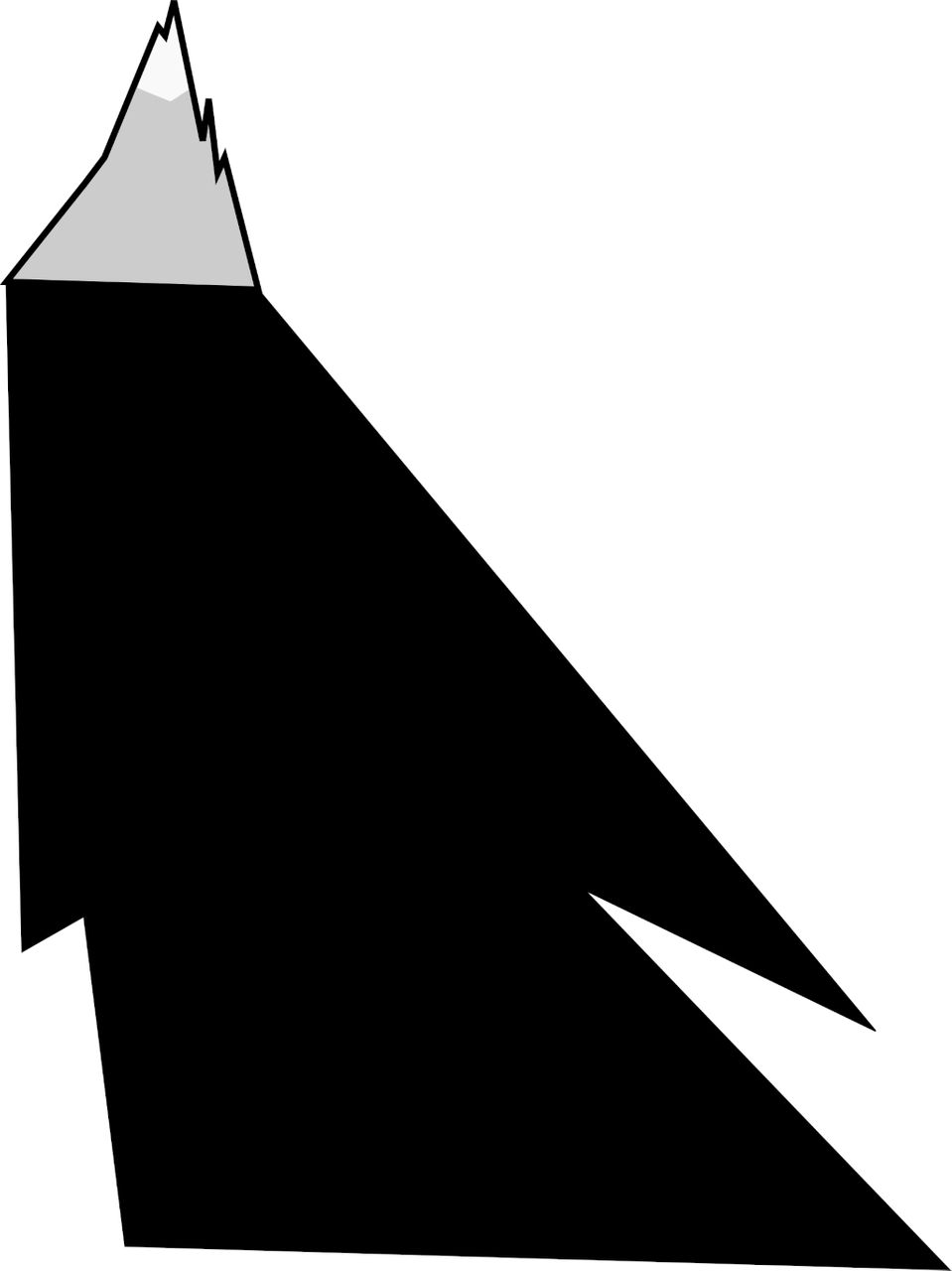 In the morning of his eighteenth birthday, Elemar woke up and found out that he no longer had a shadow. He hadn’t realized it until he stood with his back to the window, enjoying the rays of the morning sun rising above mount Nuru, when he realized that he was missing this immaterial, though not inconsequential detail. The wall before him, where his shadow was usually projected by the solar beams, was blank that cool morning. He waved his arms in vain, suddenly alarmed by this strange turn of events.

He ran to the wine cellar, where it was dark, and on a table there, he lit up a candle. He waved his hand over it, and tried to detect any hints of shadow, but none were to be found on the walls, table, or floor. It was almost as if he didn’t exist at all.

Maybe I’m dead, thought Elemar. I died while I was asleep, and now I’m just a ghost.

The thought so frightened him that he ran out into the vineyard, where he found his cousin, Janine.

“Can you see me?” he said coming up behind the startled girl.

“What do you mean? Of course I can see you.”

He sighed in relief. Then without thinking about it, he went on and explained his predicament to her.

She was silent for a moment, and then tentatively she said, “it is rather odd. Maybe you should go see Mrs. Sabina. She might know what ails you and prescribe you a remedy.”

“I don’t know. She’s an odd sort of woman and wasn’t too happy when I accidentally kicked the ball into her garden.”

“Well, I think you should go see her. It is not proper manners to be walking around without a shadow.”

Proper manners or not, not having a shadow was disconcerting, so he followed Janine’s advice and went to see the old woman.

Mrs. Sabina was well acquainted with all manner of cures, and everyone in town availed themselves of her services. When she saw him standing in her doorway, she wiggled her nose as if she had just smelled something awful and brusquely inquired about his business.

“Ye haven’t come to ruin my herbs and shrubs, have ye?”

He cast down his eyes and fidgeted with the straw hat in his hands. “No, ma’am.”

She narrowed her eyes. “Come then. Don’t stand there gawking like a dolt.”

Inside, her home smelled of strange herbs and spices. All manner of banners hung from the walls, painted with strange symbols.

“So, tell me, son of Andor, what brings you to my doorsteps?”

He was skittish at first, but he soon began explaining his dilemma. He had not finished his account, when she stood up and pointing a stern finger at the door, told him to “get out of this house right away, you cursed demon.”

Not being of the argumentative type, Elemar stood up and left the old nutty woman’s house.

So that is that, he thought and went back to work in the vineyard, where he related his meeting with the old woman to his cousin.

Throughout the next few days, he realized that Janine was not as communicative as before. When he tried to get near her, she found an excuse to leave and stay away from him. She finally stopped coming altogether.

Others began to treat him differently as well, taunting him for his lack of shadow. One afternoon, when he was in town shopping for supplies, a crowd gathered around him and hurled insults.

“He’s cursed, I tell ye, this boy is cursed from head to toe,” Mrs. Sabina said spitting on the ground.

He tried to run away but the mob caught up to him and soon they had him strung up to a post.

The Town Master arrived, along with a magistrate, and there on the spot, they banished him from his home town, “on account of yer cursed state and communion with evil forces.”

They carried him to the edge of town like a piece of ham and threw him out on the road. Elemar stood up and dusted himself off.

Elemar looked at the angry and accusatory faces.

“Is that so?” was all he said before heading down the road and disappearing into the woods.

The seasons came and went. Blossoms and snow. The fall of leaves, then in the blink of an eye, it was summer again. The town prospered and continued its idyllic life at the foot of mount Nuru. The whole episode about the boy without a shadow, all but forgotten, except as spooky tales for children to get them up early, “lest the shadow-less man payed thee a visit and steal thy shadow when the sun rises above mount Nuru.”

The town was rather peaceful and nothing too exciting ever happened. All that changed one night when the gargoyles arrived and wreaked havoc all over town. The demons’ grisly attacks brought fear and dread in the hearts of the townsfolk. The bodies began to pile up at the morgue, or at least what was left of them. Soon everyone was at their wits’ end.

“We must do something quickly. This cannot stand!”

The magistrate tried to calm the agitated populace and told them that help was on the way.

“Not to worry. Return to yer domiciles and rest thee well, ladies and gentlemen.”

A fortnight later, a group of dark-robed men and women appeared in town. Shadow mages. Of their appearance, nothing could be gleaned, for they wore their hoods low and hid their countenance in shadow.

With only the sound of hooves at their heels, they rode their jet black horses across town. Speaking to no one, no one spoke to them. They followed an old road that led to the peak of mount Nuru, where the gargoyles were said to nest.

Nothing was seen of them for several weeks. Rumors abounded about the spectral envoy. It was said that they were able to blend with the shadows of the mountain and thus unseen, they worked their arcane magic.

“Cursed devils!” some muttered under their breaths. Yet they held their counsel, as they were not all too eager to volunteer for the ghastly hunt.

As the days wore on, the gargoyle attacks became less frequent until they came to a complete stop. Life returned to normal, and the matter soon put to rest. At least until the band of shadow mages appeared down the mountain road and rode back into town.

The inhabitants gathered in the center square to watch the macabre procession. They noticed that the group was missing a few members, and those who remained, rode in tattered and bloody robes. Their bodies covered in wounds and tattoos, and their faces still remained hidden within the shadows of their hoods.

The Town Master greeted them with open arms and jocular but uneasy laugh. He gave a speech thanking them for their great service and praised them with abundant gratitude.

Clearing his throat, the magistrate stepped forward with a large bag full of gold coins and handed it to the mage in the lead horse.

The mage took the bag of coins with one burnt hand, and placed it inside one of the saddlebags from which the severed heads of gargoyles dangled like ornaments.

“You’re a very good man!” said the magistrate to the rider.

“Is that so?” replied the shadow mage.

Without saying another word, the mages rode onwards out of town and disappeared into the woods.

Thank you for reading this story, which is based on the prompt challenge by the Ink Well community. The cover image was created by @litguru.