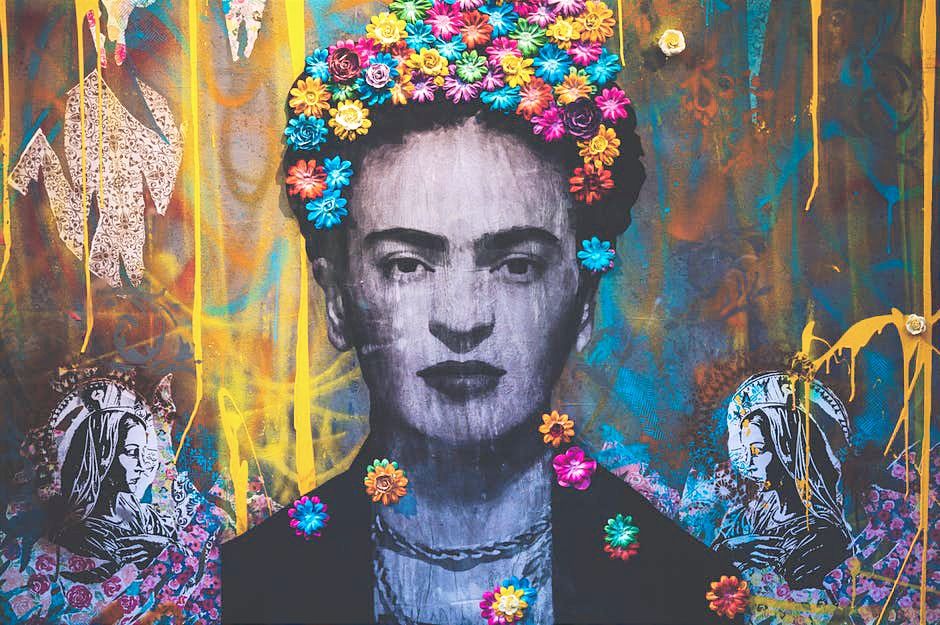 I humphed as a group of rowdy boys entered the bar. They could not be more than seventeen or eighteen. I was not in the mood for drama tonight. One of them, a smirk on his face, led the way to my side of the counter. Undaunted by my stern look, he said, "lady, give me a smile and four bottles of Blue Moon."

Before I could reply, Seg, one of the bouncers, came out of nowhere, with one hand, grabbed him by the scruff of his neck while pushing the others ahead. "Out! I bet your IDs are fake."

I exhaled and drowned out the boys' protests. Then I caught sight of a middle-aged man, about fifty or so, seated in a corner where the lights were dim, nursing a glass of bourbon. He had been staring at me all the while. I stared back for a long moment, hoping his gaze would falter. It did not. There was…certainty in his eyes.

"Rita, please cover for me. I'll be back," I said, still holding the man's stare.

I left the counter, walked up to him and slid into the chair beside him. He tossed down the remaining amber drink in his glass and stared back. I should be scared but I wasn't. My mother always said my boldness and know-it-all attitude would get me into trouble one day. Maybe today was that day, I did not care.

I was restless and unhappy. Very unhappy, since my mother's passing a month ago. I wanted more out of life. I felt an incurable sense of loss.

"I'm bored. You wanna get out of here?" I asked pointedly.

"Are you done for the night?" He glanced towards the counter and back at me.

"Rita will cover for me. C'mon. Let's go." I stood and he followed.

We did not talk much in the cab. He gazed out his side window for the whole seven minutes it took to get to his apartment while I enjoyed a cigarette.

His apartment was in an old building downtown. It was spacious with one sofa, an old TV, and untidy. Bottles of beer and magazines were scattered on the floor. Then I saw two canvas boards facing a wide window and containers of acrylic paints of different colours and oils. Hung on the walls were portrait paintings of people of different colours and ethnicity. The paintings were bold and vivid. I was mesmerized.

I rushed towards one large canvas on the wall. My heart ached in surprise. It was a painting of a familiar woman, doe-eyed, rosy cheeks and lips, chestnut, almost black hair. She looked beautiful, naive, so young and...alive.

At that point, the night had taken a different turn than I expected.

I stared for a moment at her eyes. They were just like mine. Then I knew why it felt right to leave the bar with a total stranger.

I gently touched her slightly parted rosy lips. "Careful with that painting. It's my best work so far," he muttered behind me.

I turned to face instantly. "Why? Why didn't you just say you are my father? Huh?" I asked, seething.

He raised an eyebrow and calmly walked away to sit on a stool facing a canvas board. "I asked you a question," I bit out.

He picked up a brush and began to make some strokes on the canvas. "That would have scared you away," he replied quietly. "That was not my aim. I wanted to meet you…"

"You could have said something instead of letting me run my mouth that way." I was embarrassed by the way I approached him. A scene in my life I would never forget.

"Let you? I was ready to get your attention anyhow. What do you think?"

I knew he meant the painting of my mother. The pain of her passing was still fresh in my mind. I turned to look at her again. The painting was fascinating. "Why did you let her go?" I asked the one question that I never got an answer to from her.

My father sighed behind me but continued his strokes on the canvas. 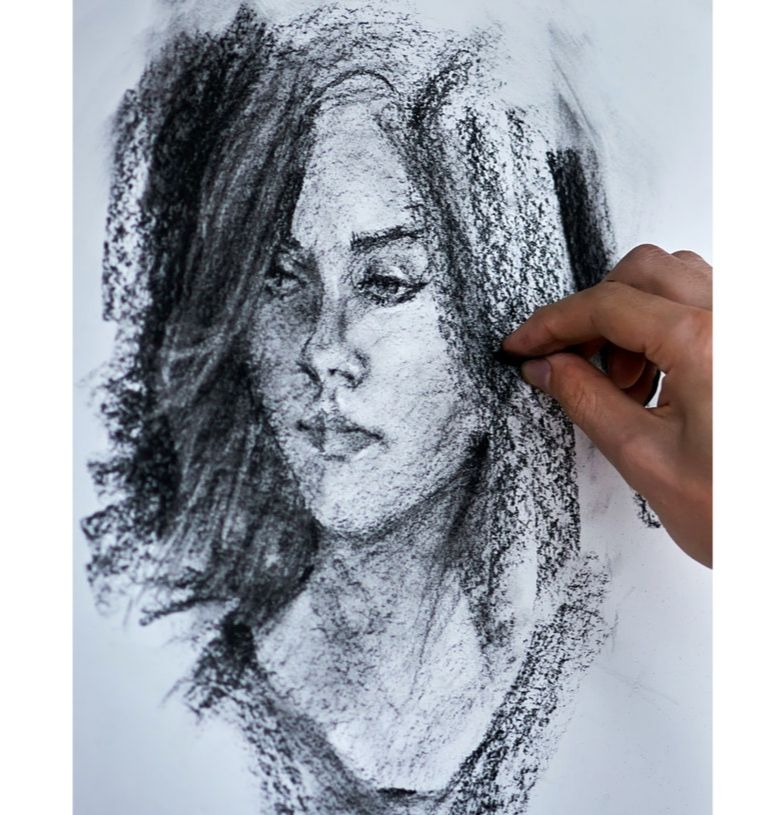 "You both deserved better. My painting was my priority. I wanted fame instead. Your mother got tired of waiting for a change that never came. When I left, a part of me stayed behind. I did not know it at the time. I tried to fill this deep sense of loss with my paintings... It was not enough... Nothing I did was enough...Until I came to see you."

We could both hear the sound of his brushstrokes on the canvas in the quiet apartment. "And now, she's gone," I whispered as tears rolled down my cheeks.

He stopped painting and I turned to look. On the canvas board was a cool and vivid painting of me, meeting him for the first time in the bar. I looked forlorn and angry.

I wiped my nose with the back of my hand, picked my small handbag and headed to the door. "Moira, please," he whispered.

I stared at the door, my hand on the handle. "Now you have my painting too. I hope both keep you company."

The cool night breeze dried my tears fast as they rolled down my face.

A tiny hope lit up in my heart. Maybe he will reach out again. Maybe I'll have a change of heart.

I hope you enjoyed reading this story. It's my entry to The Ink Well Prompt #52: Artist.