The fluffy white sky that drifted lazily in the gentle breeze, dotted the azure blue sky as the radiant ray of the sun shone brightly. Periodically Sam picked up pebbles and threw them to nowhere as he walked along the road. He was heading to the playground as thoughts of how he got scolded by his dad before he left home, ran through his mind. 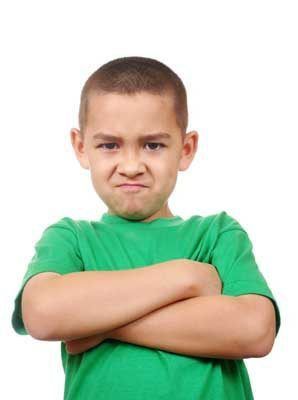 Sam was an adamant kid who grew up without his mum. His mother died not too long she gave birth to him so he lived with his Dad, Mr. George who works for a construction company. Sam was fond of stirring up trouble, he was a very naughty boy. Amidst his peers, hardly was there any case of disobedience in the neighborhood which Sam wasn't involved. On several occasions, parents of other kids had made complaints to his dad about his awkward behavior and, to crown it all, he had poor performances in studies. Severally, his dad had complained about his stubbornness and poor attitude towards studies, but to no avail.

On getting to the playground, Sam paused for a while with arms akimbo, then he stooped, with one hand resting of his knee, wiping off the sweat that drip down his forehead with the other hand. Raising his head to look at the playground, he felt left out because, every kid at the play ground had a bicycle; Sam had always wanted a bicycle of his own ever since he was 3 years old, he had been begging his dad to get him a bicycle, but his dad wasn't financial bouyant. For the second time Sam took a look around at the playground and after a while he smiled. He found his friend, Mike who always lend him his bicycle at the playground.
Hurriedly, he ran through the moving bicycles of other kids, towards Mike hoping he would lend him his bicycle and as he approached Mike, Sam called his name.
Sam: "Mike!"
Mike heard someone call his name.Subsequently, he applied the brakes to his bicycle which was in motion and turned his face swiftly to see who it was. It appeared to be Sam who was coming towards him. Sam laid his hand on the handlebar of Mike's bicycle while they exchange pleasantries.
Sam: " Good day Mike. How are you doing?"
Mike: " I'm good and you?"
Sam " I'm good too", he said smiling, " Can you lend me your bicycle for a ride please?"
Mike: " No!" He exclaimed, scrunching up his eyebrows, " Each time I give my bicycle to you for a ride, you always cause one damage or the other to the bicycle. The last time I gave the bicycle to you, you broke the spokes of the front wheel and I got scolded by my parents at home, so I decided not to give you my bicycle for a ride again.
Sam became wordless with disappointment, so he left the playground with anger thrumming through his vein. 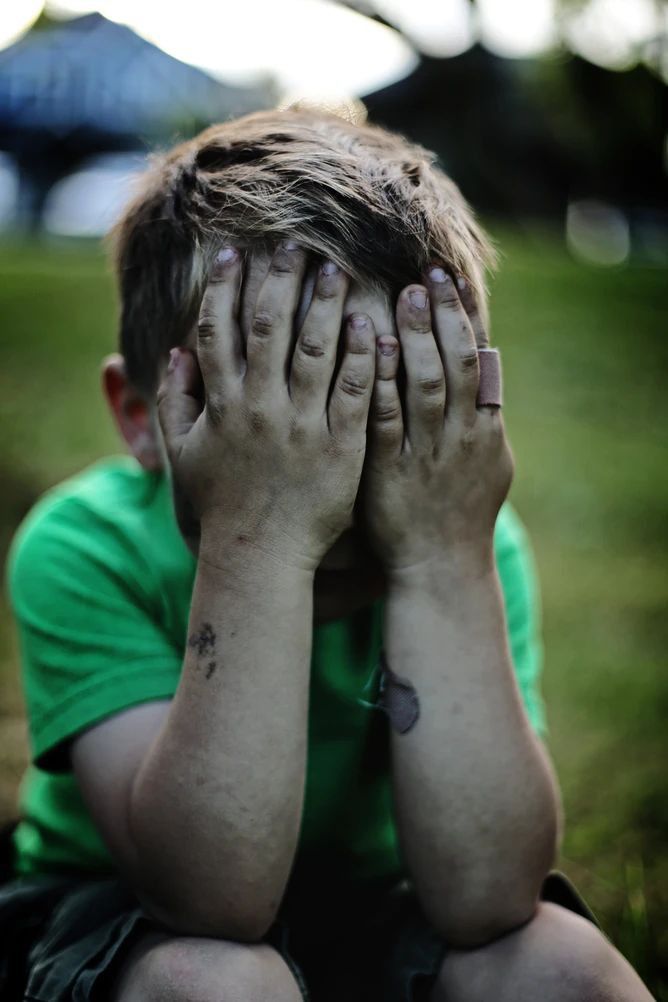 He ran home before he exploded with rage.
He came into the house hurriedly and slammed the door. Walked to the sitting room where his Dad was and slumped in the chair. When his dad saw him, tears dotted his cheeks, he perceived something must have happened to him, so he made inquiry to know what was the matter.
Mr George: "Sam what's wrong and why wear a long face?"
Sam explained to his dad, all that happened to him at the playground after which he made a reminder of what he had been requesting from his dad for years now.
Sam: "Dad I want a bicycle, I really want one", he said pitifully, " I have been requesting for a long time now, that you get me a bicycle because, I really love biking. All the kids in the neighborhood have a bicycle or two, but I am the only kid who is excluded.
His dad smiled and gazed up at him.
Mr. George: "Alright Sam, I have heard and I am going to get you a bicycle, but...."
Sam: "Really, dad you are going to get me a bicycle?", He cut in, he recalled that he didn't allow his dad complete his statement and he remembered he heard his dad say 'but' before he cut in, so he asked in curiosity, "But what dad?"
Mr. George: "But on one condition"
Sam: " One condition?", His eargness to know what condition it was reflected on face, "What condition dad?"
Mr. George: "On the condition that you do well in studies and emerge the best in your class at the end of the session"
Sam: "What?" " I've not for once come out among the top 15 best students in my class talk more of being the overall best"
Mr. George: "Do you genuinely want a bicycle or not?"
Sam: " Yes Dad, I do want a bicycle, but becoming the best in my class wouldn't be an easy task"
His Dad shrugged, raising his shoulders almost reaching his chin.
Mr George: "That's because you haven't tried, if you really want a bicycle, then you should come out the best at the end of the session"

Ever since then, Sam became very diligent to school work, paying attention in class. He pays attention to every bit of every word and every section in the class. Ensuring that he understands everything being taught in class. He always calls his teacher's attention whenever he discovered any difficulty in understanding. Getting all his assignments done and doing all it takes to emerge the best in his class, since that was the only way he could get his Dad to buy him a bicycle.

Sam played less and studied more. His Dad saw how serious he was, there wasn't any occasion again of Sam's involvement in mischief which was reported to him lately; Sam was totally transformed. Mr George decided that he was going to get his son a bicycle whether his son emerges the overall best in his class or not.

The end of the session drew nearer as weeks and months passed and then it was the day when Mr. George was to be renumerated the months salary by the company he works for. To his greatest surprise, when he got to the company, he was told that his salary would be left unpaid for the month since the company went bankrupt; the company has been struggling to pay its workers for the past months. This displeased Mr. George because, his hope were placed solely on the salary to get his son a bicycle.

Finally, the day which marked the end of the session came. It was the prize-giving day, a day when the results of the promotion exams were announced to the students. The afternoon commenced with all the students taking their seats in the large hall. Mr. George told his son he would be unable to make it to the prize-giving day due to work schedule. Several displays were made after which the prize-giving began. Soon, it was the turn of Sam's class. Sam's heart began to race, he was anxious but had no choice other than to wait for the principal's pronouncement of the overall best in his class. The principal called out the name of the overall best student. Surprisingly, it was Sam. This was totally unexpected, it was the first time Sam was called out on the prize-giving day to be given a prize.

Amidst the clapping, Sam stood and moved towards the dais where the presenter was, whose outstretched hands held a wrapped gift. Sam was already before him when he heard a voice that sounded familiar call his name "Sam!" He turned to see who it was, it was his dad who was standing in the aisle with a brand new bicycle before him. Sam ran towards his dad leaving the prize which was presented to him. Sam ran with smile beaming his face to hug his dad whose arms was wide open. He was never happier than he saw the bicycle. The sight of the bicycle flooded the atmosphere around him with euphoria . Mr George was determined to get his son a bicycle despite all hopes of getting his son a bicycle failed. Since he wasn't paid salary at his work place, he did a few side job with which he raised money to get his son a bicycle.

Ever since then, Sam became the topper in his class, he was always in the first place. Sam's desire was no longer having a bicycle of his anymore. It was being the overall best in his class all year round.