If you live in my house you will obey the rules and regulations that have been guiding this house even before you were born.

Don Davis said in a surprisingly calm voice to his last son and child Trey.

Alright then, if i can't have the liberty to do what i want in my own father's house then i will leave this house for good.

Trey said with anger and then he stormed off ignoring his mother's pleas to calm down.

Don Davis was known by all and sundry as a no nonsense man, he was a retired military general who won many honorary medals during his time in service, he lead many troops to successful wars and thus he established himself as a tough man. 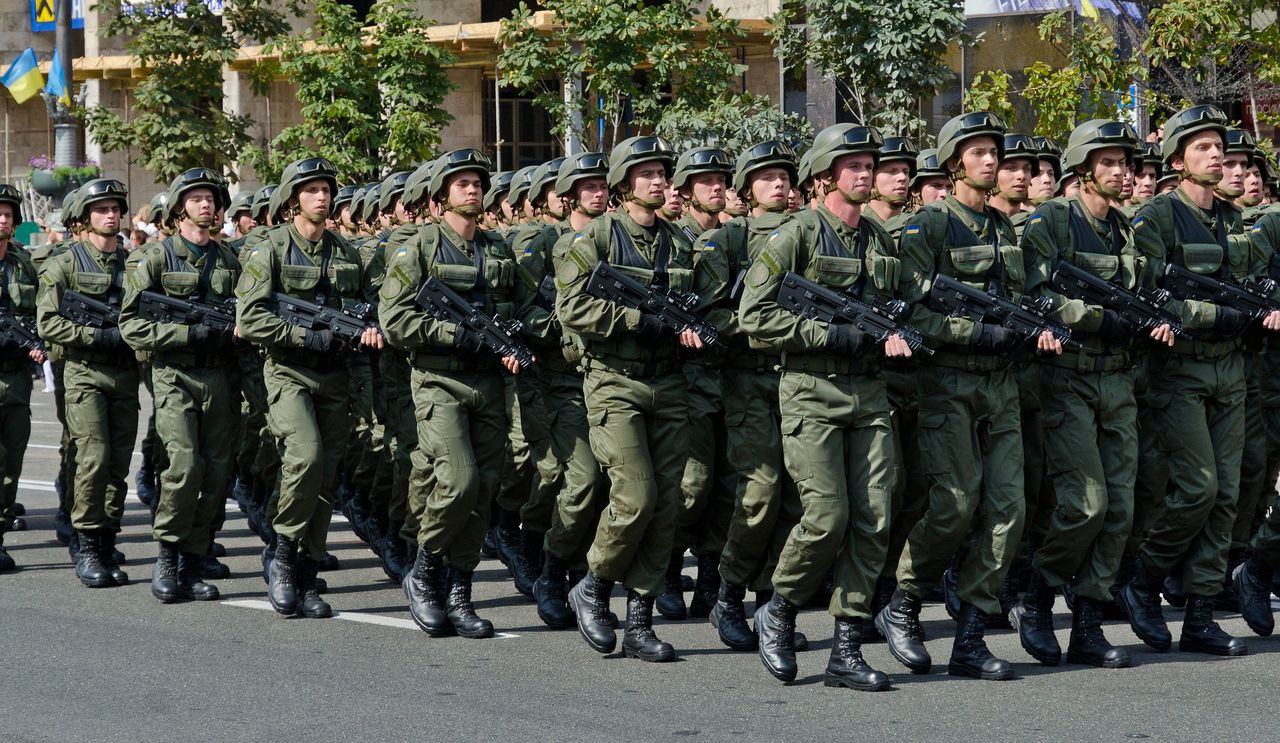 He used the same energy he used as a general in ruling his home which made his wife and the first three children fear him but the last child somehow did not fear him and he was thus labelled the black sheep of the family by his father who had tried many means of subduing him but all was to no avail.

Don Davis had so many rules which he used for his family and some of those rules applied to his wife sometimes.

Some of those rules were flat out ridiculous but none of them could speak up except for 20 year old Trey.

Trey protested against this rule and other equally ridiculous rules but his father was too hard hearted to listen.

Trey broke few of these rule like there was one rule which was that all member of the house must be in the house by 6pm except if they was an emergency and if anybody failed to comply the person would be locked out that day.

One day, Trey came back around 8pm because he went to see a friend who was ailing but his father did not want to hear anything he had to say and he locked the entrance door despite the pleas of his family. 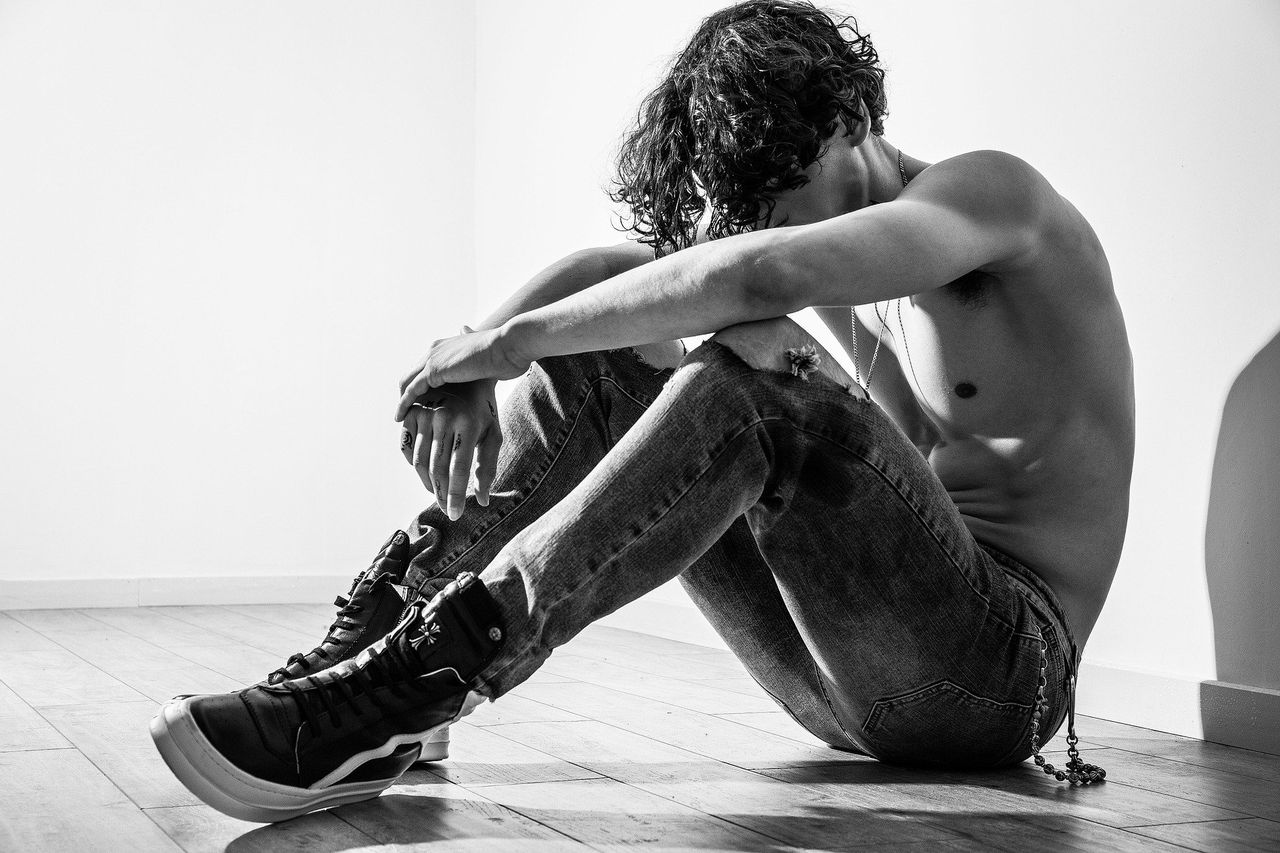 Trey was angry and before anybody knew what was happening, he used a stone to burst the door open and stormed past his father.

That case took a few weeks to solve and Trey had to write an apology letter and fix the door before he was forgiven.

Fast forward to this present day, Trey broke yet another rule and this time around he was determined to stand firm.

He brought his university girlfriend home to meet his family despite his father's warnings that he would be the one to choose girlfriends or boyfriends for them.

This act infuriated the ex military general who thundered in a military like fashion at the poor girl to leave his house, he said

YOUNG LADY IF YOU KNOW WHAT'S GOOD FOR YOU LEAVE THIS HOUSE IMMEDIATELY BEFORE I TREAT YOU LIKE A CRIMINAL!!!!

The poor girl ran out of the house scared for her life, Trey tried to stop her but she ran as fast as her legs could carry her.

Trey could not take it anymore, he turned to his father and gave him a piece of his mind, he told him that his behavior would cost him his family if he continued in that direction.

As trey walked away with his load, his father felt a sudden change in his heart but he could not muster up the courage to stop his son.

All these while i have put up with your nonsense because i thought that you knew what you were doing but seeing my son walk out of that gate made me realize that you were creating a big conflict in this family, i want you to make sure that you bring my son back safely or else you will have me to deal with.

Trey's siblings seeing the courage thier youngest sibling portrayed felt ashamed of themselves for not standing up to thier father sooner, they backed thier mother and gave Don Davis a few days to locate Trey or they would take drastic measures against him.

For the first time in a few years Don Davis felt fear, he thought that being tough and hard on his family was the best thing because his father was equally as tough and hard on him and his siblings when they were younger and they were all successful today but he did not realize that times had changed and that he had been creating a massive conflict between him and his family.