Dan glared into space as he perceived the beautiful garden that shrouds him, nothing had altered except the maidens and men servants who serve the household. He latched his fist to his jaw, sitting at the tower, and viewed the city, there was more about the life outside he needed to know.
Dan is a young man who was born without a silver spoon but after the death of his parents, he was brought up by his uncle who was a known and wealthy man in Cameron. Dan at a point realized he was only an abducted child, someday, this comfort and pleasure might be withdrawn from him, the only solution to it was to return to his root- where he came from and learn how to live among them.

It wasn't all he had envisioned as he dwelled among his people, in fact, a complete opposite of where he lived, the lifestyle around there made him break into cold sweat. He’s heard it’s a good place to get rolled, so he keeps patting his wallet, making sure it’s there, congratulating himself on just how alert and cautious he’s being. Everyone lived as bondmen except the thugs who rule the town with several forms of bullies.
"How had his parents survived here for so long" he thought. Been served as royalty conceded so many hardships the poor and average suffered. He had frowned severally at the price of commodities, shrink into self at the kind of water and food the poor could afford. 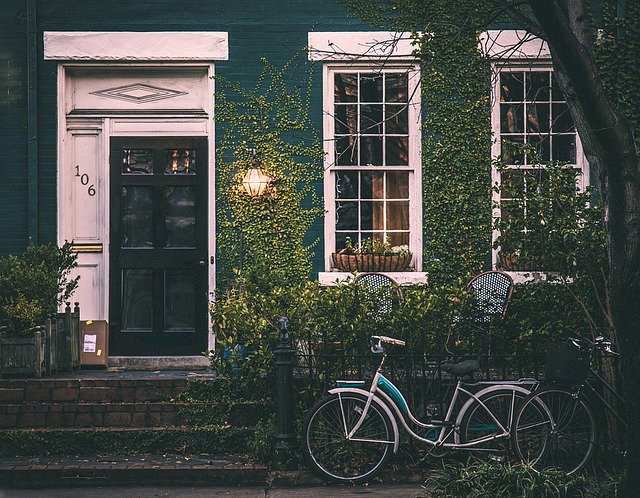 Source
He walked up into the old dilapidated building, cobwebs filled the space, broken woods and ceilings scattered on the dirty floor. Hanging on the wall was an old and wrinkled picture that captured his parents smiling. He had lived in this town for barely a month, every trace of a smile is lost to the hardship he experienced each day but his parents were indifferent to the condition.
"Were those days better than now?" he asked his uncle who stared at him with a puzzled face for a while.
" Seems you have forgotten so soon" he gasped "Now is better than those days".
Dan narrowed his eyebrows as he sat speechlessly.

Dan woke up at the crowing of a cock, and stood beside the window observing the activities of traders, and motorcyclist. At about 30 minutes while carefully observing the crowd, he noticed an old man dressed in rag holding a board with tiny writing on it, he bent his head closer extending his neck out of the opened window trying to accommodate the writing. On it was written "lífє ís thє prσduct σf whαt чσu chσσsє, sαdnєss αnd hαppínєss ís αlsσ α chσícє". He smiled contentedly, that is just the secret to why his late parents still maintained that smile, it was a choice. If one day he looses the luxury he enjoys, he will still stand up straight and choose to be happy.

He dressed up the next morning with a smile on his face not minding how bad the atmosphere or day was, with his head straightened up he said "í hαvє chσsєn tσ вє hαppч".
After few months, he returned to Cameron with a renewed mindset to face life in all of it faces.