HAPPENINGS IN A MENTAL ASYLUM 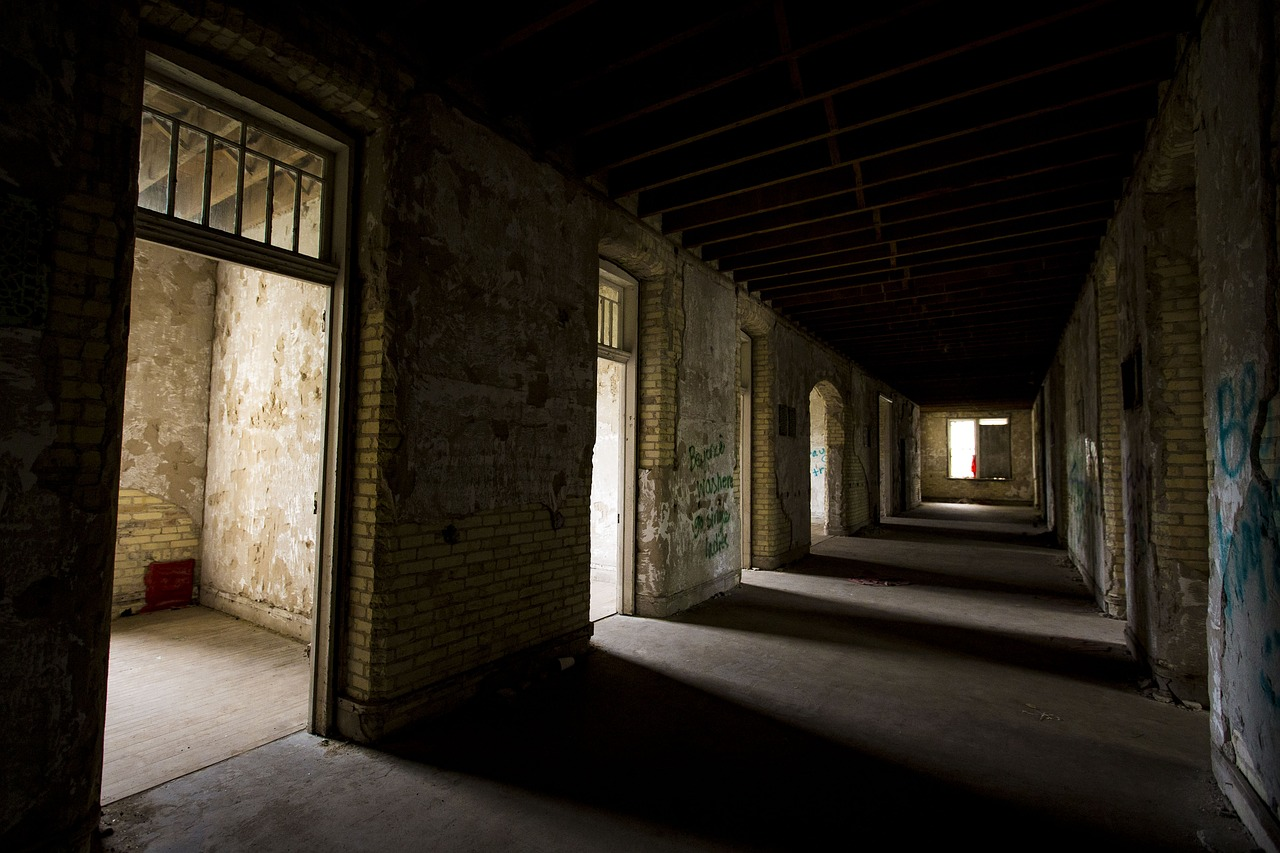 The full moon could not illuminate the darkness that shrouded the dark moss covered building which housed mentally troubled patients.

A piercing scream broke through the silent night, but James did not care.

"Another patient having a psychotic episode." He said to Nurse Jackie. Her bright orange uniform was in sharp contrast to the pristine white room. She grinned at him with a twinkle in her beady eyes.

"You have to take care of them, James. Even if it means killing them to save innocent lives."

He thought of the unfortunate people locked up in straitjackets in the cells and nodded.

James sighed and towards the room causing the ruckus. Just as he was about to open the door, a body slammed against it.

He equipped himself with a long syringe and opened the door to find one of the inmates slumped against the door. He looked up to see a man thrashing his head trying get his arms free. His eyes were bloodshot and the gag in his mouth was chewed up.

"I'll get you! You can't do this." he said stumbling forward.

James calmly inserted the syringe in his forearm.

The man's eyes drooped and then opened a bit wide when an unholy scream came from somewhere in the room James looked around to see another man making his way towards them. His eyes remained focused on James as he ran at him with a knife.

"Jackie, help me!" But there was no reply from the nurse.

The next day's headlines: