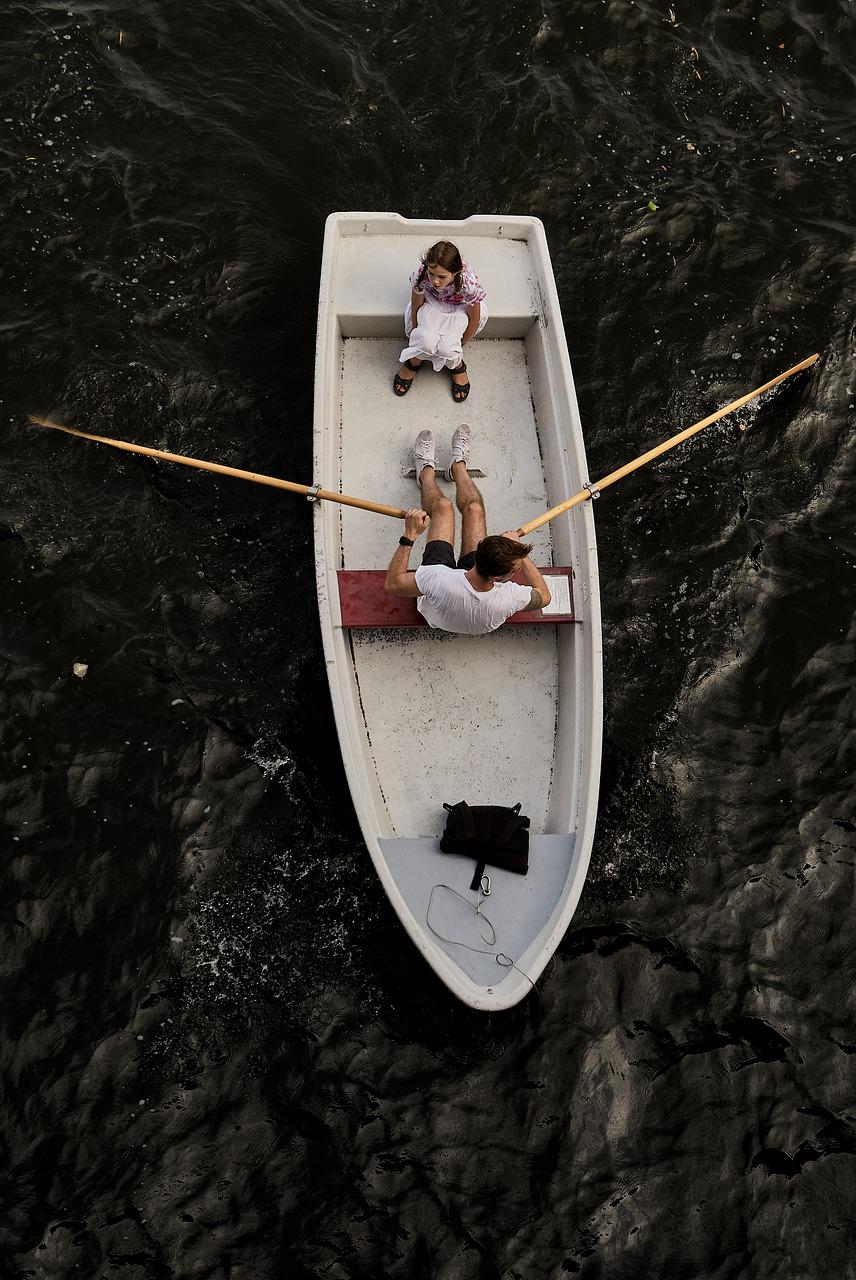 The boat reminded me of my dad. The owner had put a "For Sail" sign, something I'm sure my dad would chuckle about. I took out my phone and scrolled down to our last conversation. It was an innocuous word - Fine. Before this monosyllable were furious exchanges about my dad's wedding.

5 years after my mother had passed away, as I'd visited her grave, my father had dropped a bombshell on me. He was getting married to our old neighbour - Ms Shelley.

I would have gotten used to that idea if it had been anybody but her. I remembered her as the antithesis of my mother. A loud gossip who liked to poke her nose in everybody's business. Her snide remarks about my mother's career and parenting skills still buzzed in my ear.

I had made it very clear to my father that not only would I not attend the wedding, but I also would not set foot in his home if she was there. This led to accusations of me being childish, and accusations by my family about how I was ruining my father's happiness after he had picked himself up after much difficulty.

The wedding was 6 months ago. There had been no messages between us. I looked at the sunshine, the children walking happily as they held their parents' hands and felt a pang of regret.

He was all I had. Maybe it was my turn to be the adult and although I could not understand his choice, I missed him. I even missed the silly dad jokes, the inside jokes only we would get.

I stepped back and took a picture of the "For Sail" sign and sent it to dad.