Maria, I am becoming bored of this place, what do you think, should we travel to stay with our aunt who lives alone, Lillian told her twin sister.

Maria is an introvert and loves her privacy but unfortunately, she has got a twin sister who loves to move around and see places. She loves adventure and always loves to travel around when they are on holiday.

But she has got no option other than to accept her sister's idea of traveling and because of how wild her sister was, she has to be around her to keep her insane especially when she goes out partying all night.

After two weeks of processing everything, they needed for the travel, they began their journey to their aunt's place. When they arrived at their destination, their aunt was already waiting to welcome them with so much excitement on her face. 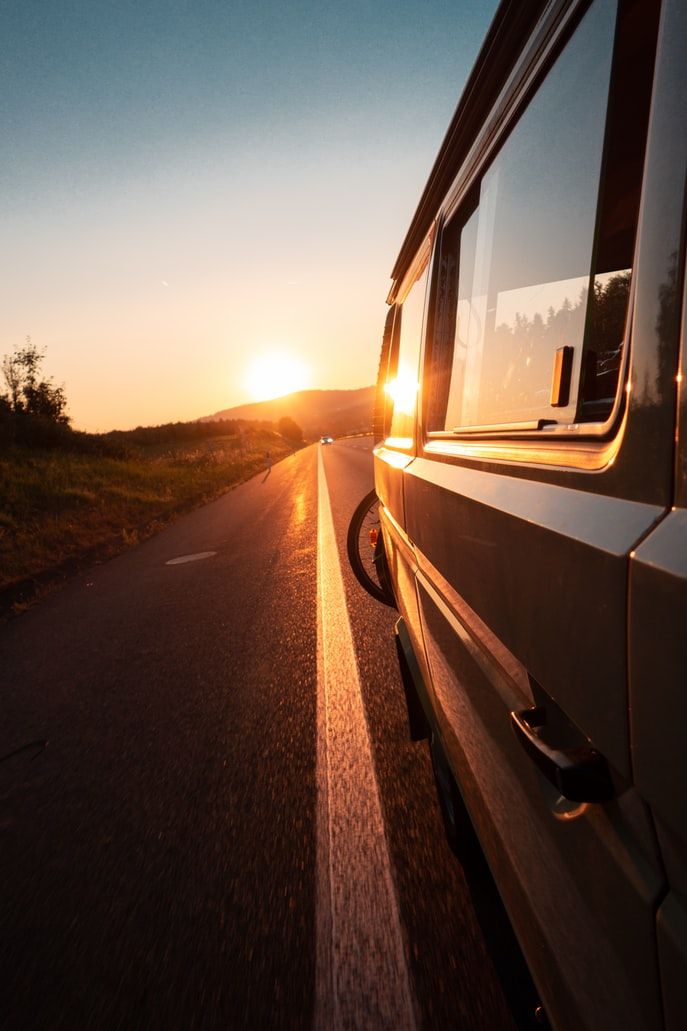 Their aunt took them to her house and before their arrival, she has already prepared for them a sumptuous meal that got the twins thrilling with excitement immediately they laid their eyes on it.

While eating, their aunt told them about the sightseeing and adventure she will be exposing them to in the city but first, they needed to rest after their long journey.

After they were done eating, Lillian didn't want to rest that night, she was in the mood for clubbing and drinking, so she had to convince her aunt and her twin sister to take her clubbing.

They had no option but to accept her plea, Lillian happily rushed up to the room allocated for them to dress up for the night, she came out looking stunning with a beautiful matching pair of shoes in her hands she had bought for herself and her twin sister as a gift.

Their aunt took them out to the clubhouse and they all had fun including the introvert Maria.

These are the three prompt words shoes, mood, and adventure by #Inkwell's weekly challenge post.