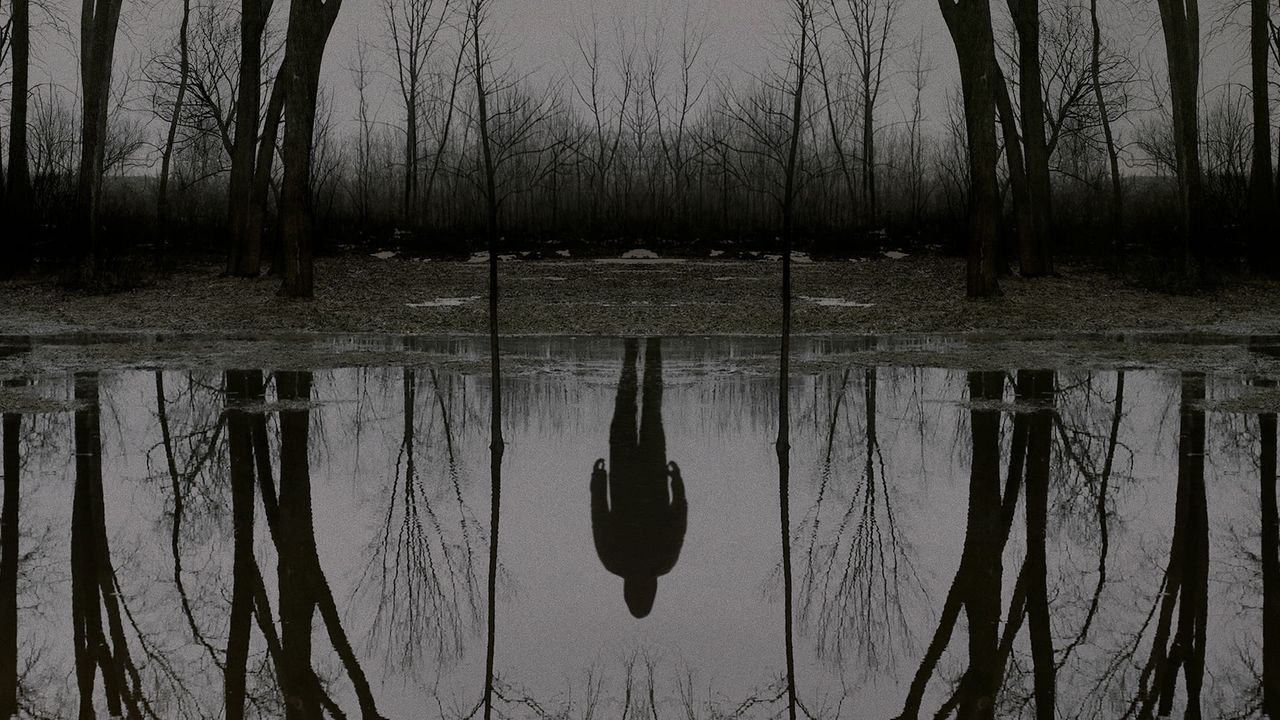 Hello, movies fans! :)
Recently I had seen really interesting serial in thriller genre.
The scenery of this work is based on Stephen King book and you can pleasure by quality and dynamically plot of the movie. 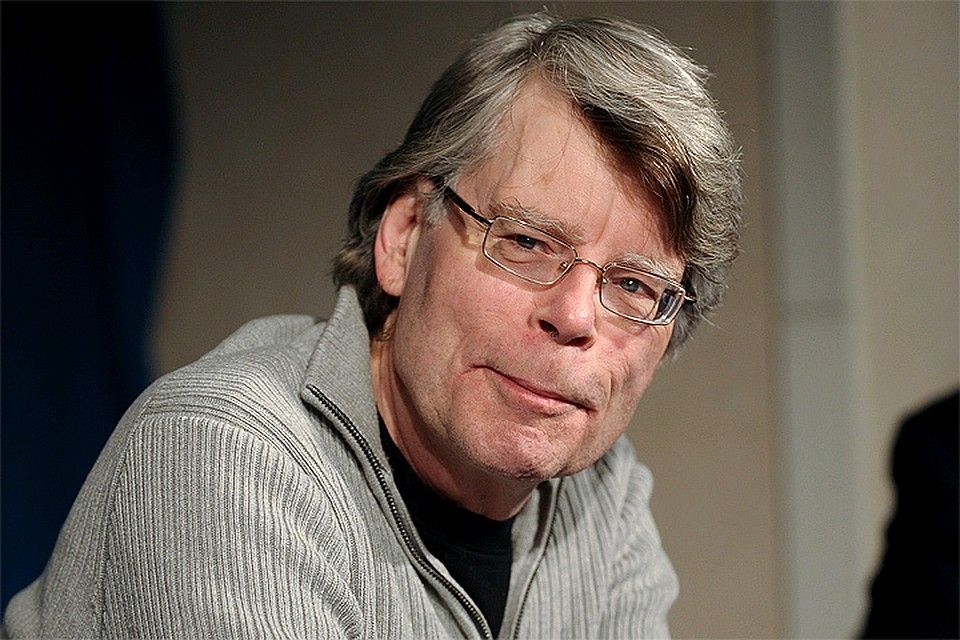 It is a not simple horror film with millon of screamers and dry plot.

"The Outsider" is a whole detective story with interesting characters.
It also shows how to hard to make people believe in something unusual. 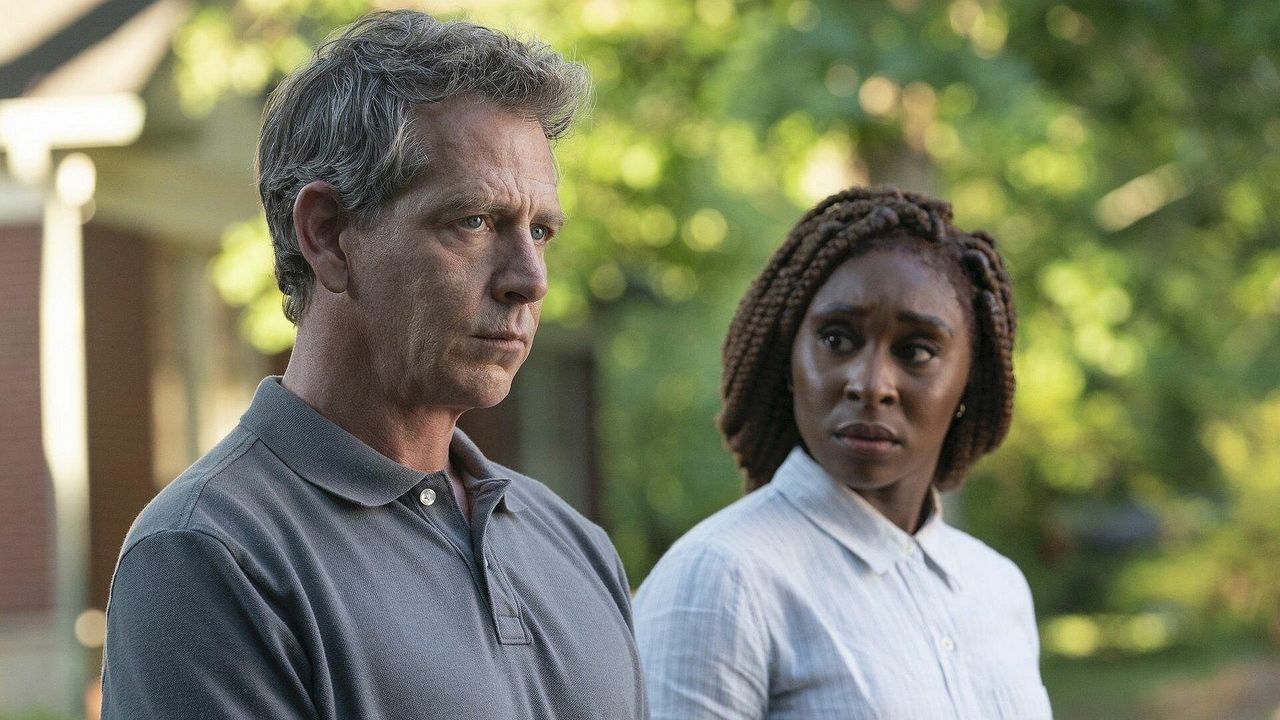 Serial leaves a pleasant aftertaste and desire to watch next series as soon as possible.

I did not hear anything before about this serial and I was confused why so interesting serial such hard to find by simple Google method in list on interesting movies of this genre.

I do not like to make spoilers and I will describe film in common aspects.

In small town someone killed a young 11-years boy. The victim was bitten by human.
Police of the town are arresting an approximate resident who was seen at the scene of an attack in the blood.

But arrested man was in 90 km in this time and exists real video and witnesses that he was on meeting in another city. All facts shows that this man was in 2 places simultaneously!

How it possible? Let's see this serial! :)