Image by Gerhard G. from Pixabay 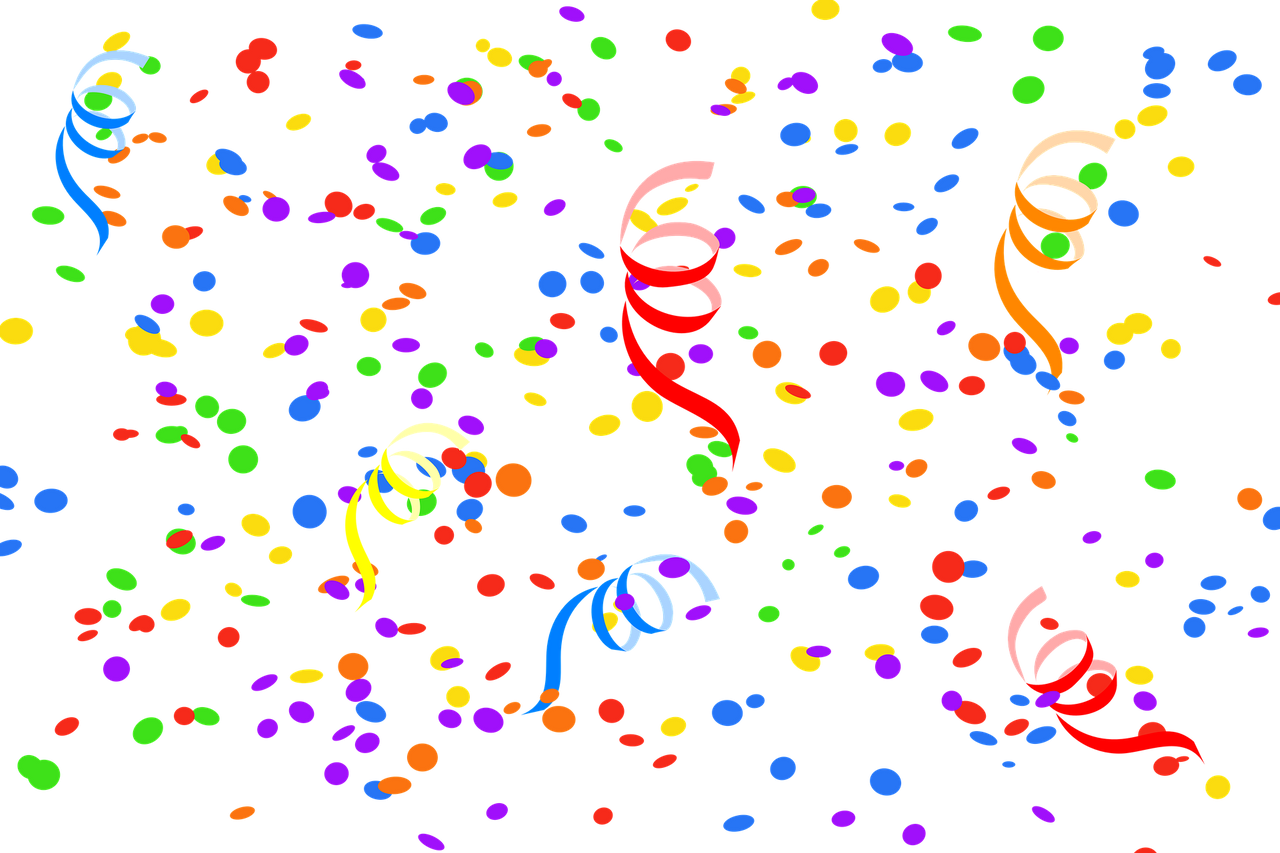 The last thing an old veteran wants to have a bomb hit his house.

Robert Edward Ludlow Sr. had been an army veteran, in 33 years of American wars.

He had seen that abroad in the homes of other men, and had sometimes led the squadrons responsible.

He was a hardened old soldier, but that still bothered him, and formed many of his nightmares.

So, when everybody in the house started yelling like the world had come an end, he had his worst nightmare come to life for a moment – his mind went back as he ran through the house to see if the front of it, and his wife and seven grandchildren were still there.

They were, and the seven grandchildren were all dancing around, celebrating as Andrew held Eleanor's phone and shouted again: “Milton got the $50 for the rent, y'all – he got it!”

Mrs. Ludlow came and swiftly put her arms around her husband, who was instantly in three countries and two modes of thought at once … her presence brought him out of the wreckage of war into his own home, leaving him with a decision to make.

His natural impulse was to shout at those children to sit down and be quiet.

His more mature thinking was saying not to let his triggers give the children a confidence cut in rejoicing with those who were rejoicing over a good thing.

So, he just stood in his wife's embrace until his grandchildren did settle down – two of the three little girls took every scrap of spare paper and started making confetti, and Andrew, the oldest boy, lined up the three younger boys and said, “Synchronized saluting – ever heard of it?”

Eleanor, the oldest girl and oldest of the grandchildren, made a sign: “Congratulations, Milton!”

Five minutes later, all seven of them were on the porch, throwing confetti, saluting, and delivering a thundering, lovingly off-key version of what they remembered of “Stars and Stripes Forever” … and their grandparents laughed.

“I don't need to yell at them,” Captain Ludlow said. “There are seven children out there in twenty different keys – they need a conductor.”

“Well, go to it, Maestro,” Mrs. Ludlow said, and rewarded his not yelling with a kiss.