Introducing our Executive Board to the Hive platform - The Talent Club 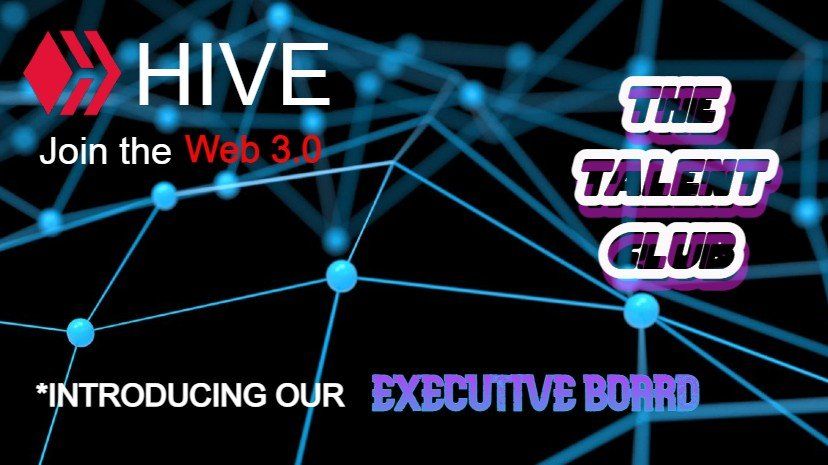 Check out this previous About Us article to know a bit more.

About the Executive Board founding and its role

As you know, this club was founded as a democratic entity, where each of the members has a voice and vote in practically all aspects of the club and its operation: from exercising their vote according to their individual criteria to accepting or not some of the applicants to new members, to propose new suggestions for operation or improvements to the club or ideas for new contests, to name a few.

The idea of this club has always been to be as decentralized as possible in its operation and to promote mutual collaboration among its members, within the club, as well as with the rest of the community outside of it.

The reality is that, although any member of the club has and will always continue to have access to the various voting channels or the suggestion box, few members have exercised their right to contribute to the decentralized management of the project during these years.

That is why, so that the club was not adrift, both in important and trivial decisions to be made, the main old founding members of this project (who until then tried not to get too involved in the operation of the club to make way to the rest of the members), decided to take the reins of the club to ensure a minimum standard of operation.

Introducing the core of the Executive Board 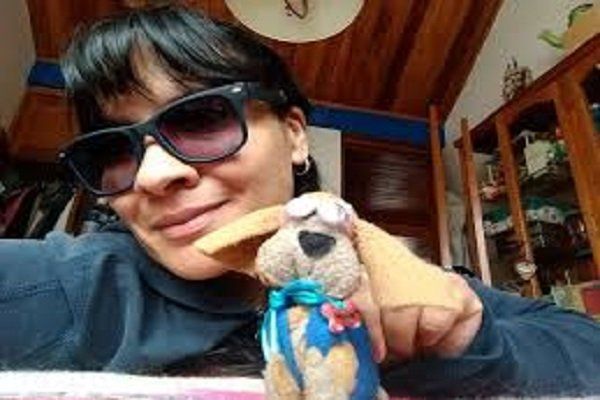 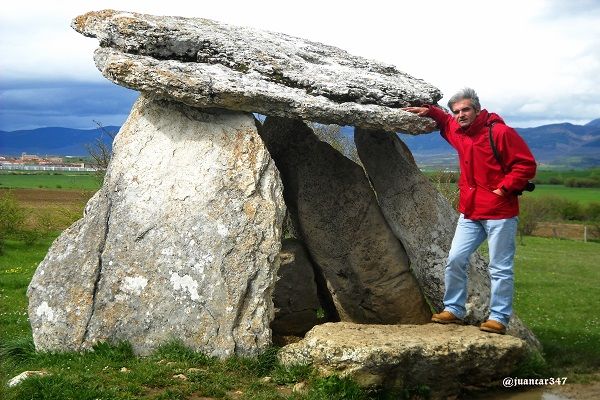 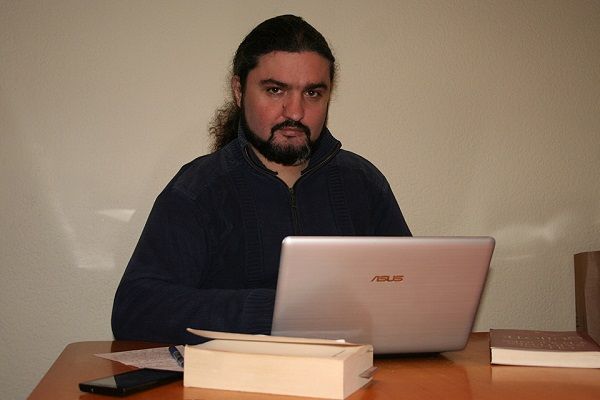 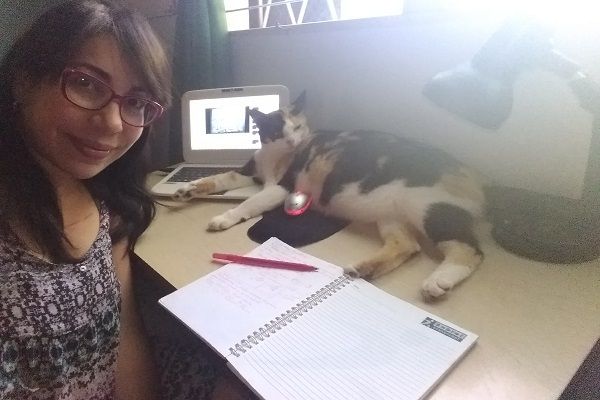 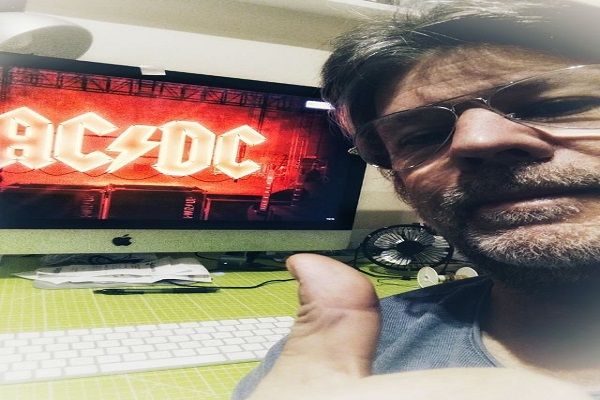 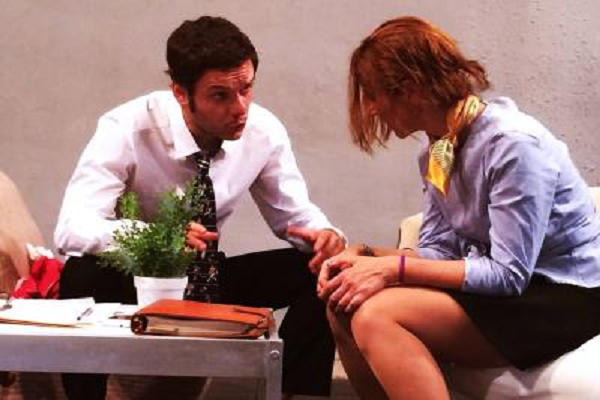 Miguel A. Cabanes aka Dresden 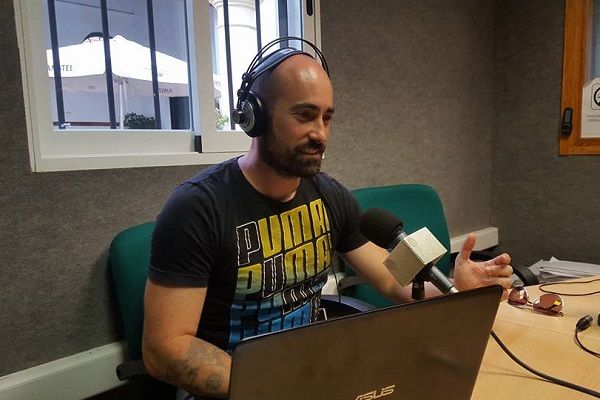 Latest incorporations to the Executive Board 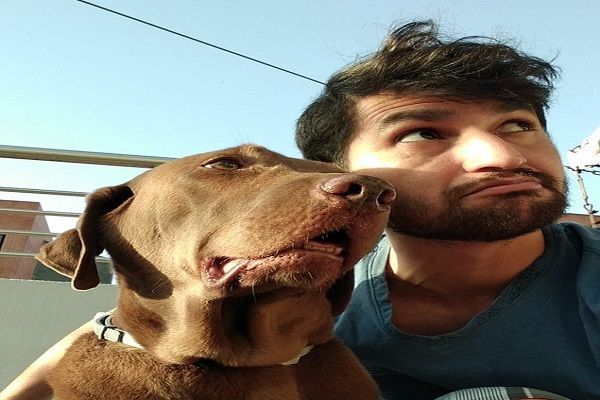 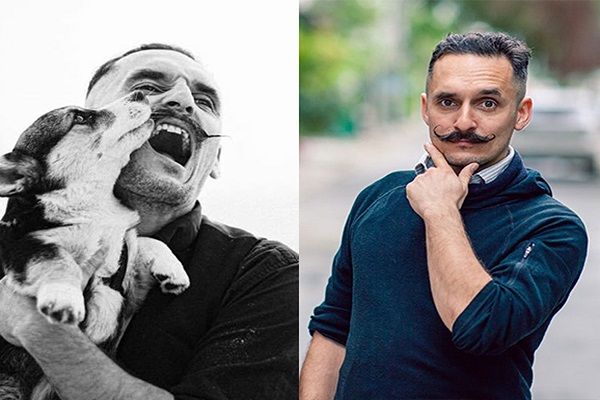 Future vision for the Executive Board

As you can see, we have been expanding our Executive Board, basing our selection on the same criteria of higher participation rate in the club and commitment to it.

Our long-term vision for the future is to try to make other heads of projects or communities of the Hive platform, part of the board and thus the rest of the community also participate in the management of the club, direction and good work of the club on the platform, through that representation of community leaders.

That is the idea, which also goes with the future steps that the club is going to take and those that we are already working on, to become not only a reference at the platform level but also outside it, being a banner of the benefits of this blockchain to the outside world.

We will talk more about the future of the club and its upgrade in an article we are already working on, in which we will present, among other things, a well-defined roadmap of the club.

Also to mention that belonging to the board of the club will begin to be remunerated with a monthly symbolic extra payment, starting next month.

Visit the different channels of our Discord server to know more about us.