Tomorrow is the one year anniversary of the Kentucky Attorney General's announcement not to charge anyone with the killing of Breonna Taylor (one officer was charged for firing into a neighboring apartment). Supposedly, nobody knew what the decision would be but we took preemptive preparations such as these to be a bad sign. Our suspicions were soon proven correct and the AG's announcement touched off a sequence of events that would make that week the wildest, longest, most insane week of my life. That night a year ago was the sort that nightmares are made of. When it finally came to an end my partner had been arrested while acting as a medic and I'd been flashbanged and pursued (along with hundreds of others) by LMPD until the pursuit culminated in a shooting that left two LMPD officers wounded. 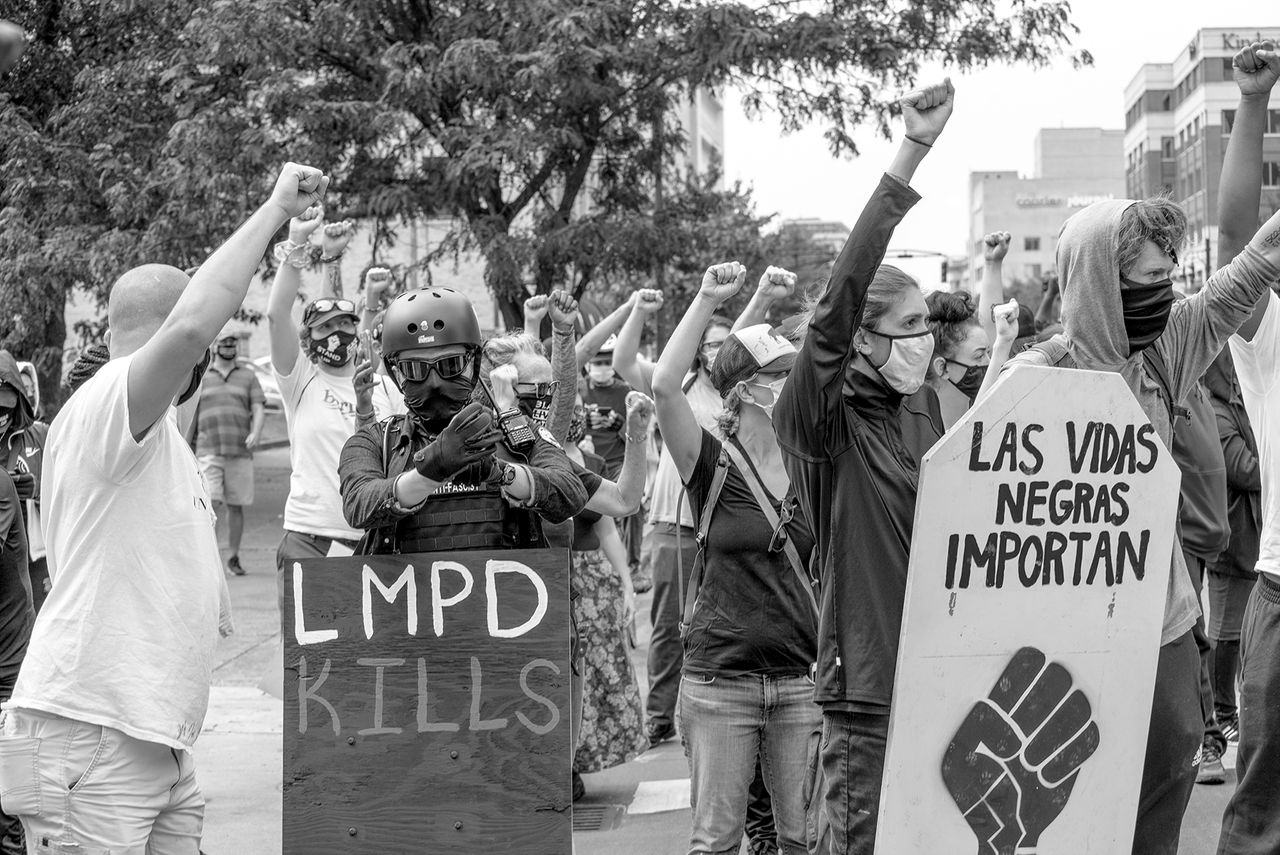 Today I received word that there's an action planned for tomorrow to mark the anniversary. Among other things, the flyer that I saw mentioned that it was imperative to wear black, which sounds eerily like a call for a black bloc. I have a bad feeling about this but I can hardly not be there, y'all keep us in your thoughts tomorrow. If you want to know more about that day a year ago, check out Emotional Day In Louisville and Apocalypse Now 2020 Style, two posts I wrote about it in the immediate aftermath.