Few days ago we have published new version of Hivesigner javascript SDK which is completely rewritten in Typescript with proper types, additional improvements on promises and written tests. 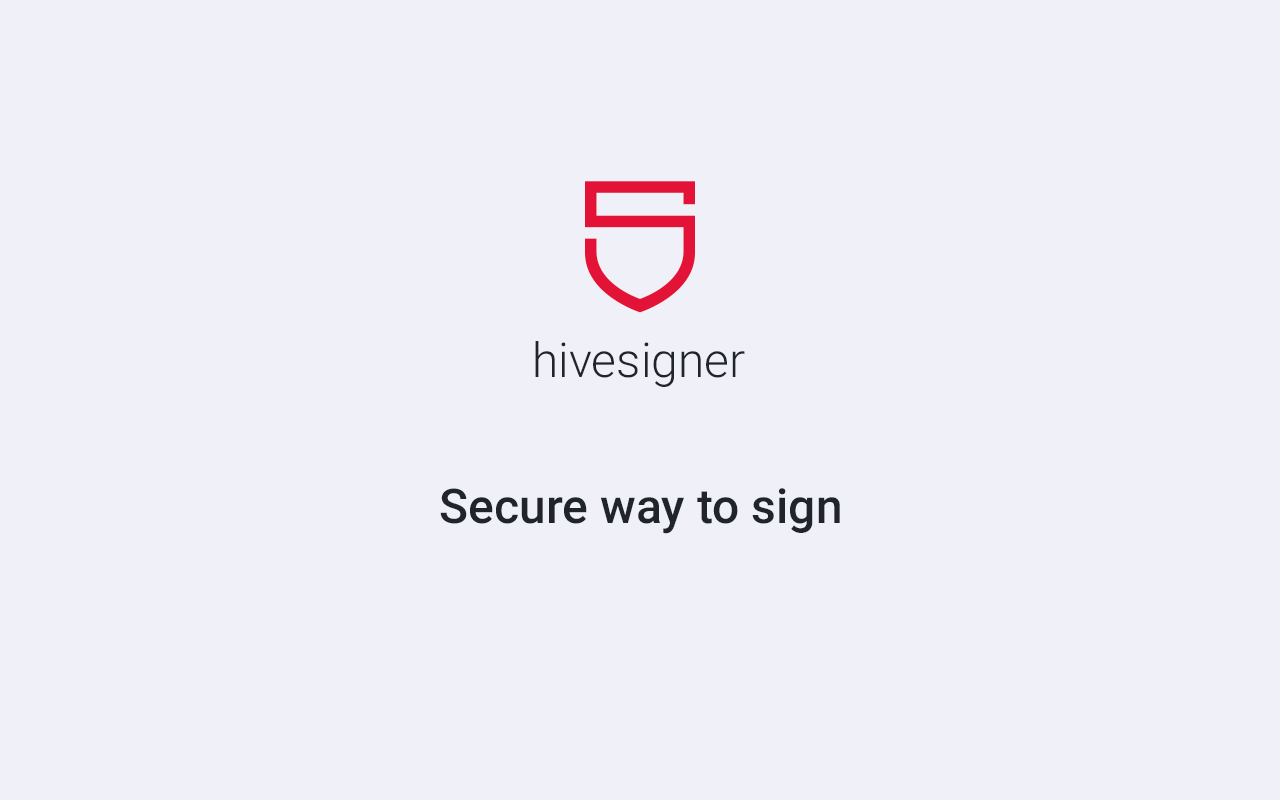 Typescript implementation is clean and helps you to identify type of each parameters. If you are JS developer, you probably love this update because it helps you to write less buggy code. We have also written some tests to make sure each new update into library passes those tests.

As a part of this update to hivesigner, we made minor changes into hive-uri package as well, which removes dependencies to old dsteem library.

New version of hivesigner package is x4 times smaller in size which means less addition to your website bundle, faster download for entire app in general. Shortly after release, we have made some improvements and better browser support, size x2 times smaller from legacy, still great. Please note, however due to typescript change, you might have to check how you import library into your apps. Try new version hivesigner@3.2.5 and let us know how it works on your apps. https://www.npmjs.com/package/hivesigner

If you are using hive-uri in your apps, consider updating that library as well. https://www.npmjs.com/package/hive-uri

Next in line is to optimise and finalise Hivesigner UI (website) changes and release update to website which will improve user experience.