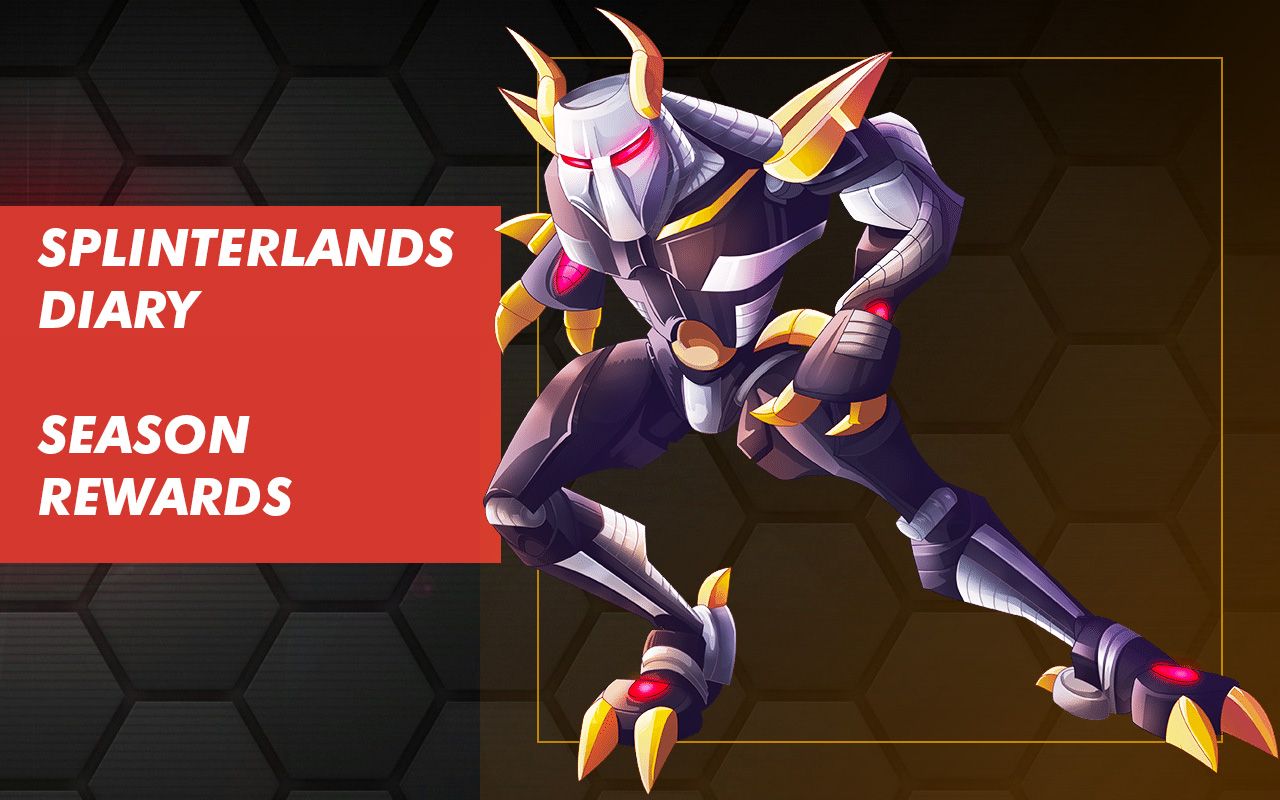 Hello, friends! Here we are, the first season with the new rewards system is over and in those 14 days I managed to earn 48 Diamond Chests. It took quite a bit of time and skill with the battery recovery, and overall I am very happy with this update.

So, got busy opening the chests today and they turned out to contain over 1.5k DEC, 2 Chaos Legion Packs and some great cards. 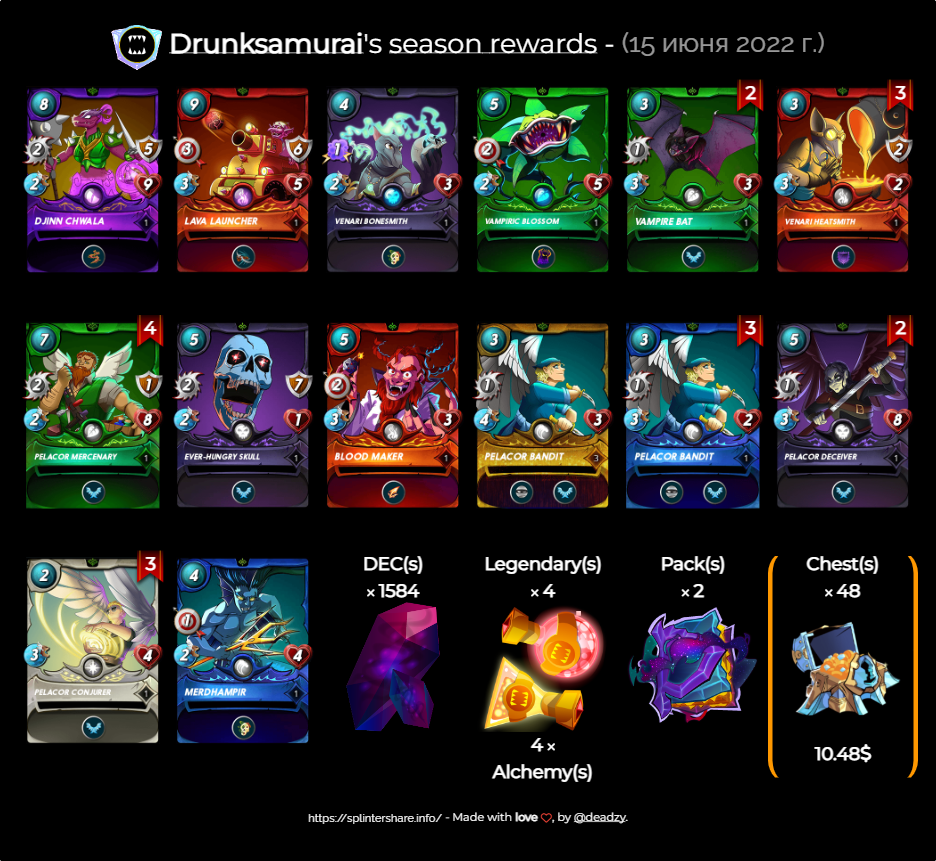 As always, I did not delay with opening the packs and in addition to three rare cards there was the Legendary Titan Carnage.

Excellent Dragon fighter with which the daytime focus will be much more fun :) 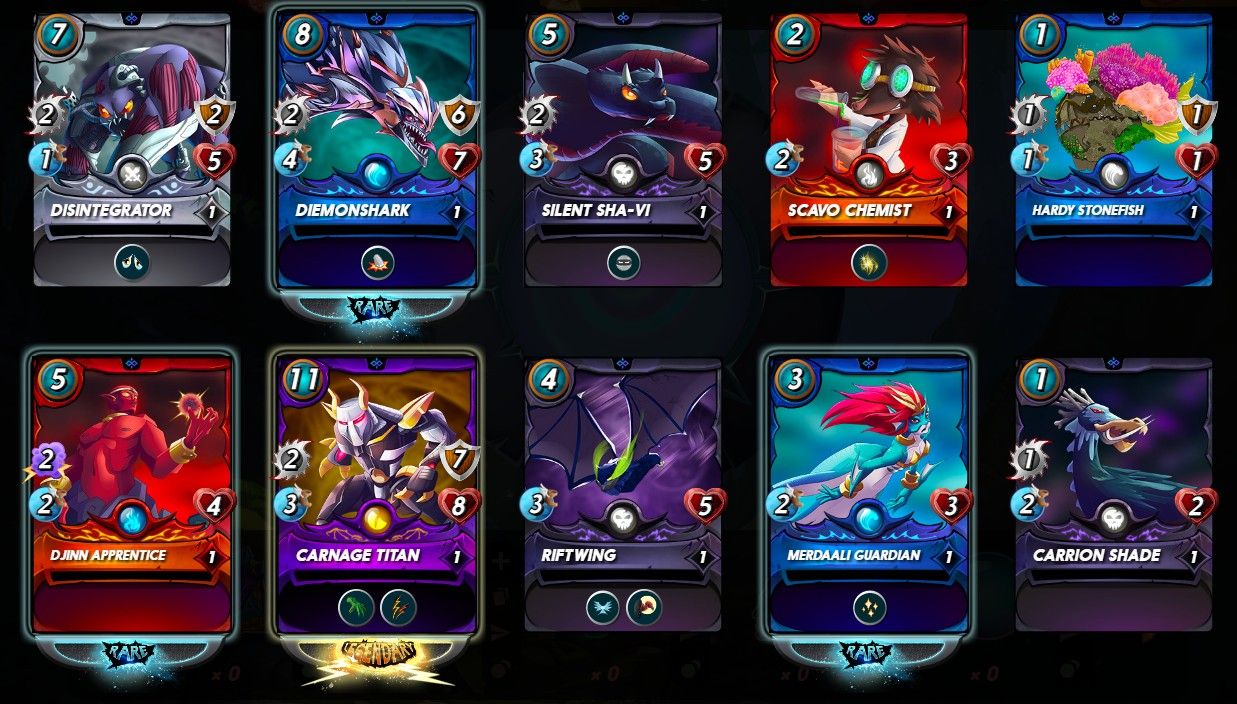 Naturally, I decided to try it out in combat and was delighted when a rather rare combination of Healed Out and Equal Opportunity came up in the rules. Along with 99 mana units, it gave me the opportunity to use the most powerful and expensive monsters possible.

My opponent was very clever, distracting my attacks with Wave Brood and boosting his melee attacks with Demented Shark, but my plan worked - and while he was trying to destroy my Carnage Titan, the other cards were methodically destroying his cards.

So that was an epic battle :)

As always, when the battles were over I took care of the finances, and part of the DEC I won was exchanged into PIZZA and STR (which I put into Listnerds), and also increased my investment into my favorite pools PIZZA:ONEUP and SPS:SPT for passive income.

Today I'll try to earn a couple of chests in focus and need to recharge the battery, which dropped to almost 50%