In Search for Aquatic Animals

Last Saturday, I went to market. There were two main reasons. One was my elder son, Hussain, was insisting me for last few weeks because I had taken his younger brother to the market when he was at his grandma He wanted to buy toys for him. The other reason was to buy some toys for the school project of Hussain. We have to prepare marine water habitat, so I thought some small sized sea animals’ toys would help us.

A temporary market is set up each Saturday near our residence. The price there are relatively cheaper for the same quality as compared to other markets. Small stalls for various items are arranged by individual sellers including garments, clothes and fabric, crockery, cutlery, toys, jewellery, cosmetics, shoes, accessories, vegetables, fruits, and other food items, and much more.

Because the market is near to our home we went on foot. As per our need our eyes were looking for toys' stall. There used to be a toy seller whom I am familiar with. He keeps a nice variety. Unfortunately, I didn’t find him that day so we looked for some other toy seller. Here 👇 is the stall for toys. The first question I asked him is if he had sea animals toys. He replied in negative. I was disappointed. However, my son found something of his choice. It was a tanker toy. I observed it, its wheels were broken. I asked the seller if he had another piece. He replied in negative. I told Hussain about the flaw and that he could buy something else, but he said that he has nothing to do with the wheels and he is fine without them. So, we bought it.

My younger one had asked me to being a camel for him. Luckily I found it on the same stall. Also, I saw very tiny bottles of poster colours there. They were looking cute. I bought them too.

Hussain told me that he had seen some other vehicles on another stall and that he wanted to buy them too. But then he asked me if we still had the budget for it. How wise of him for taking care of this aspect. This is the stall where he found the vehicles. We bought the dumper truck and the mixer truck. Altogether, these were these toys that we bought. The tanker cost us 150 PKR. The camel also had the same price. each of the trucks cost us 75 PKR. Had we bought one of the two alone, it would cost 80 Rupees. And those little bottles of poster colour were of 30 Rupees 😃.

I also had to buy some other thing. This is the cutlery stall where we stopped. There were some other accessories items as well. From this stall, I bought this peeler. Its price was 120 Rupees. 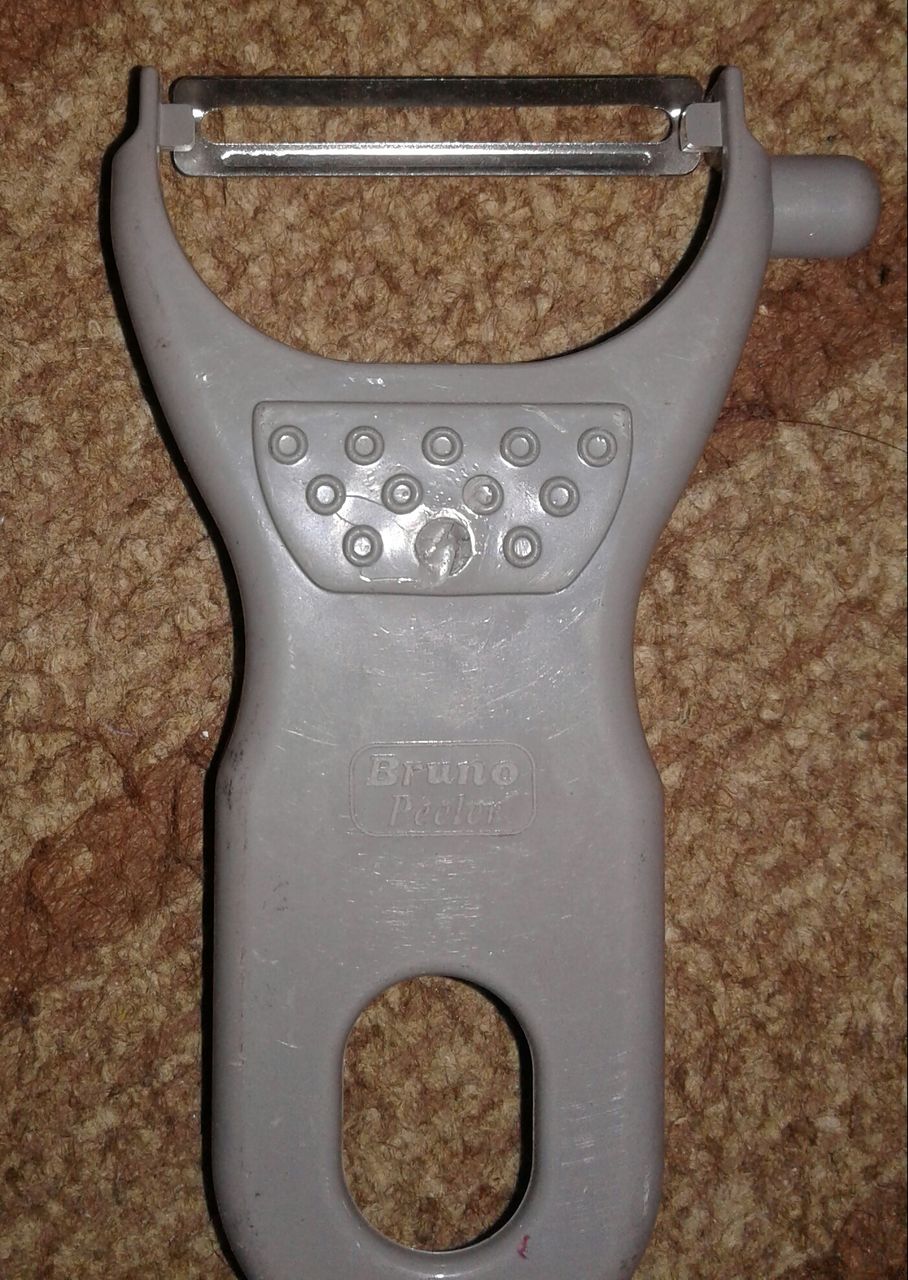 When I asked the seller for the peeler he showed me some other kind, but when I asked him if he had one manufactured by Bruno company he nodded and pulled one out from under some other items. I wonder why he had kept it hidden 🤔. Actually, this brand is outstanding in performance. I have used the local ones too but the experience was really bad.

Anyways, the other thing that I bought was these adhesive hooks. These hooks help me a lot in organizing my cupboards and kitchen. The cost of this pair was 100 Rupees. Though the seller asked me for 120 Rupees initially.

During our search for toys I passed by a stall that fascinated me. The voice of the seller attracted me, actually. He was calling “3 for 100”. I bought these 3 baskets for 100 Rupees. The price is quite reasonable for these items. The sight of another stall reminded me that measuring tape was lost and I had to buy a new one. I bought these 3 items for 50 Rupees. After buying all this, we passed through various stalls with an intention to go back to home but then I stopped for a few seconds at a stall. I just wanted to have a glance at those shinning ornaments. I think the seller had noticed my attention. He invited me to look at his products and then he let one pair of earrings out of the packet. Then another. Along with showing the items, he was continuously talking persuading me to buy something; and he succeeded. 😁. I had no intention for buying any such thing but his offer and the quality of products made me buy them. He told that one pair was for 150 Rupees (that was already a reasonable price) but if I would buy more, he would do the concession. Look how many I bought. 4 pairs of earrings and tops😂. All for 500 Rupees. Isn’t it a profitable purchase. The good thing about all these earrings is their weight. They are quite light so easy to wear.

With this purchase ended our shopping that was primarily started in search of aquatic animals. 🤣

This is my entry for #marketfriday challenge organised by @dswigle