ecoTrain QOTW s7.9: Which technologies have had a positive influence on your life?

My father once told me, with the way technology changes the world, more years to me would be awesome, technology is one of the empowerment in my life, it makes daily activities less and tasks that coul be accomplished by a greater number of people done by one single man. 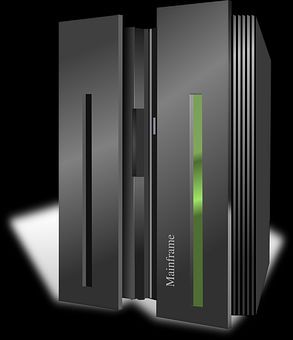 When I was in Junior Secondary School, probably, my JSS3, my class teacher introduce a computer system to us, she started by telling us the parts of a computer, as she was saying, something in me, told me this thing called computer, will be the "CHANGER OF THE WORLD.

I knew it quite alright, from that moment, I became closer to that my class teacher, I never missed her class again, whenever we had her first, I will go to school very early, and sat at the front bench, waiting for her to come.

I became devouted her class and as that I use to understands her class very well And after , my secondary school, I enrolled in a computer training school and I became acquainted with a computer and today, I can clearly says that, a computer is the mother of technology, and also a Technology itself.

Computer performed Many roles in the life of mankind, all others gadgets depends on a computer for their rescue and so on.